Menu
Close
You are here: North Down Cricket Club > Cricket > The Story So Far... 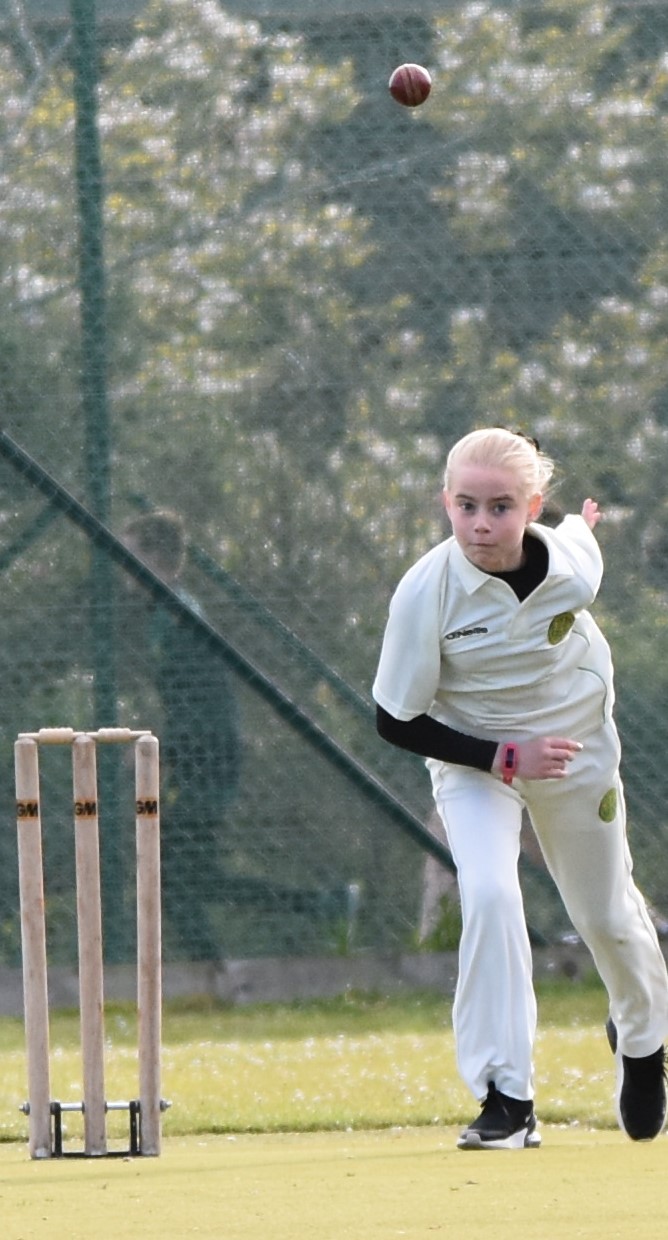 The ups and downs of our various men's, women's and youth teams in the 2021 season so far are too many to chronicle in one short news article but can be pretty much summed up with one short phrase - it has been a 'mixed bag'!

After a disappointing exit from the T20 at the league stage, the 1stXI have played some excellent 50 over cricket and find themselves second in the Premier League table and with a Senior Challenge Cup final v CIYMS to look forward to this Friday (13th).

The junior teams have all been in action on a regular basis but at the time of writing are threatening neither the top or bottom of their respective league tables and cup competitions.

The ladies play Lurgan in the semi-final of the Senior Cup tomorrow at Pollock Park with a place in the decider at stake for Staci Maxwell's troops, after a comprehensive quarter final victory against Holywood.

Neil Dalzell and his band of coaches have been extremely busy with over 150 kids registered at the club this year, and teams at all age groups. The numbers are fantastic and blow all that has gone before out of the water. There have also been some youth interprovincial selections which the club are very proud of!

The Under 15s, led by skipper Drew Parker, play Cliftonville Academy this Thursday night in the league semi-final at The Castle Grounds.

Saturday the 7th August is a washout but lets hope for more favourable weather going forward and a dry, successful end to the season...