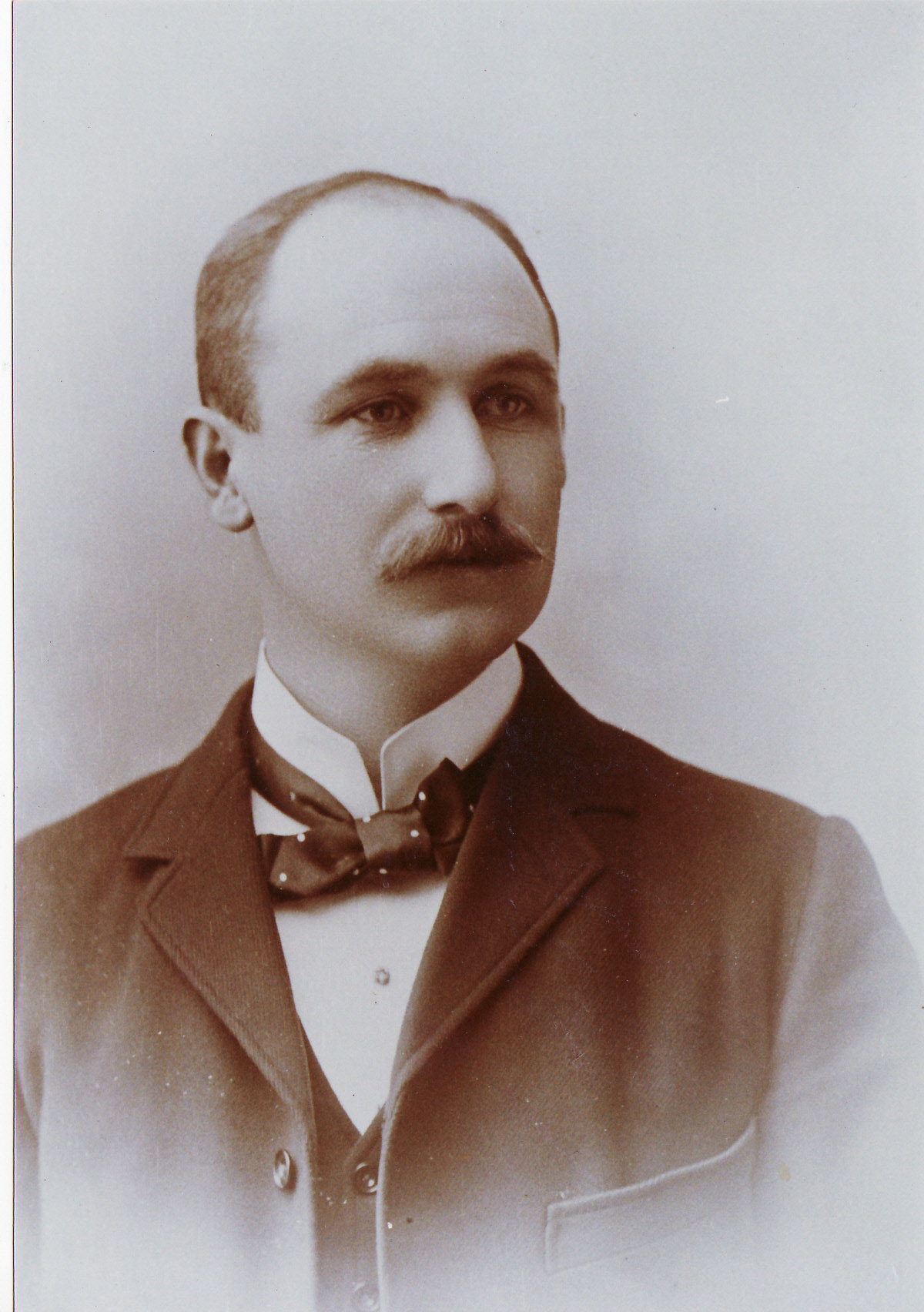 Willie Turner was a prolific round-arm medium pace ‘trundler’ in the early North Down teams. At the height of his prowess he was described by that doyen of NCU cricket administrators JC ‘Jimmy’ Picken as “the best in the North, possibly in all Ireland”.

There can be no greater accolade, but it was no idle boast as Willie’s bowling performances set him apart from his peers and his batting contributions were huge.

Willie Turner emerged in the 1880s and for over 20 years he was the club’s most prolific bowler. In tandem with his brother Sam and the peerless Tommy Graham they formed the formidable bowling attack that produced virtually every North Down victory. Willie loved the challenge of competitive cricket and the introduction of the Senior Challenge Cup in 1887 gave him a bigger stage on which to perform. He relished the opportunity so it was no surprise that in the first final the Turner brothers took 14 wickets between them. Sam was the last of the great ‘grub’ bowlers in Ulster cricket and on this occasion upstaged his elder brother, but it mattered little as the great seamer took a record 130 wickets that season and also scored 326 runs with the bat.

Willie played in ten cup finals winning eight times. He is also credited with a win in the walkover victory over Armagh in 1890. Some of his cup final performances remain all time NCU records and in every final he played, he made telling contributions. His best returns were match figures of eight for 28 in the 1888 final, 11 for 84 in 1891, eight for 60 in 1893, 11 for 40 in 1894 and 12 for 80 in 1897. Willie Turner and Tommy Graham bowled out most teams in their heyday and their work rate was phenomenal. In that record 1887 season Willie bowled a staggering 473 overs and he narrowly failed to hit the 100-wicket mark again in 1895 when he took 97 wickets and, for good measure, added 542 runs with the bat.

Willie Turner should have played for Ireland, but in his day the hosting clubs picked the ‘national’ teams so Phoenix and Dublin University players dominated the so-called Ireland teams. He played for Ulster many times and figured in the first interprovincial series that was staged at Rathmines in Dublin in 1890. In the first match against Munster, Ulster scraped home with two wickets to spare and Willie took 13 for 38 but the northerners were well hammered by the strong Leinster team in the second game. It was at this gathering that talks about forming an Irish Cricket Union first emerged, but it was another 30 years before it actually happened and, by then, Willie Turner had long since disappeared from the cricket scene.

The interprovincial matches were a great platform for Willie’s talent, but clubs throughout the north saw his abilities week in week out. Willie opened the 1891 season with eight for 36, but his best performance that season was against Gilford in the semi-final of the Challenge Cup when he scored 108 not out, then took seven for four with the ball. He had a great sense of occasion and in the first game of the newly formed NCU Senior League in May 1896 he took four for 11 against Lisburn and then hit an unbeaten half-century.

It is tempting to reel out endless statistics about this amazing cricketer but Willie Turner was also a genial and popular club member. He took a full part in the club’s activities and joined with brother Sam to sing the “Gendarmes Duet” at fund-raising concerts held in Comber.

So whether in concert or at the wicket, these two fine cricketers were always in full song and they have left an indelible mark on the club’s history.