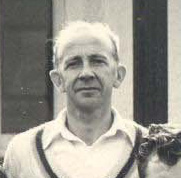 William Thompson Hamilton Watt (Bill) was born in Comber in 1911, educated at Comber National School and the Belfast College of Technology and joined the Air Force in August 1940. He took part in a large number of sorties, including numerous attacks against many of the major and most heavily defended industrial targets in Germany. The success of an attack against railway sidings at Cham in Czechoslovakia was mainly due to Flight Lieutenant Watt’s skilful navigation, and his for the DFC (Distinguished Flying Cross) as a rear gunner.  citation reads:

“This officer has proved to be an excellent leader who by his skill and courage has inspired confidence in all the crews with whom he has flown.”

Bill, like so many of his colleagues at the time, was adept in most sports and he was a keen golfer who helped design the clubhouse at Mahee Island and later became club captain in 1969.

At The Green he was usually the 2nd XI dapper and dogged opening batsman. But in the earlier days of the late 1930s Willie played off and on for the 1st XI seeking to replace the old guard after the end of the 2nd Golden Ara in 1936. 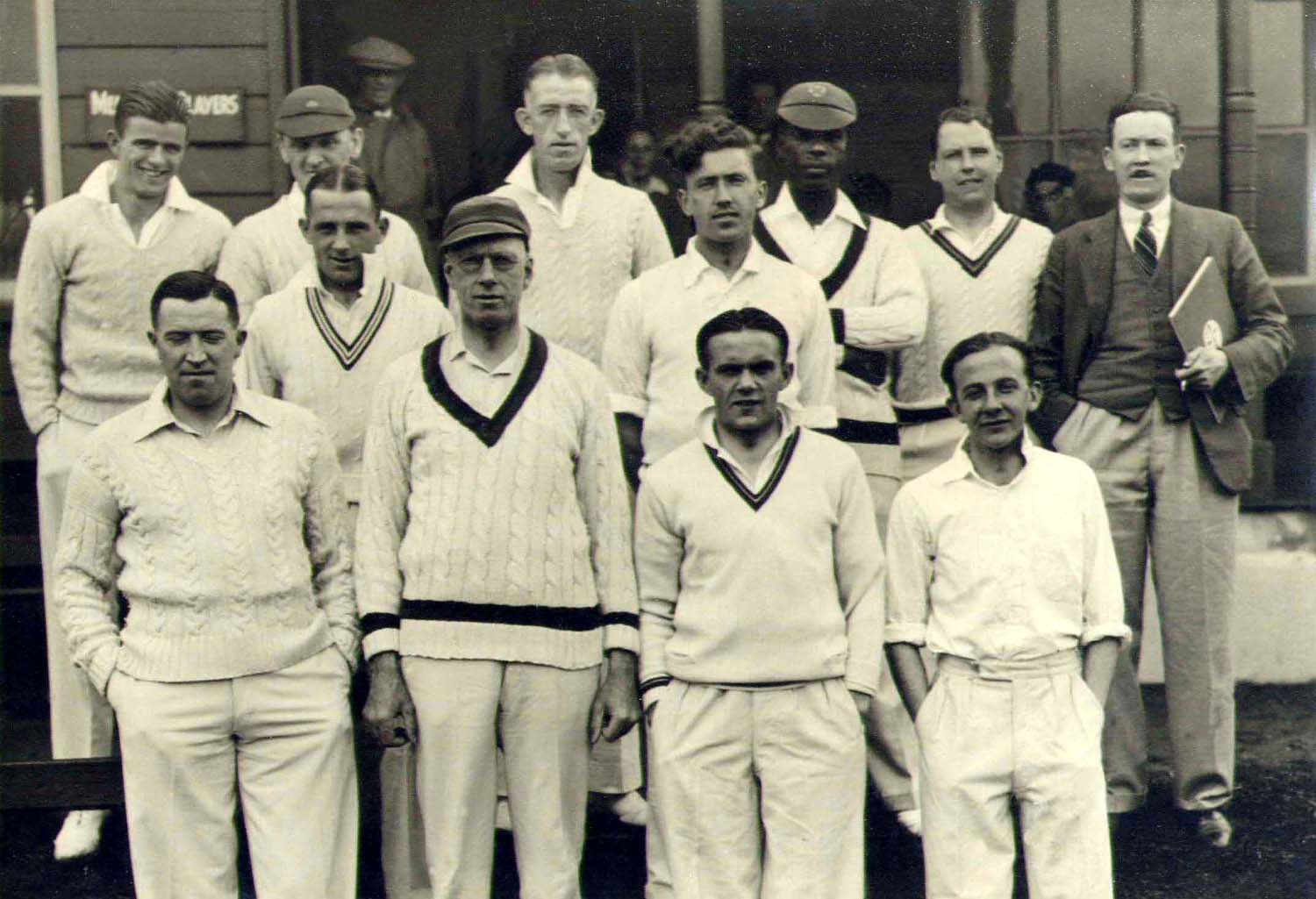 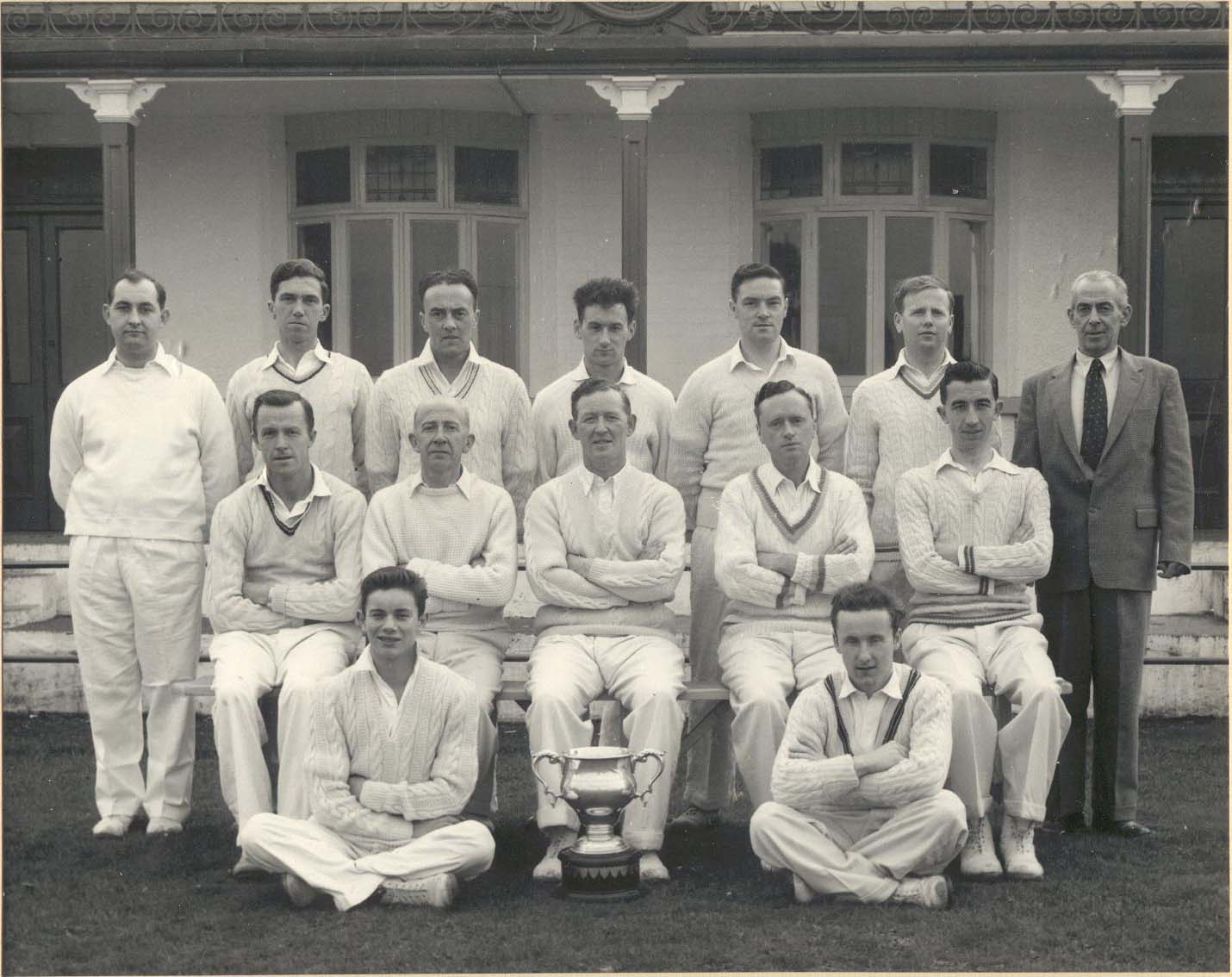 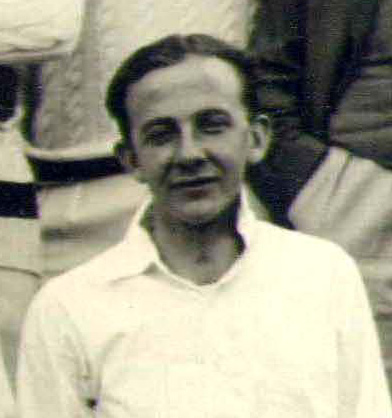 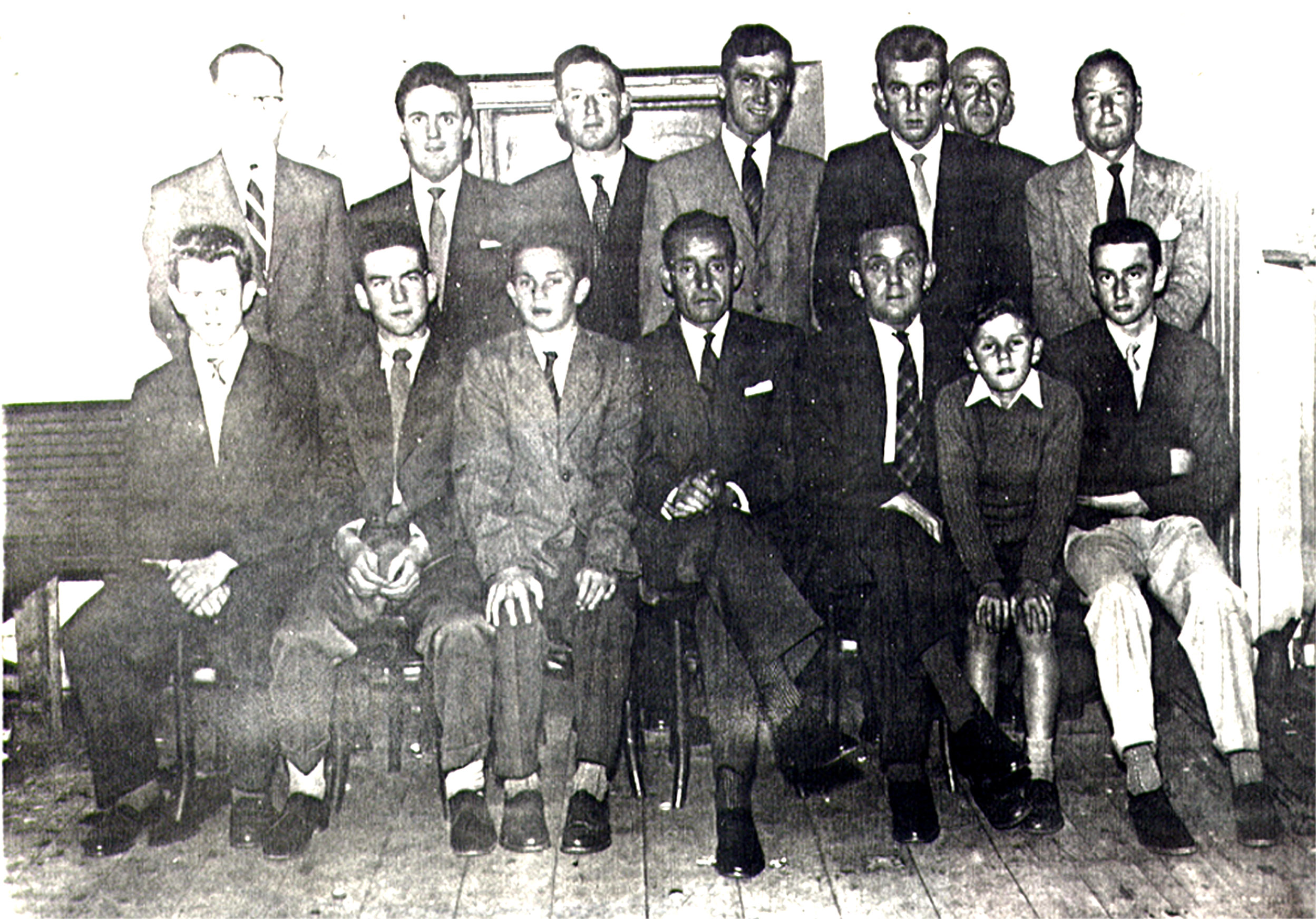 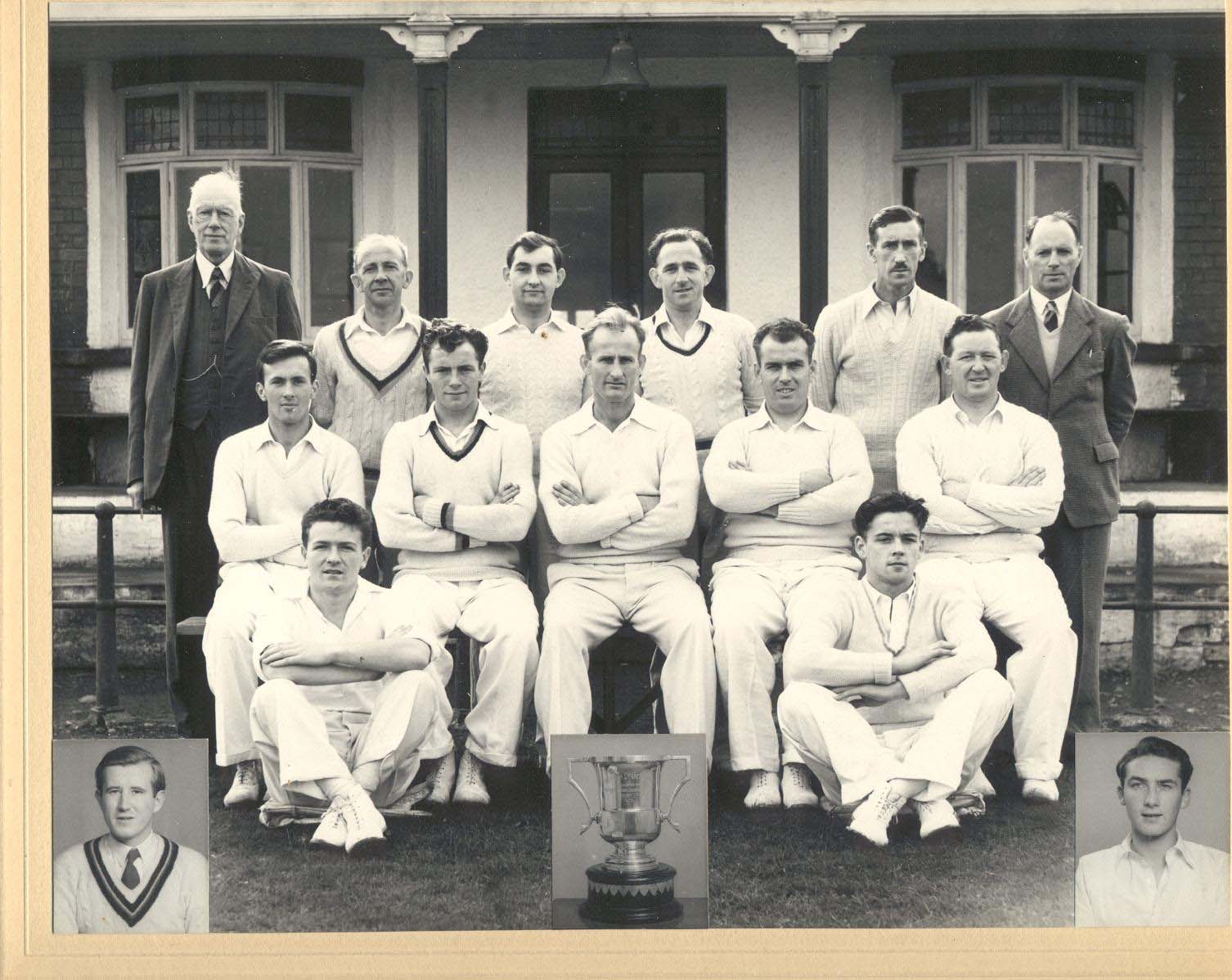