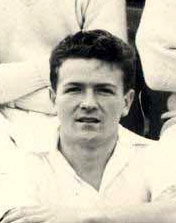 One of a few players who could have played at the top level locally. A Qualifying League A winner in 1955 he was an aggressive batsman and excellent fielder. He won the club's 1st XI batting award in 1955 and in 1958. Unfortunately for the club he left to take up a work position in New York in 1965. A talented hockey player, he played for Ulster in the 1950 s. 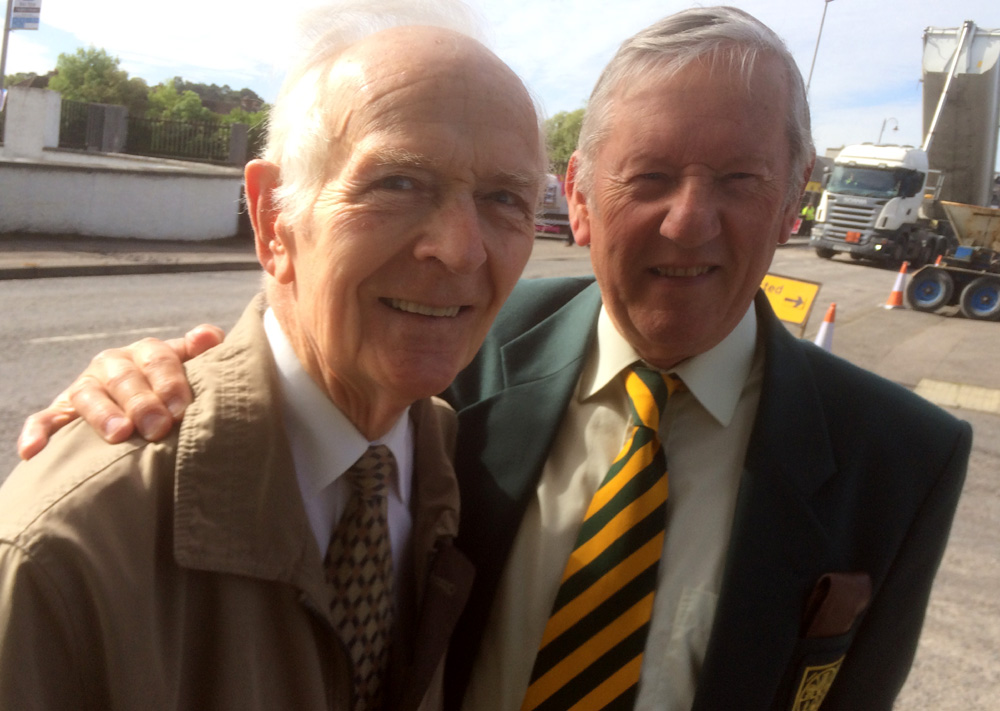 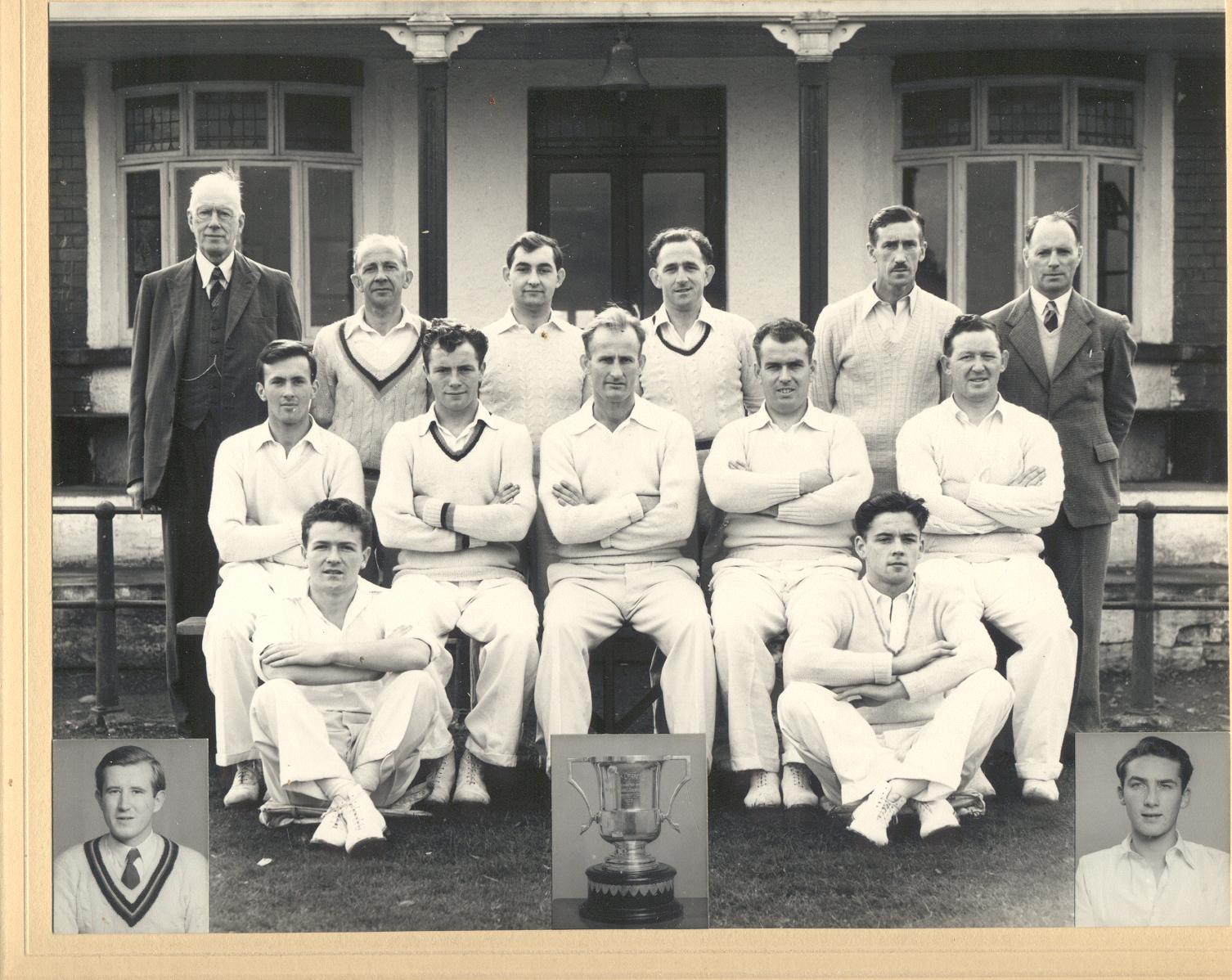 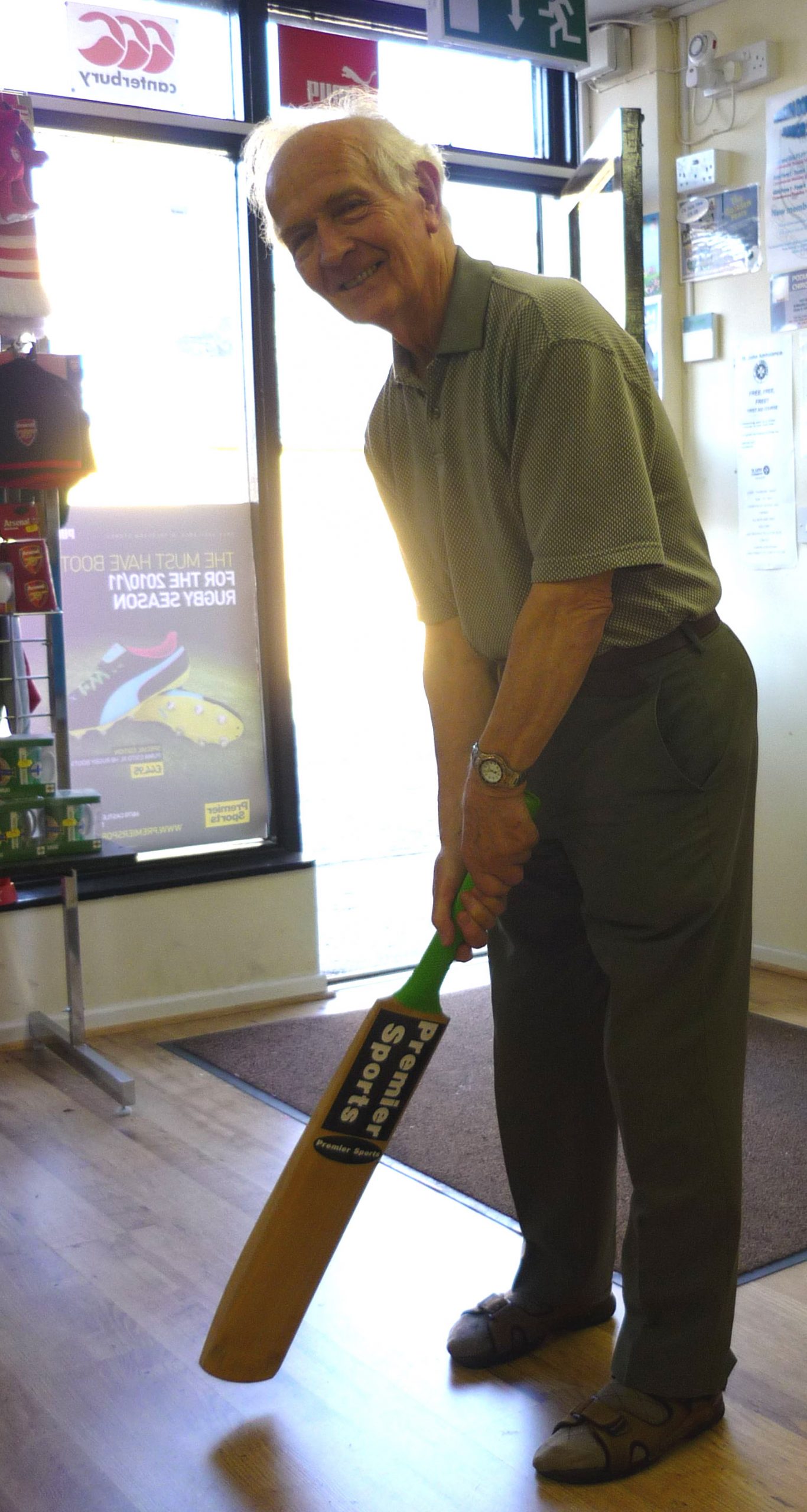 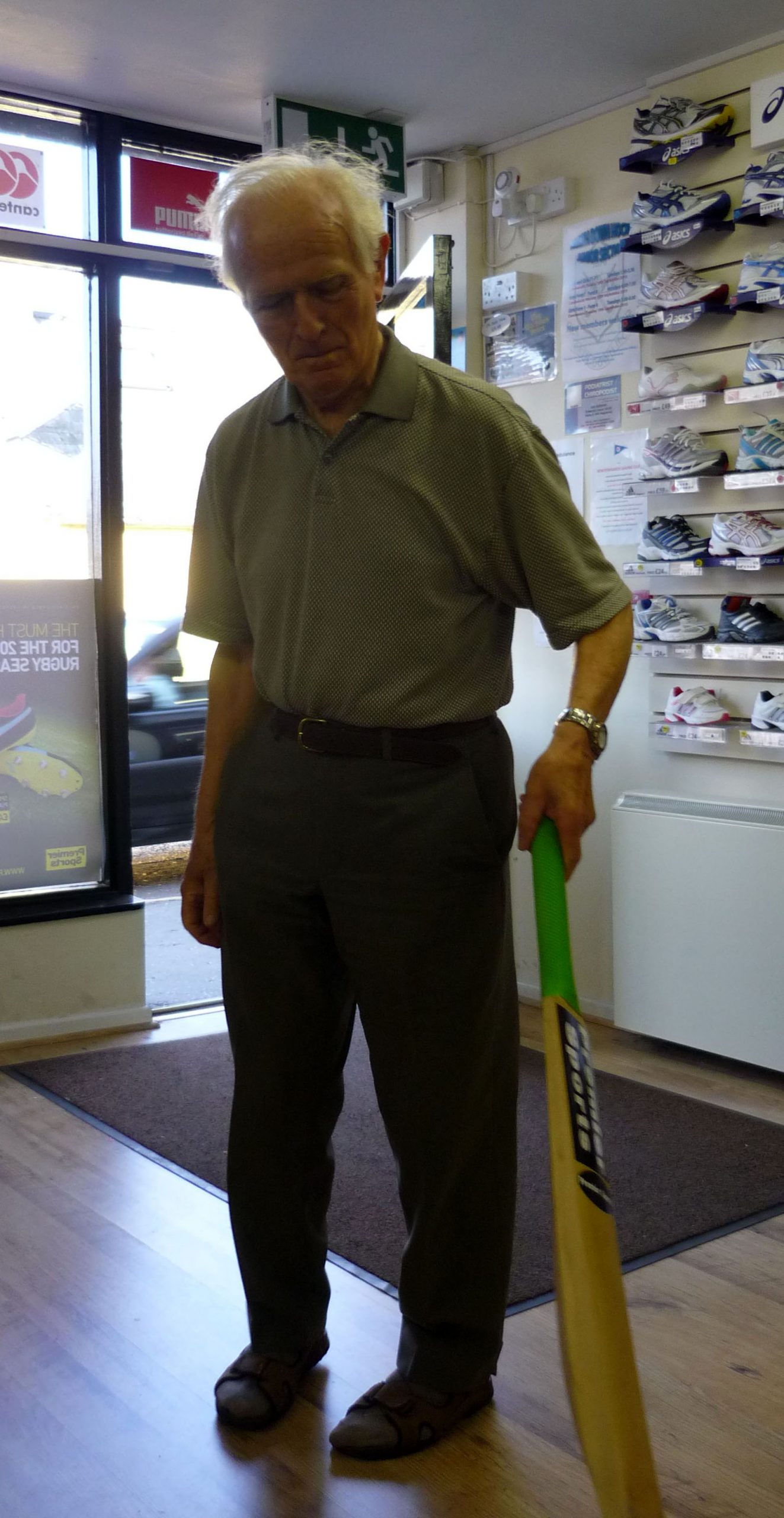