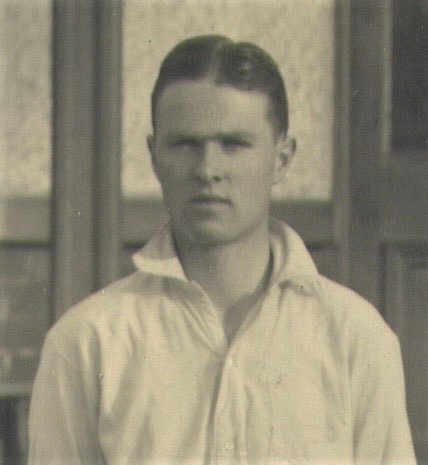 Tom or TJ as he was better known was an accomplished International batsman and played against the Australians at Ormeau in 1938. He was an important player in the 2nd Golden Era sides and played in the junior sides as required.

In 1913 he played for the 3rd XI against Harland & Wolff unaware that a number of his team mates would die in the Great War and TJ sat on the NCU Committee along with Willie Andrews in 1919 to determine the way ahead after the war.

The Macdonald family created a record in 1926 by winning all four of the handsome silver rose bowls. James won the 1st XI batting and bowling, George the batting on the 2nd XI and ‘TJ’ for his bowling on the 2nd XI. One might have thought that this feat would not be repeated but, no, they did it again the following year!

The 1928 cup story was notable for the first round centuries against Waringstown from William Andrews (170) and TJ Macdonald (115).

Perhaps it was fate that the 1930 finalists should meet again in the 1931 NCU showpiece but this time the gritty McCleery was upstaged by TJ Macdonald (108) and his brother James (13 for 83) as the Challenge Cup went back to Comber. Earlier in the competition ‘TJ’ Macdonald had scored a brilliant 106 against Strabane and 66 against Armagh, while James had warmed up for the final with eight for 44 against Downpatrick, six for 35 against Strabane and six for 49 against Armagh. George Macdonald joined his brothers in the 1931 cup final team but like most players, friend or foe alike, he always played second fiddle to them when they were on song. 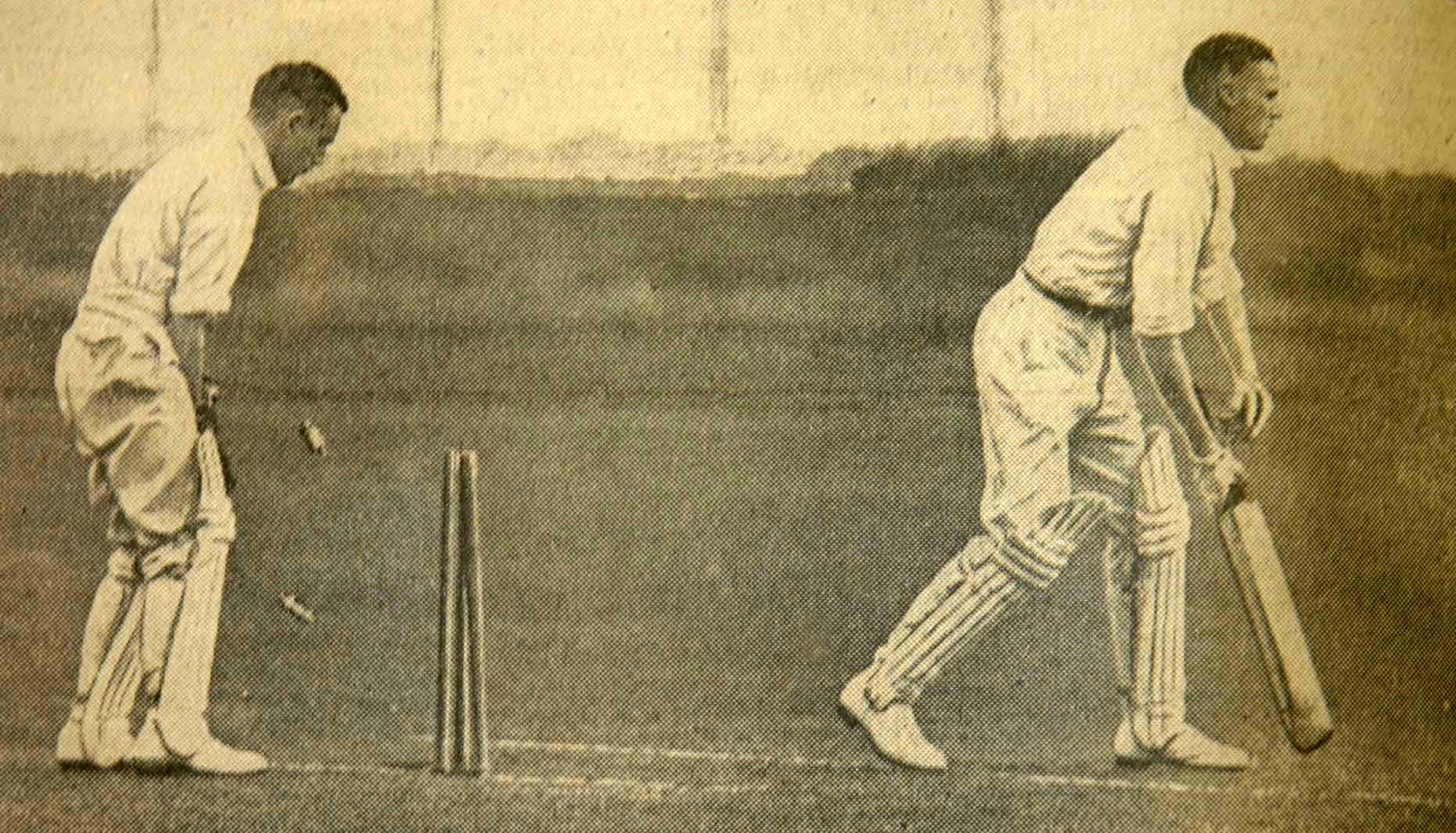 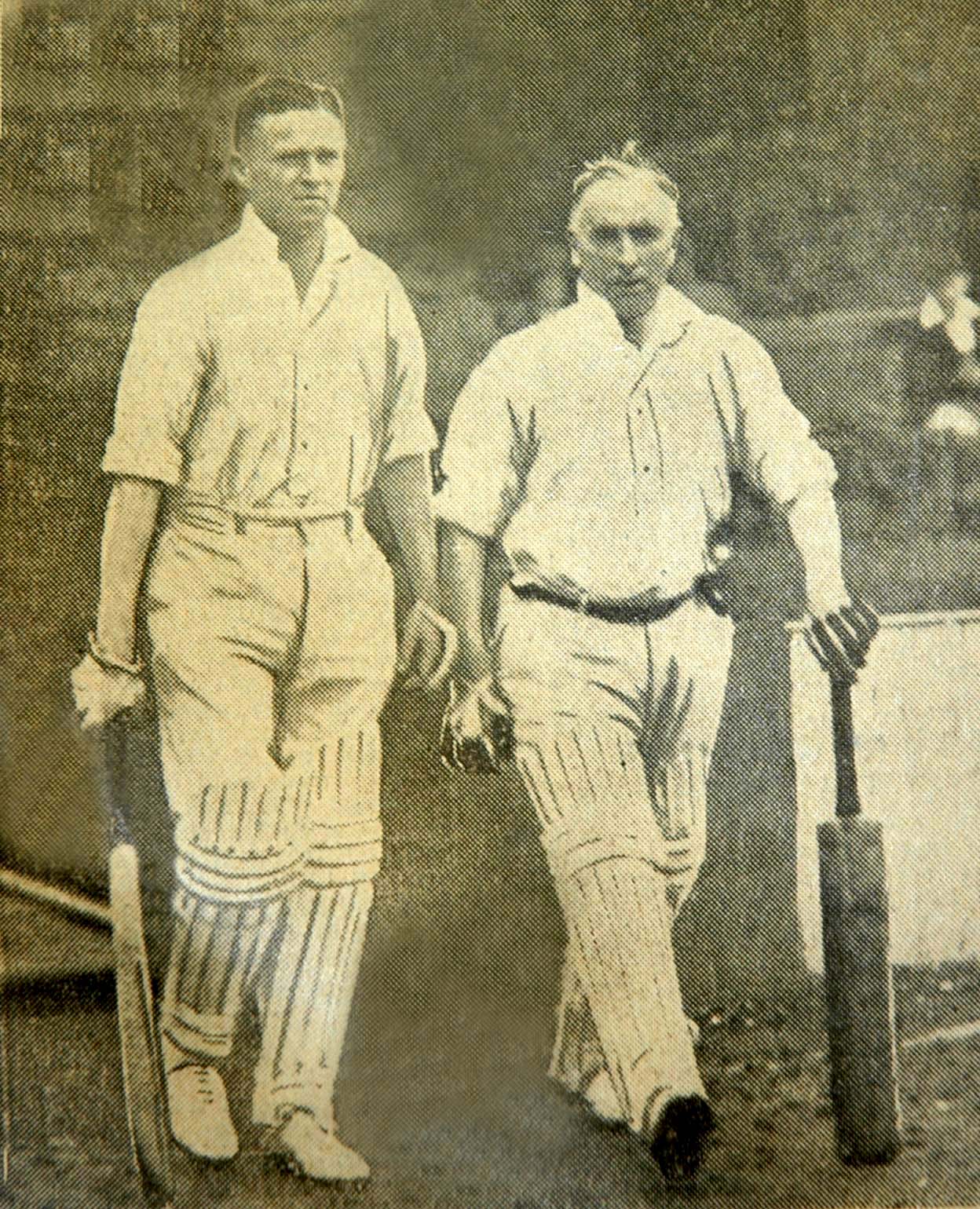 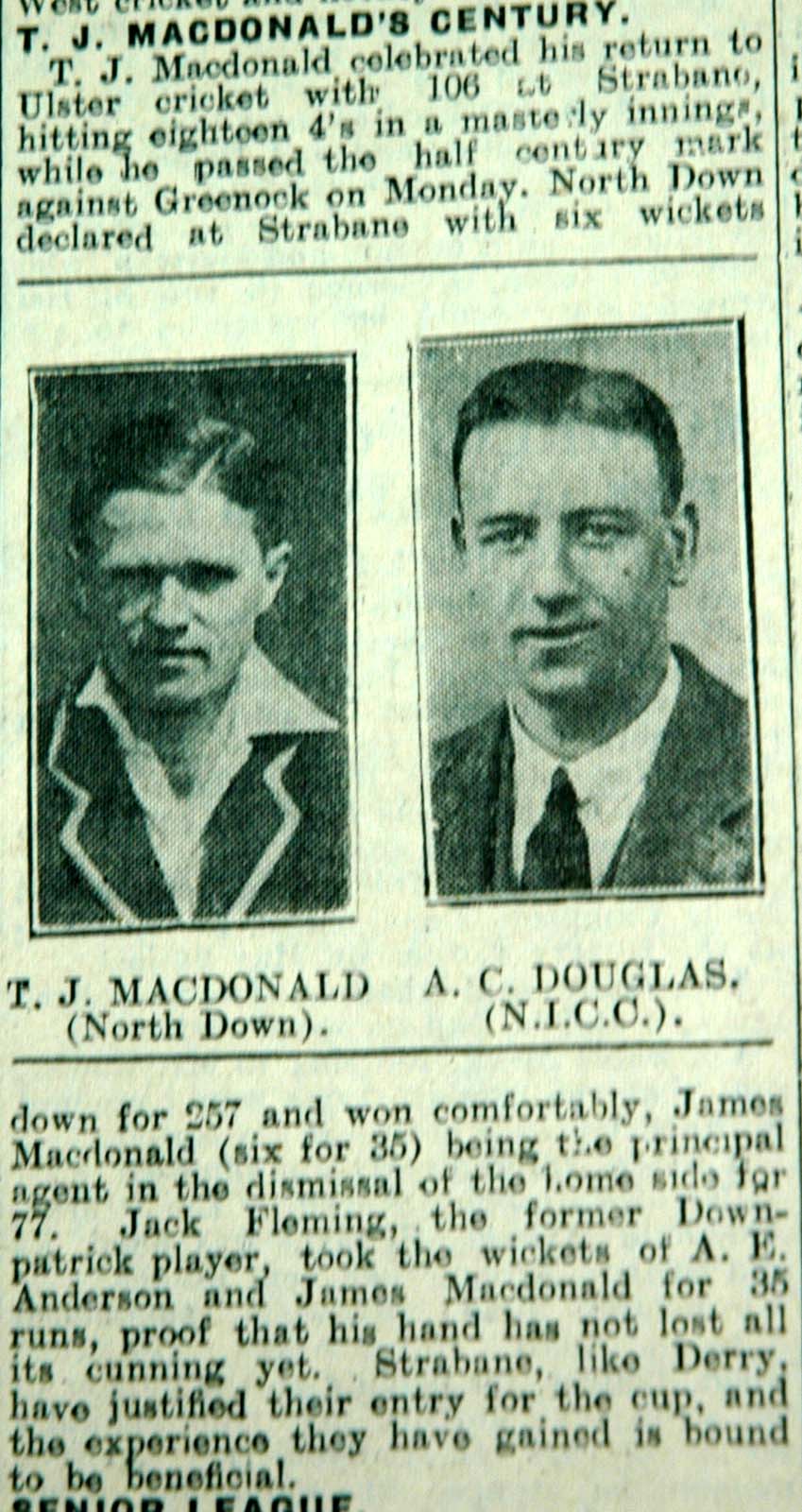 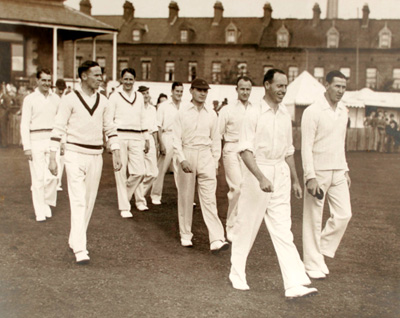 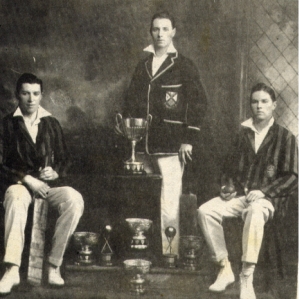 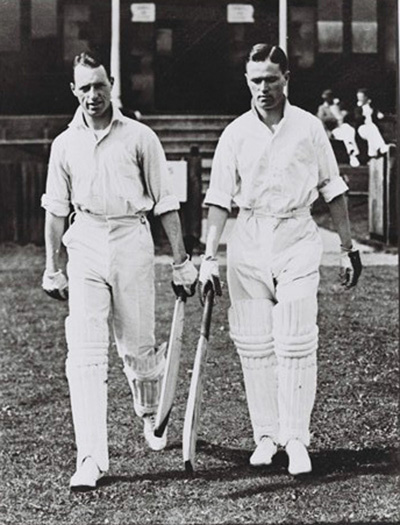 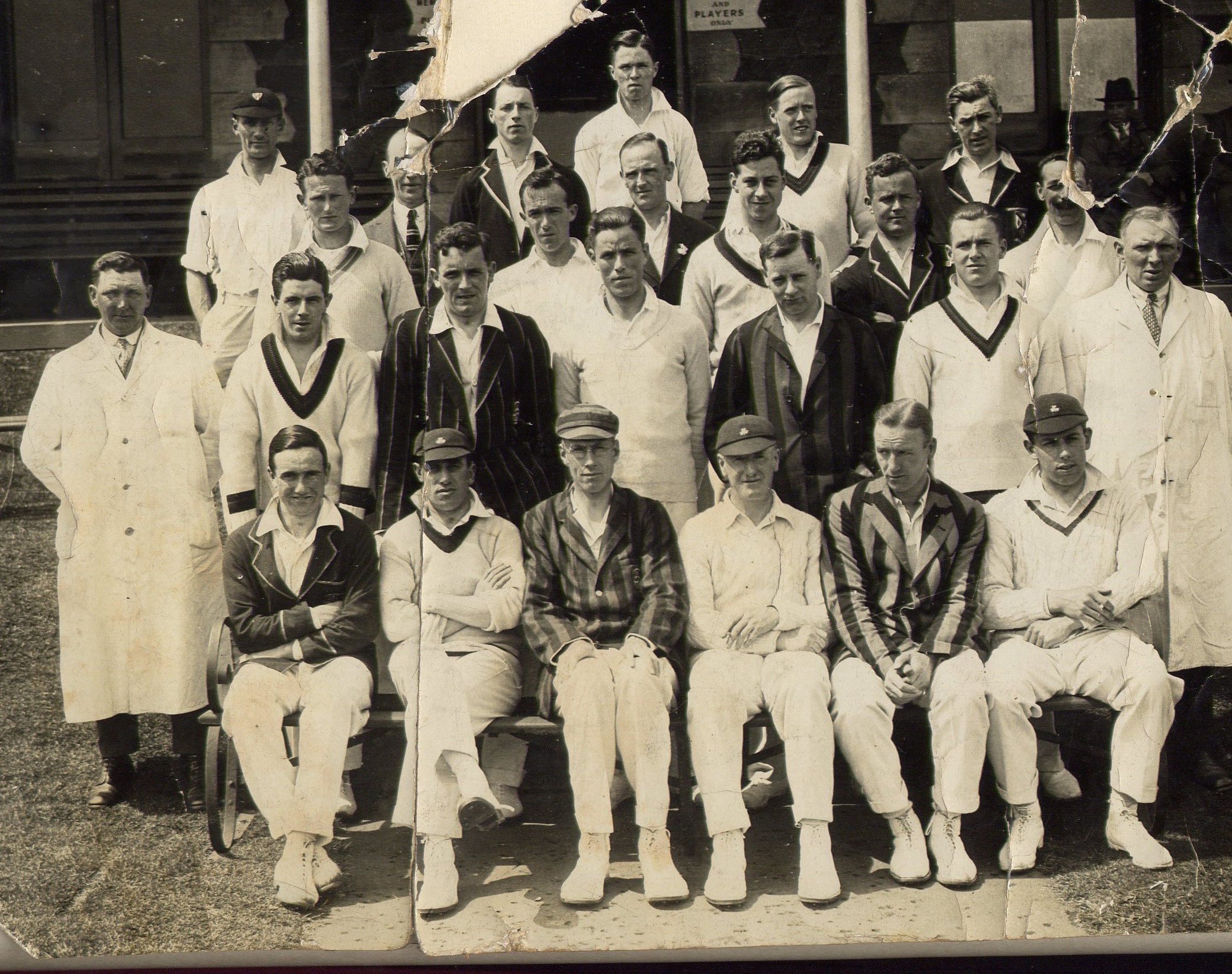 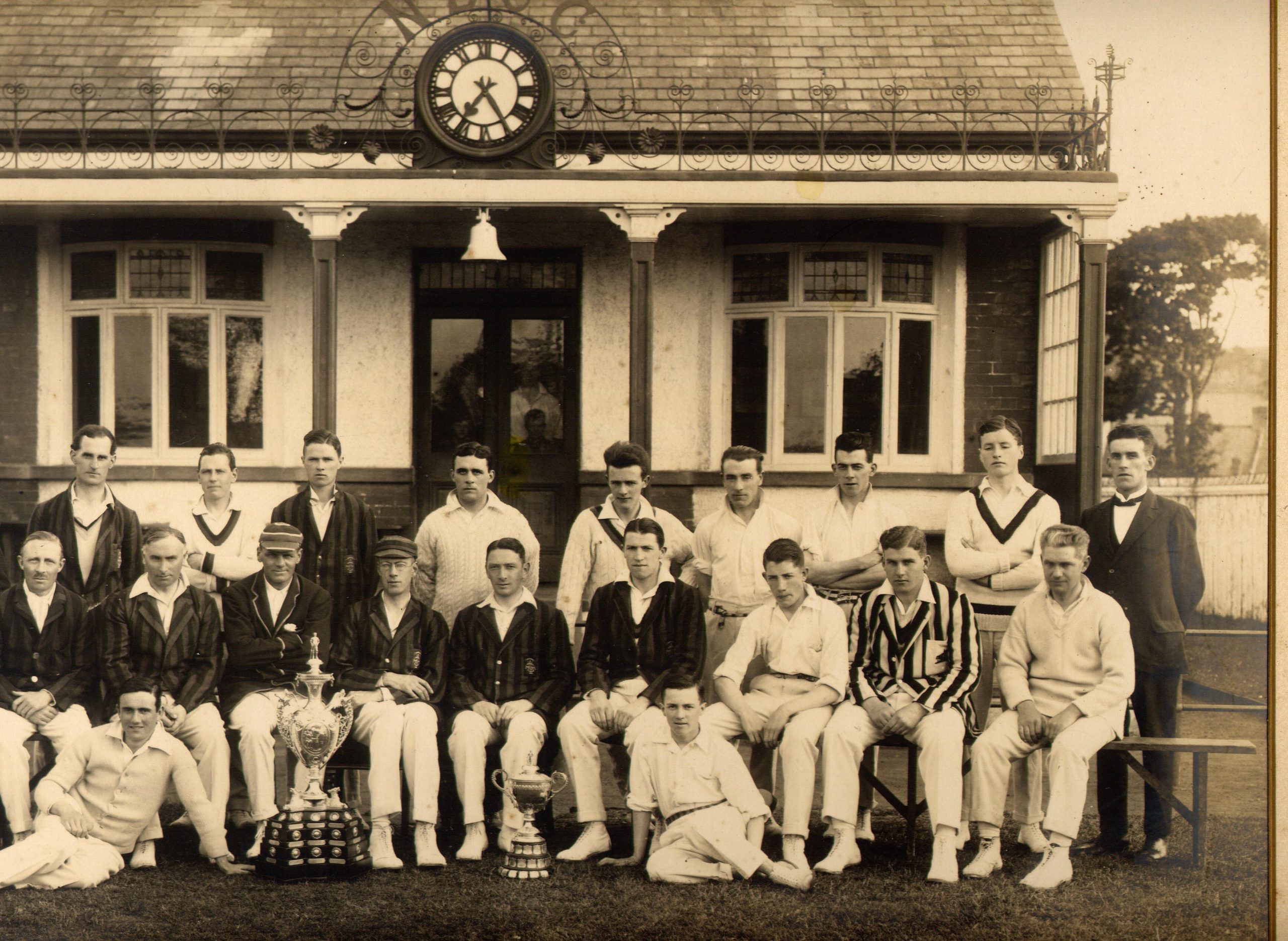