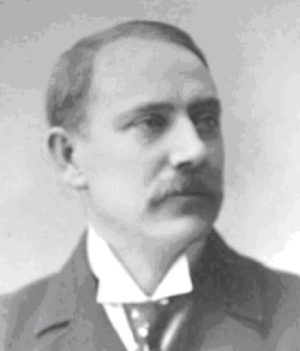 In 1935, during the North Down innings against Ulster, Mr S Turner, son of Sam, handed over to Mr William Andrews, for the North Down Cricket Club Pavilion, a photograph of his late father, surrounded by the seven Northern Cricket Union badges he had received as a member of the North Down team which won the Senior Challenge Cup in 1887, 1888 and 1890 to 1894 inclusive.

In making the presentation, Mr Turner said his father never considered he had won these badges, and always referred to them as having been won by the team. While his family much treasured the photograph and badges, they felt that under the circumstances these should be offered to the Club. He was pleased that the old Club continued to be very successful, and that they had won the Senior Cup again that season.

Mr Willie, in replying, said the committee accepted the gift with much pleasure and gratification, and that it would be a nice remembrance of a fine gentleman who had rendered most valuable services to the club in past years. The views which the late Mr Turner held, and which his son had just expressed, were a splendid example for all cricketers, who should in a sportsmanlike way play and do everything which was for the success of the team as a whole, and not for their personal glorification.

Lord Justice James Andrews said that he had played in many matches with the late Mr Samuel Turner, who was a stylish bat, and a very successful ‘grub’ bowler, particularly against English touring sides, who were not accustomed to playing that kind of bowling, which had now become almost entirely extinct. He also referred to Mr Turner’s good and plucky fielding at ‘silly point’, and the spirit that he put into the game. 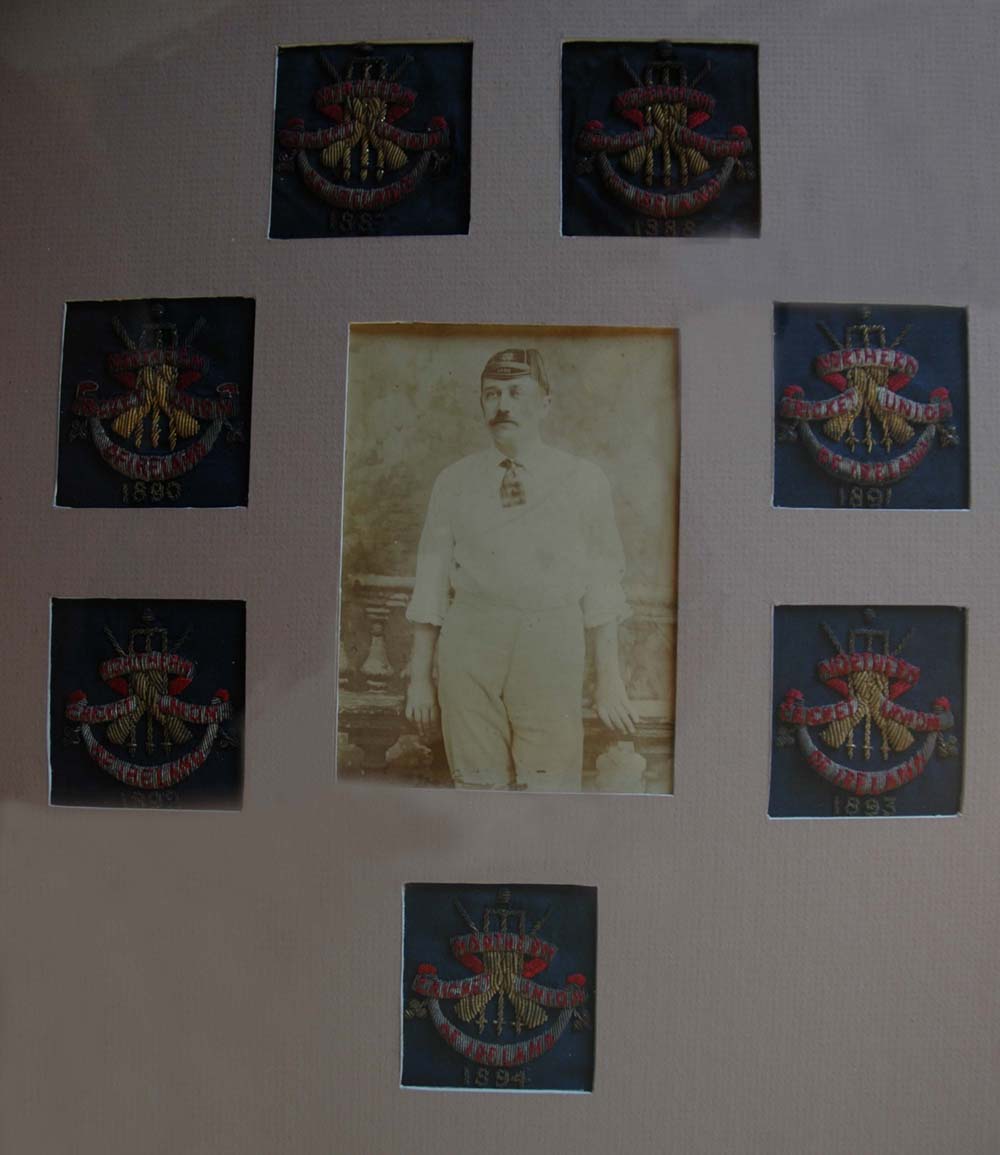 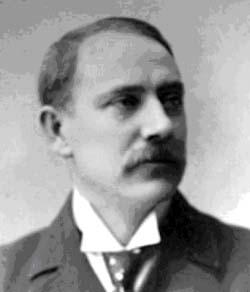 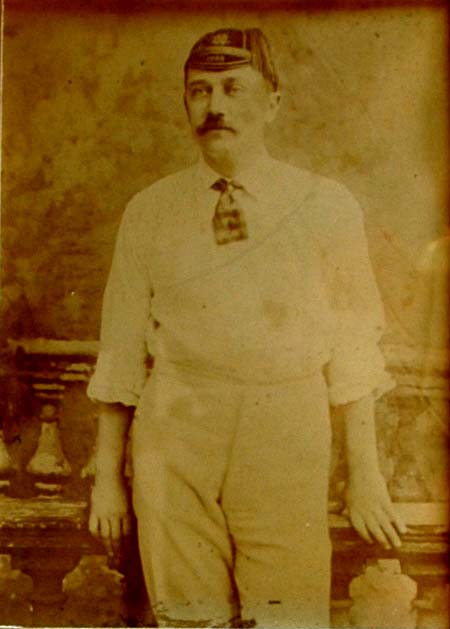 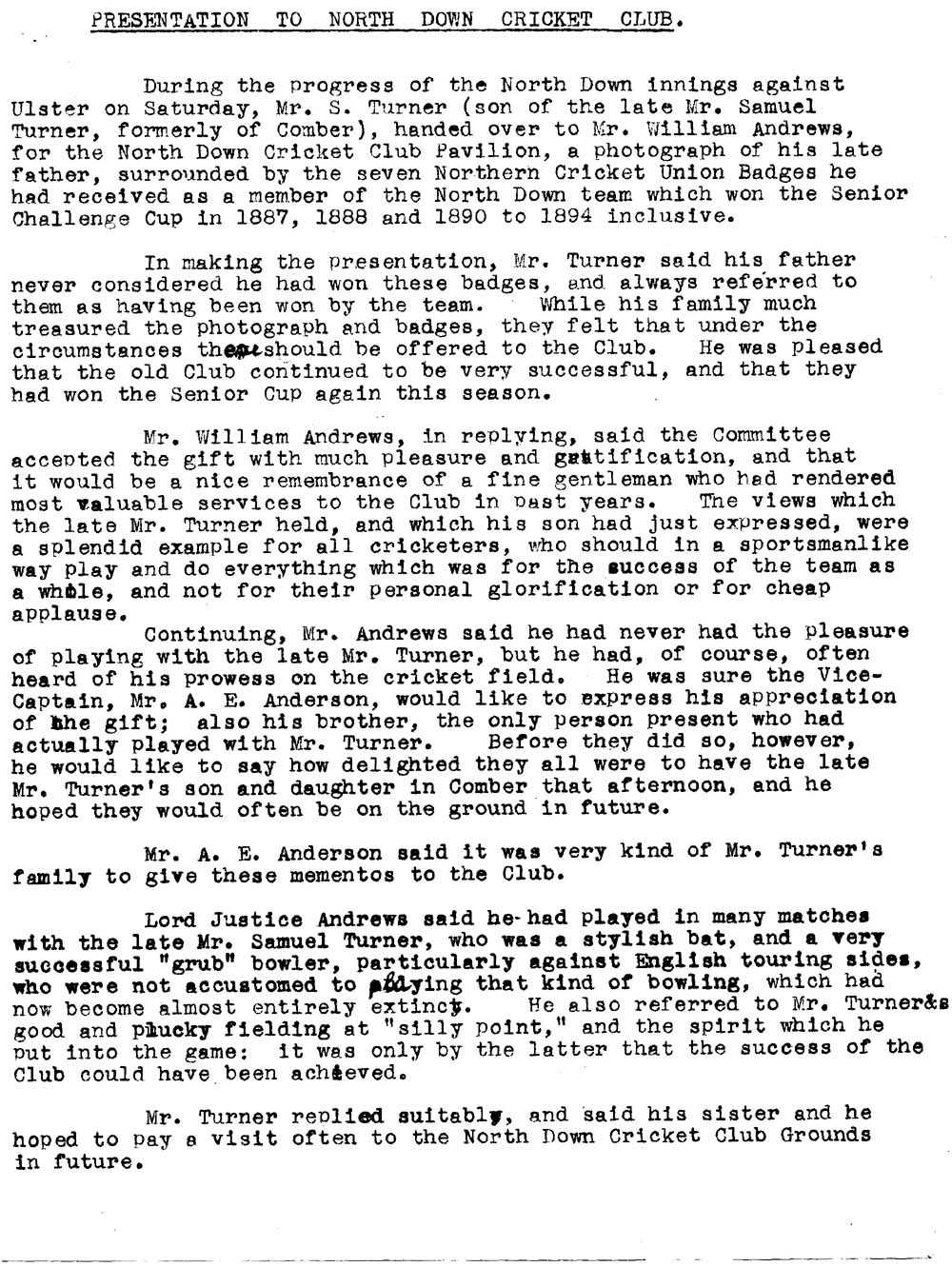