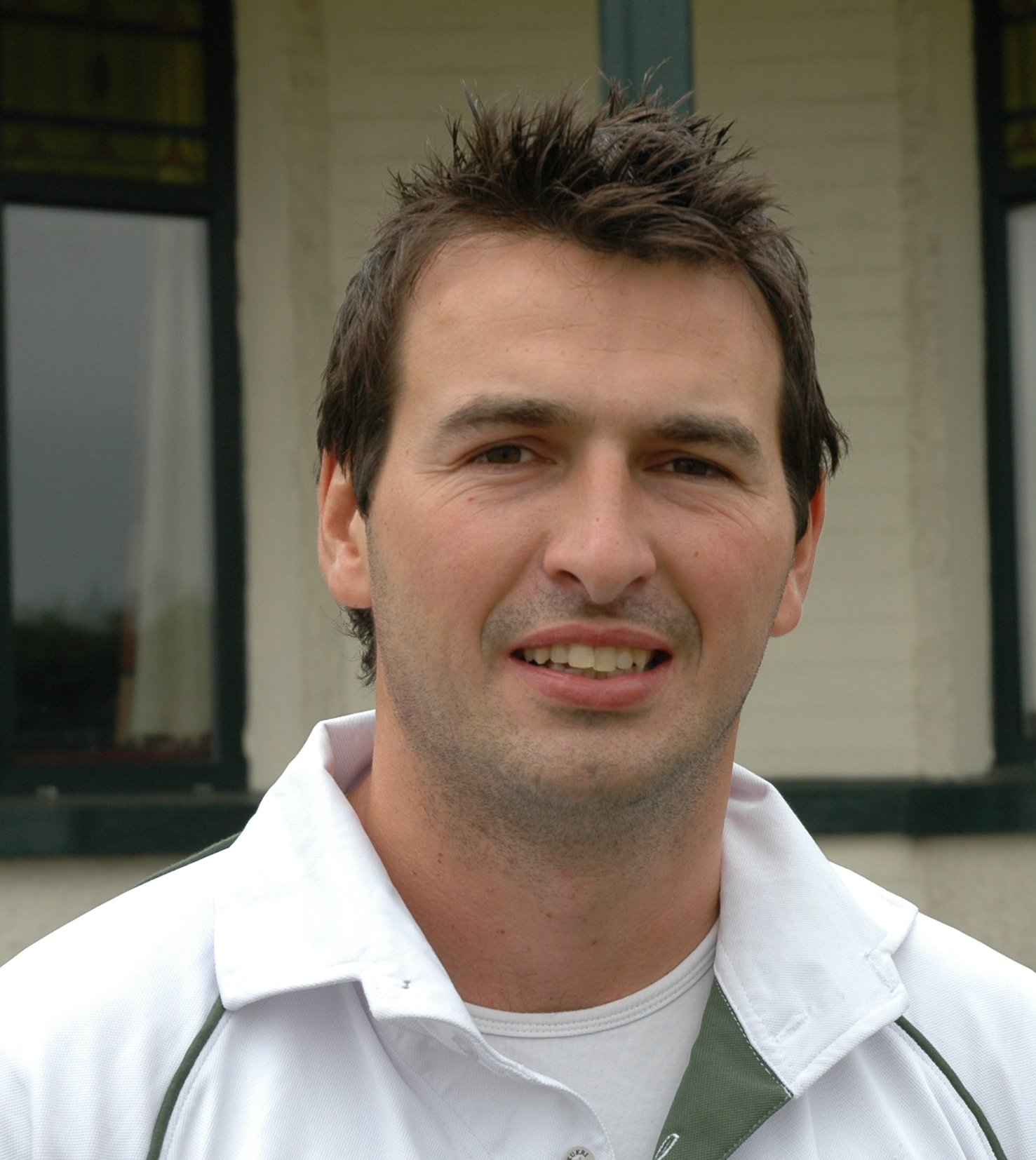 Prolific left-handed batsman and slow bowler who was instrumental in the club’s successful  ‘Third Golden Era’. Was an Under 19 International, senior Interprovincial and also won 7 international caps between 2000 and 2008. One of his greatest innings was played during the last final at Ormeau in 2001 when he destroyed the North of Ireland attack and helped take 89 for 3 to 289 for 3 and set the foundation for victory. Still going strong in 2022 as a 1st XI player and has added his talents to the coaching of the minis in the club. 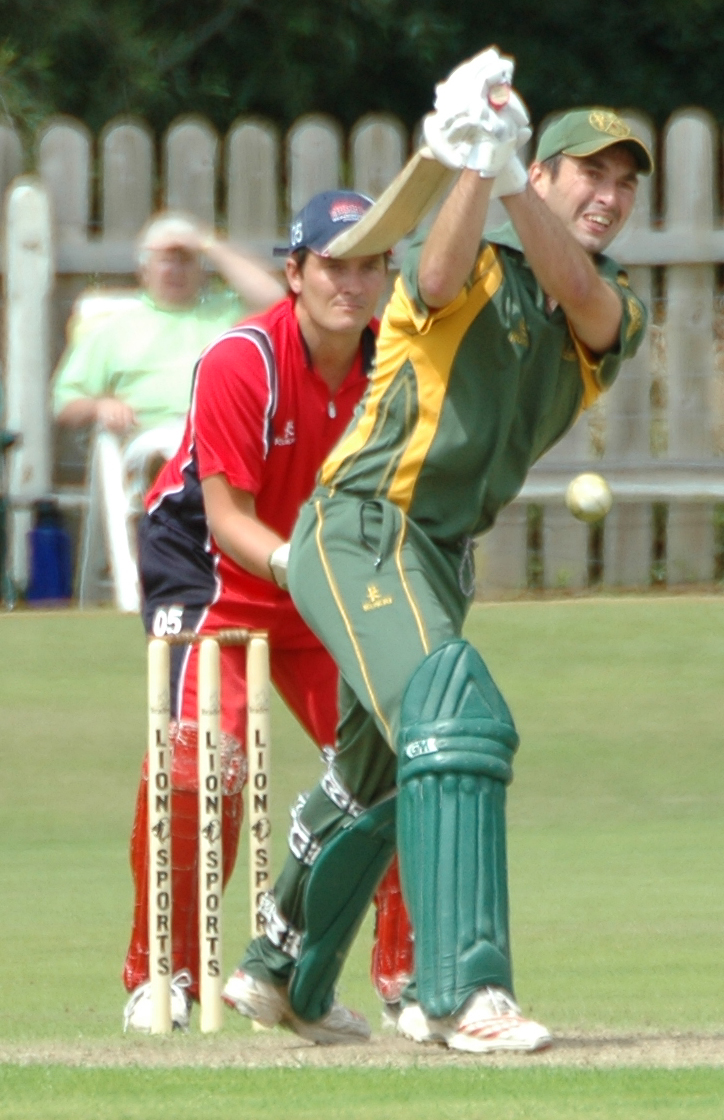 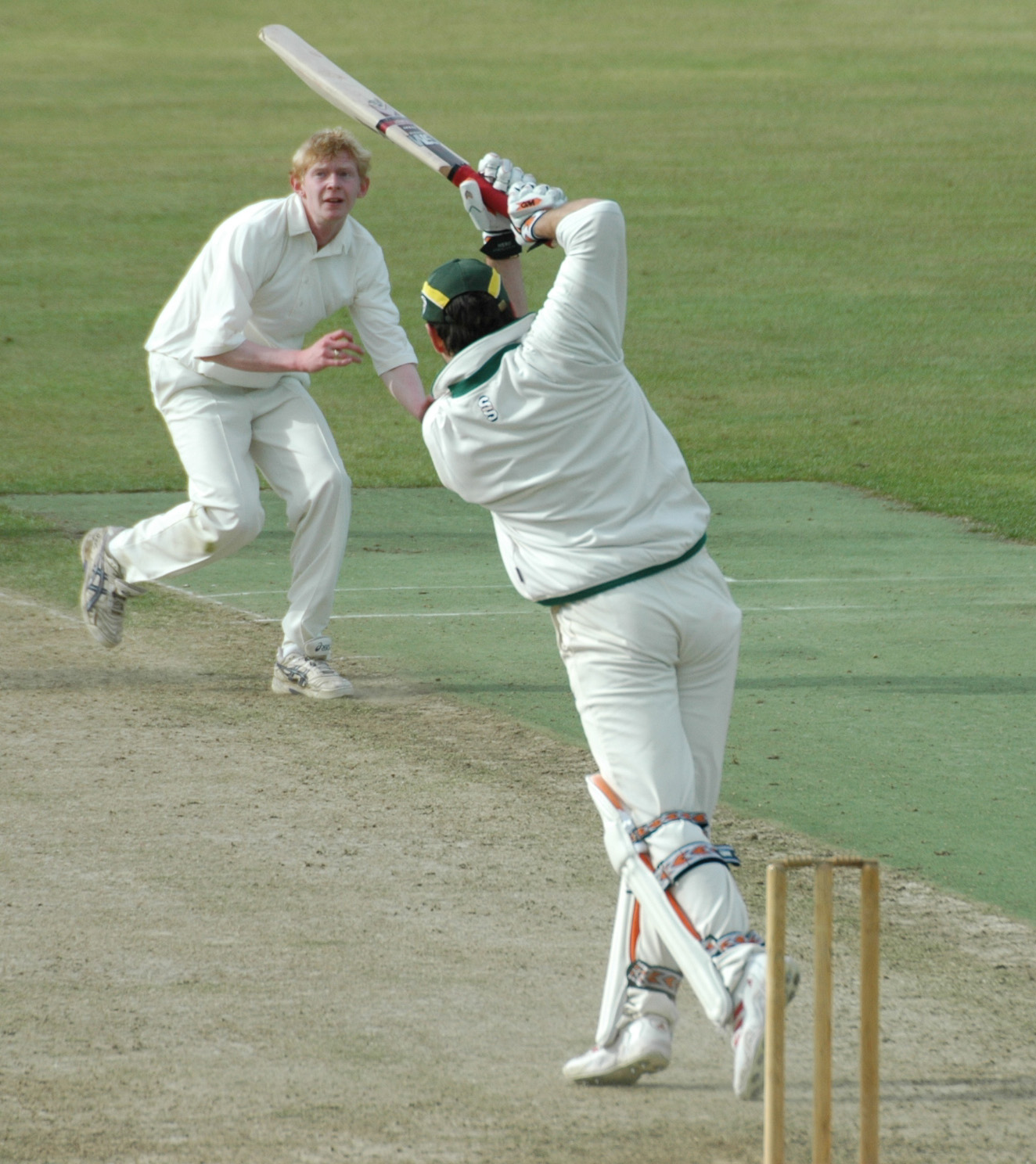 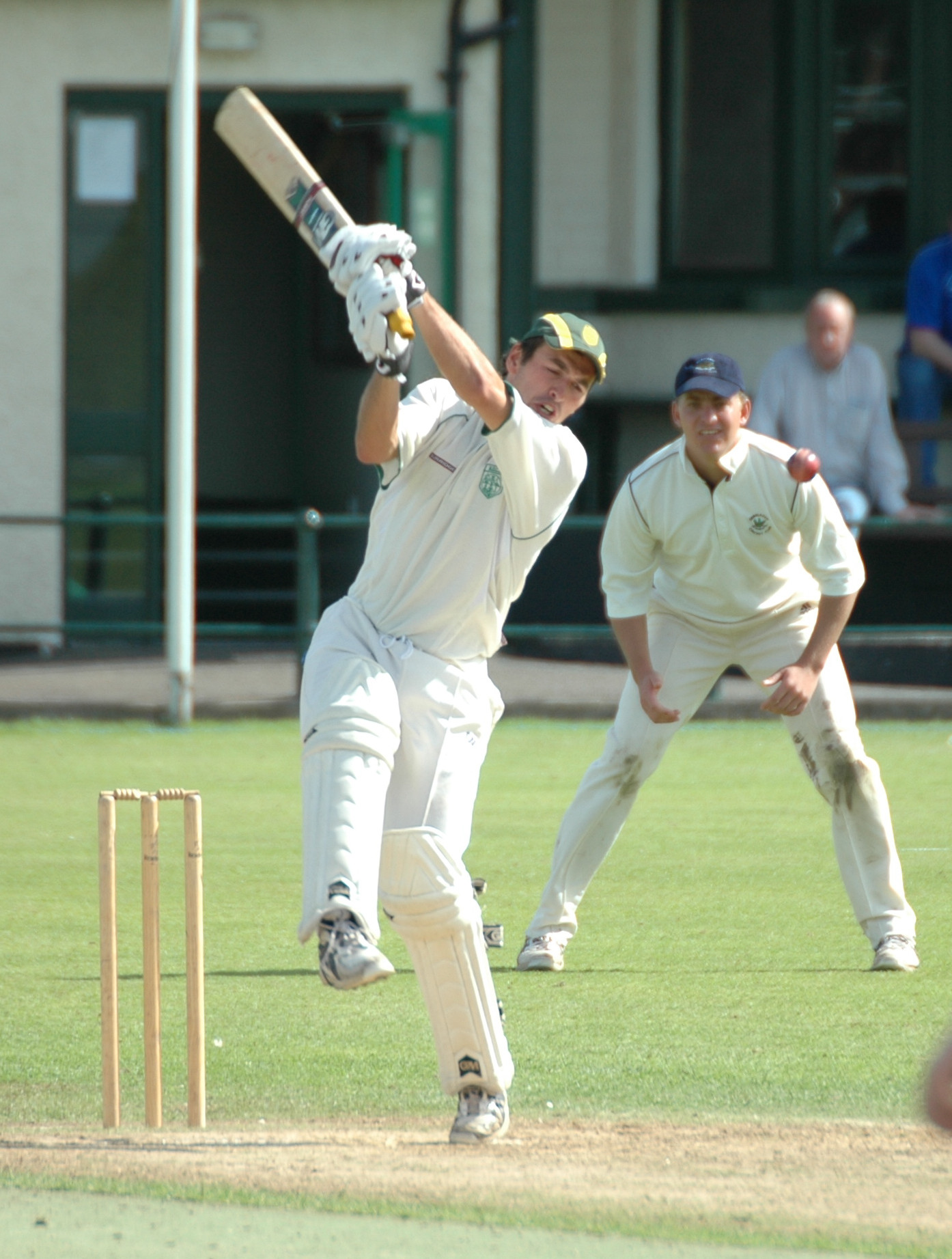 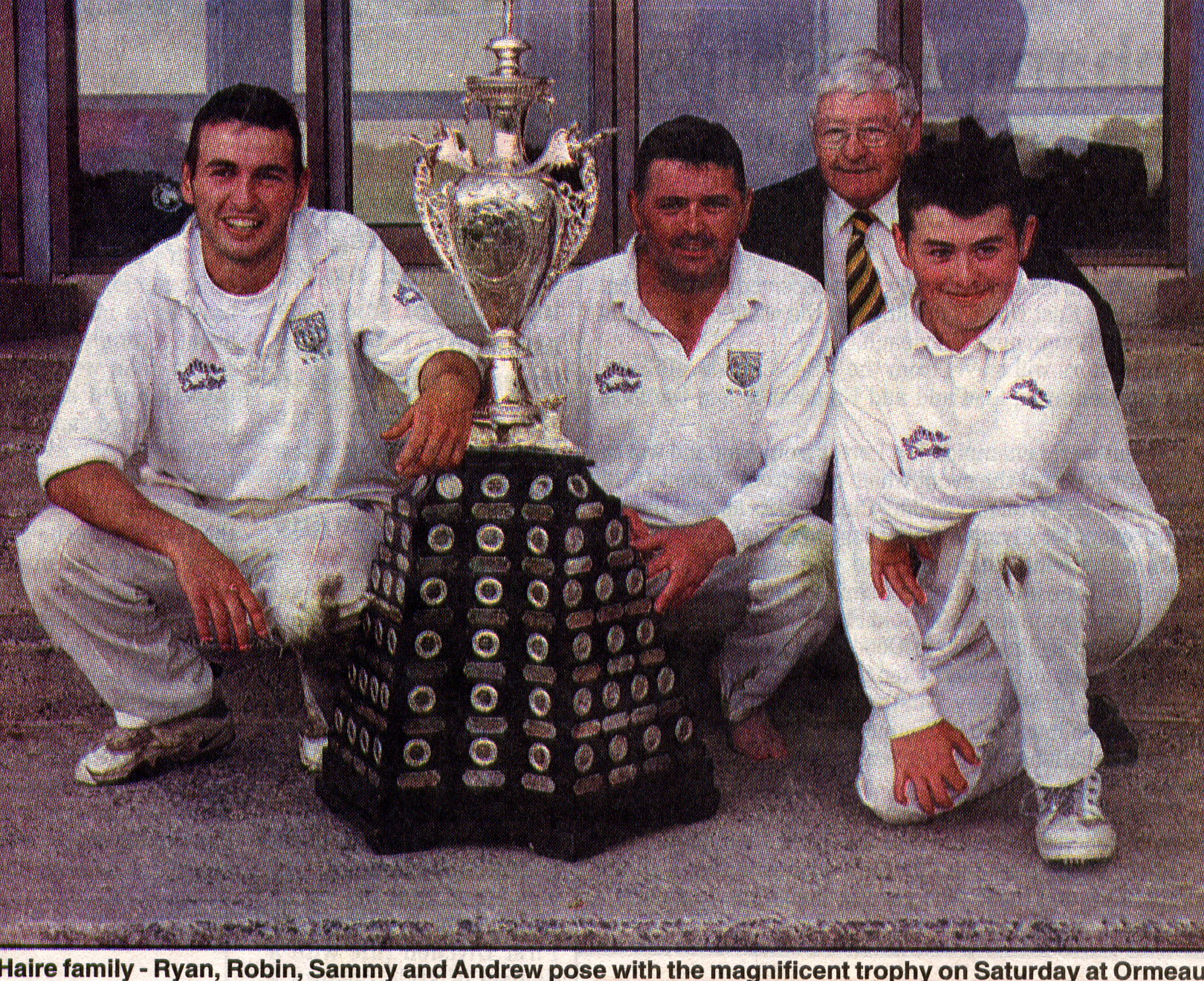 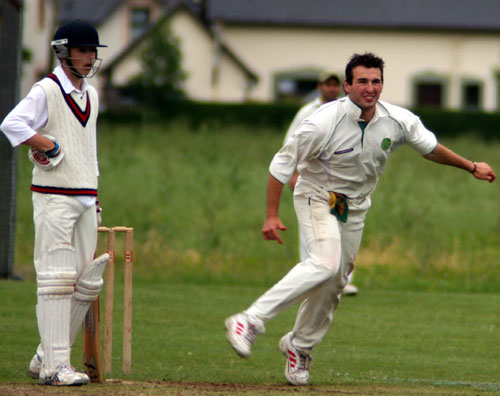 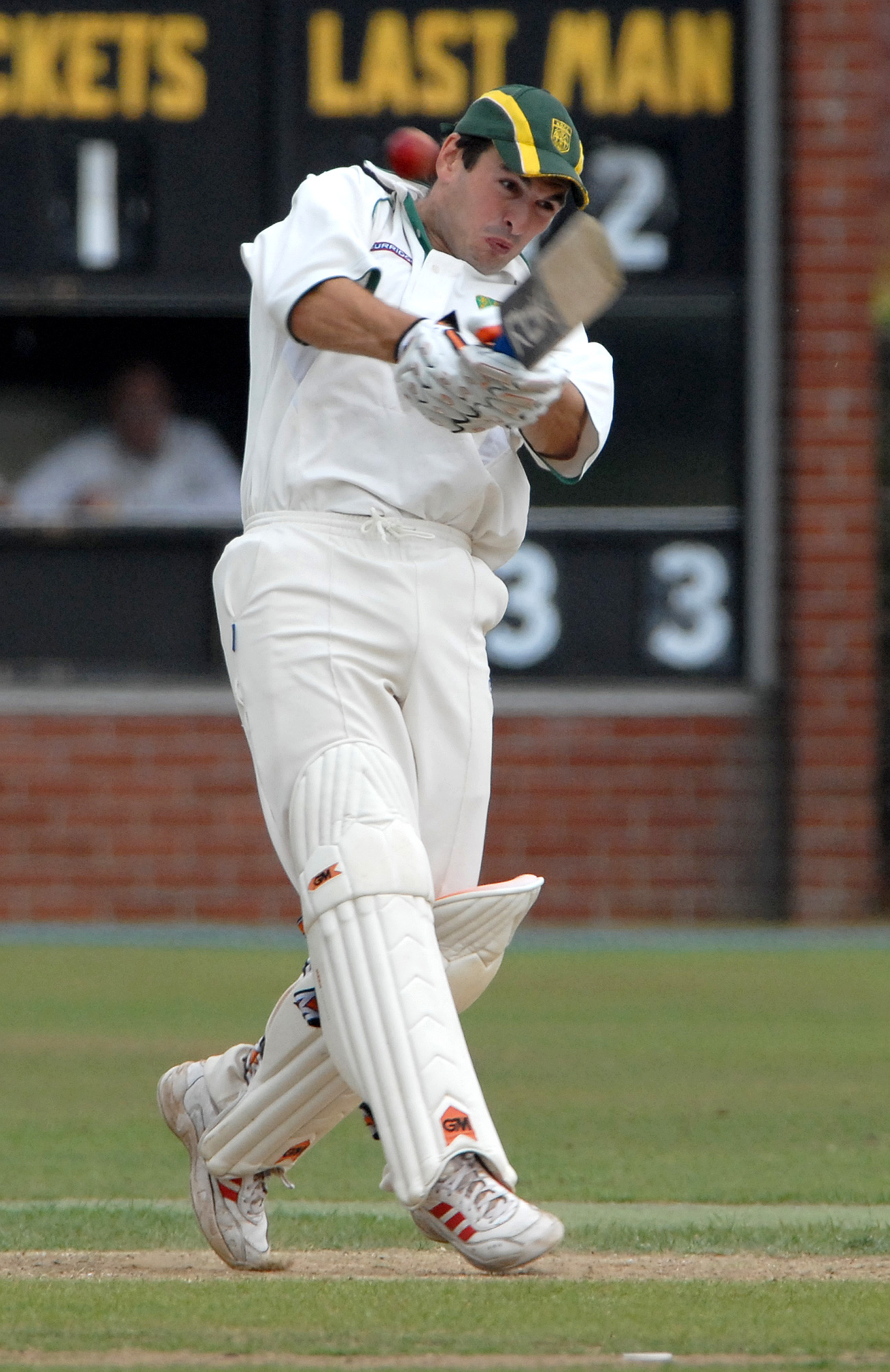 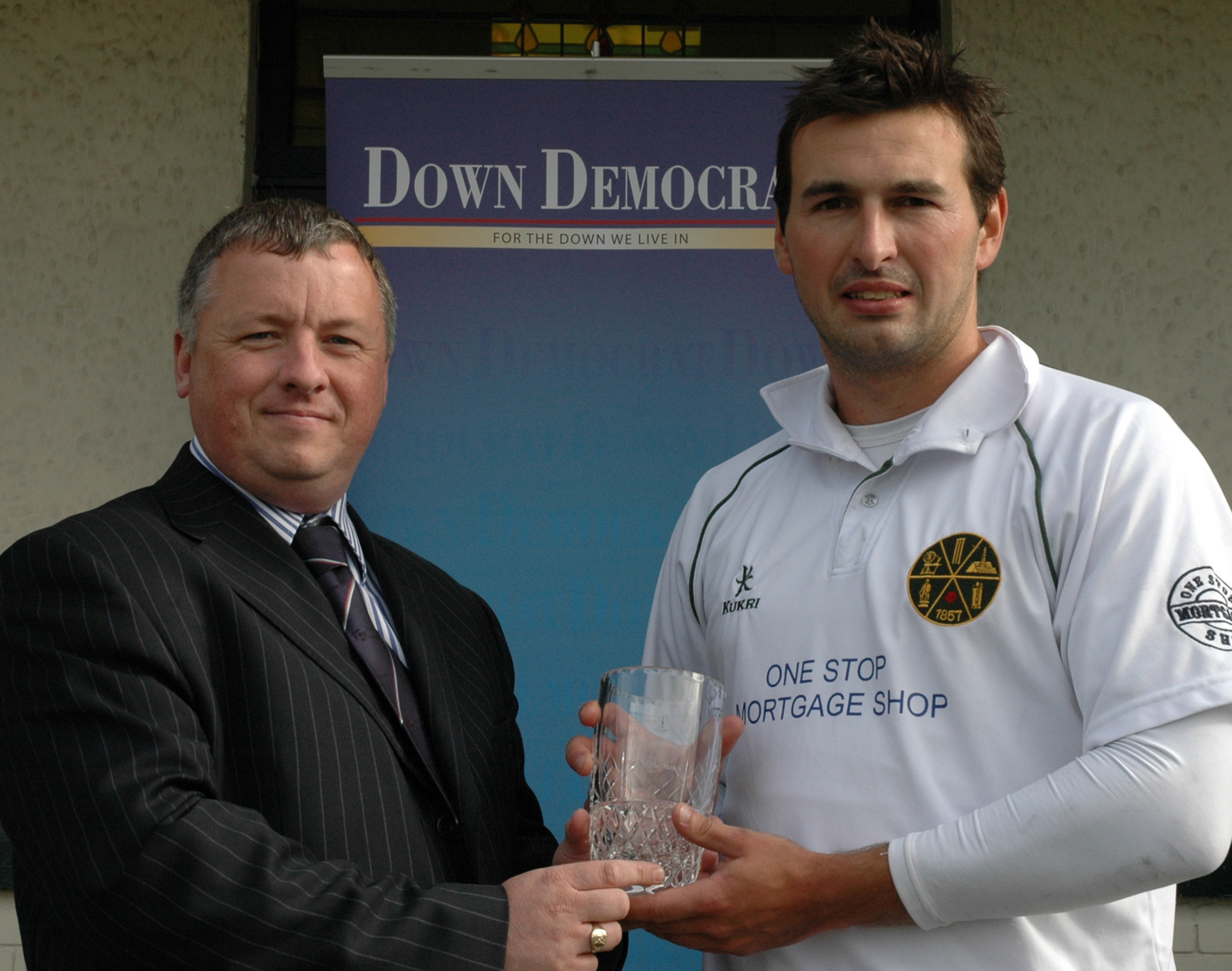 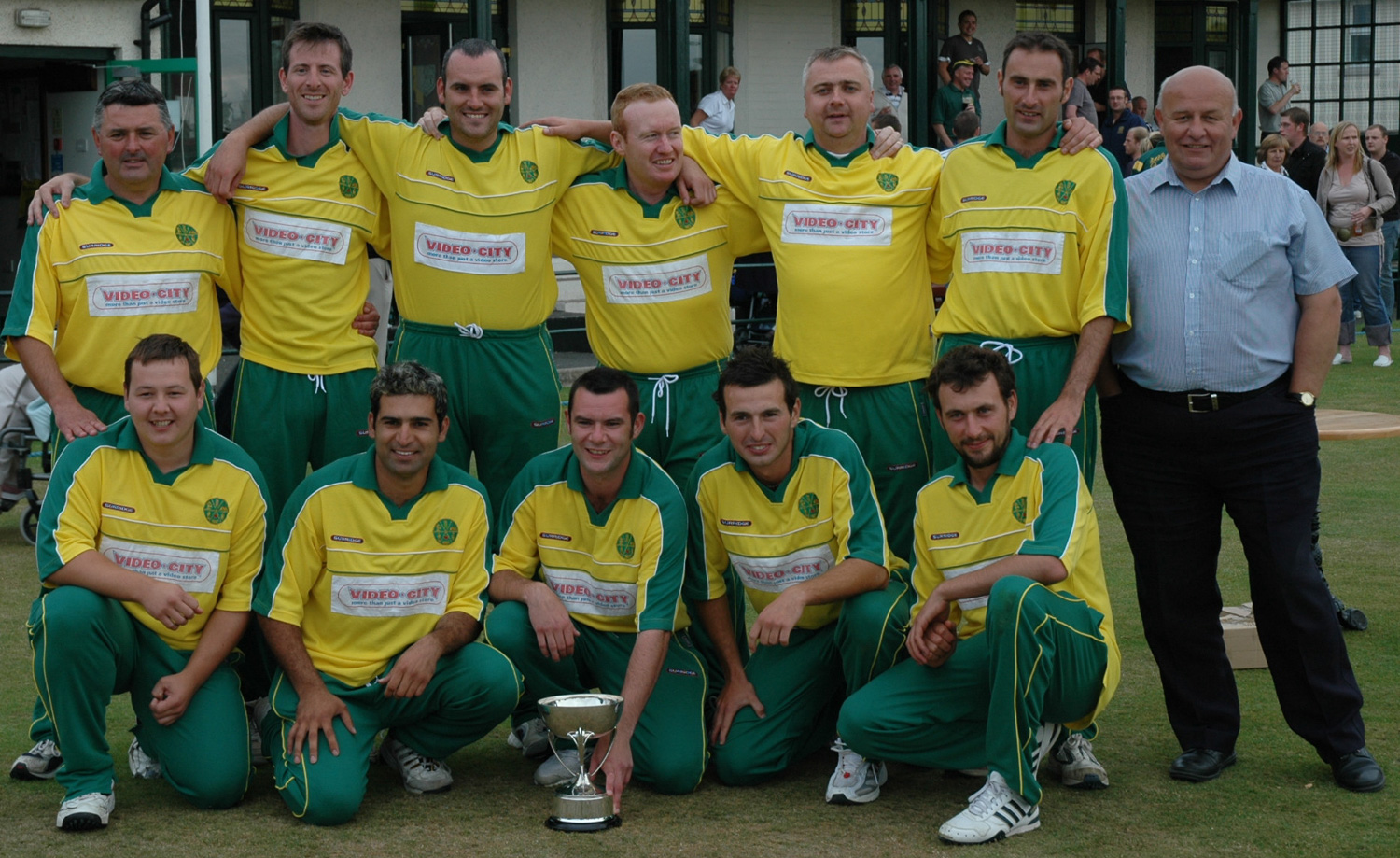 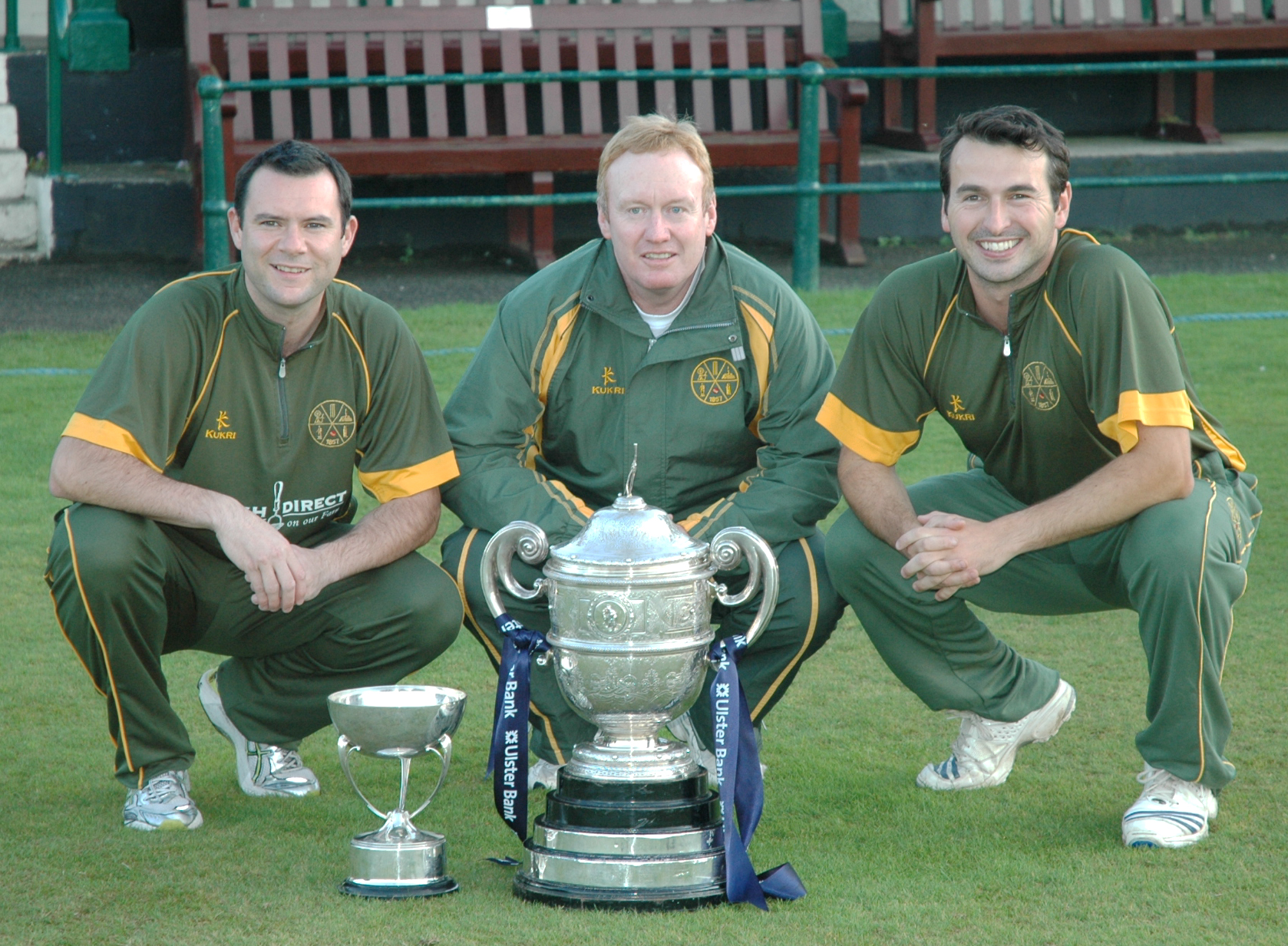 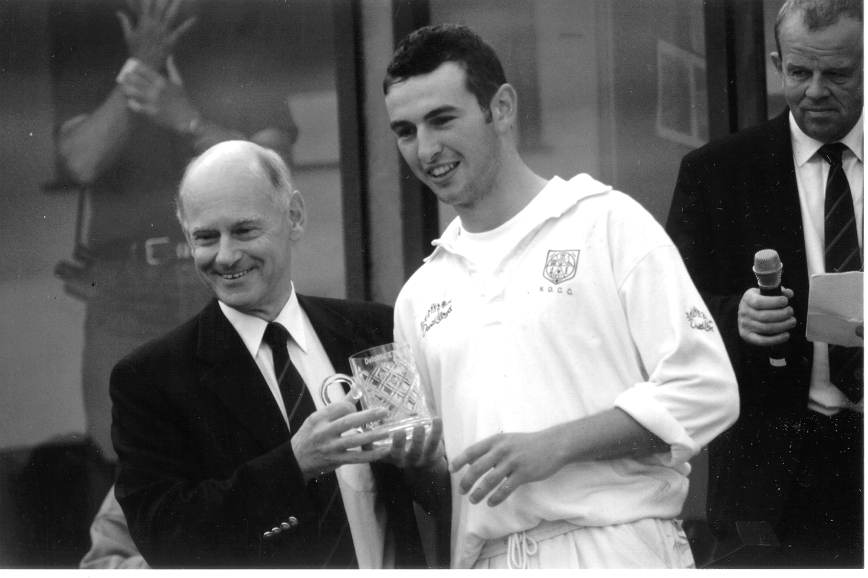 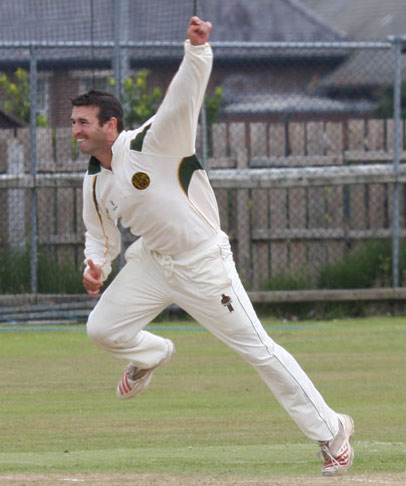 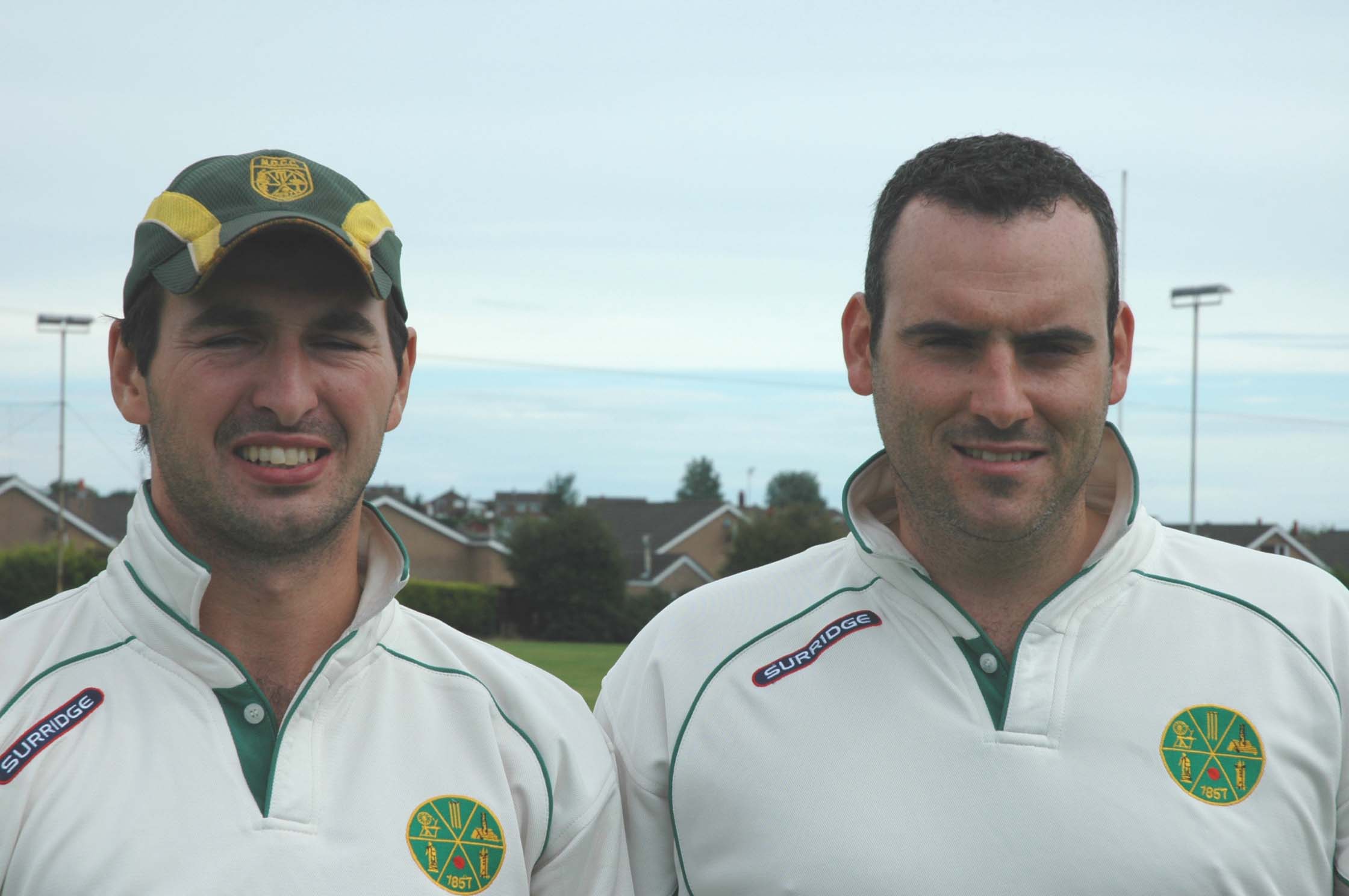 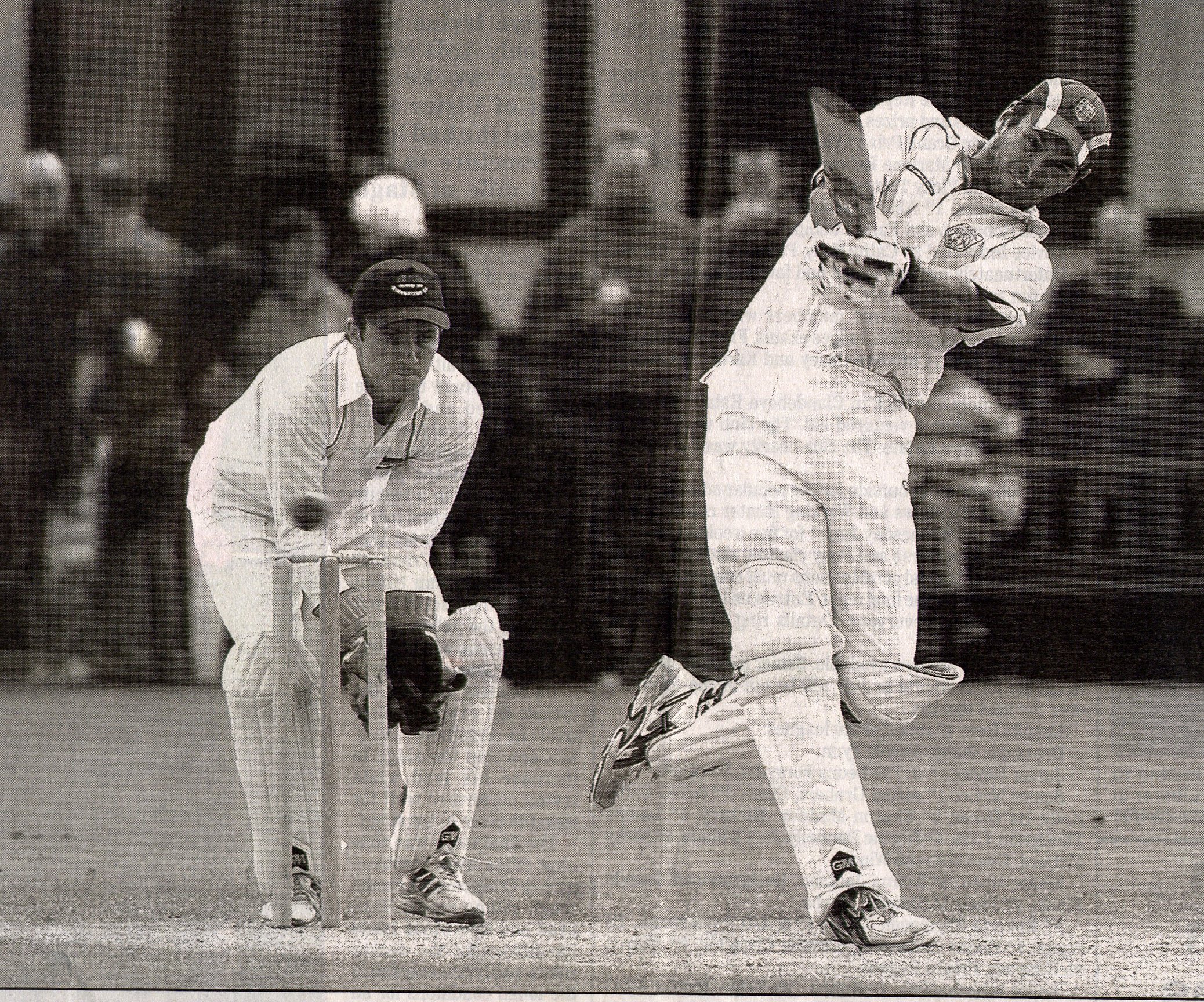 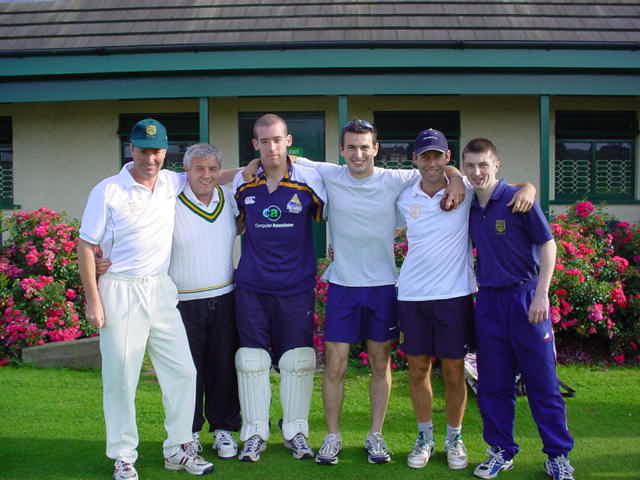 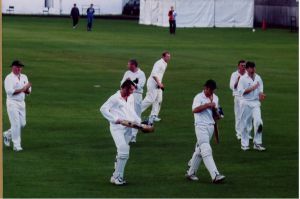 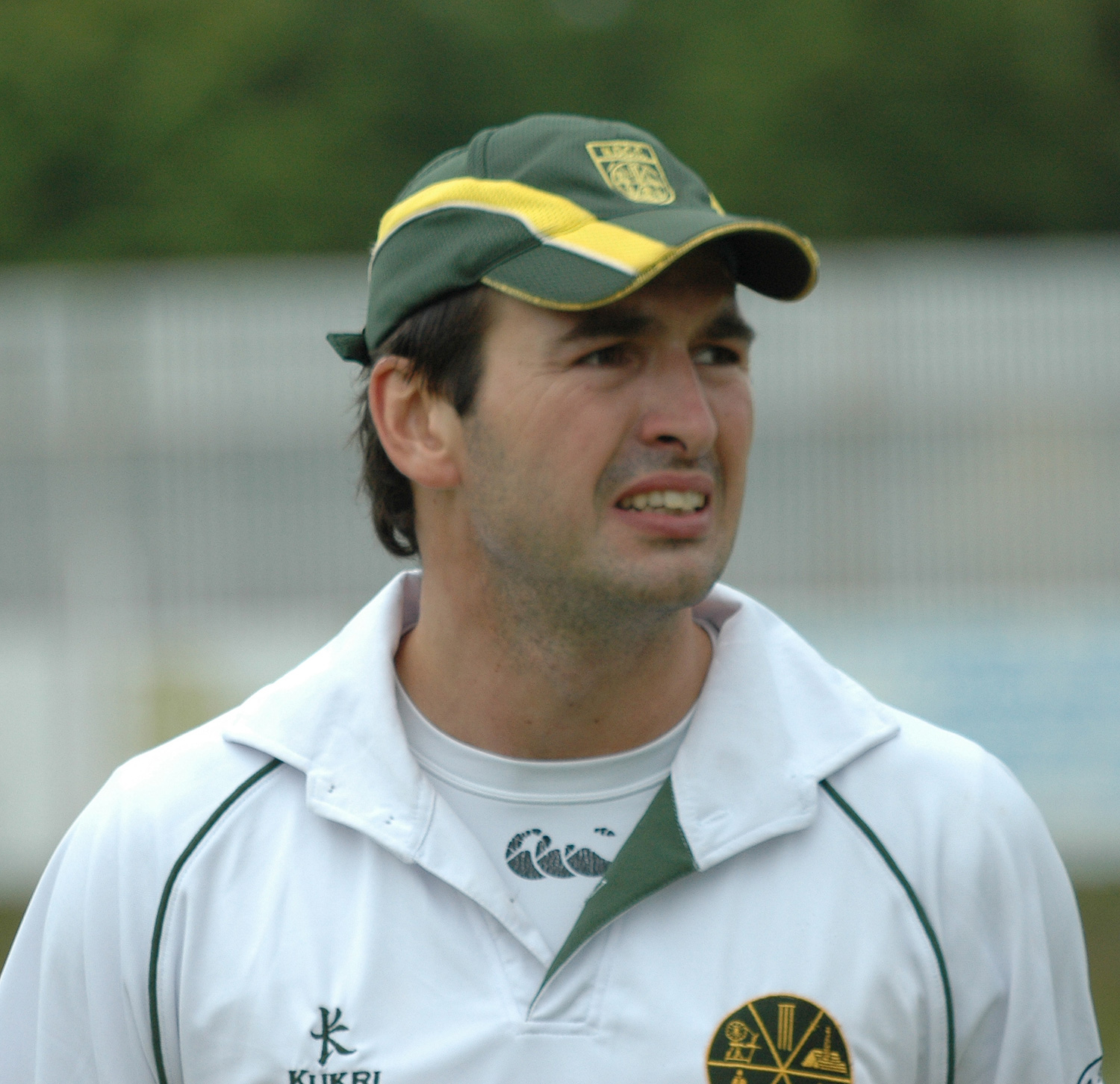 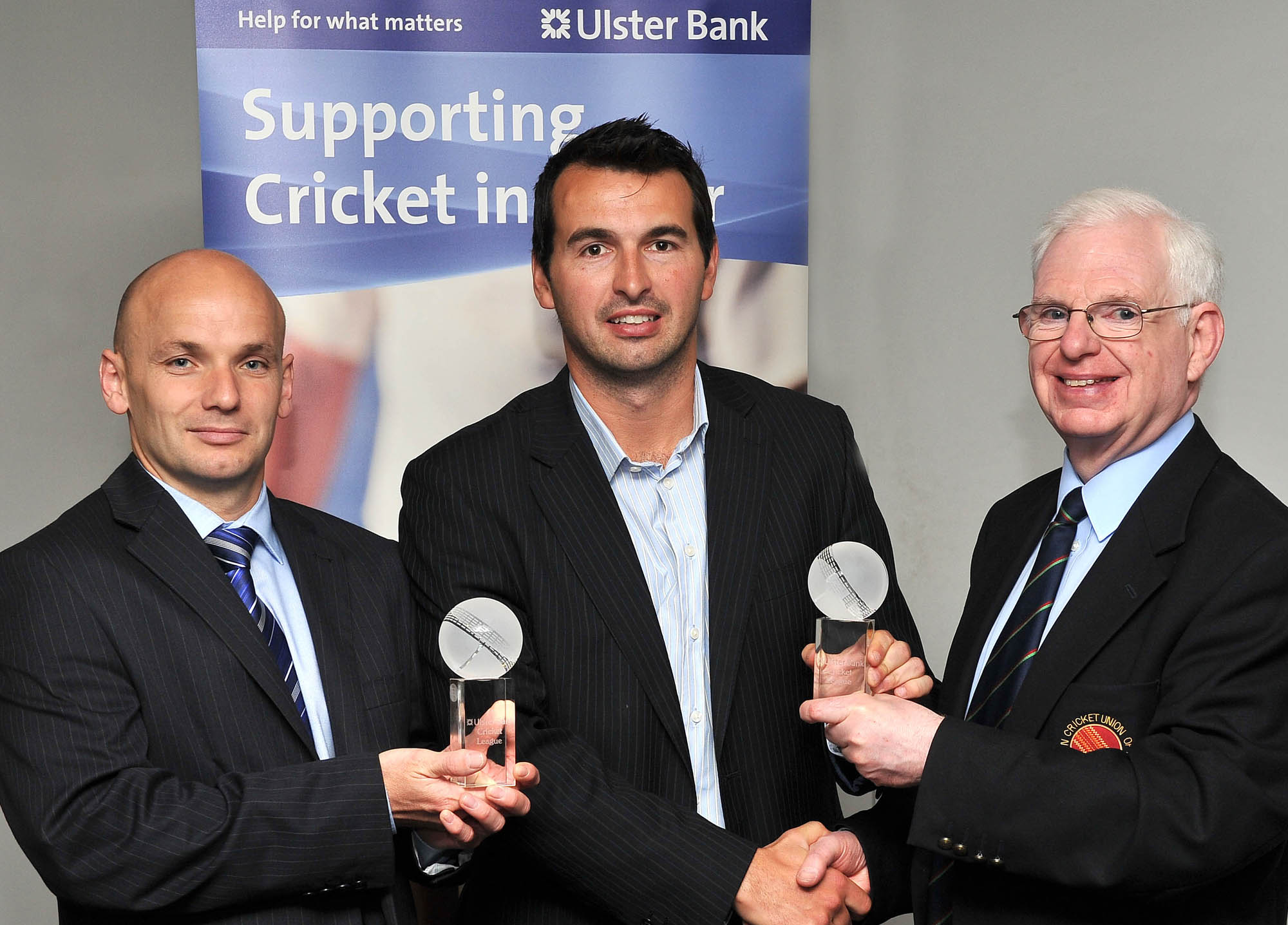