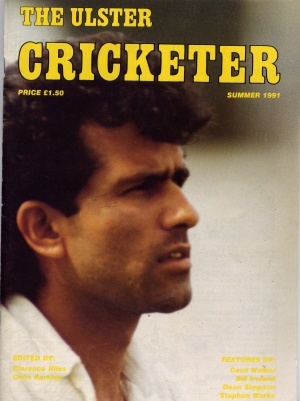 The Legend of Raman Lamba

No player in post-war Ulster cricket made a bigger impact than Raman Lamba. He was a legend in his time and gave the club a huge boost. However it may surprise many people to learn that Raman was fourth choice when he was recruited in 1984. Born on 2nd January, 1960 in Meerut, north of New Delhi, Raman’s introduction to North Down and the Comber community became a life changing experience for him and the beginning of a remarkable cricket journey for those who saw him play, and particularly for those who played with him.

He was the media’s dream, a story always about to ‘break’ whether as a result of performances on the field or his antics off it.

He was the reason that forced the NCU to defend itself against Cliftonville in the High Court in 1990 and he was the reason why the ICU had to remain on high alert with its rules. His marriage to Kim Crothers brought him great happiness and the birth of Cameron and Jasmine.

He was a totally professional cricketer and from his first half-century against neighbours Donaghadee to his last hundred at The Lawn, he shone like a beacon with his wonderful array of attacking shots, slick footwork and speed between the wickets. His enthusiasm rubbed off on the younger players who took him as their role model, on his own age group with whom he became ‘one of the lads,’ and on the veterans, some of whom gained a new lease of life when playing with him. His performances

brought bigger crowds to matches and they were rarely disappointed. In every sense Raman was a celebrity.

Unforgettable was his 166 not out against Malahide in the Irish Senior Cup at The Green when the team chased 270 to win by two wickets.

His undefeated double century against a bemused Queen’s University team in the Senior Challenge Cup underlined the ultimate mismatch of cup cricket, but he admired quality bowling and in that game he treated the economical Paul Stafford with great respect.

He brought great excitement to the Ballymena Sixes, hitting an amazing 76 not out in the 1985 semi-final and 84 in the final. This version of the game seemed made for him with his medium fast bowling, brilliance in the field and his ‘showboating’ with the bat. What a terrific Twenty20 player he would have been.

He revitalised Ian Shields’ career as his veteran opening partner and they established a unique batting relationship that was for a time one of the best in the province. The contrast was stark and the opposition tactics to split them wide- ranging.

Raman’s proudest moment in Irish cricket came in 1986 when he walked down the steps at Ormeau with Kris Srikkanth to open the innings for India against Ireland; Mohammad Azharuddin, Sandeep Patil and Ravi Shastri would follow in the batting line-up.

That same year, in the One Day Series against the Australians, he scored a century and two fifties and won the Man-of-the-Series Award.

Raman was arguably the best batsman ever to play at The Green and it was fitting that he was an integral part of the Irish Senior Cup win in 1989 against Donemana, when he batted patiently on a green and damp wicket for 34 runs, that in the opinion of many players and spectators was worth a lot more.

His annual benefit match at Comber was a star-studded affair and when the visiting Indian Gymkhana team brought their ‘teas’ with them, teams and guests were treated to an Indian gastronomical delight, the cricket almost incidental.

Raman’s attendance at the NCU coaching qualification sessions in 1994 may have been compulsory but he added another dimension to it. He was joined by some of the other overseas ‘pros’ and a few local players at Queen’s to complete the course. He was irrepressible and queried long established techniques of batsmanship, frequently interrupted the flow of coaches Ian Johnston and John Solanky, bounced tennis balls off his fellow ‘pros’ and covertly assisted others whose language skills caused problems with the written examinations. In short, he made the occasion great fun for everyone.

Raman was blessed with a superb eye and quickfire reflexes. He liked to give bowlers the charge, and had a flair for improvisation that made for great entertainment. Ironically, his one-day international form for India was patchy after his dream debut, and he failed to fire in his four Test matches. However, he remained a prolific scorer in first-class cricket, with two triple-centuries and an impressive Ranji Trophy average of over 53. He expressed a desire to play for Delhi until the age of 45, but he was only 38 when he died, after being struck on the head while fielding at forward short-leg during a club match in Bangladesh. It was a tragic end for such a wonderful character.

Extensive coverage of his death was reported in The Hindu, Dawn, and The Times of India, and many expressions of condolence were received from the cricketing community including the greatest Indian cricketer Sachin Tendulkar, who played alongside Raman in his international debut game against Pakistan. Like everyone else he was stunned by the news of the tragedy.

There was also a feeling of disbelief at North Down that their much-loved professional and friend had died and Ian Shields expressed the club’s condolences at a memorial service in Belfast.

Raman loved Ireland, he loved Comber, he loved The Green, and he loved the members who made him feel so much a part of their lives. In return he gave us almost a decade of brilliant cricket and many great memories. 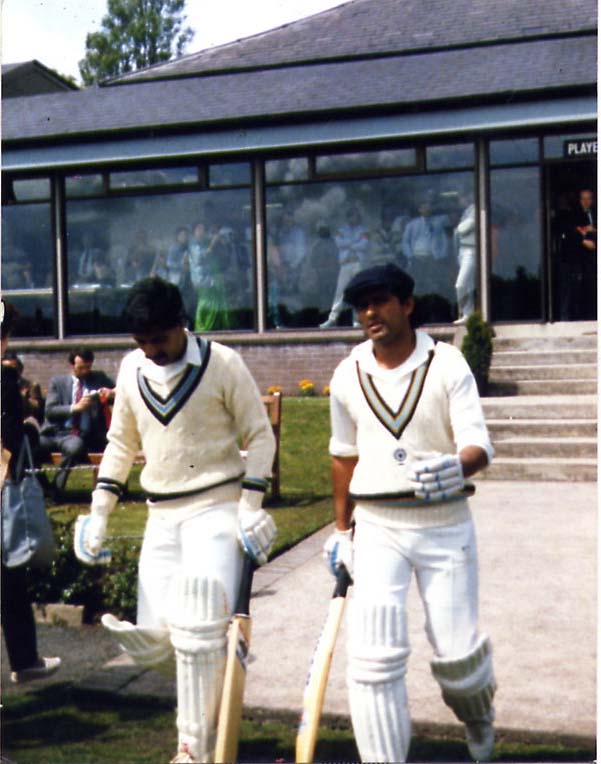 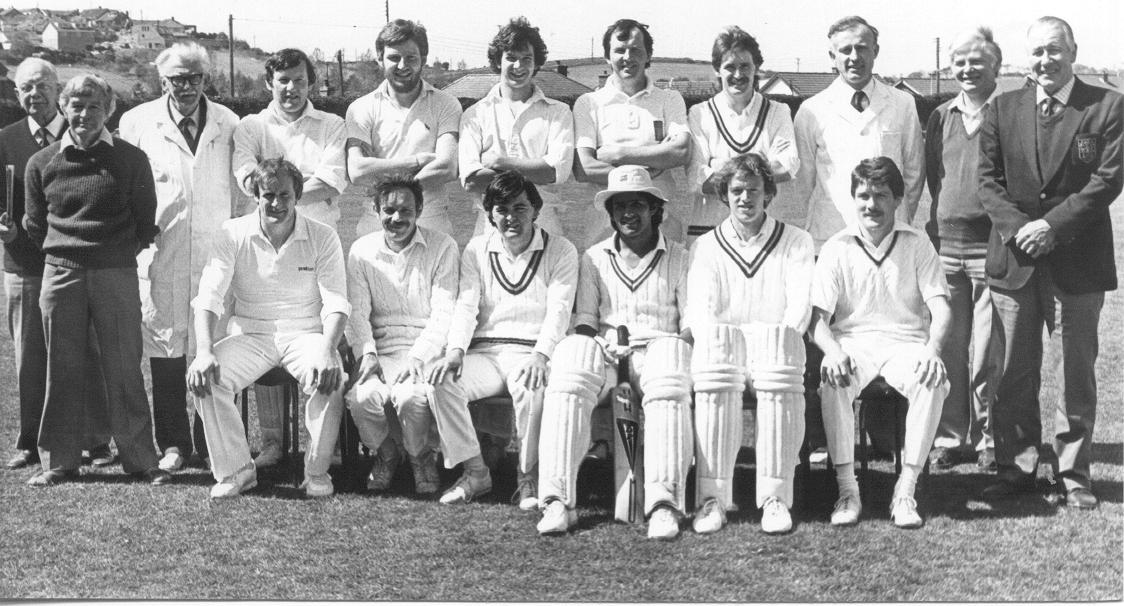 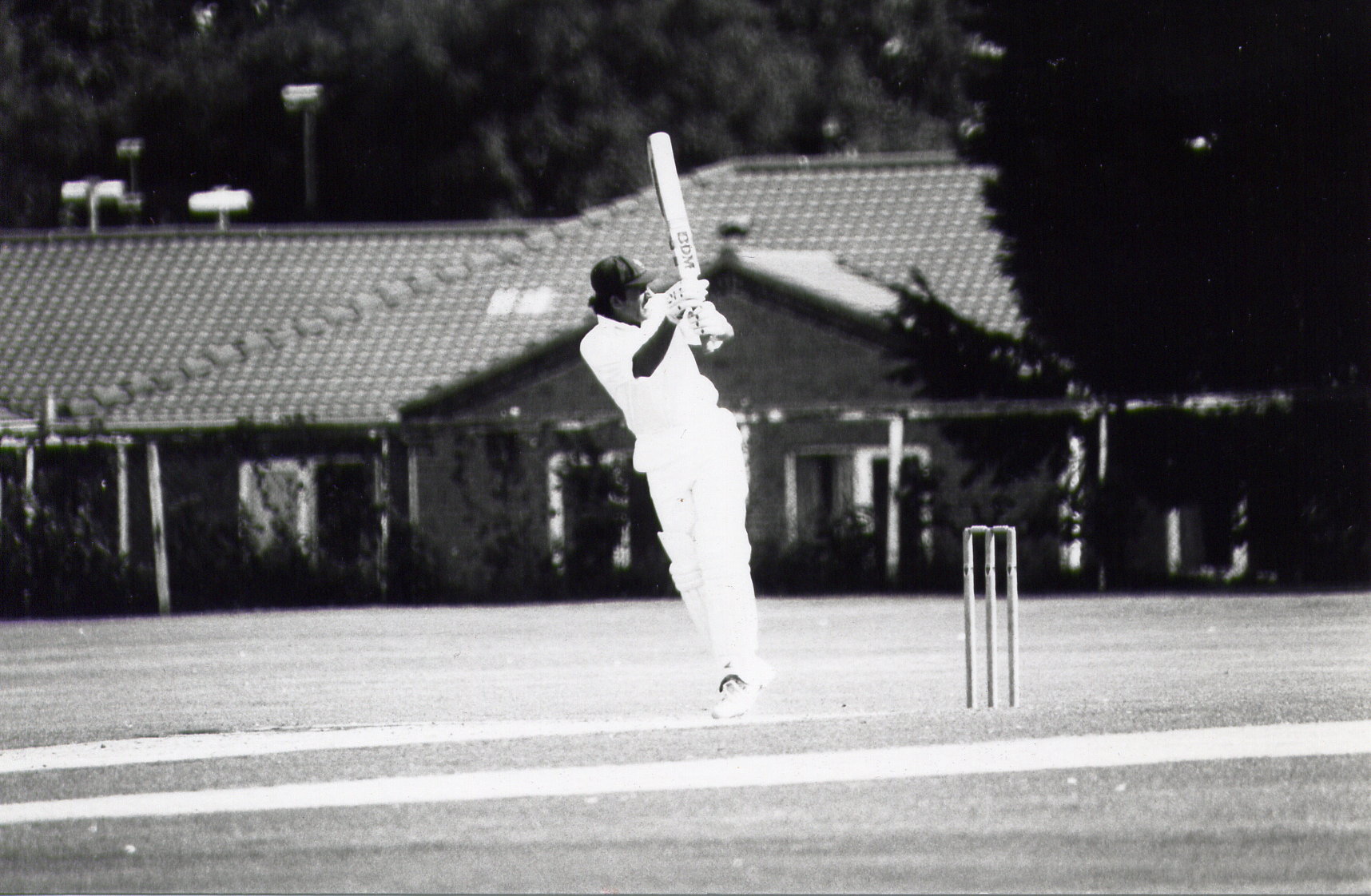 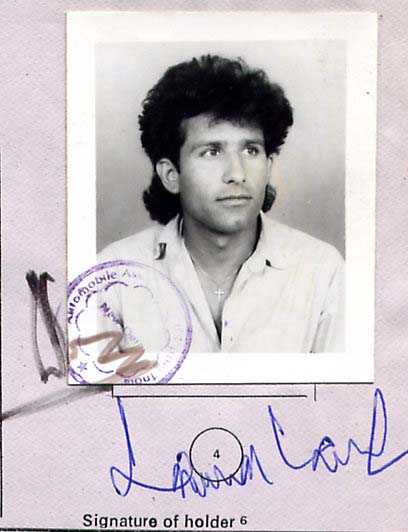 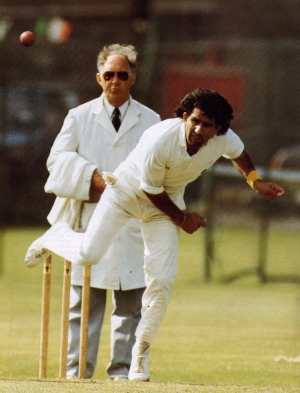 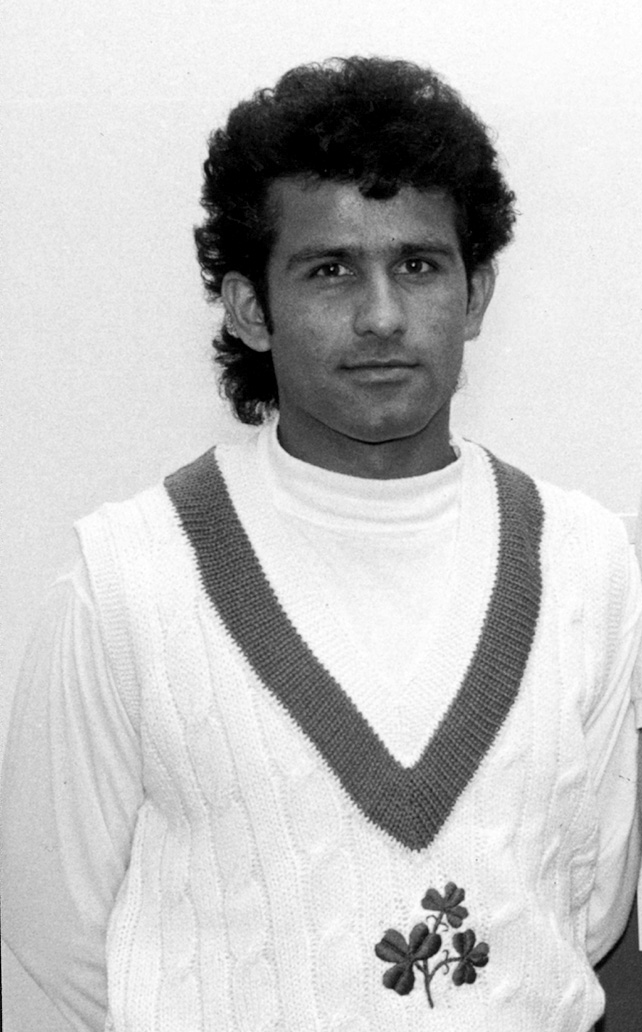 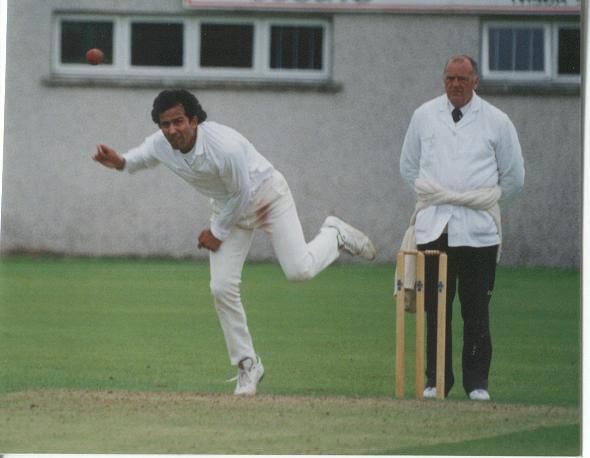 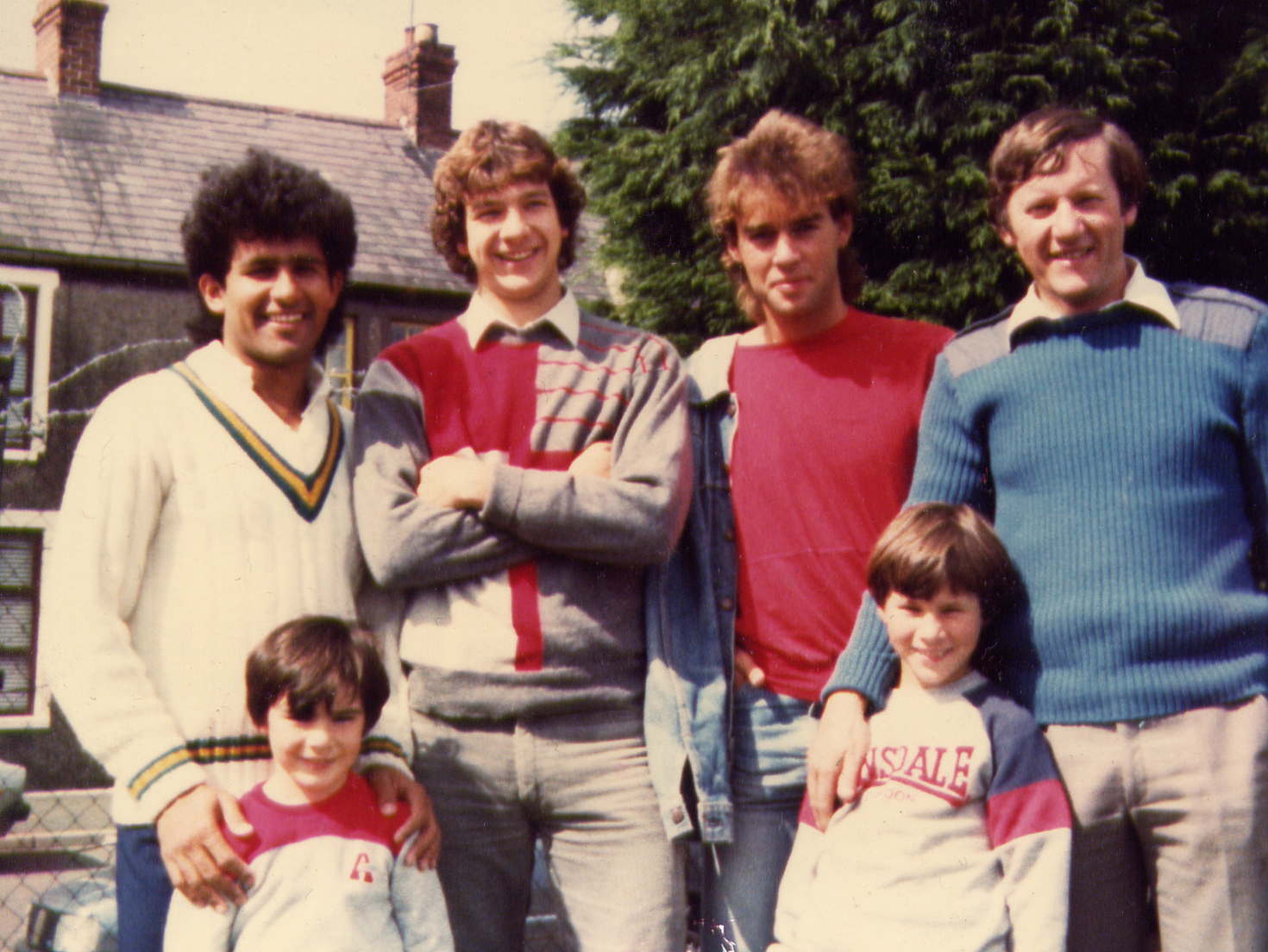 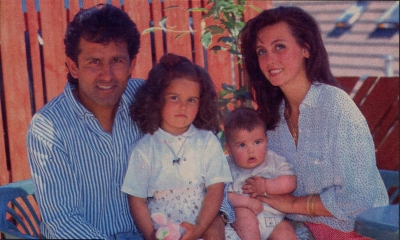 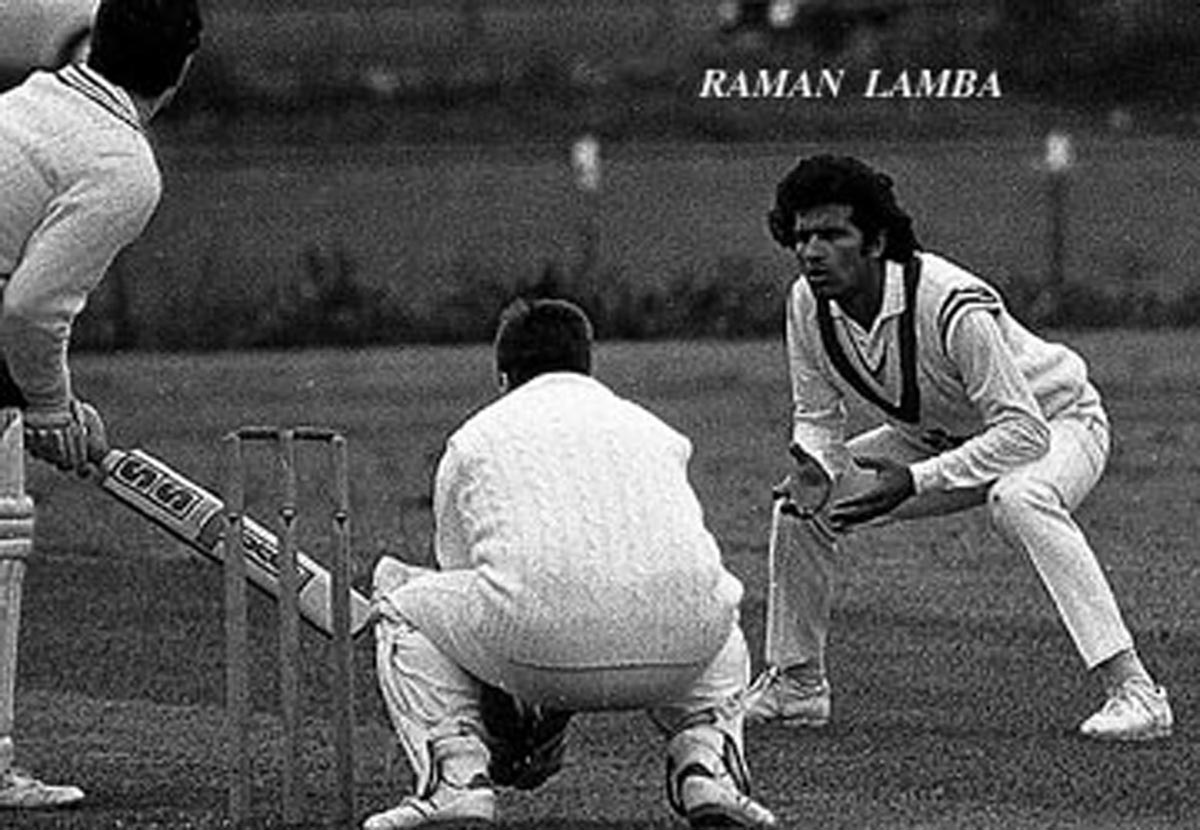 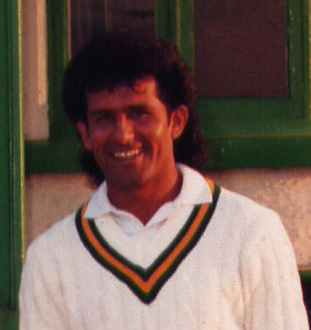 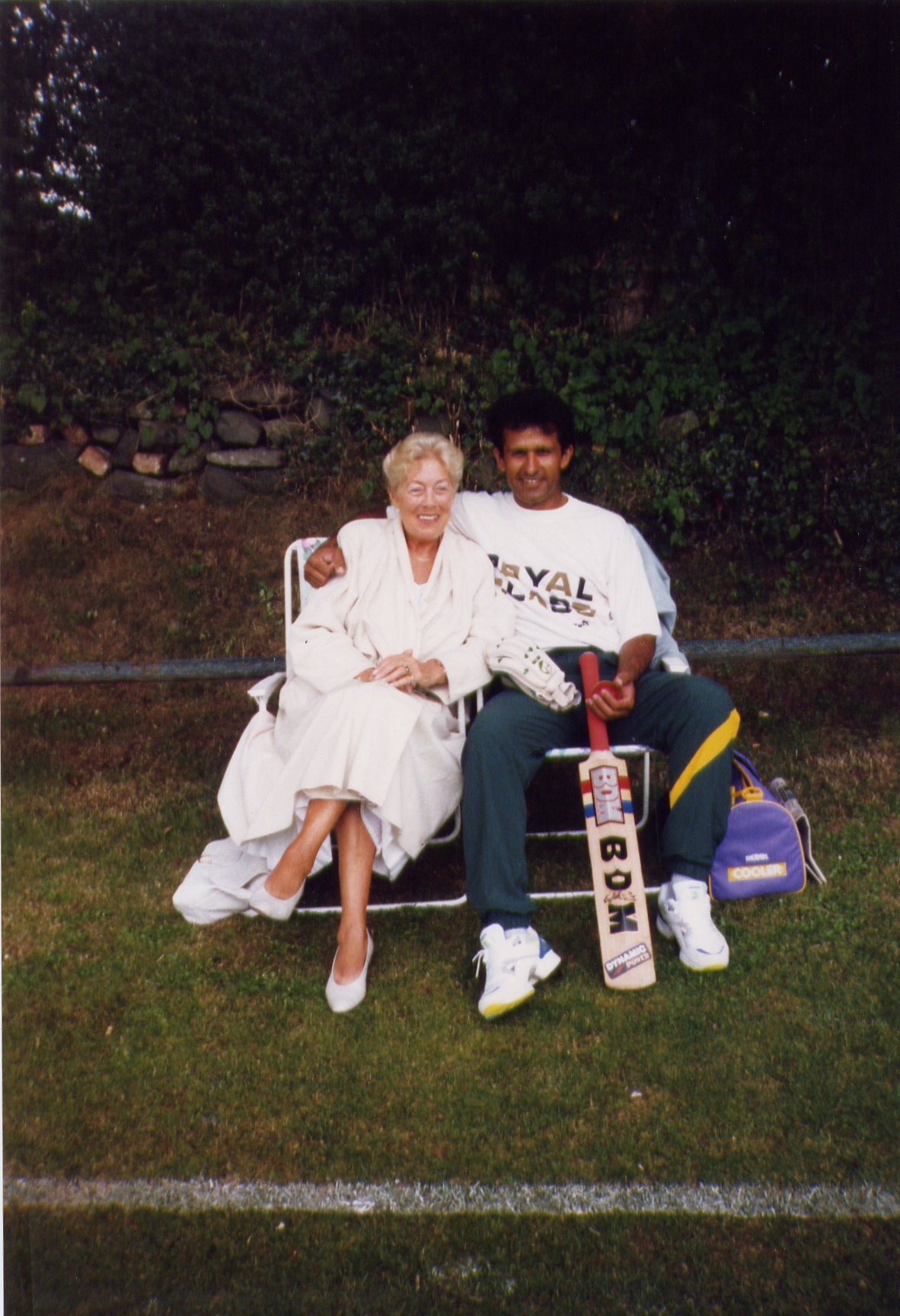