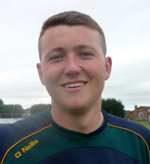 Tall aggressive 1st XI opening bowler who can cause problems for the best opponents. Peter  played his first Premier League in 2013 and to date has played 109 1st XI games for the club. His role became more defined and in 2015 he bowled 106 overs taking 19 wickets with a best of 4 for 21 against Lisburn in the Senior Challenge Cup and 3 for 17 against Donemana in the season winning Ulster Cup. In 2017 he took 23 wickets at an average of 32 and a best of 4 for 47 against Fox Lodge at Ballymagory in the Bob Kerr Irish Senior Cup. In that year he also scored 119 valuable runs. Peter makes a significant contribution off the field of play as an active executive committee member. 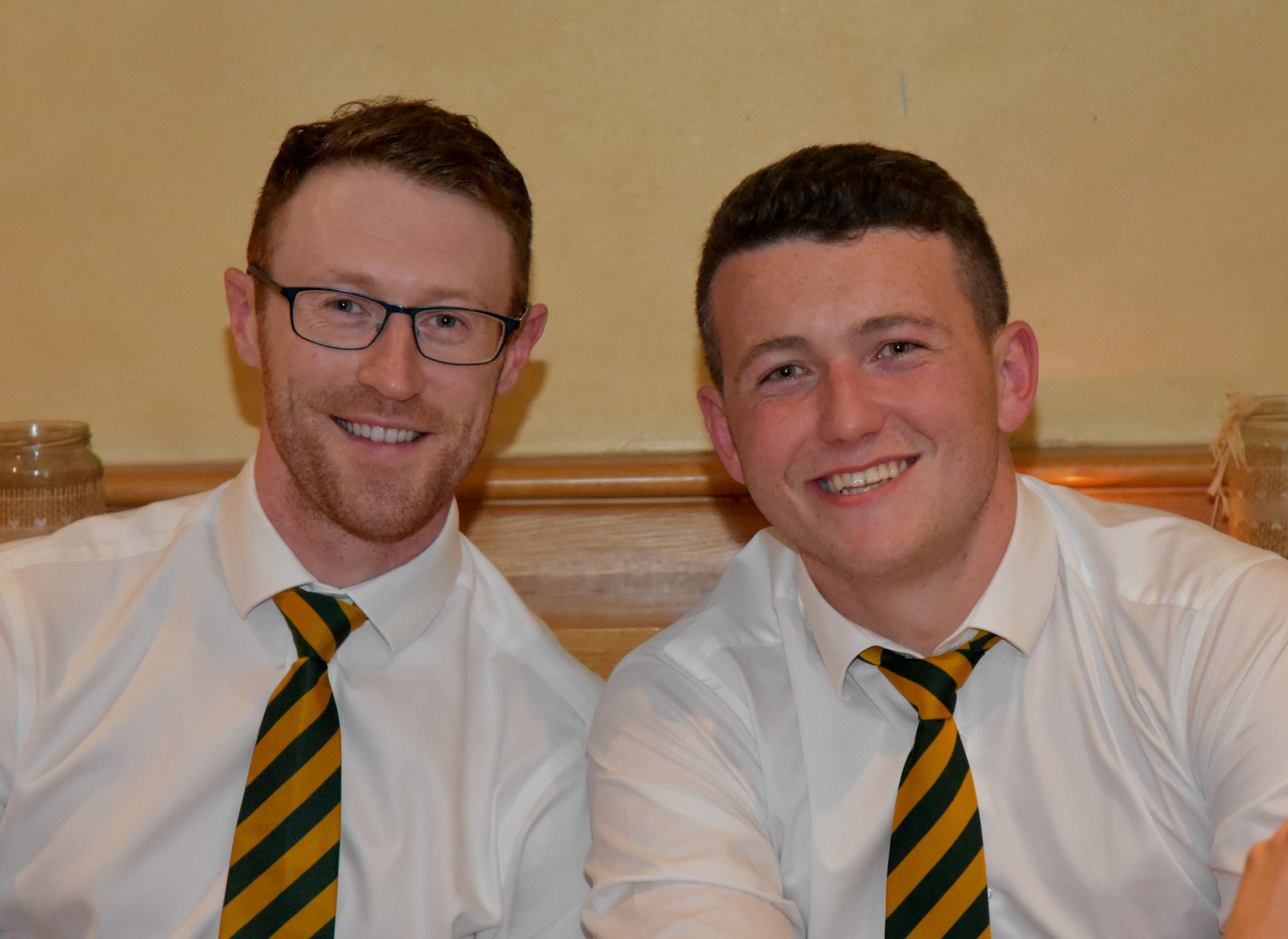 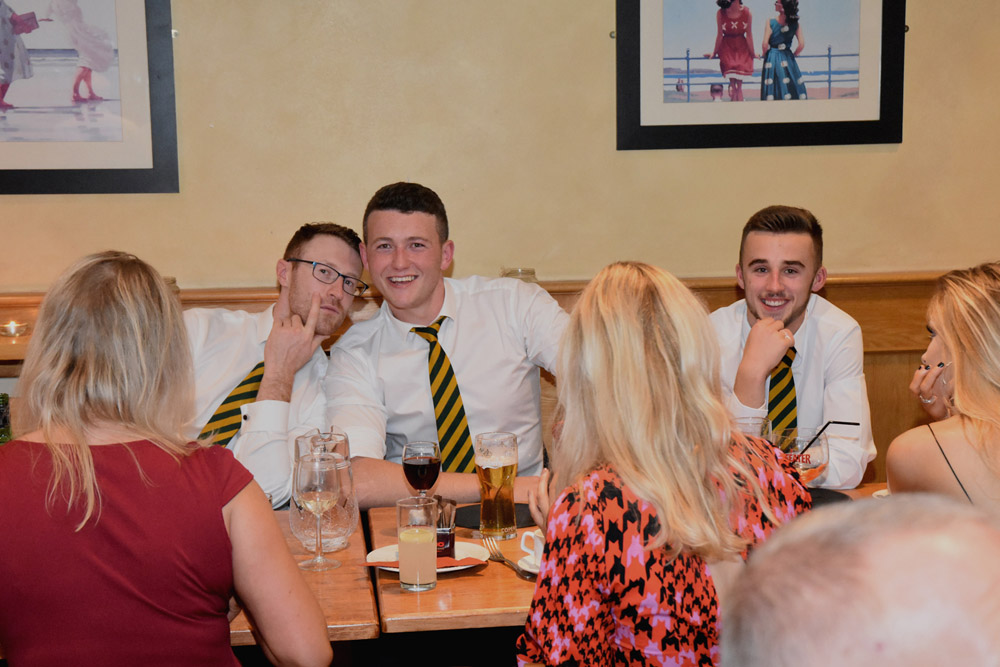 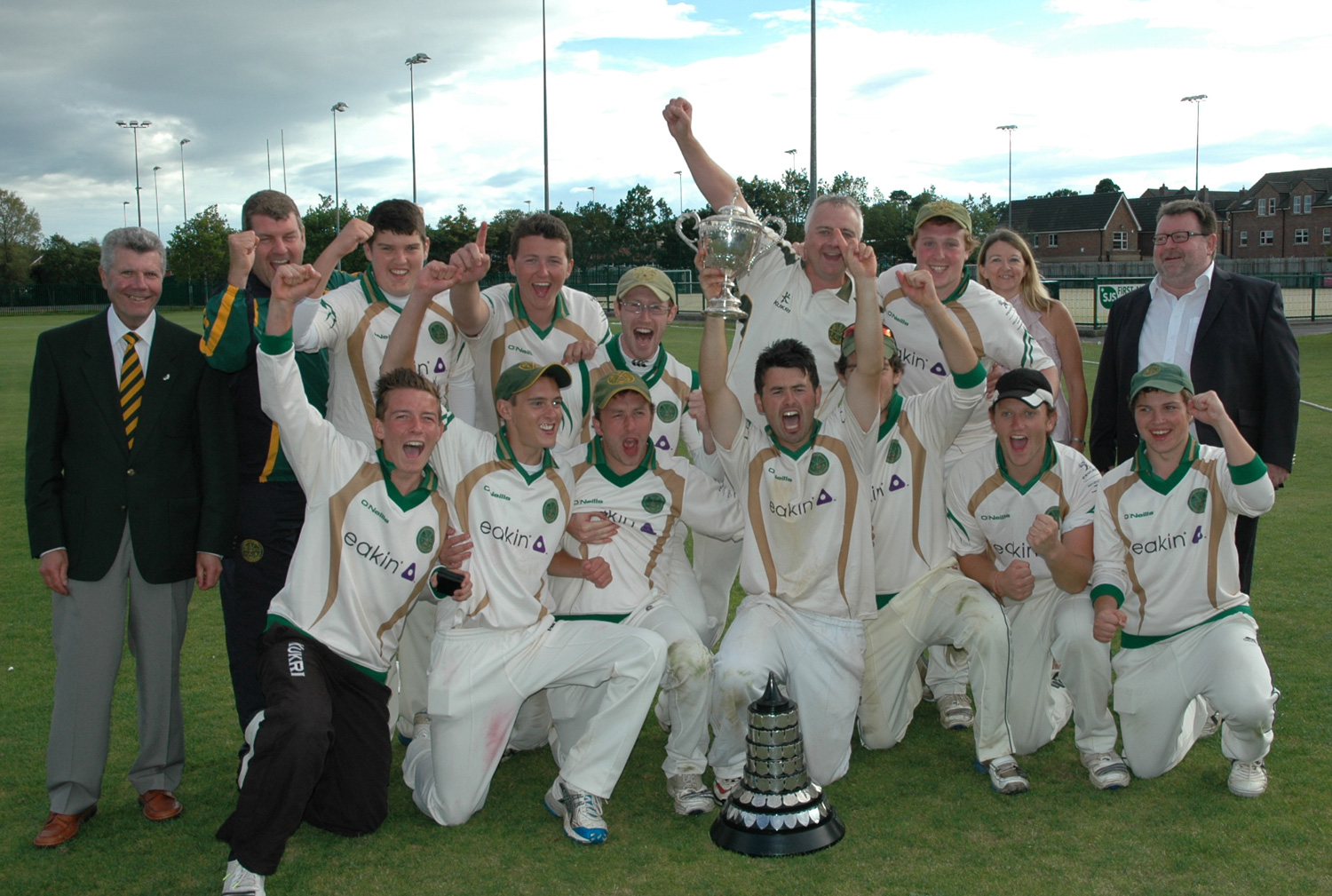 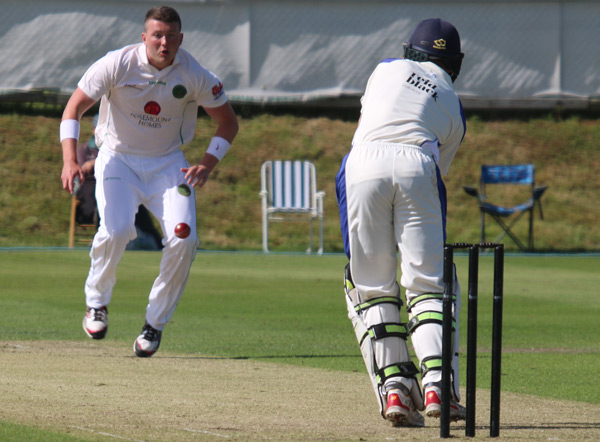 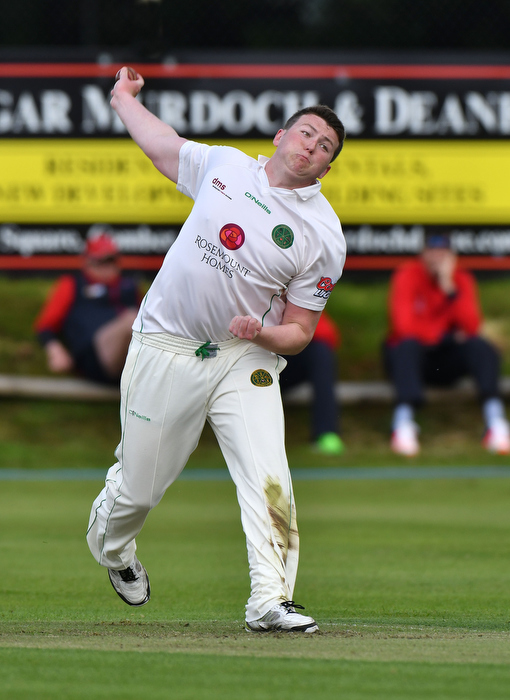 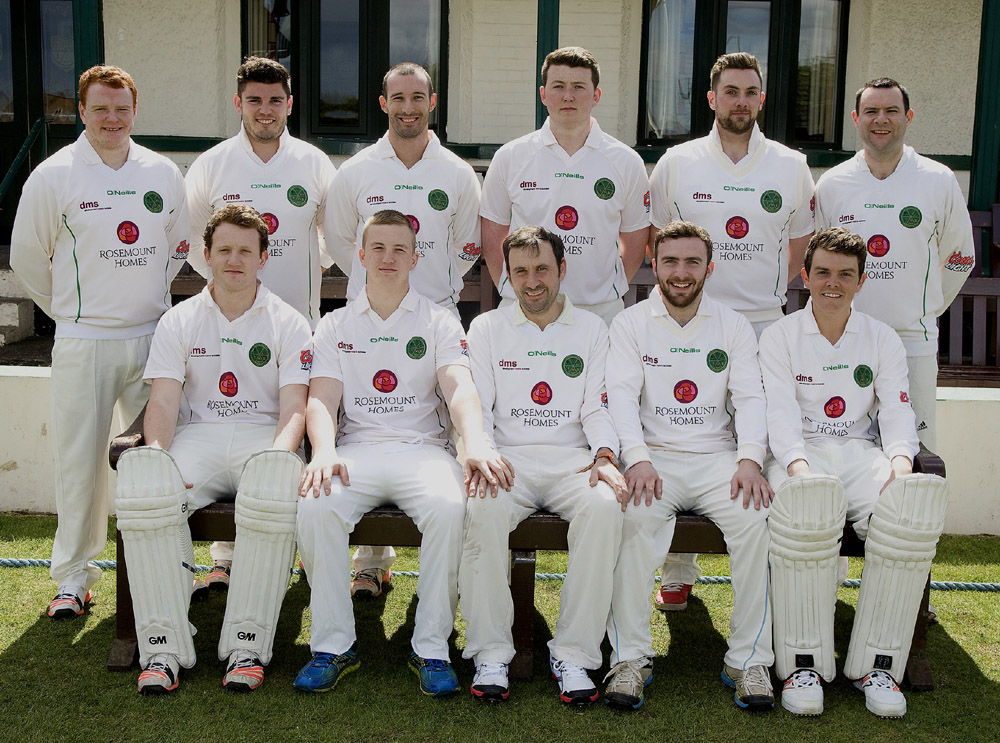