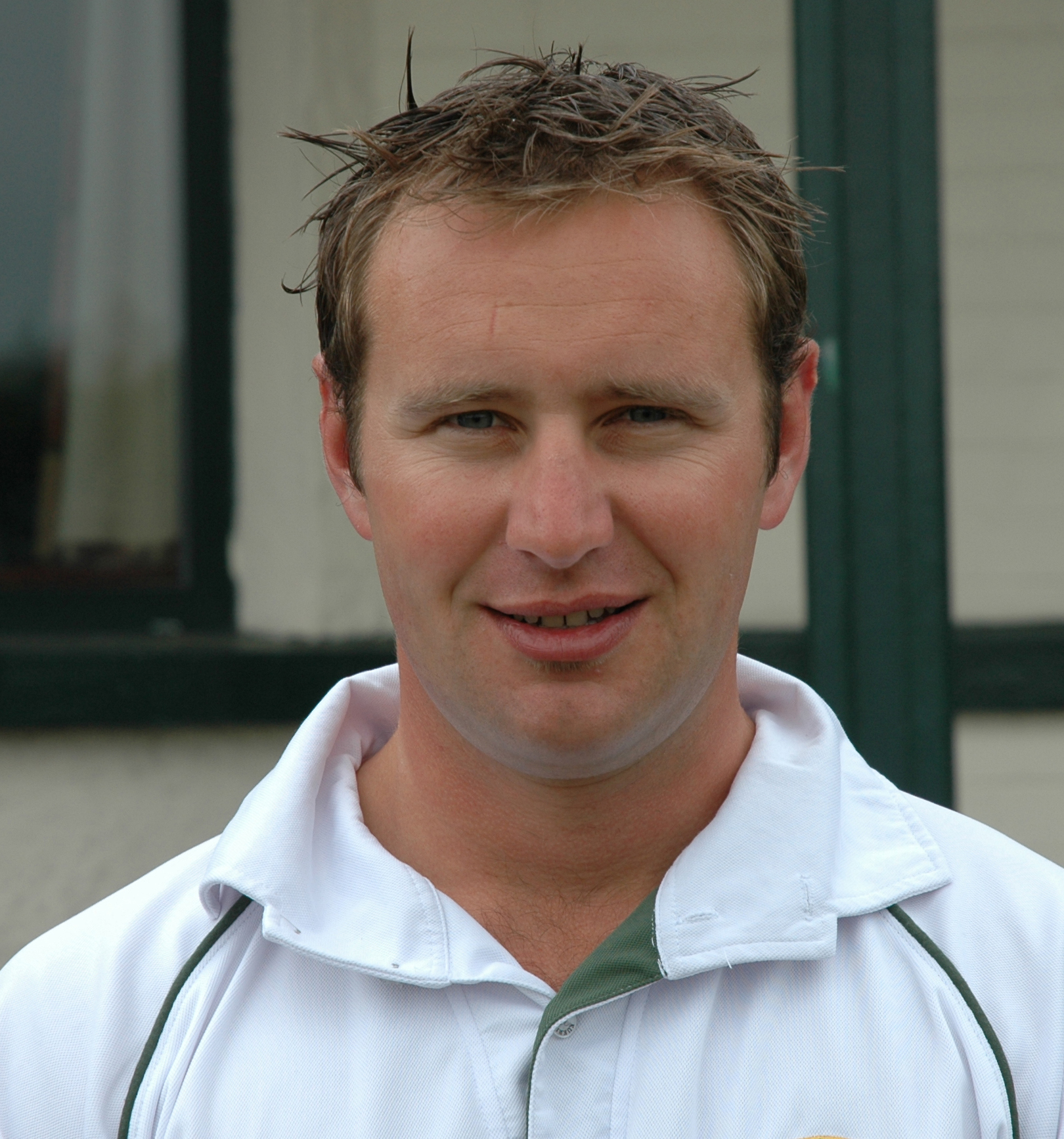 Fast bowler who arrived with an Irish Passport from New Zealand in 2006 and played successfully with the club until 2010, taking 120 wickets. Went on to win 59 Irish caps before returning to NZ where he is a PE teacher.

Peter was involved in a major registration controversy in 2006, when after accepting that his registration was in order, the NCU, did an about turn when pressurised by a challenge from Waringstown CC.  The decision cost North Down a League Championship and resulted in a Waringstown 'double' for the year.

In his first year he took over 40 wickets and the following year was voted on to the 'Newsletter' NCU select XI. He won an Ulster Cup medal in 2006 and a Premier League and Senior Challenge Cup medal in 2007. 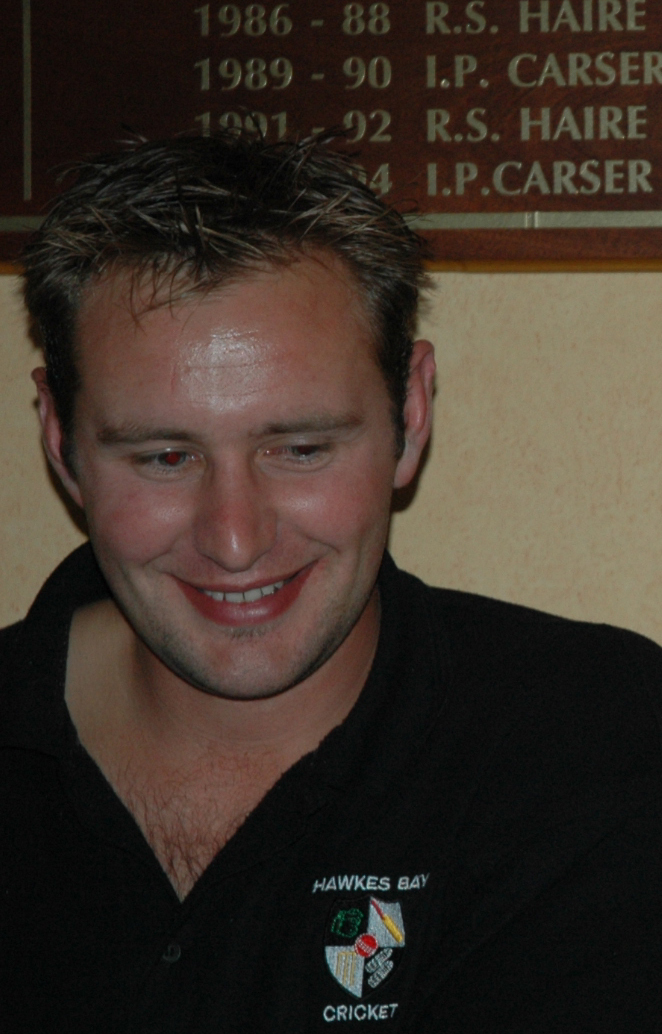 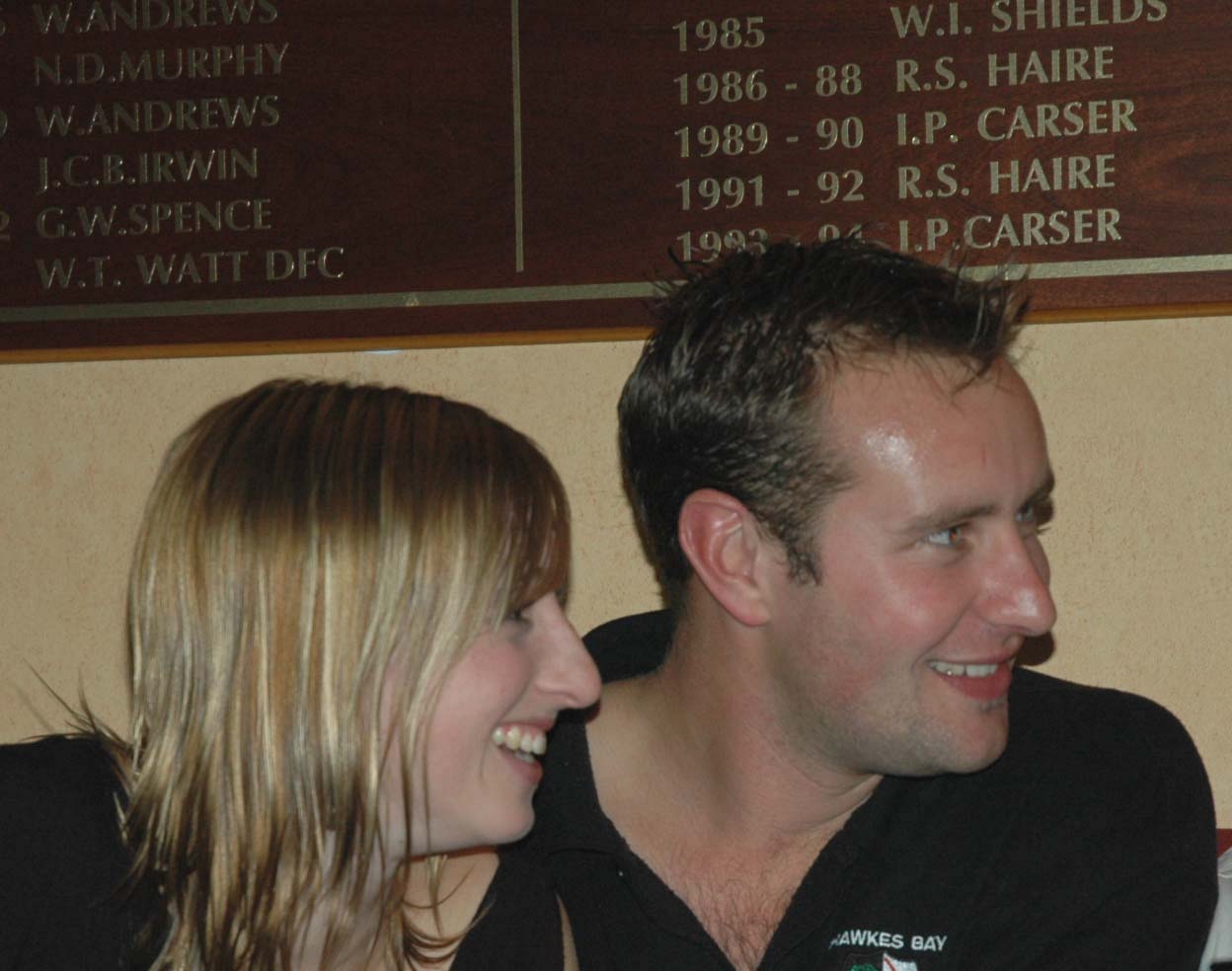 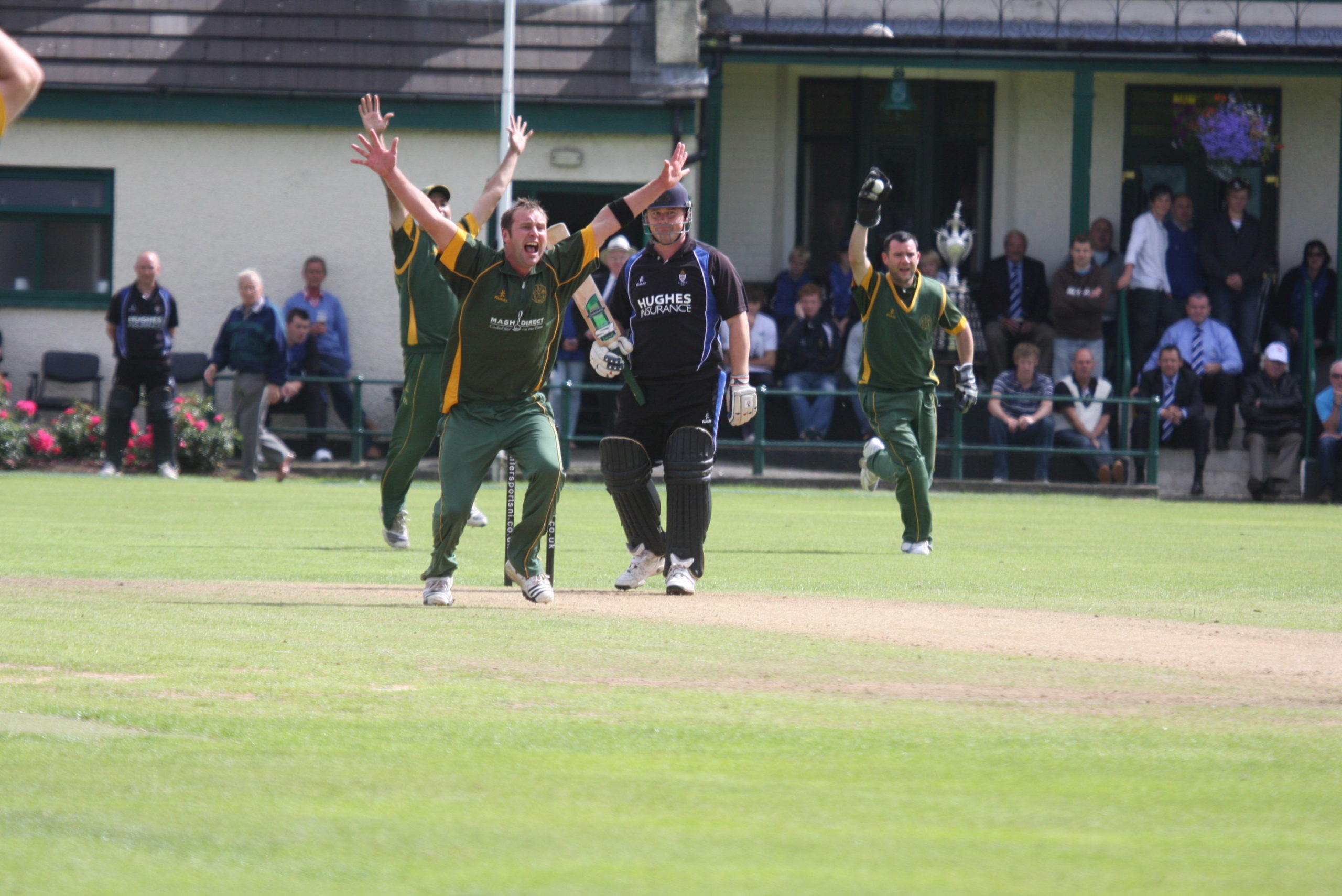 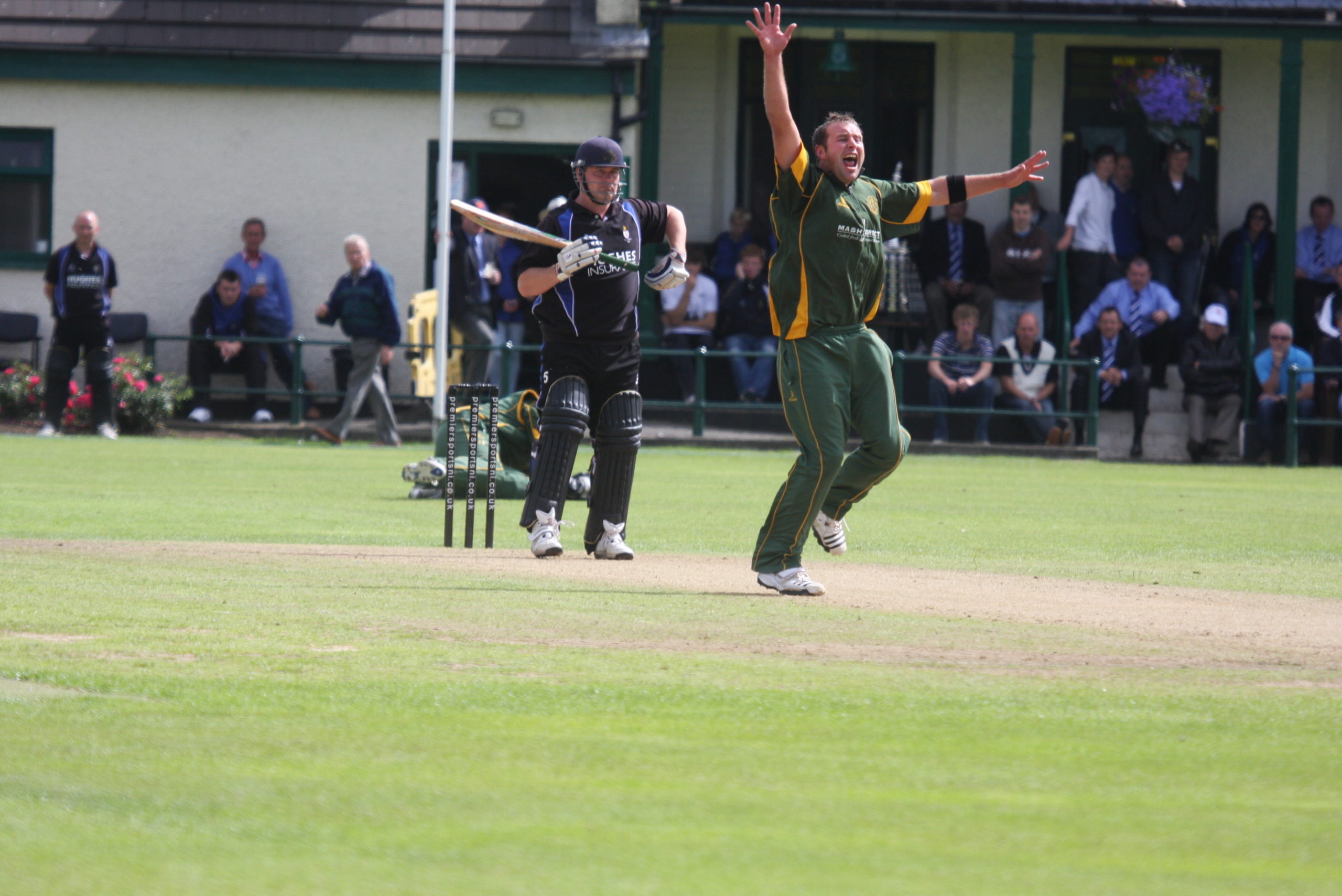 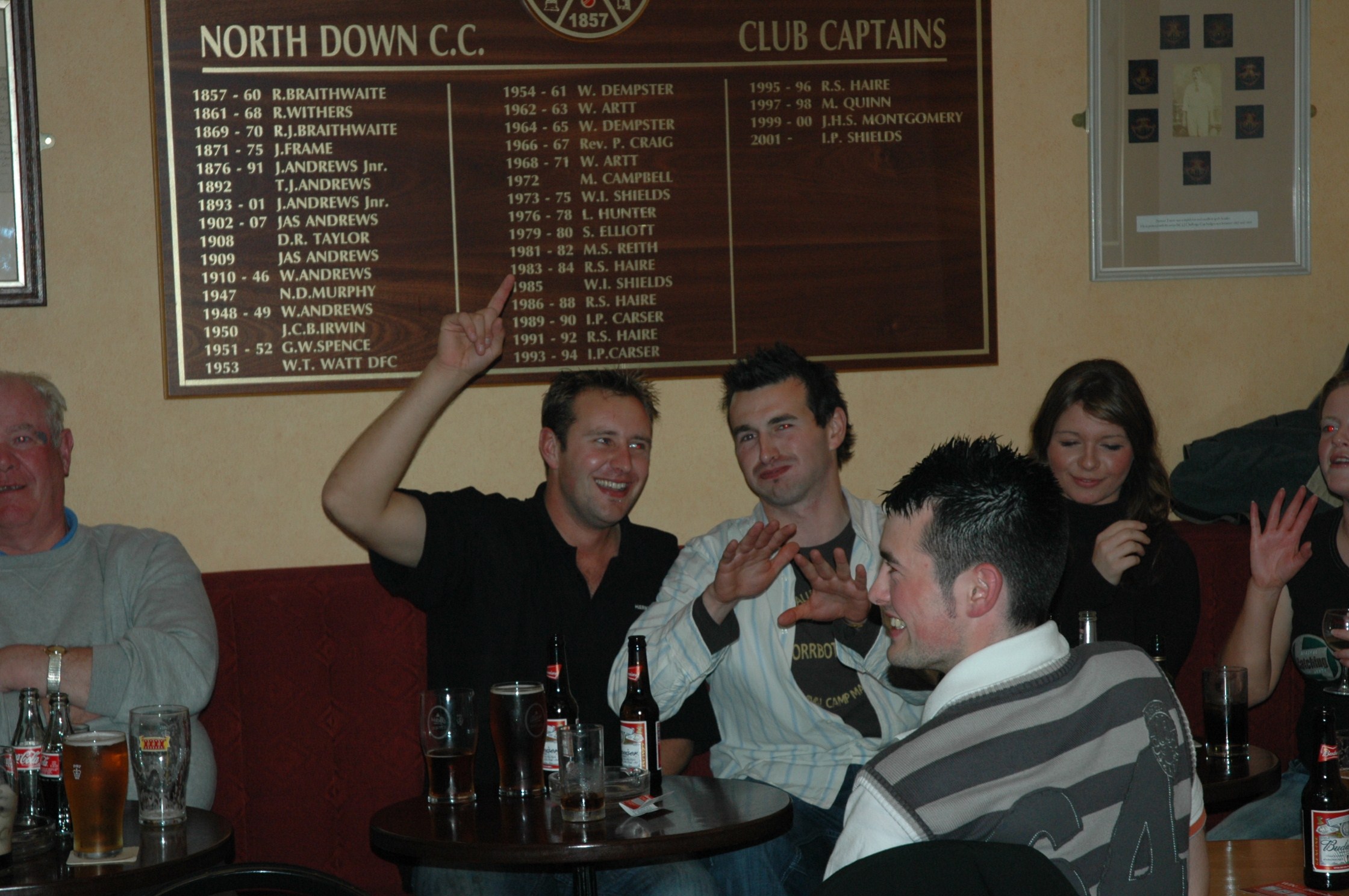 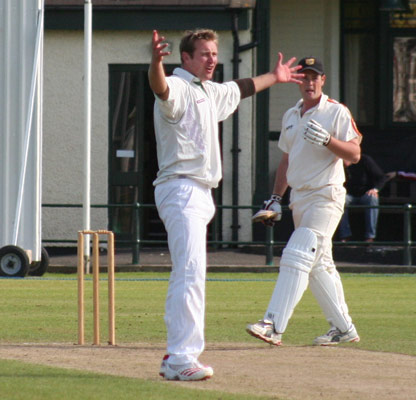 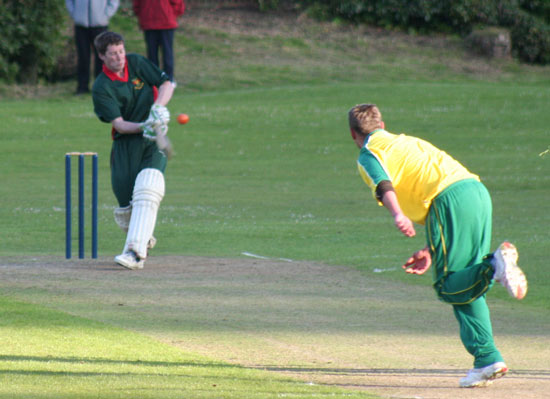 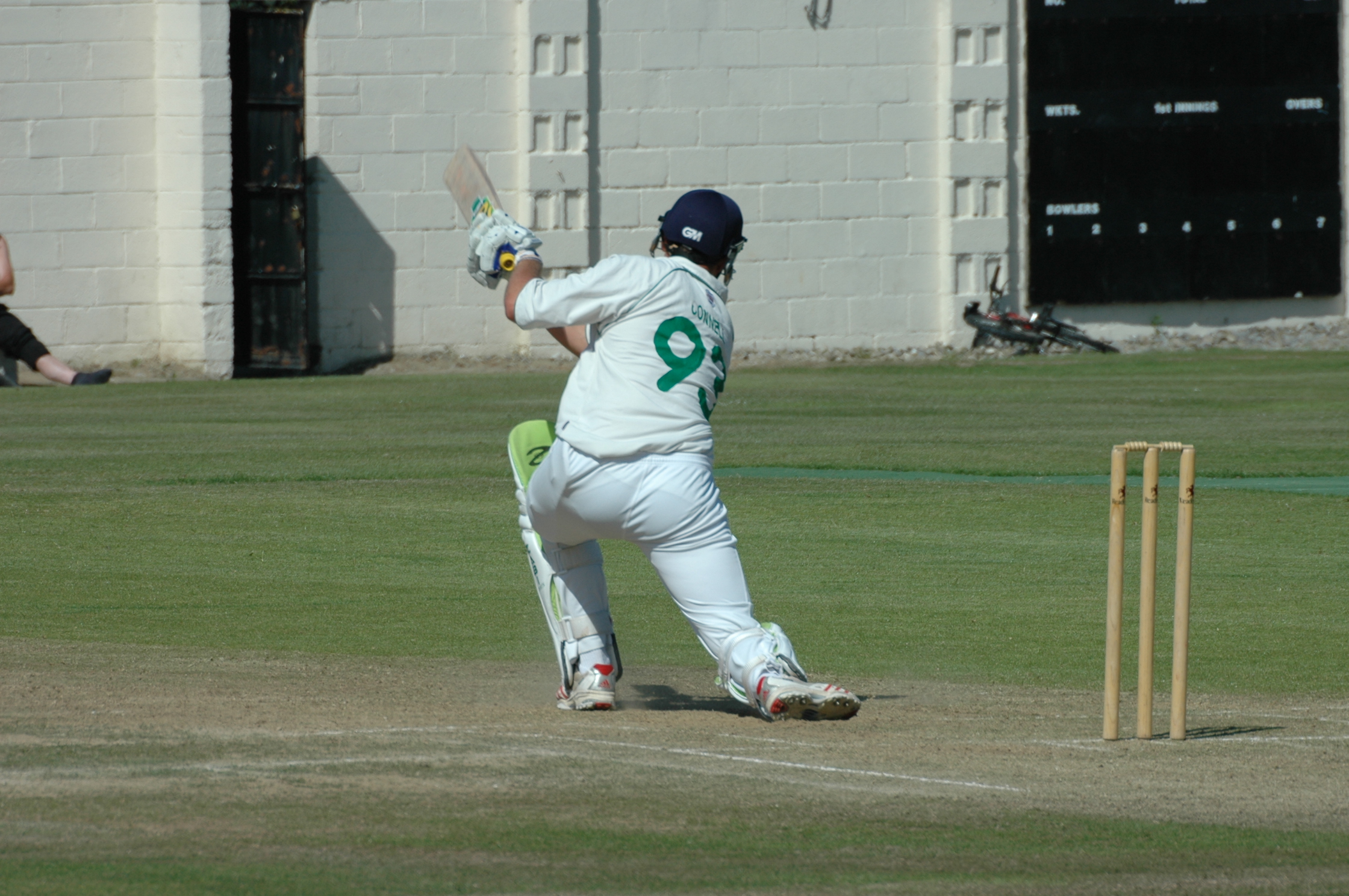 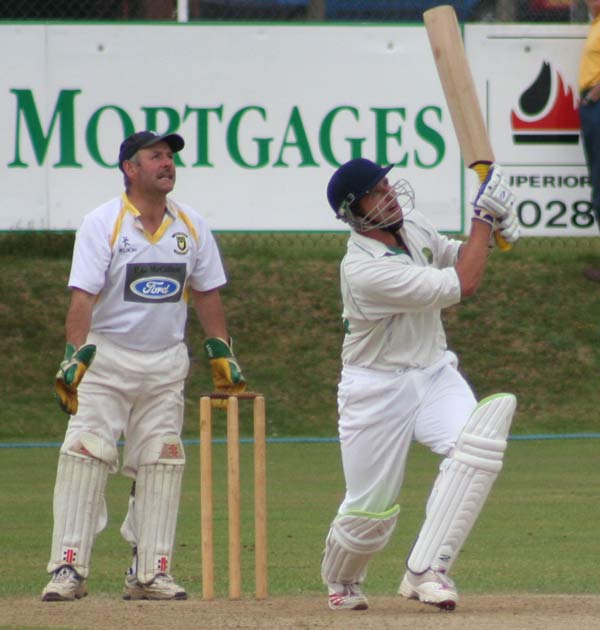 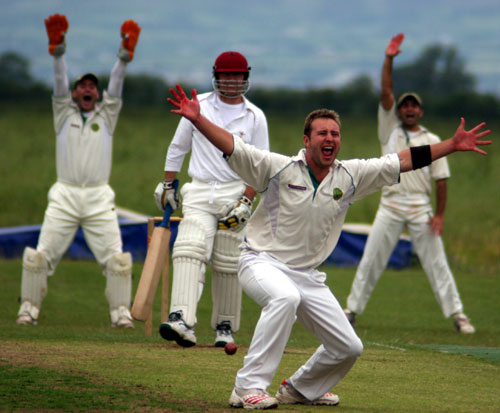 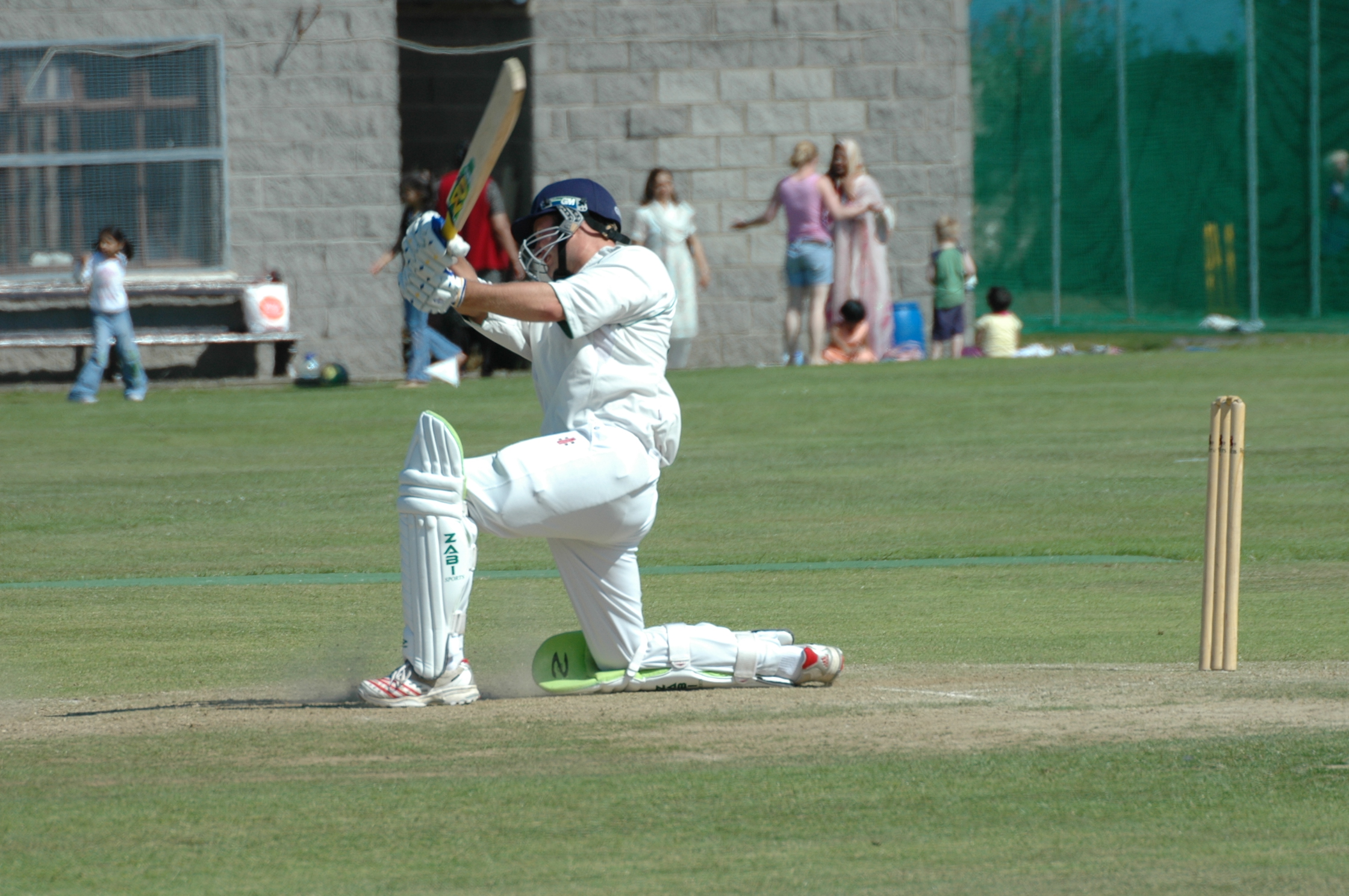 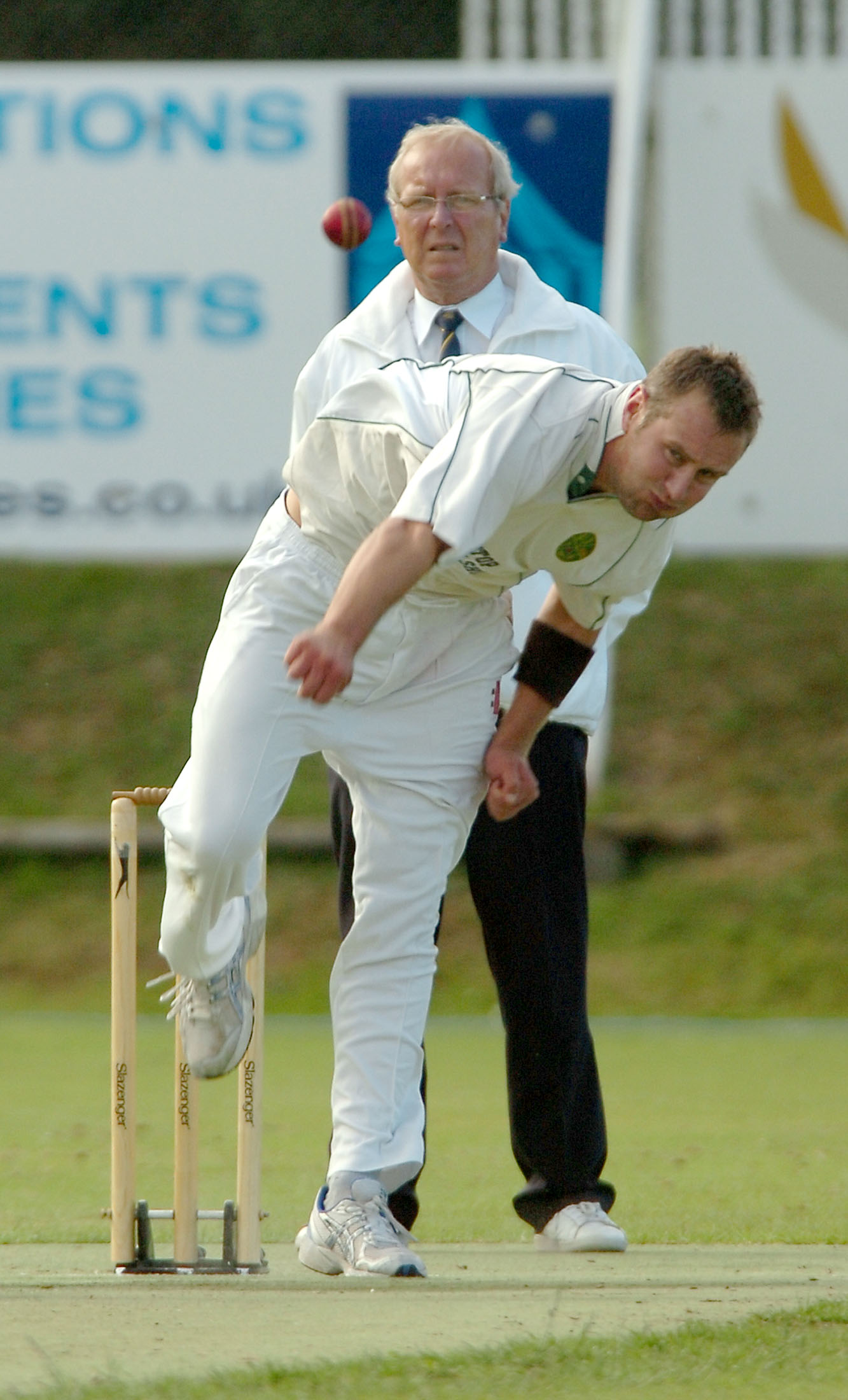 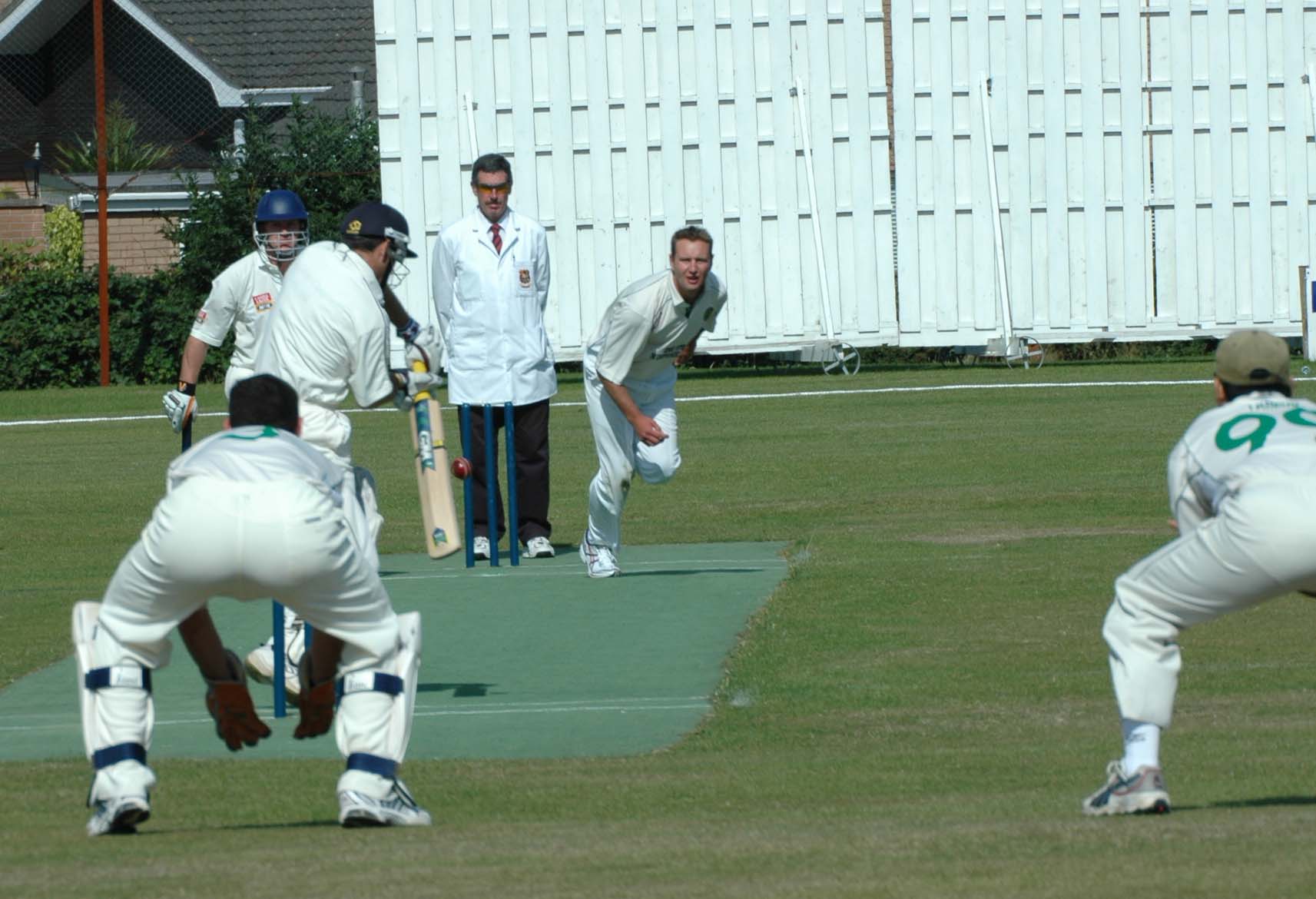 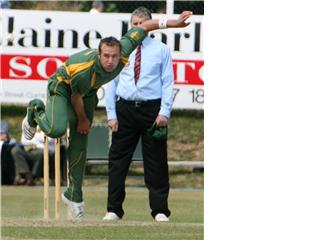 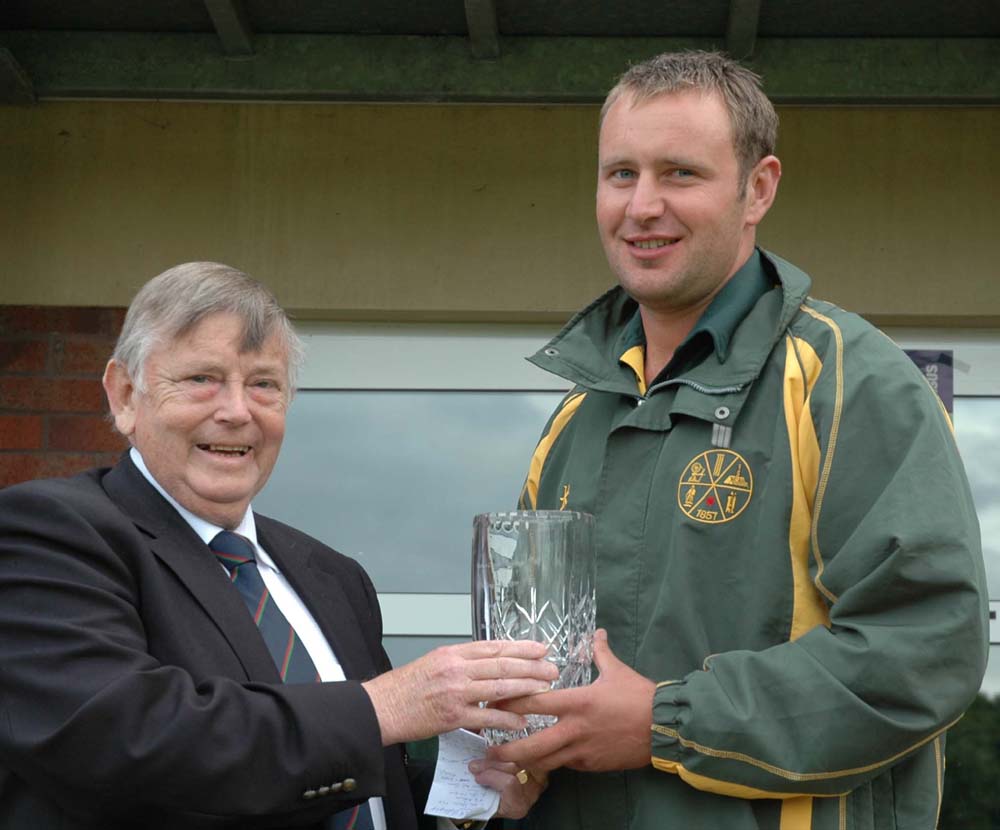 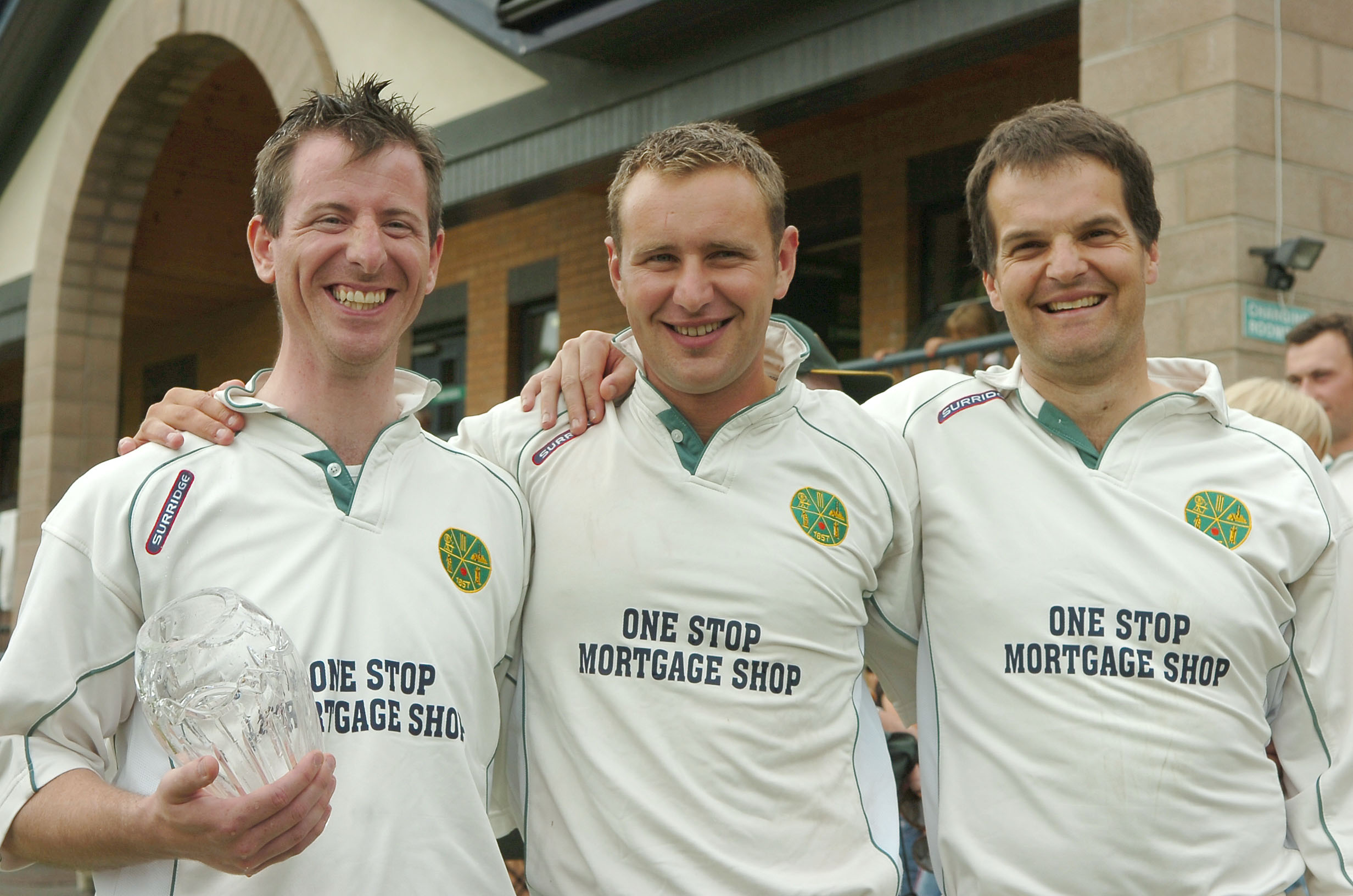 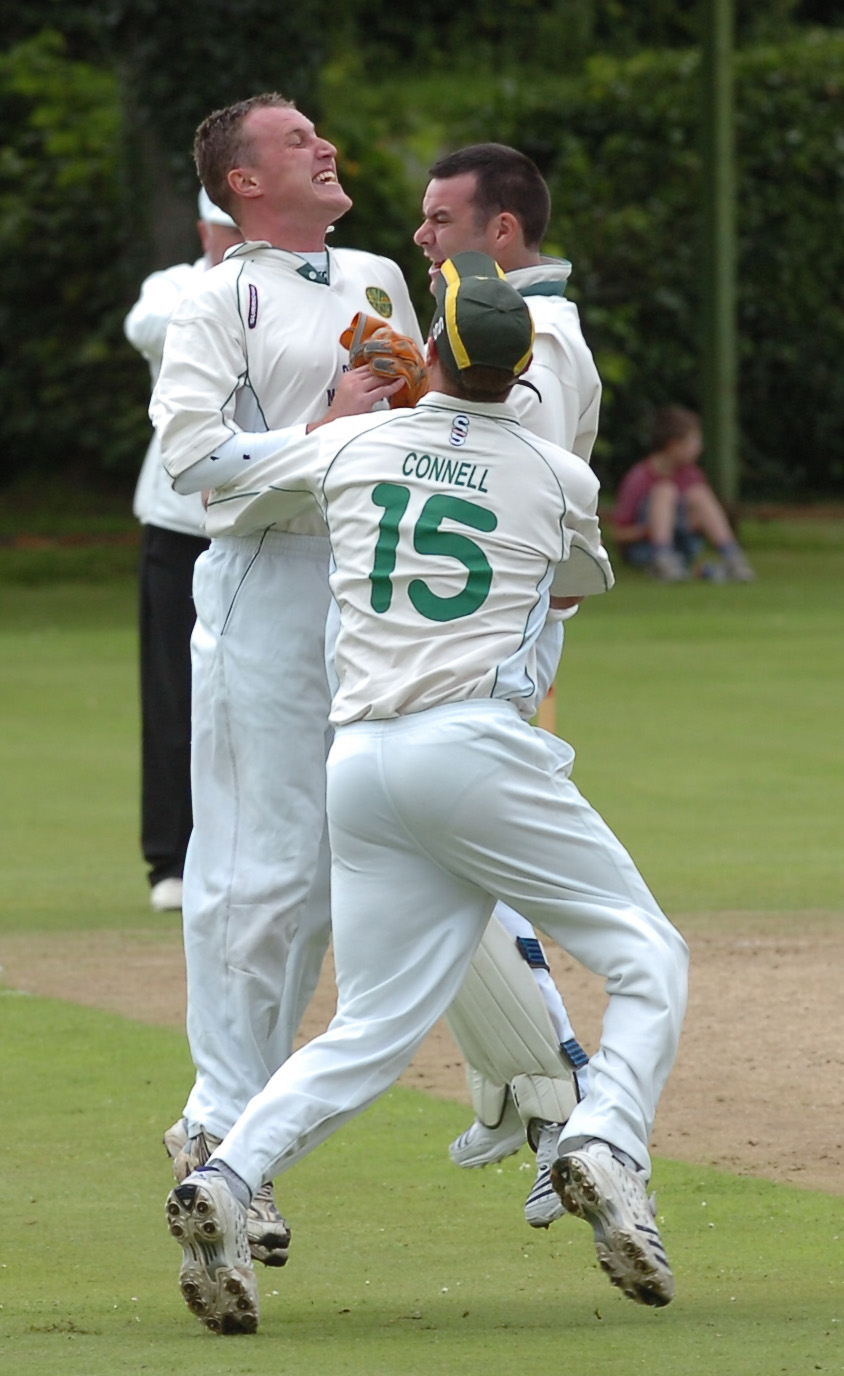 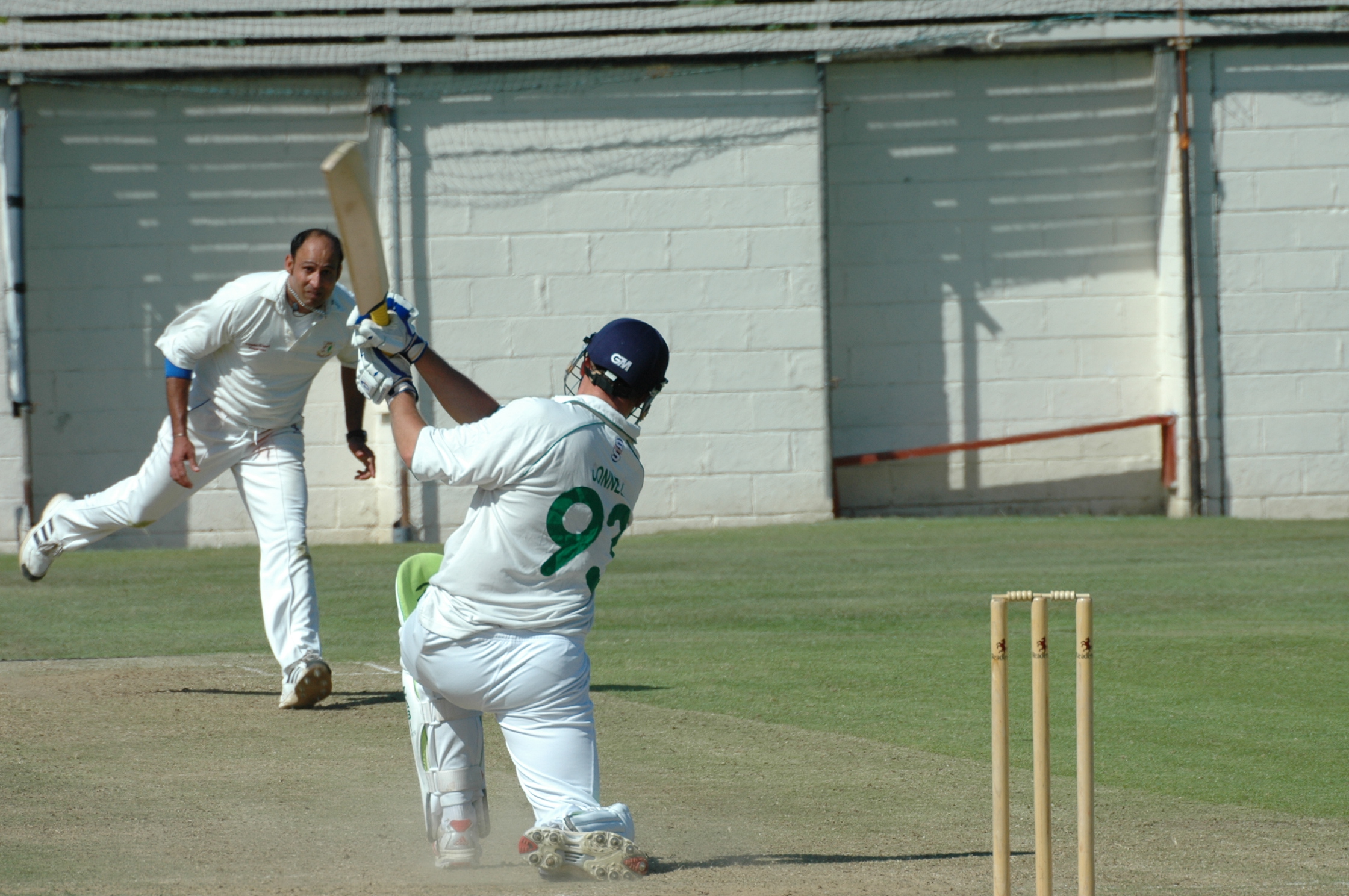 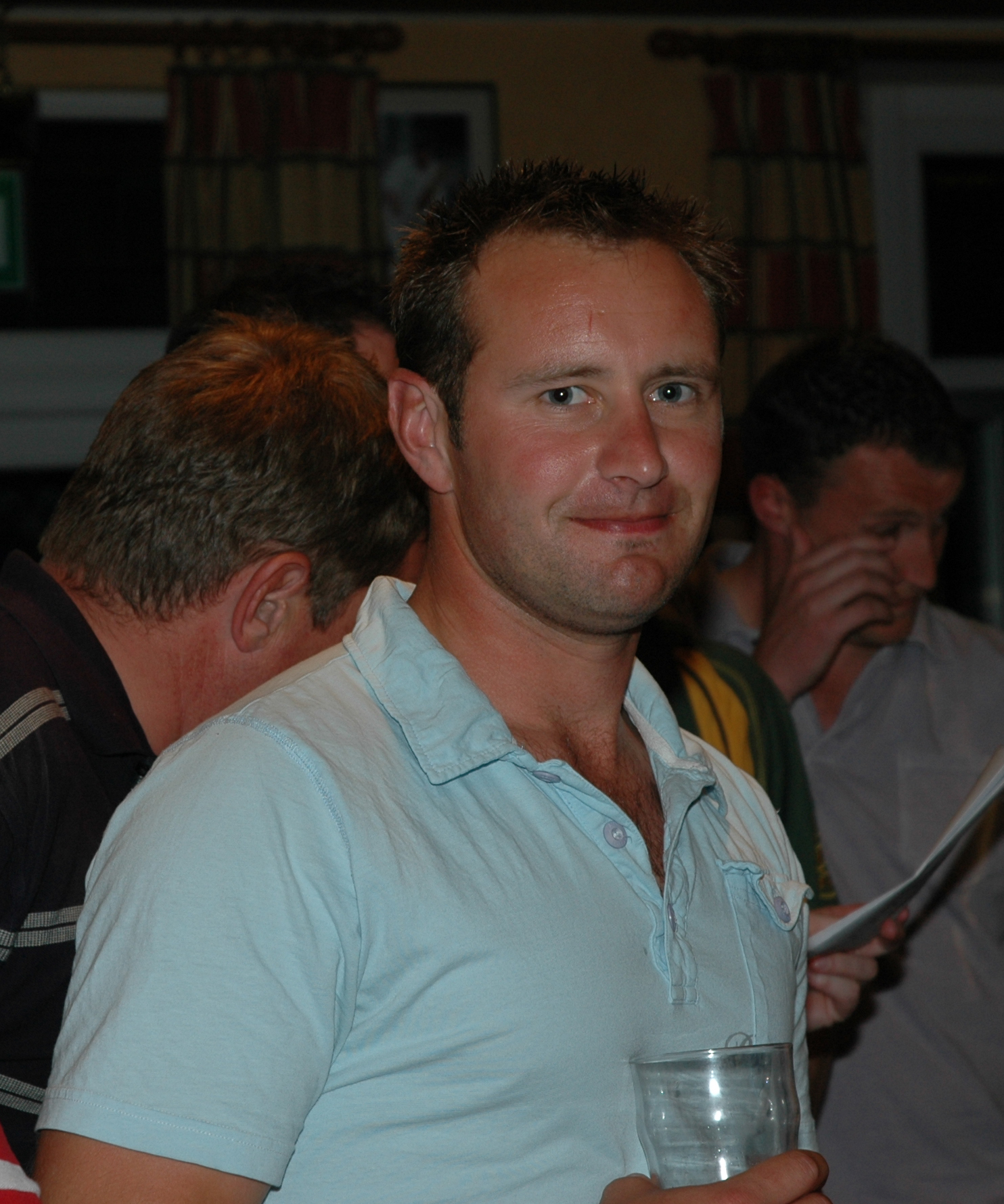 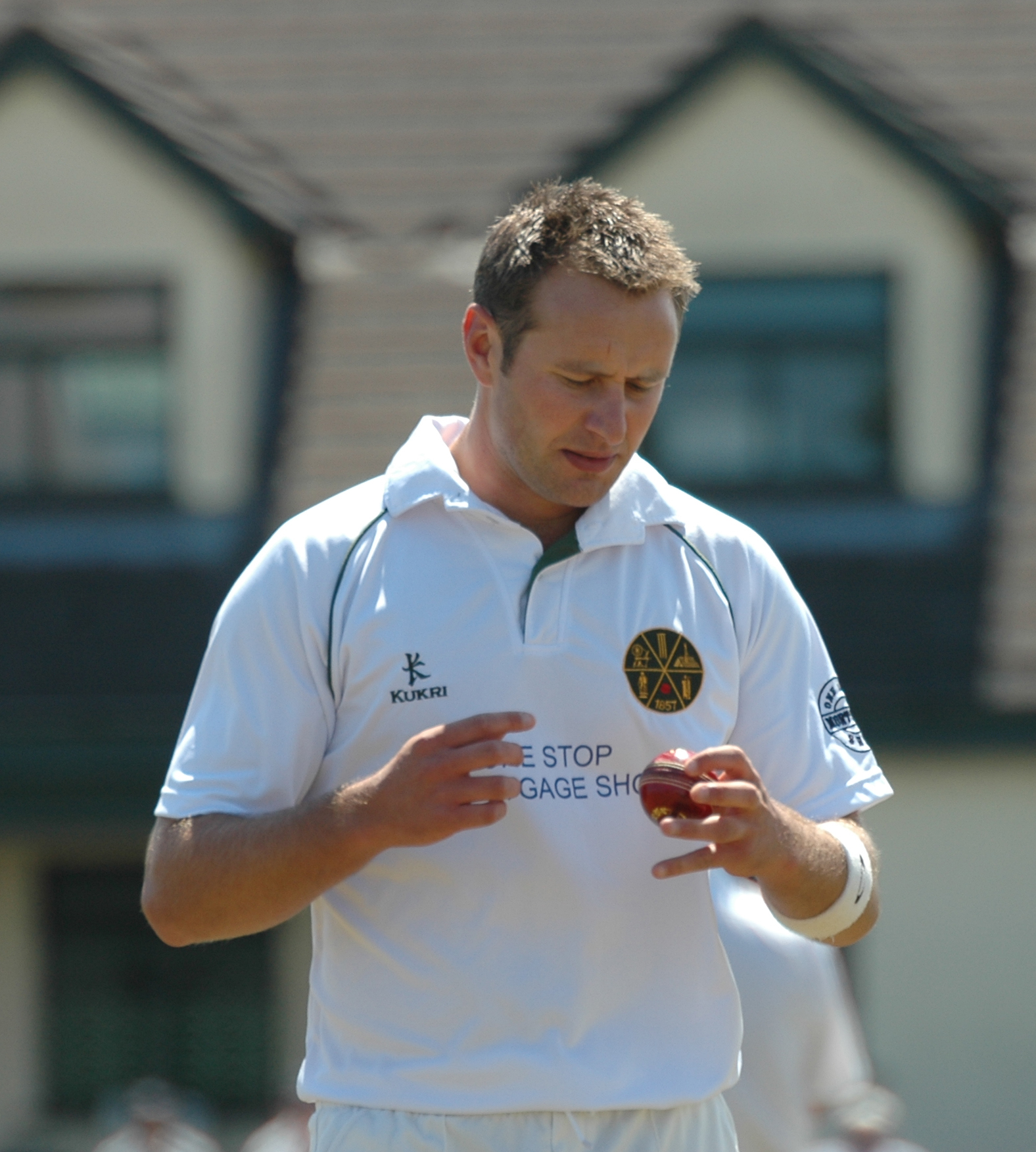 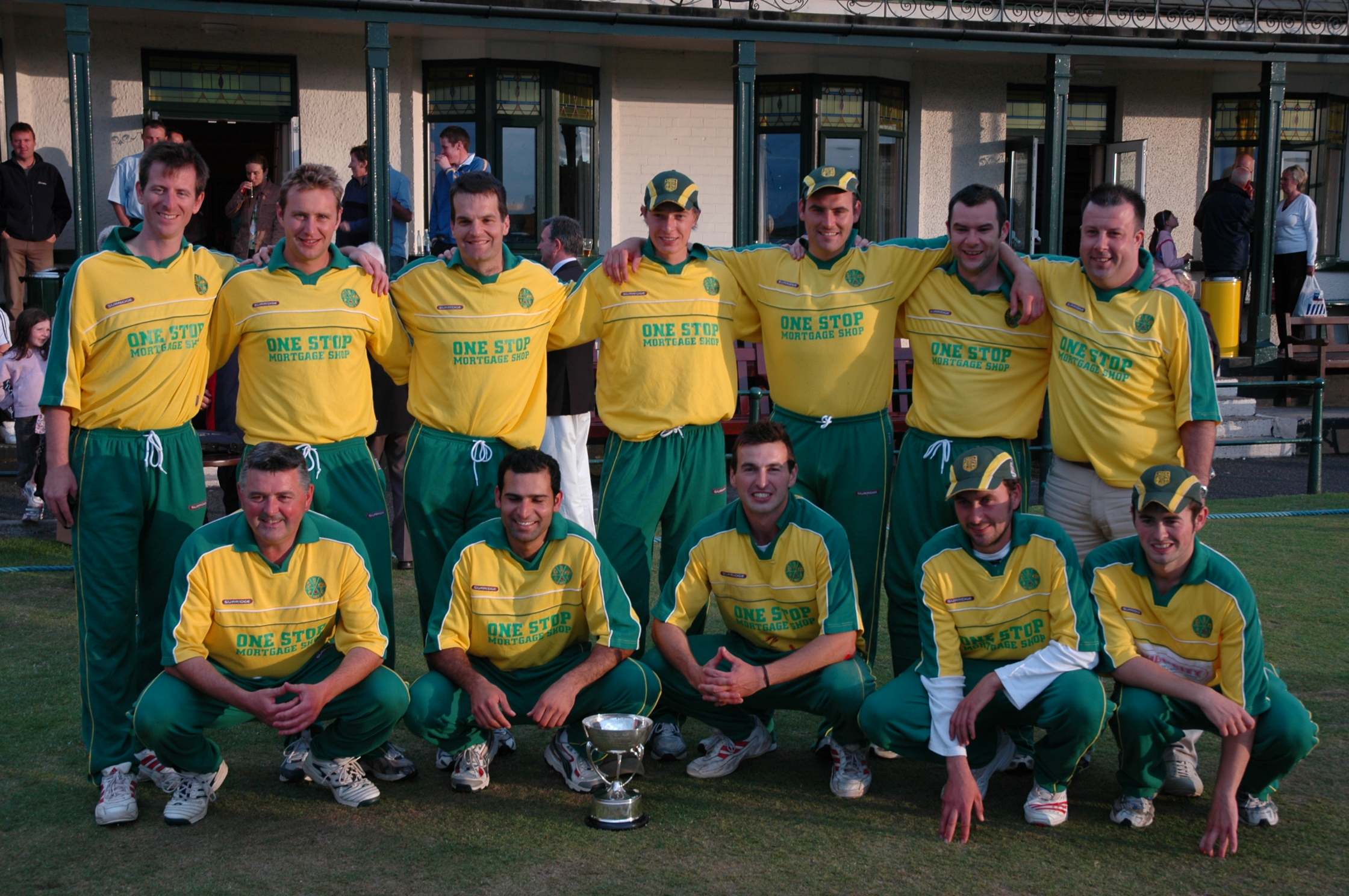