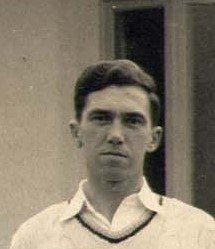 Miller O'Prey Snr was greatly involved in the club after the 2nd World War, when the club was for the first time relegated to the Qualifying League. It was players like Miller (Snr) and his brother David who helped the club through these difficult times. Miller was primarily a batsman and David a bowler for the 2nd XI

They played in the 1960 league  winning 2nd XI side under the leadership of veteran Raymond Crosby. 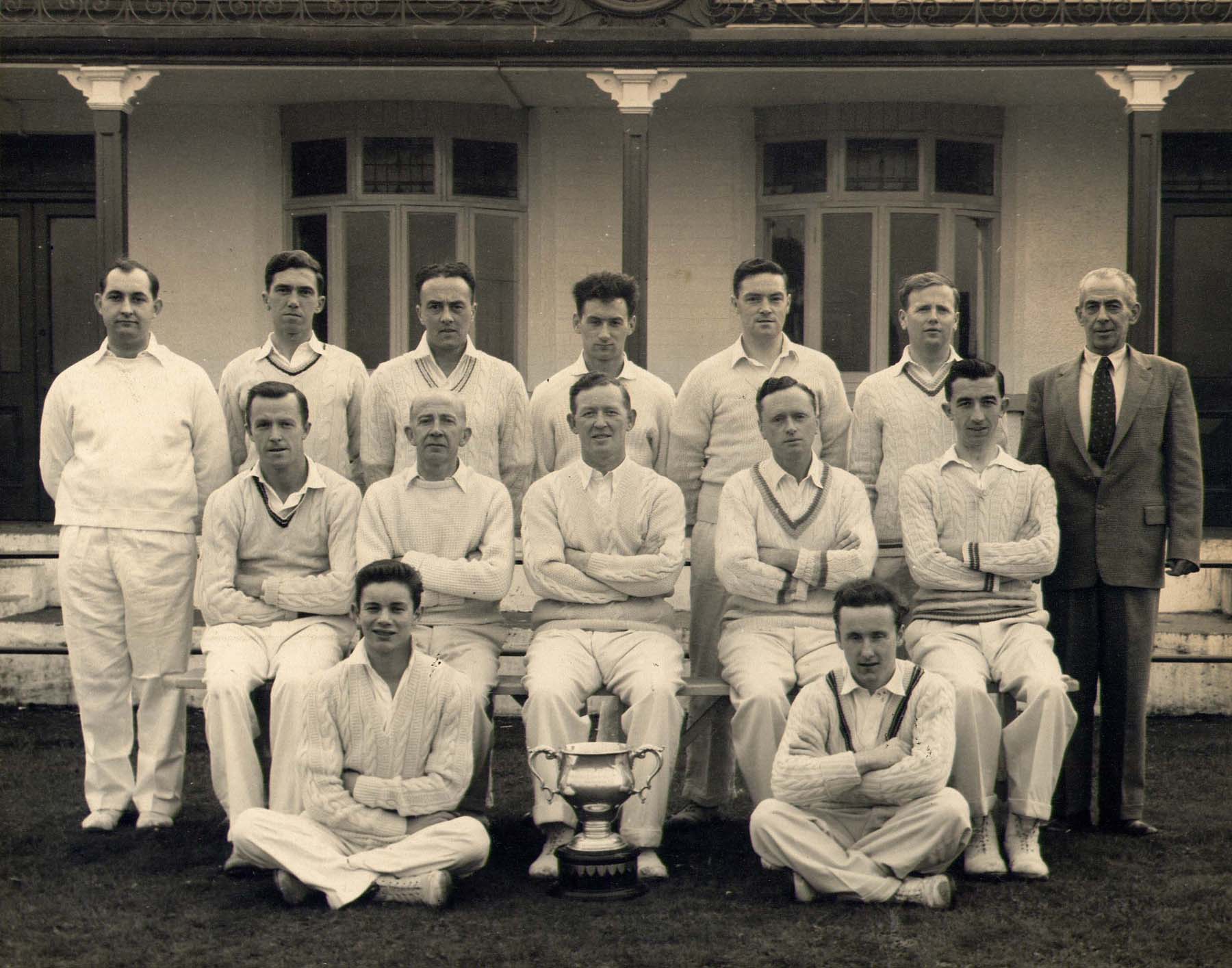