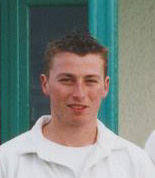 Alan was a left handed opening bat at the youth level and played for Ireland under 19s in Sri Lanka in 2000.

He was a member of a family with deep roots at North Down, his grandfather , Miller and his father, also called Miller but played with great success and his brother, another Miller also turned out for the junior teams.

Alan's cricket career ended when he took up work in England. 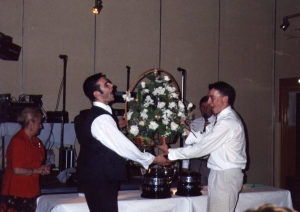 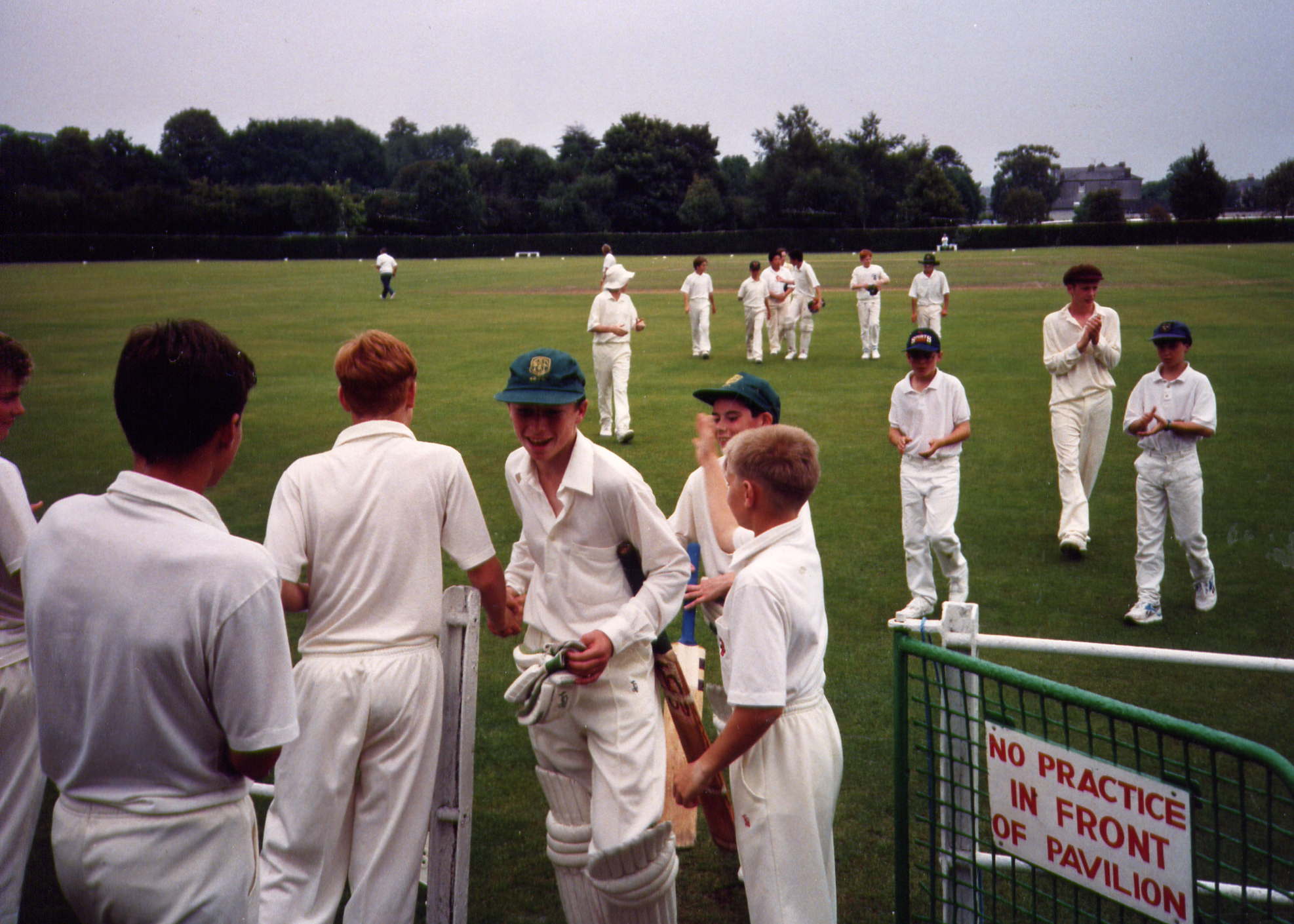 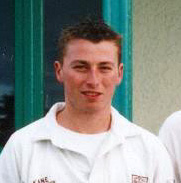