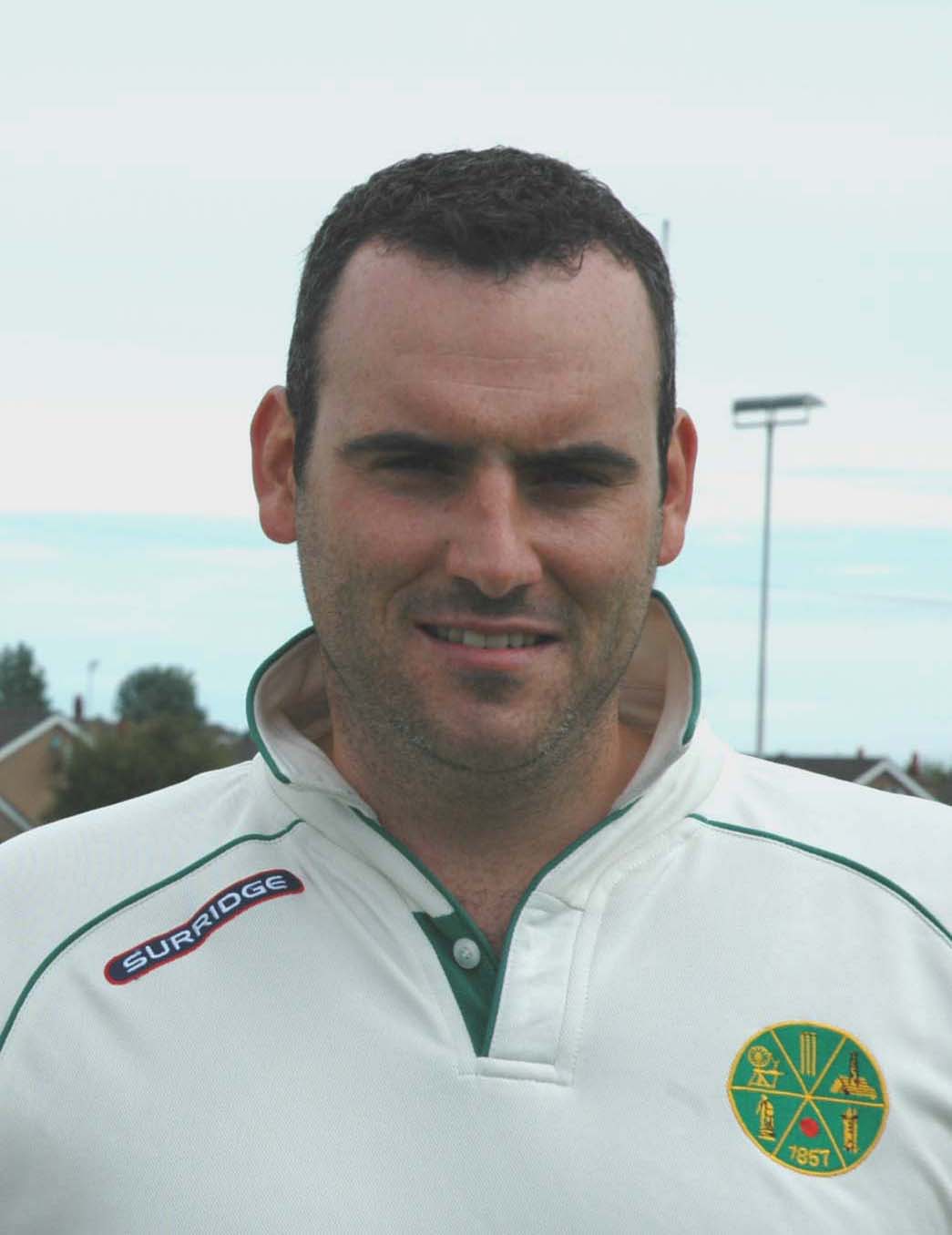 Played in the North Down boys teams before beginning his senior career at Instonians. Returned to The Green and became a key member of  the Third Golden Era squad causing chaos with the opposition opening attack with a very aggressive approach to opening the batting, setting up some great foundations for the middle order to cash in on. Also played in the North West at Glendermott for a season and captained Instonians to the Premier League in 2015, before taking up a job with Manchester City FC and relocating to the North of England. 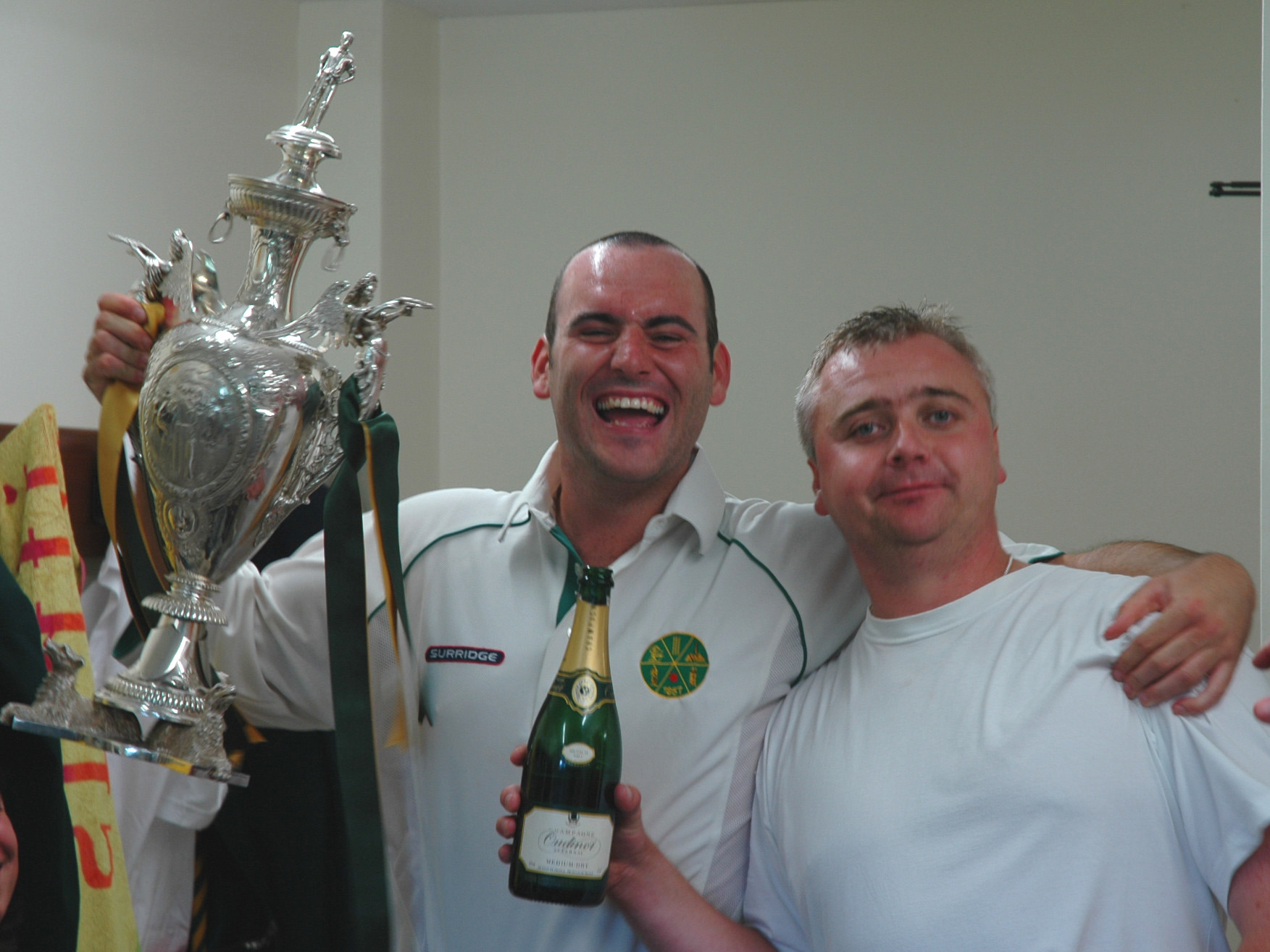 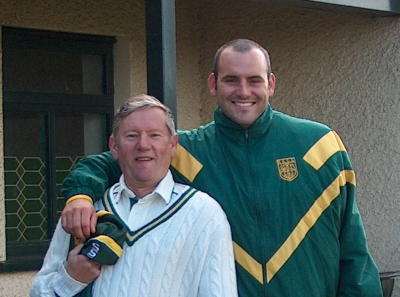 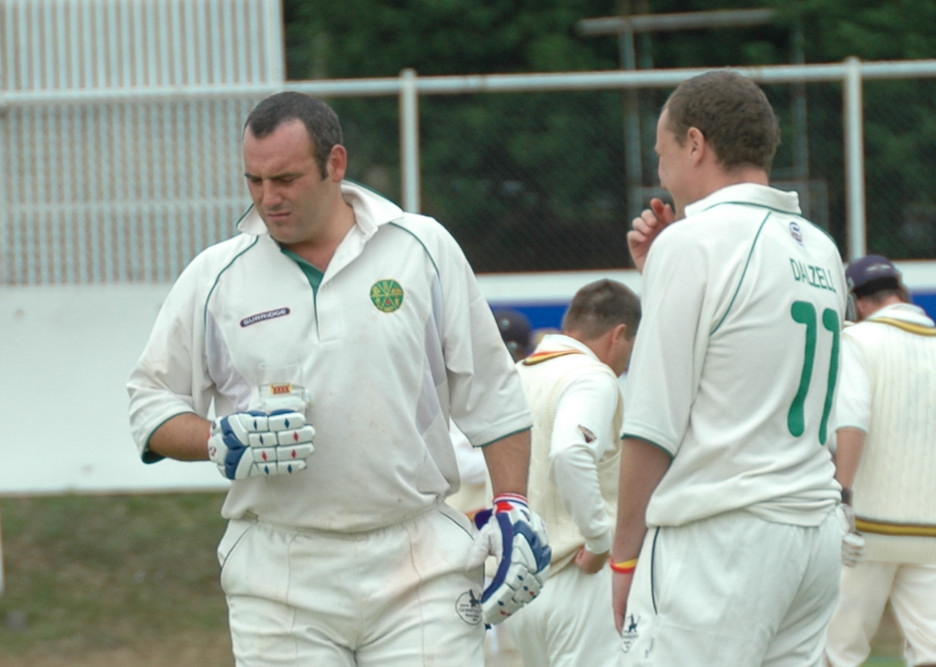 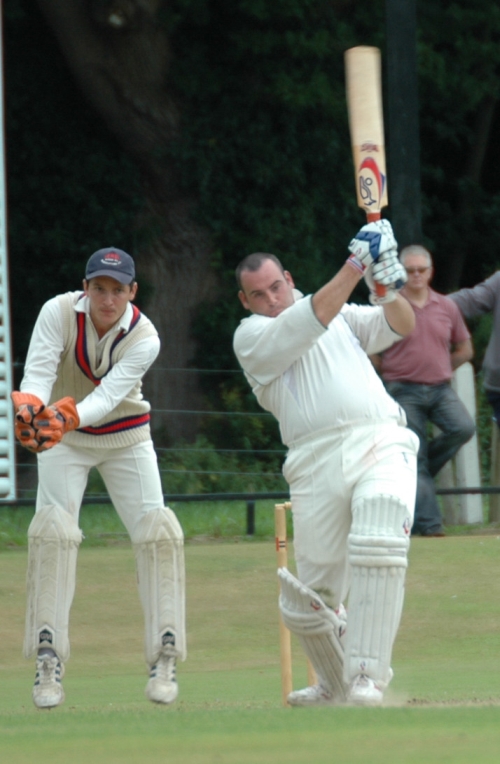 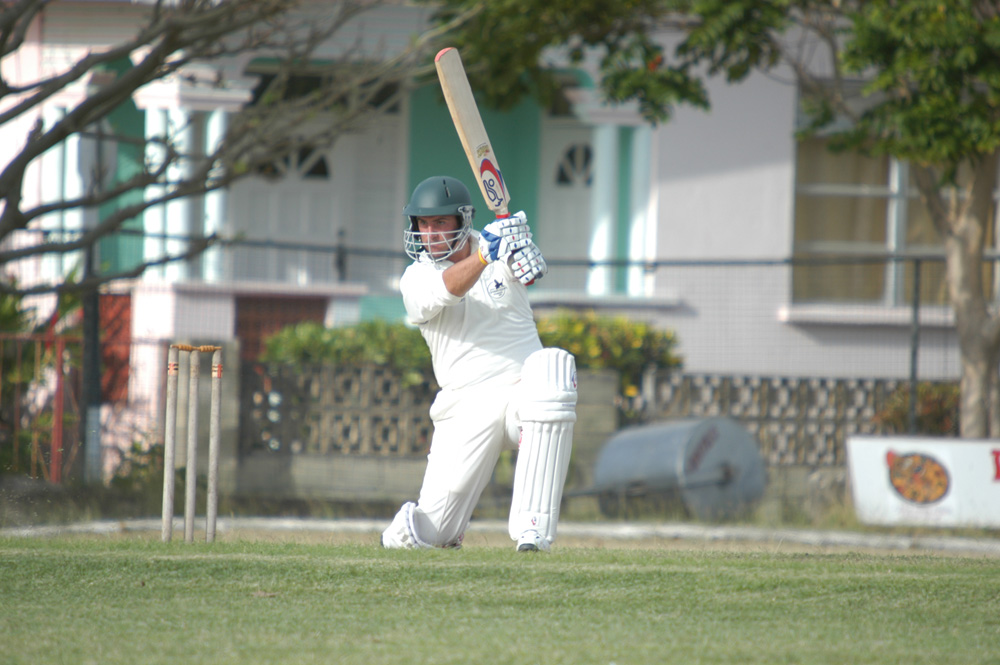 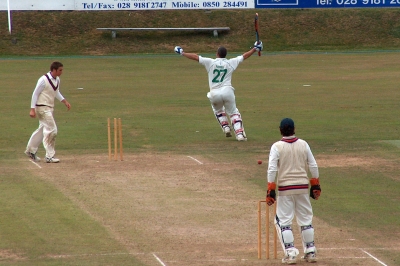 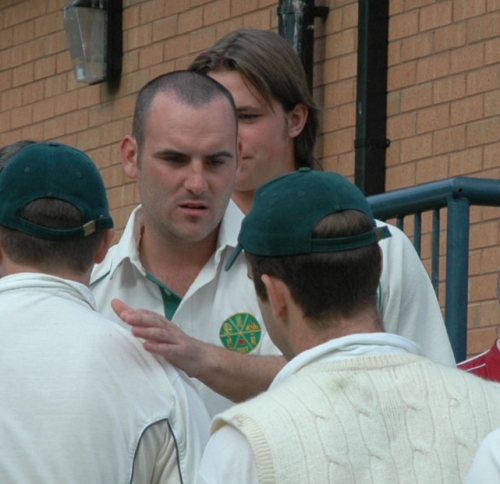 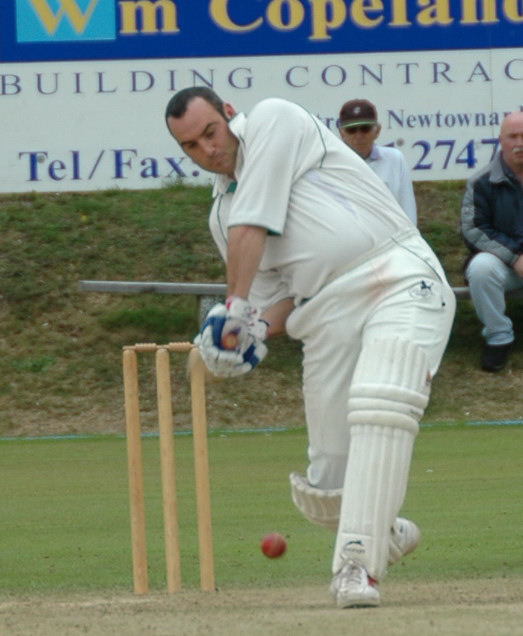