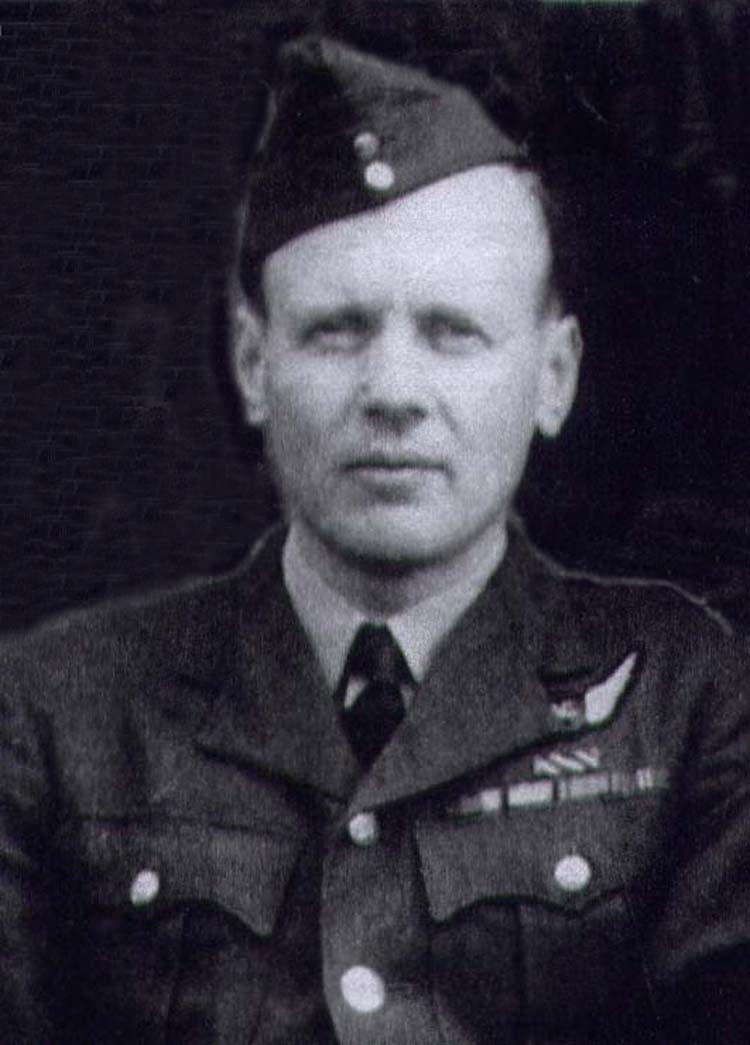 Jim Montgomery was an excellent hockey player and useful cricketer who made many valuable contributions to the North Down club before the war. He played in the 1939 cricket Senior Challenge Cup final before joining the RAF. Early in 1941, while serving as an air gunner, he received a serious foot injury but after a 14-month break returned to war and was again wounded. In early 1944 he was awarded the Distinguished Flying Cross (DFC) by His Majesty the King and later was feted with a great party held in the Andrews Memorial Hall. 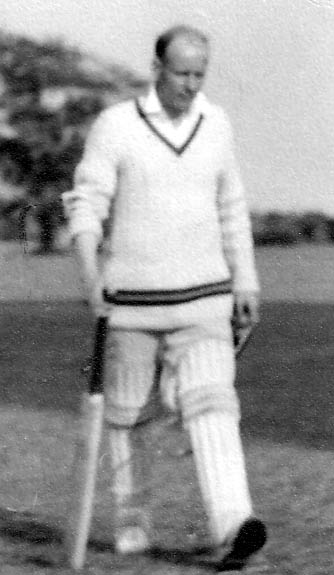 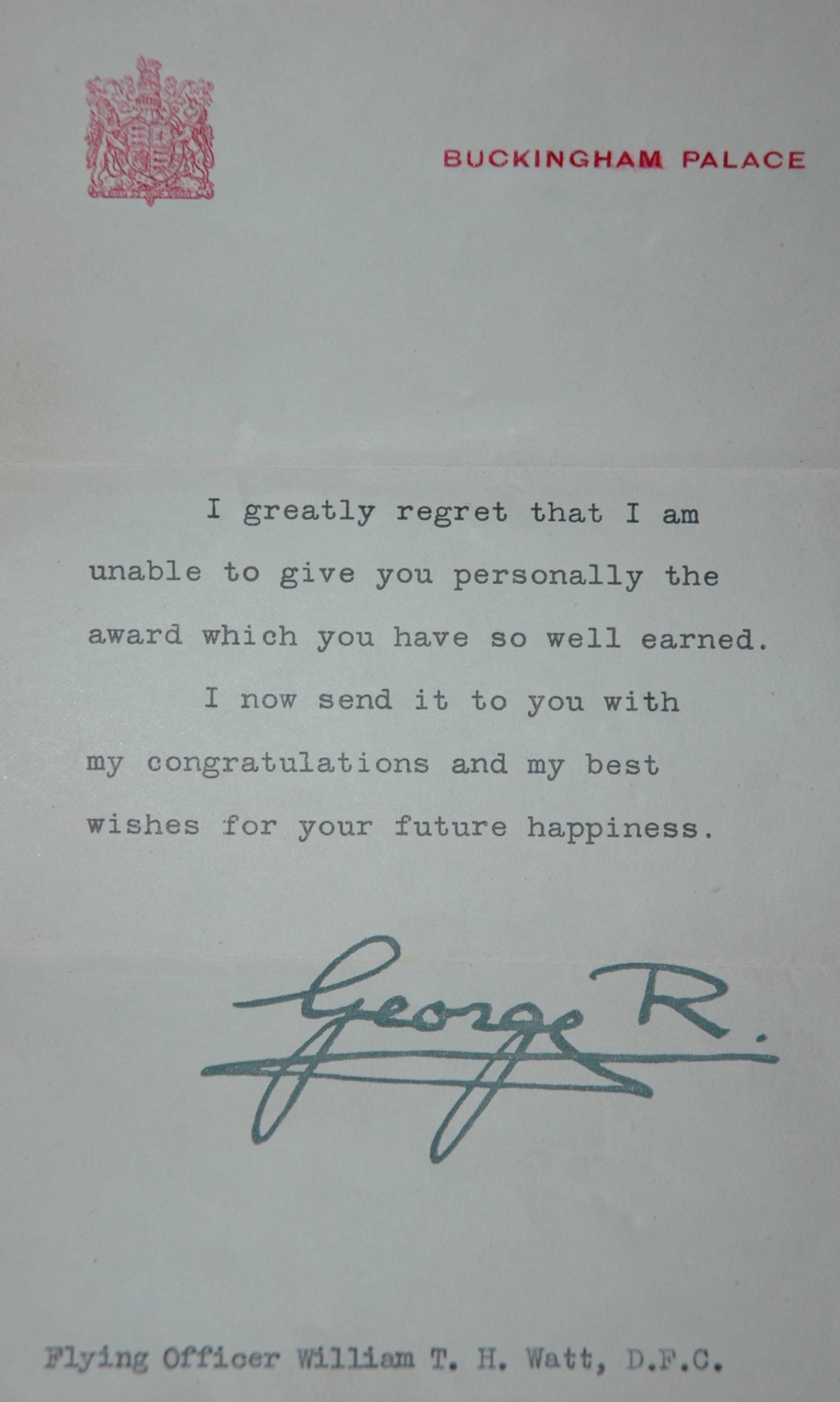 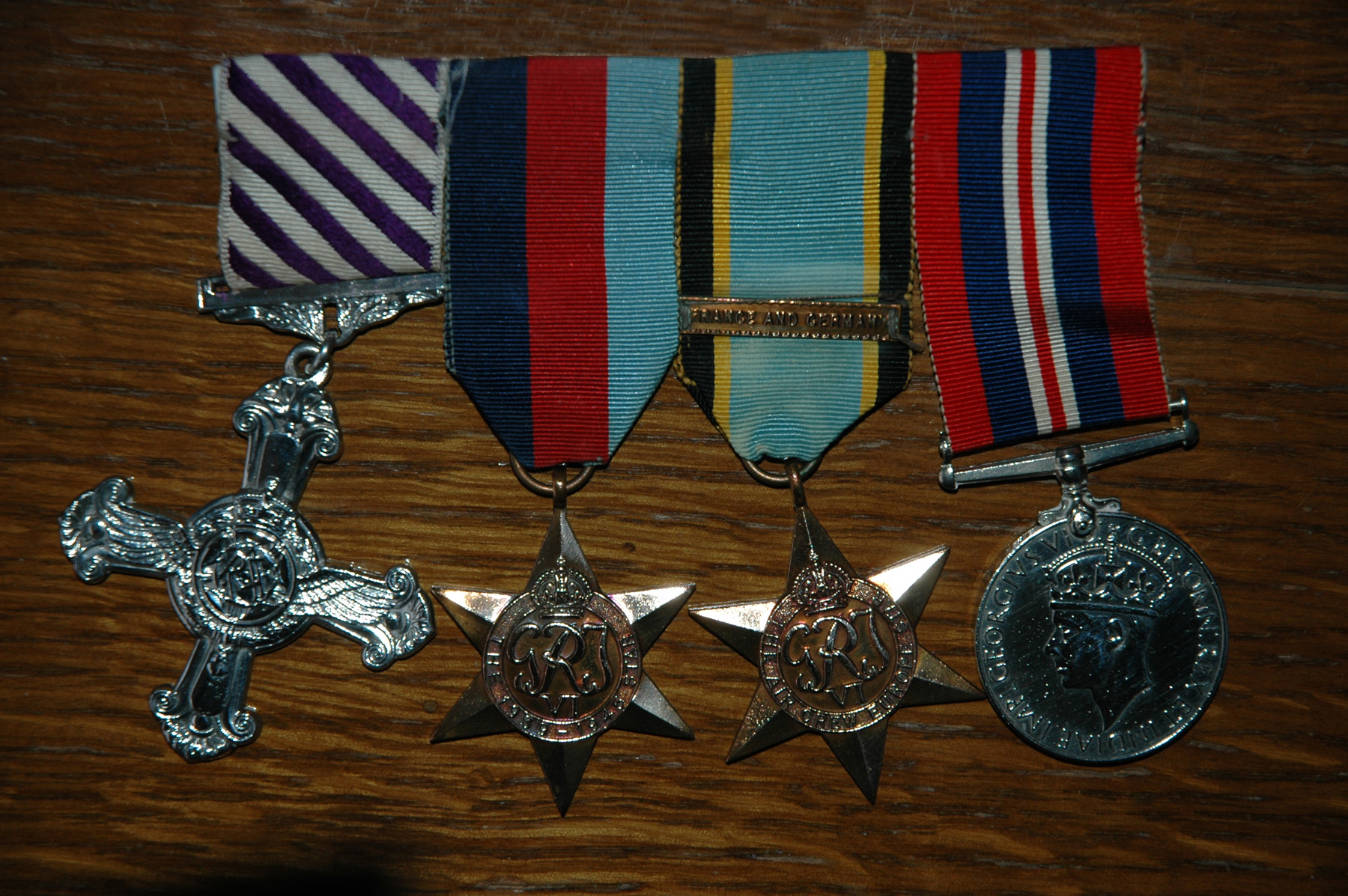