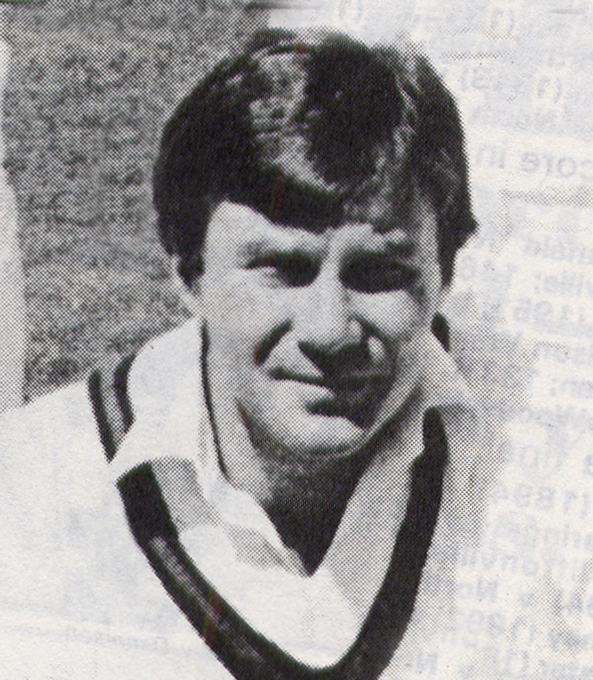 The shock news in 1980 that North Down had signed Michael Reith, the Waringstown and Ireland international all rounder, was greeted with amazement in local cricketing circles. Michael was Waringstown born and bred, the team’s opening batsman and bowler in an era when the Villagers dominated club cricket and had the strongest team in Ireland. He was also a highly respected player with a proven pedigree and extremely popular at the Lawn. He was the complete cricketer. A deep-thinking strategist and highly motivated leader, he was an attacking batsman of great talent and a medium-pace swing bowler who conceded few runs and could bowl long spells. He

had vast experience and in cricketing terms he had done it all; numerous Challenge Cup and league wins, interprovincial honours with both Ulster Country and Ulster Town and 44 caps for Ireland since his debut at Sion Mills against the West Indies in that famous victory in 1969.

He was no stranger to the professional debate as the Lawn was the strongest bastion of the amateur code in Ulster cricket and, of course, he had first-hand experience of it when Lisburn’s new professional John Solanky and then Woodvale’s mercurial Indian spinner Uday Joshi challenged Waringstown’s supremacy.

It was therefore unthinkable that he would move, let alone join the professional ranks.

During the winter of 1979 some members of the North Down committee hatched a plan to hire a local professional and for many reasons Michael Reith topped the list. In due course an approach was made and when he responded positively a series of secret meetings took place to complete the details.

The announcement of Reith’s appointment as club coach sent shockwaves throughout local cricket but it was a classic coup made for the right reasons and in the best interests of North Down Cricket Club. It was also another huge stepping stone in getting the club back to the top of NCU cricket and if critics could only see short-term ‘damage’ to the amateur code, the visionaries at The Green were miles ahead in their enterprise and ambition.

In his three years with the club Michael Reith was the model professional and made a huge impact with both the playing members and the supporters. He rarely missed a practice and he not only coached the younger members, he took time to work with established players to improve their skills and their focus. He was a great motivator and he instilled a Waringstown will-to-win that brought the club its first Challenge Cup success in 45 years. He mixed well socially and became a great favourite with the members, but above all he delivered, both as a coach and as a player, and history has shown that he was the catalyst that sparked North Down’s return to the big time. He led by example, and when it was time to return to Waringstown he handed over the captaincy to Robin Haire, a player he had tutored with great care and commitment.

Michael Reith showed a lot of courage and resolve to make the move to Comber and he will always have a special place in our history, not just as a cricketer but also as a person. He was a true sportsman and a gentleman in every way.

He played his first international when Ireland beat the West Indies at Sion Mills in 1969. What a debut! 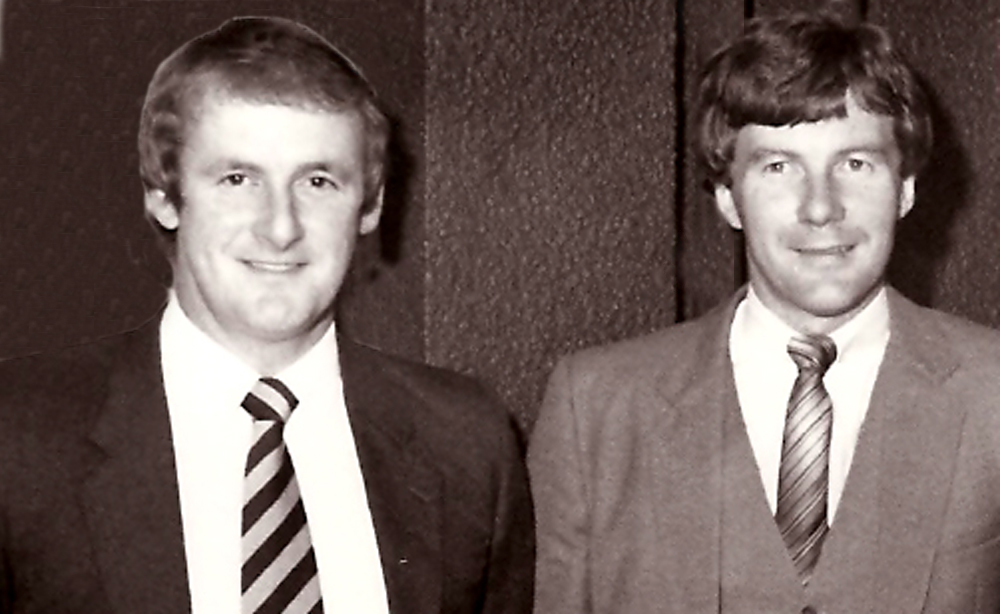 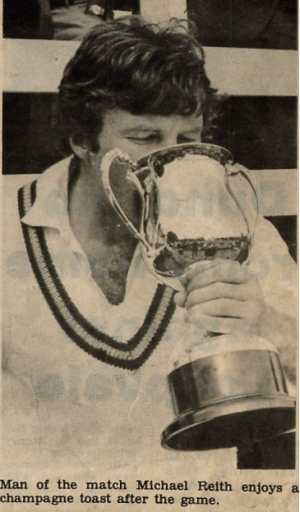 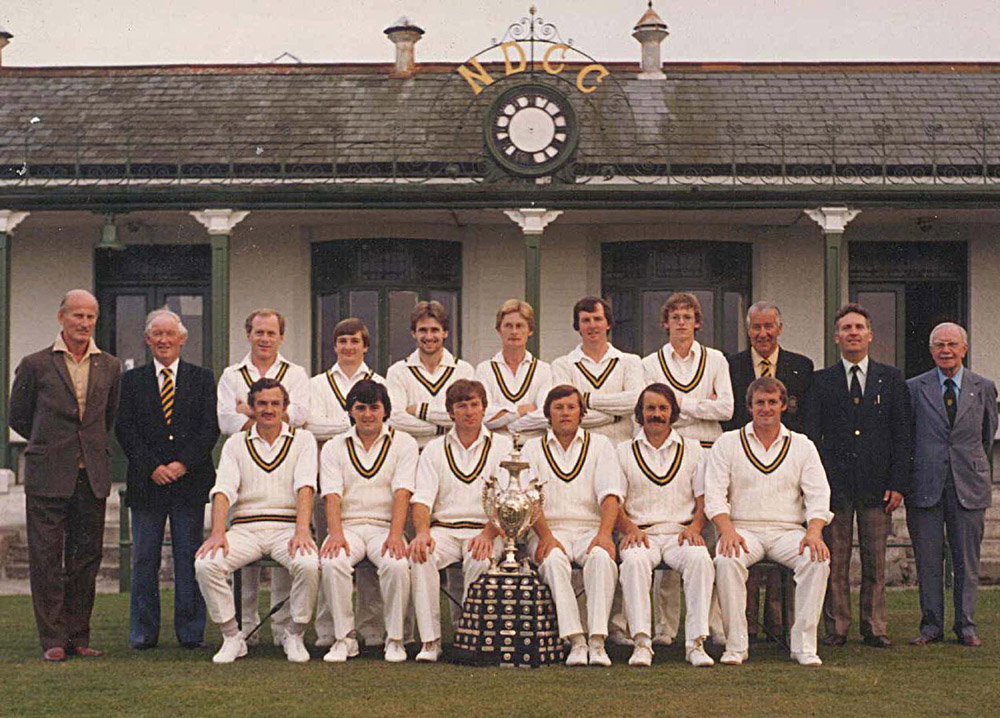 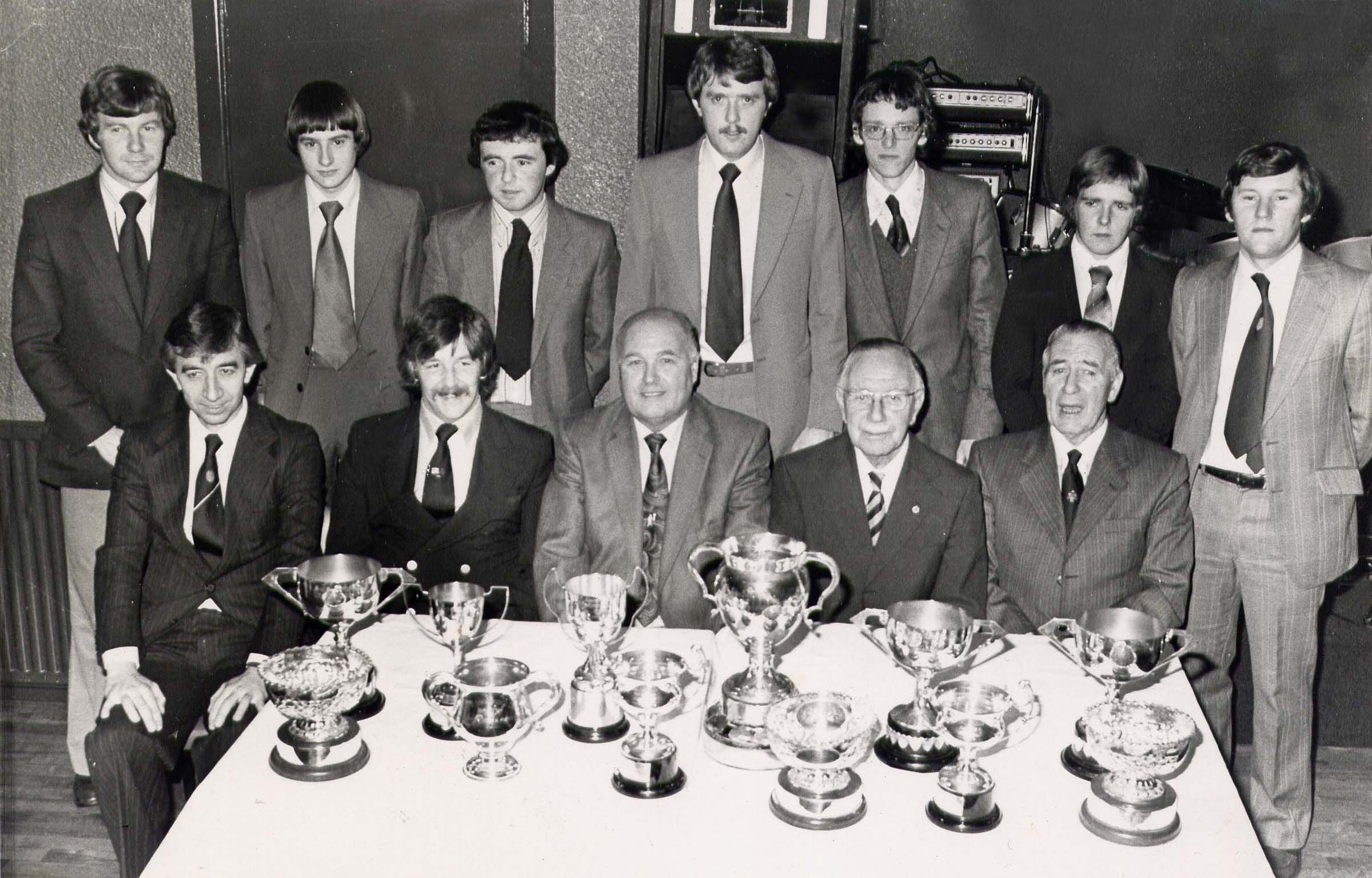 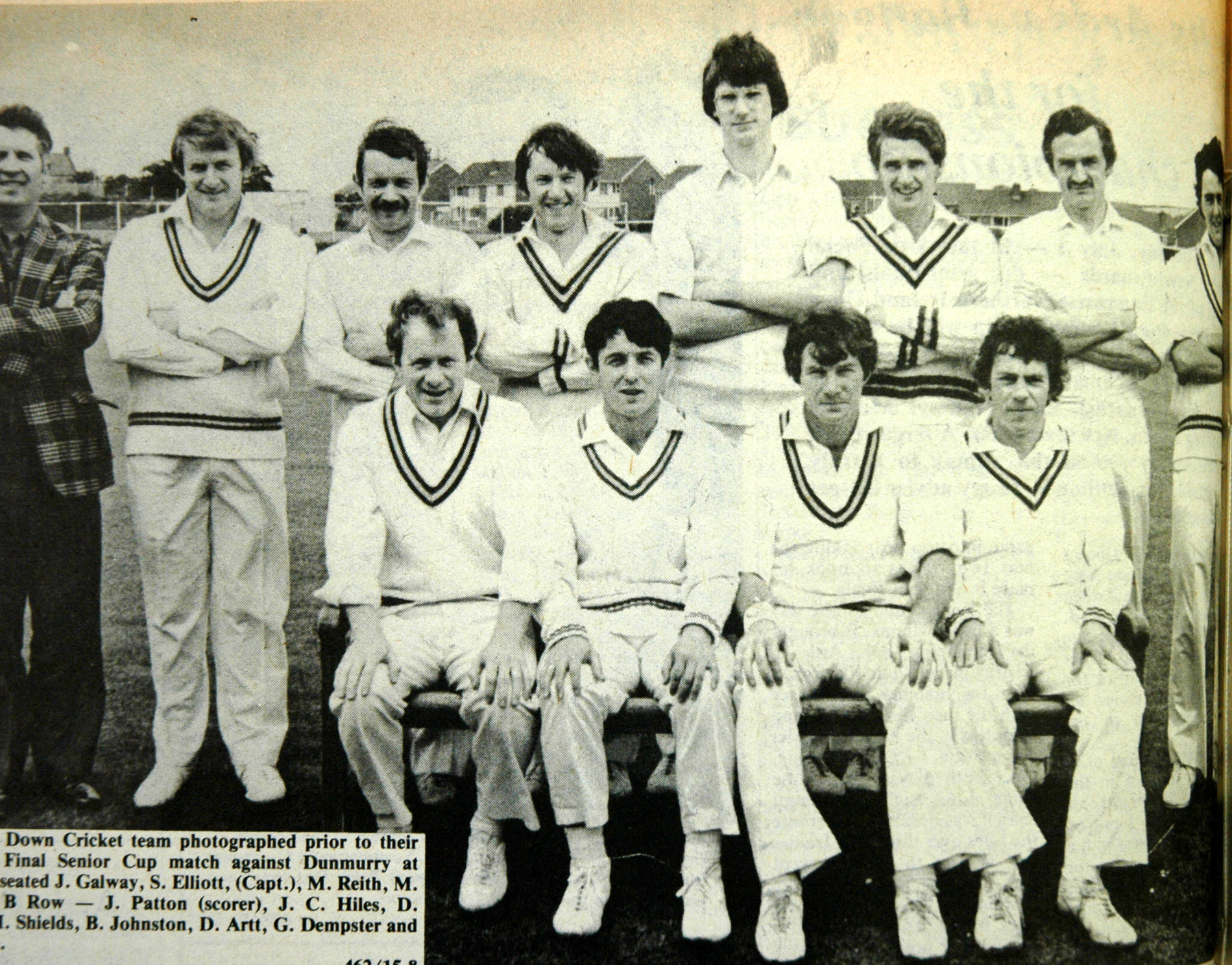 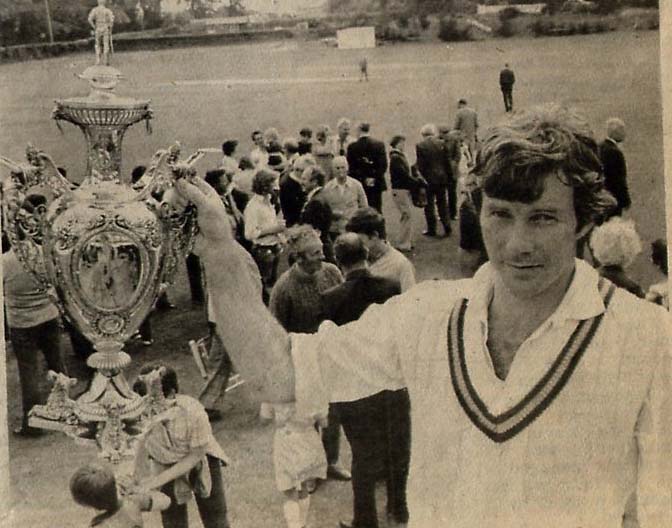 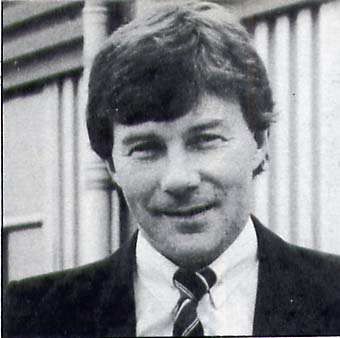 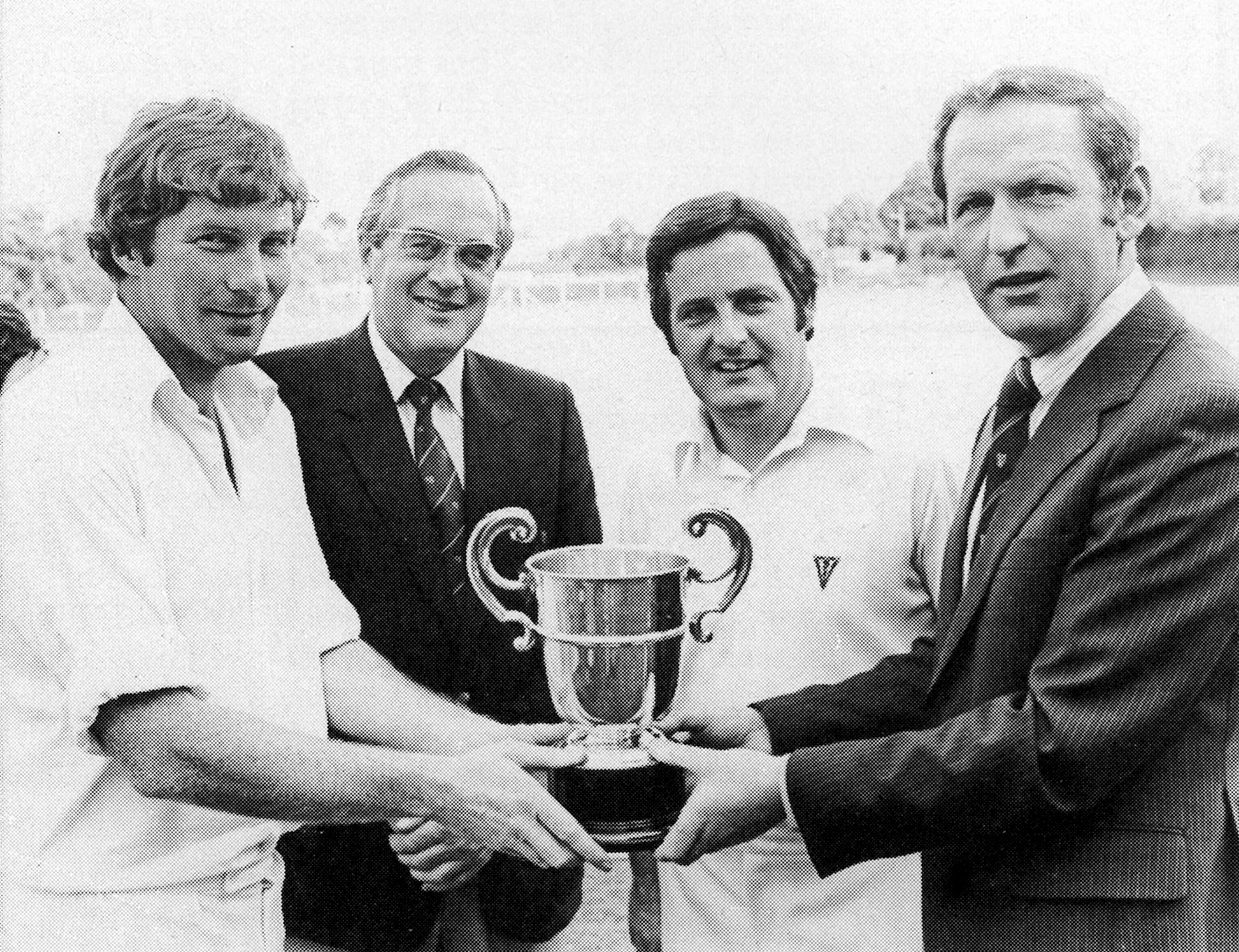