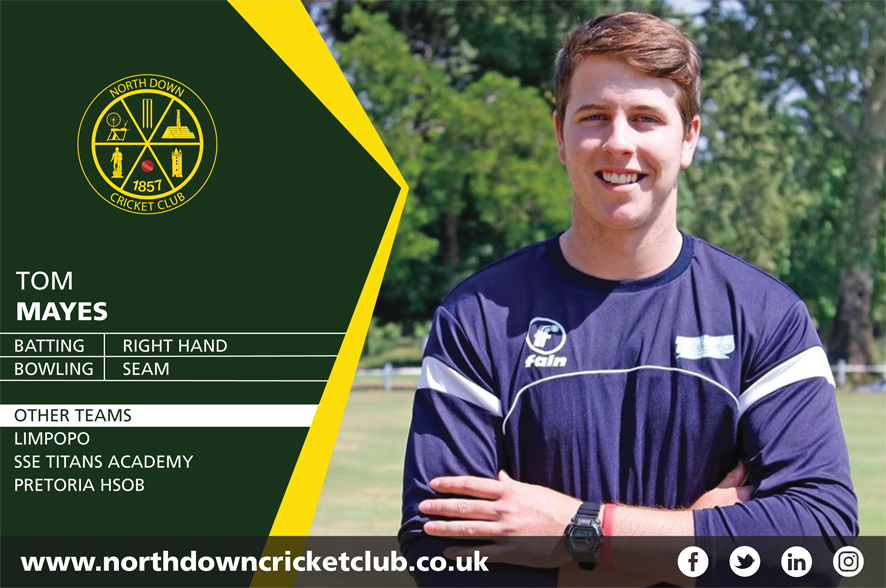 Tom is a 20 year old South African player who joined the club in 2021 who has represented Limpopo Province in youth cricket since the age of 10, most recently at the prestigious Under 19 Khaya Majola competition in2020, where he was second leading wicket taker.

This form saw him selected to represent the South African Schools Colts XI and subsequently the Titans Cubs that year while he is currently enrolled at the Titans Academy in Pretoria as well as playing for the Pretoria High School Old Boys club.

Tom's family on his father's side are from Dublin so he is using his Irish passport to achieve his goal of gaining experience playing and coaching overseas.

In what was an interesting twist of fate, when some research was being carried out, a reference address turned out to be that of our former overseas player, Greg Smith, former Titans and Nottinghamshire left arm quick bowler.

Greg confirmed Tom's qualities and how right he has been. 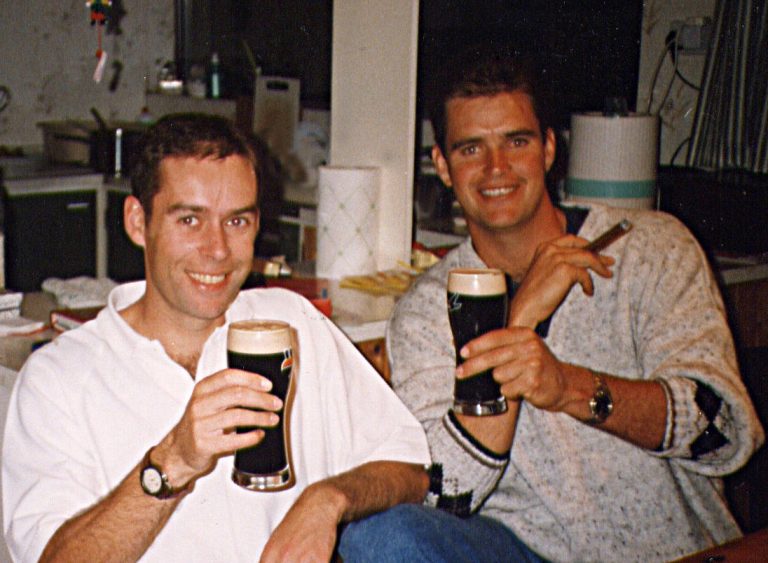 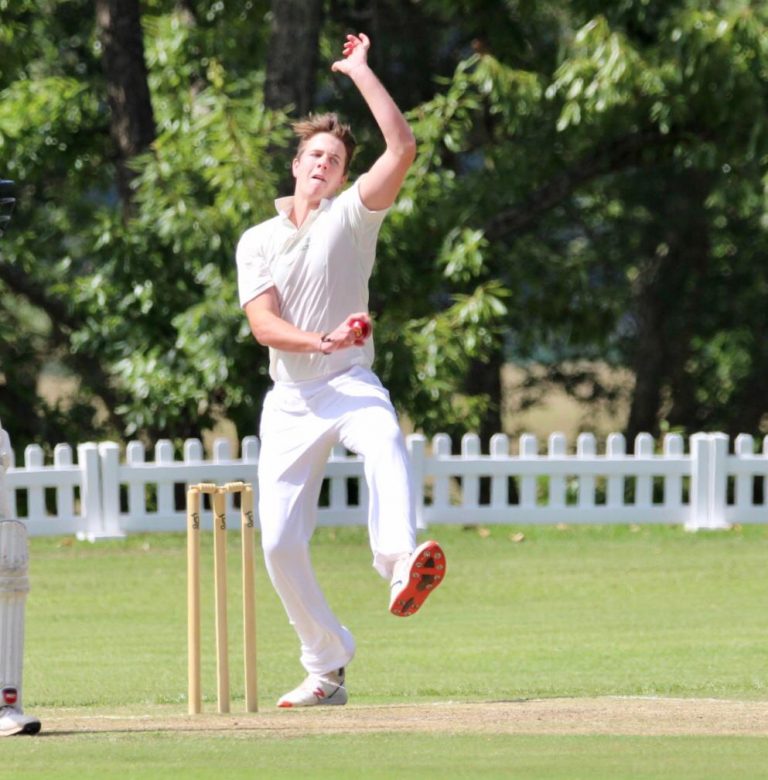