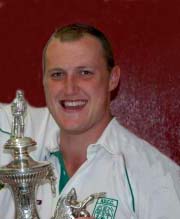 Marty came to The Green in 2003 and was a major part of the success story of the times. He unfortunately sustained an ankle injury in 2004 which, in combination with Peter Shields finger surgery and Taimur Khan's delay in reaching Comber for the start of the season, helped Bangor defeat us and they never looked back. In 2006, at Upritchard Park Bangor, he took the vital wicket of Zeeshan Malik in the Ulster Cup Final against Limavady helping to ensure a second Ulster Cup win. He bowled beautifully that day and took 3 for 31.  Marty won 3 Senior Challenge Cup Winners' medals and 3 Senior and Premier League Winners' Medals in 2003, 2005 and 2007 and his Ulster Cup Winners medal in 2006.

He celebrated his wickets with great enthusiasm, none more so than the dismissal of the Waringstown opening batsman in the 2007  Senior Challenge Cup Final at The Meadow. (photo) 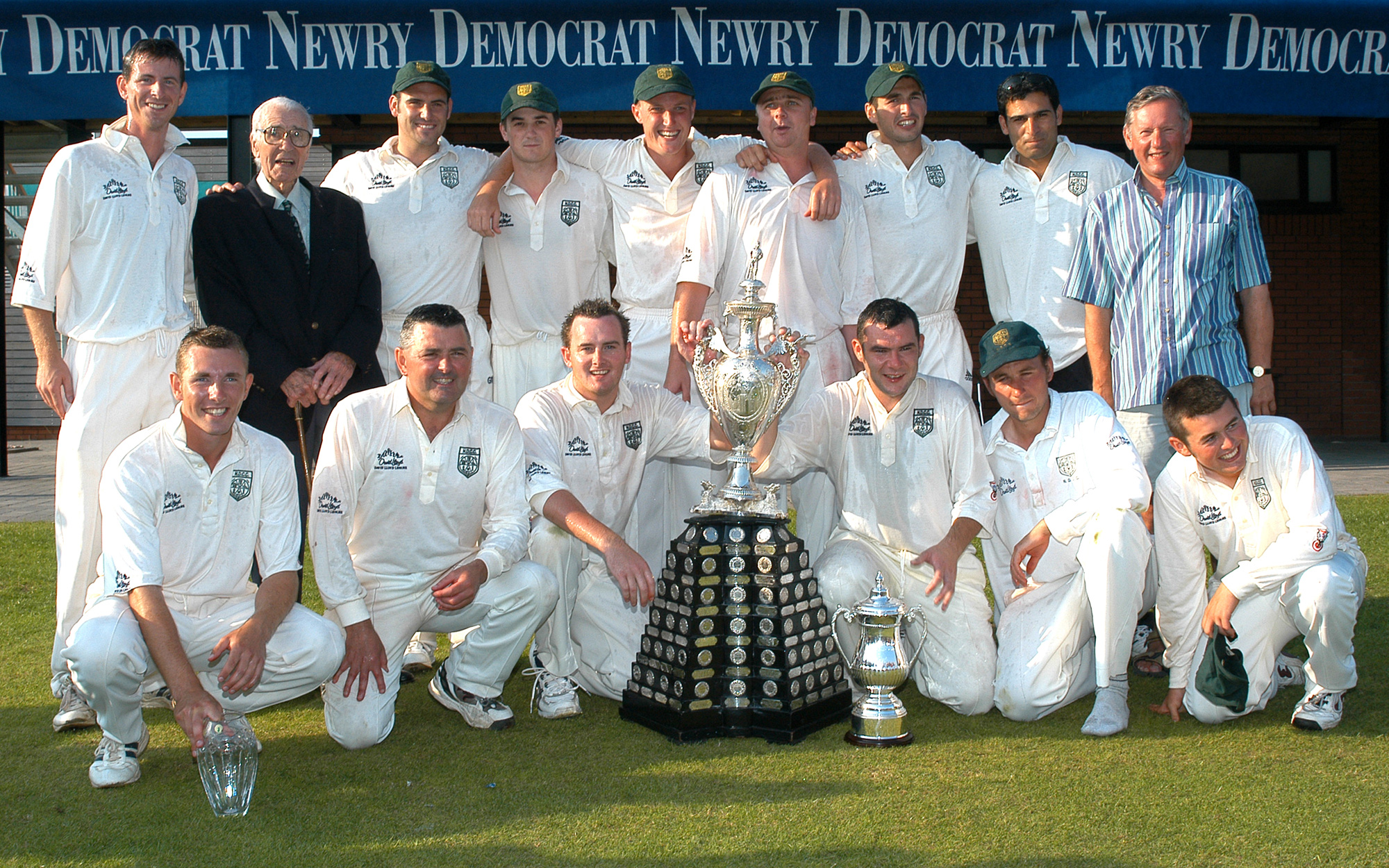 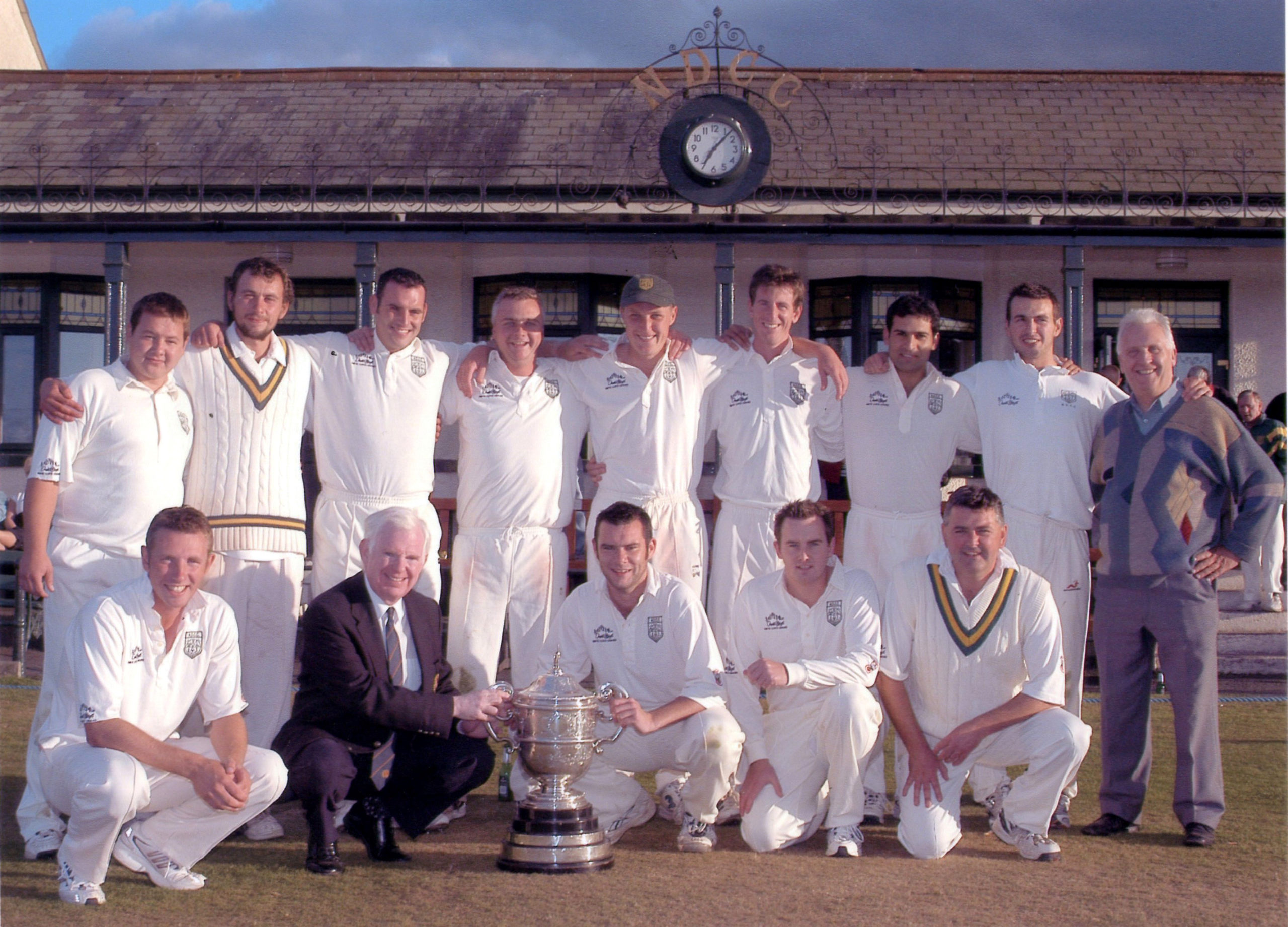 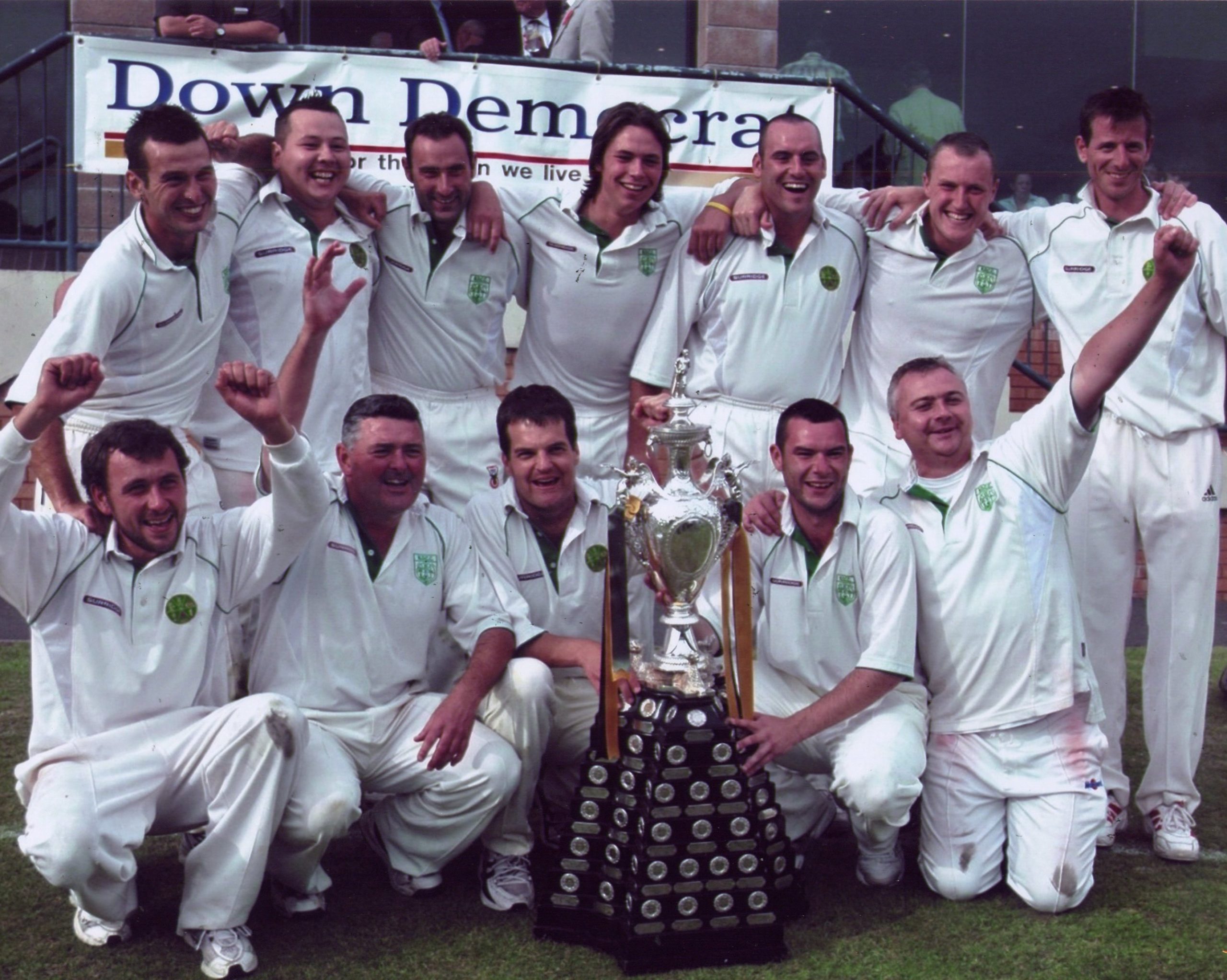 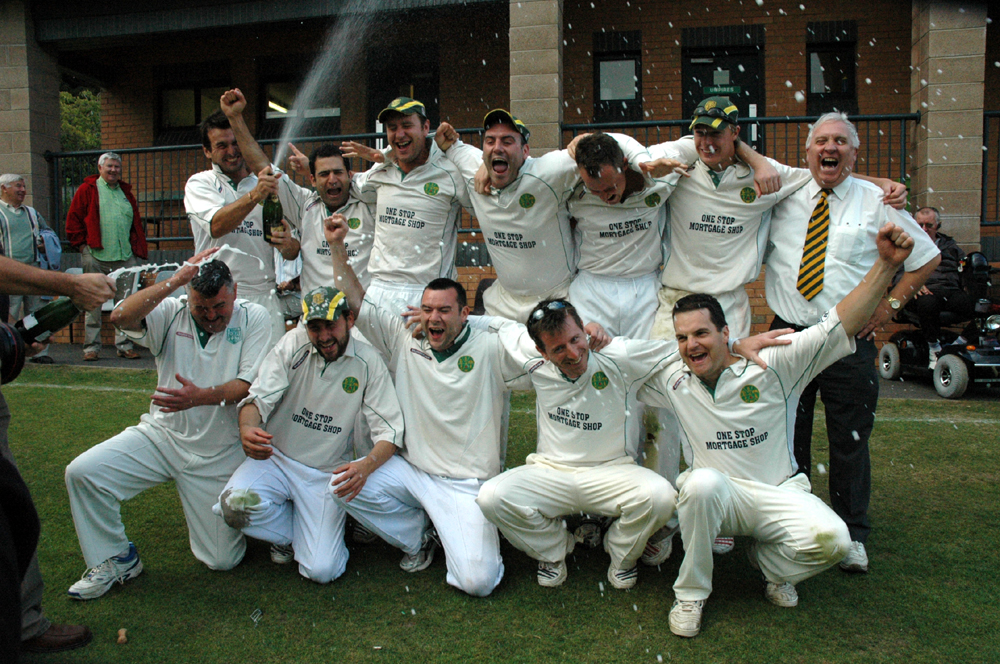 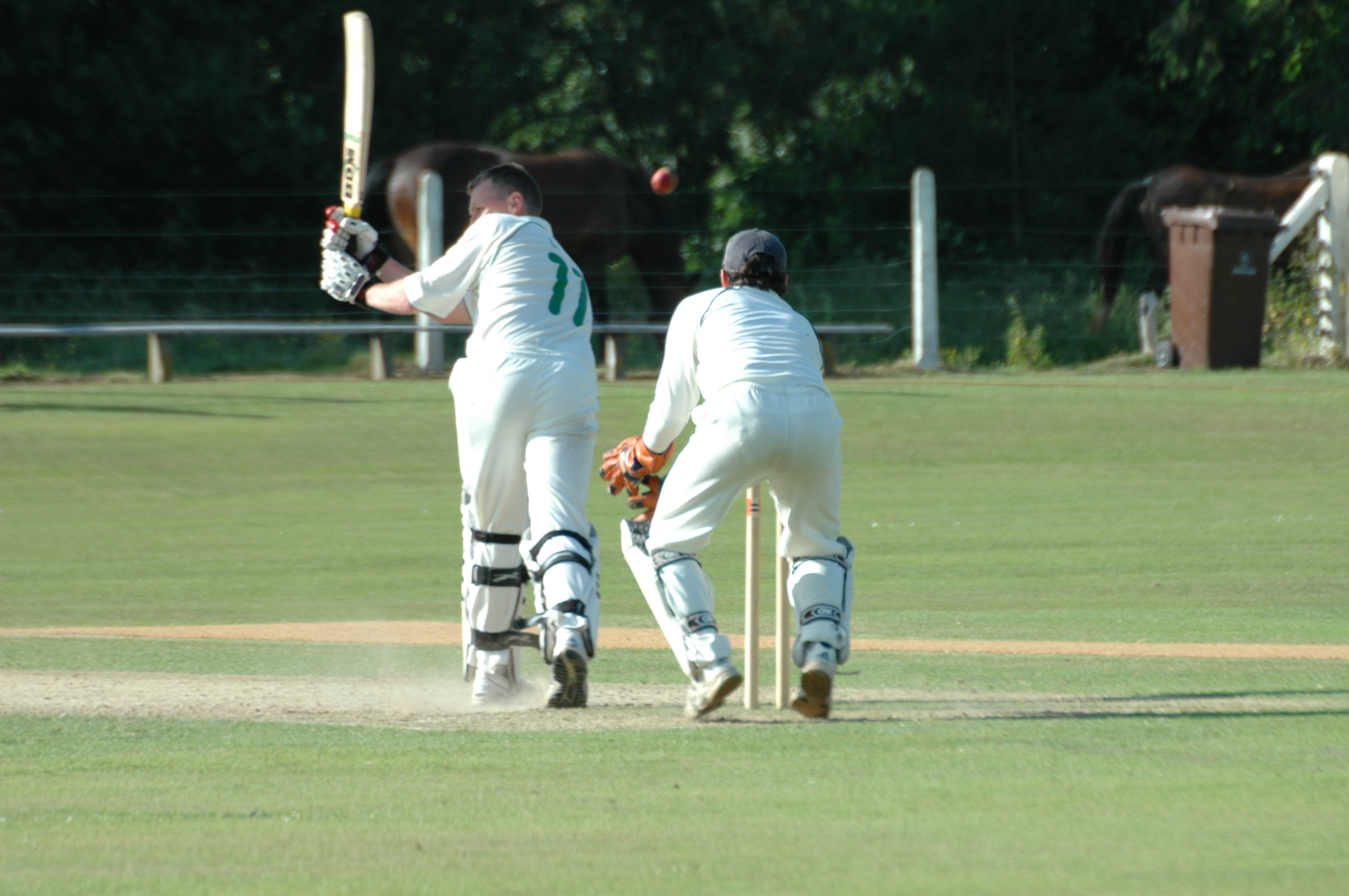 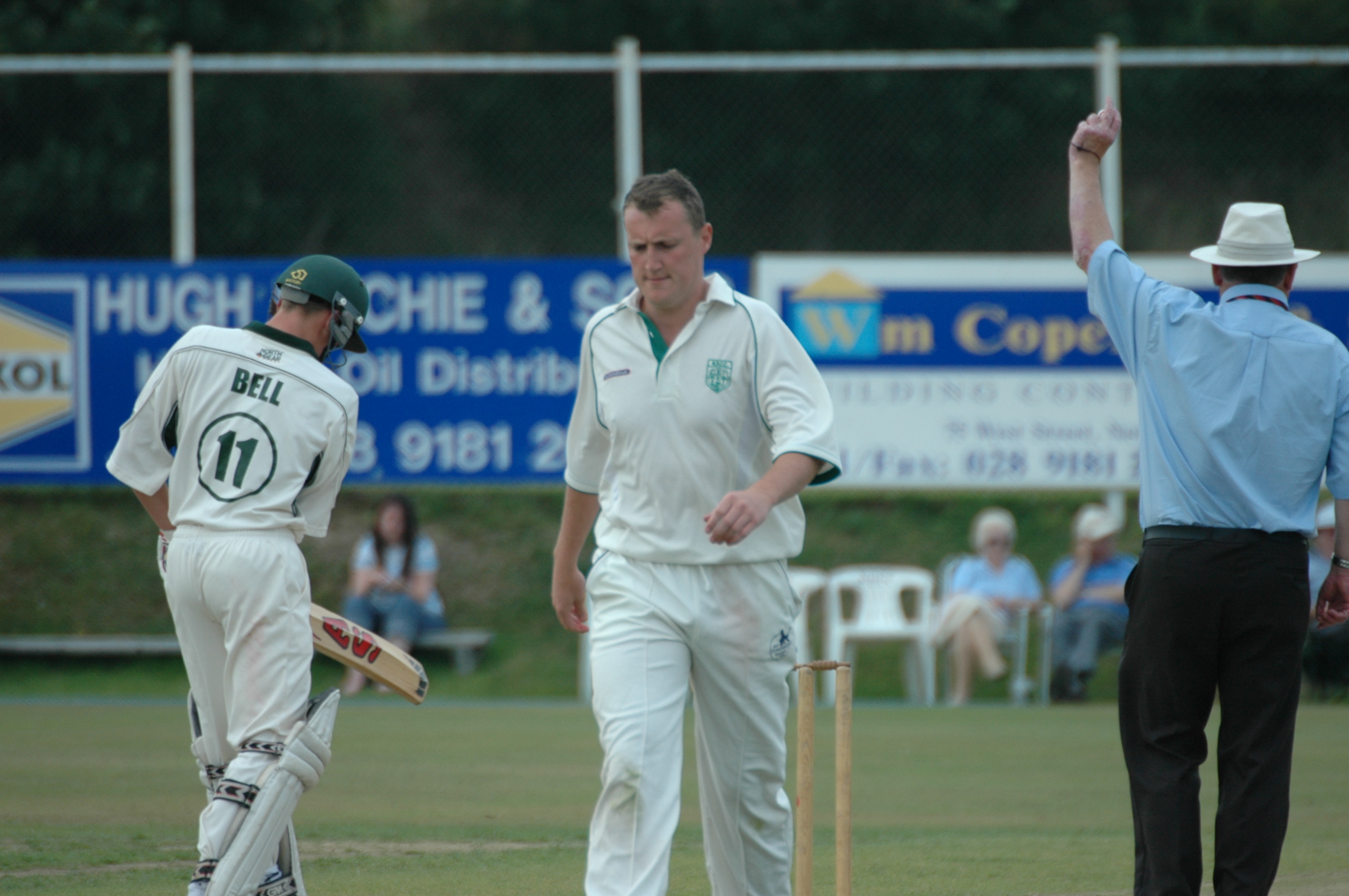 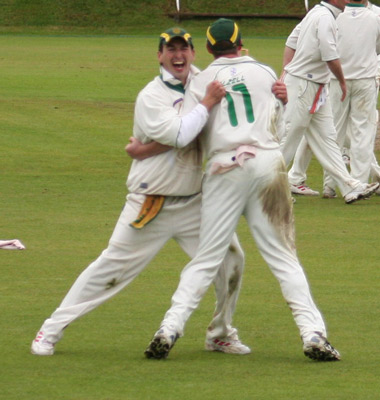 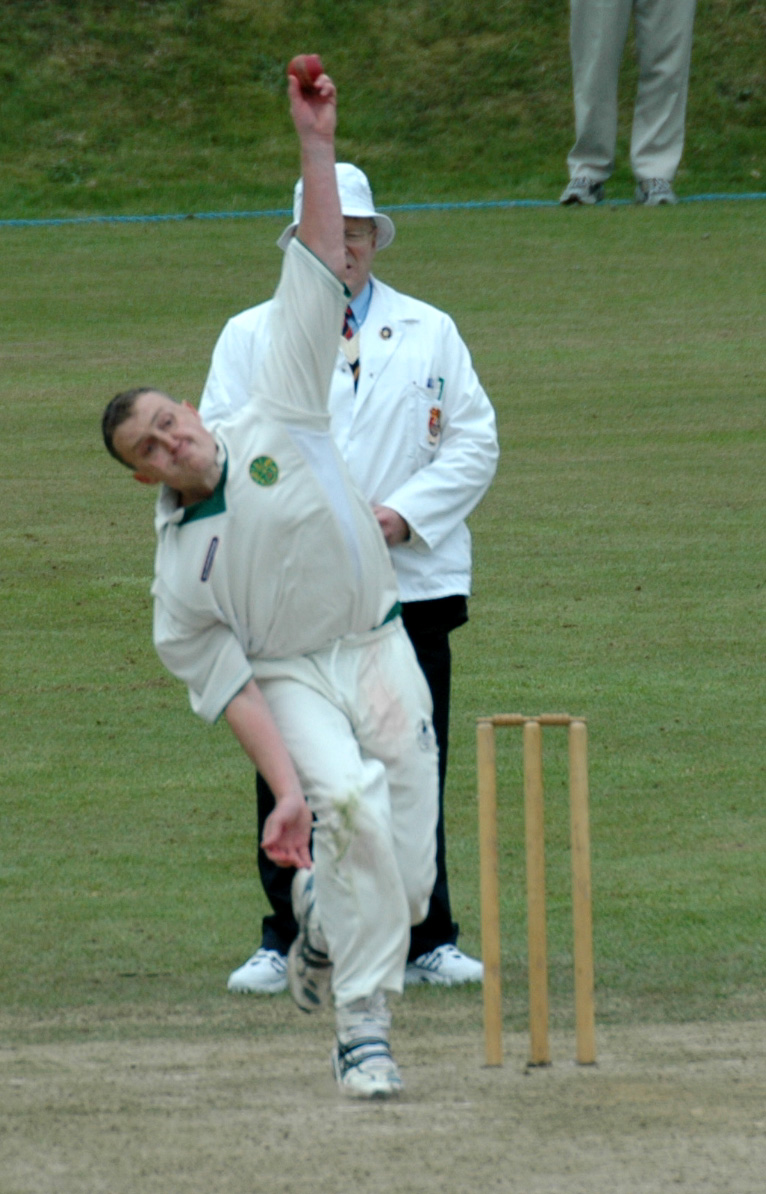 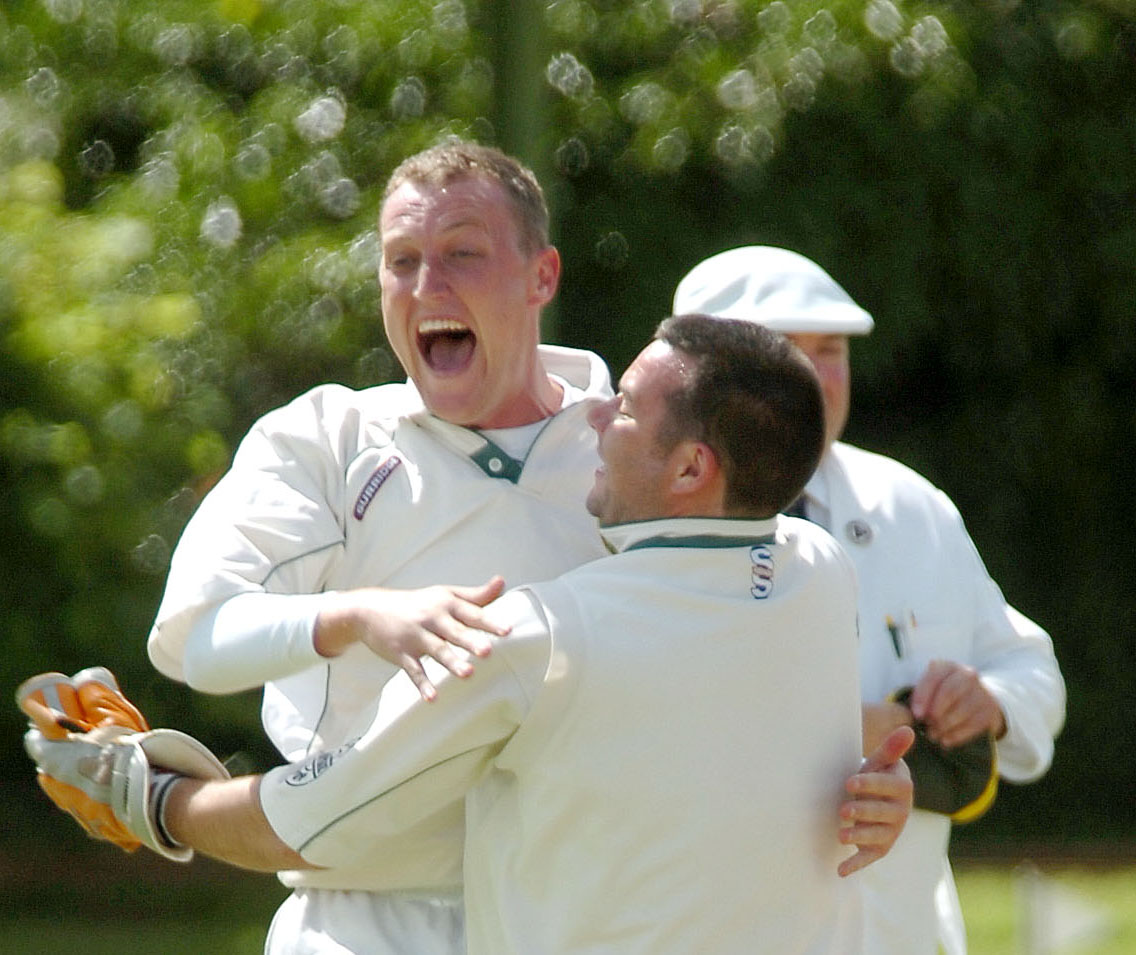 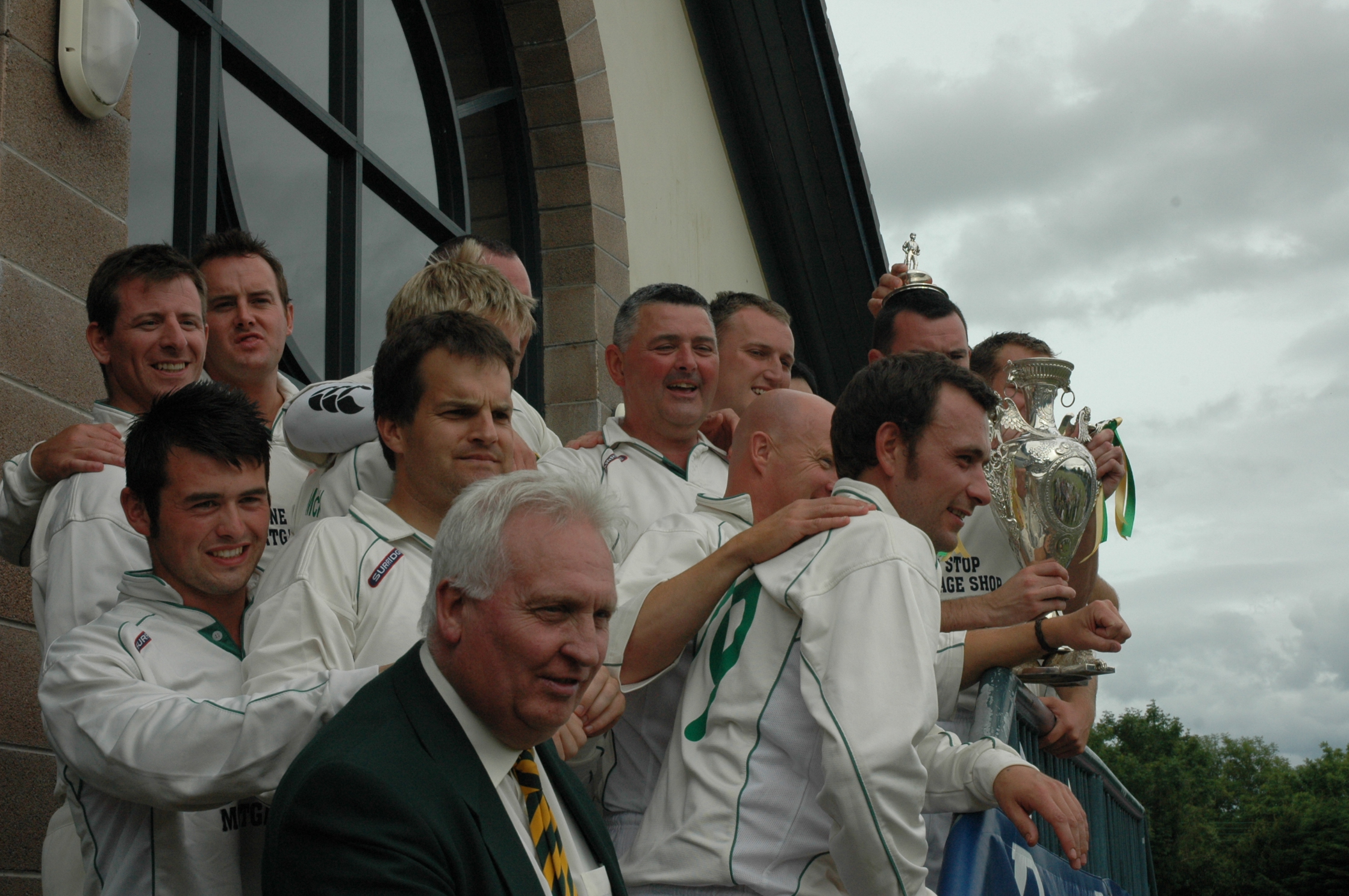 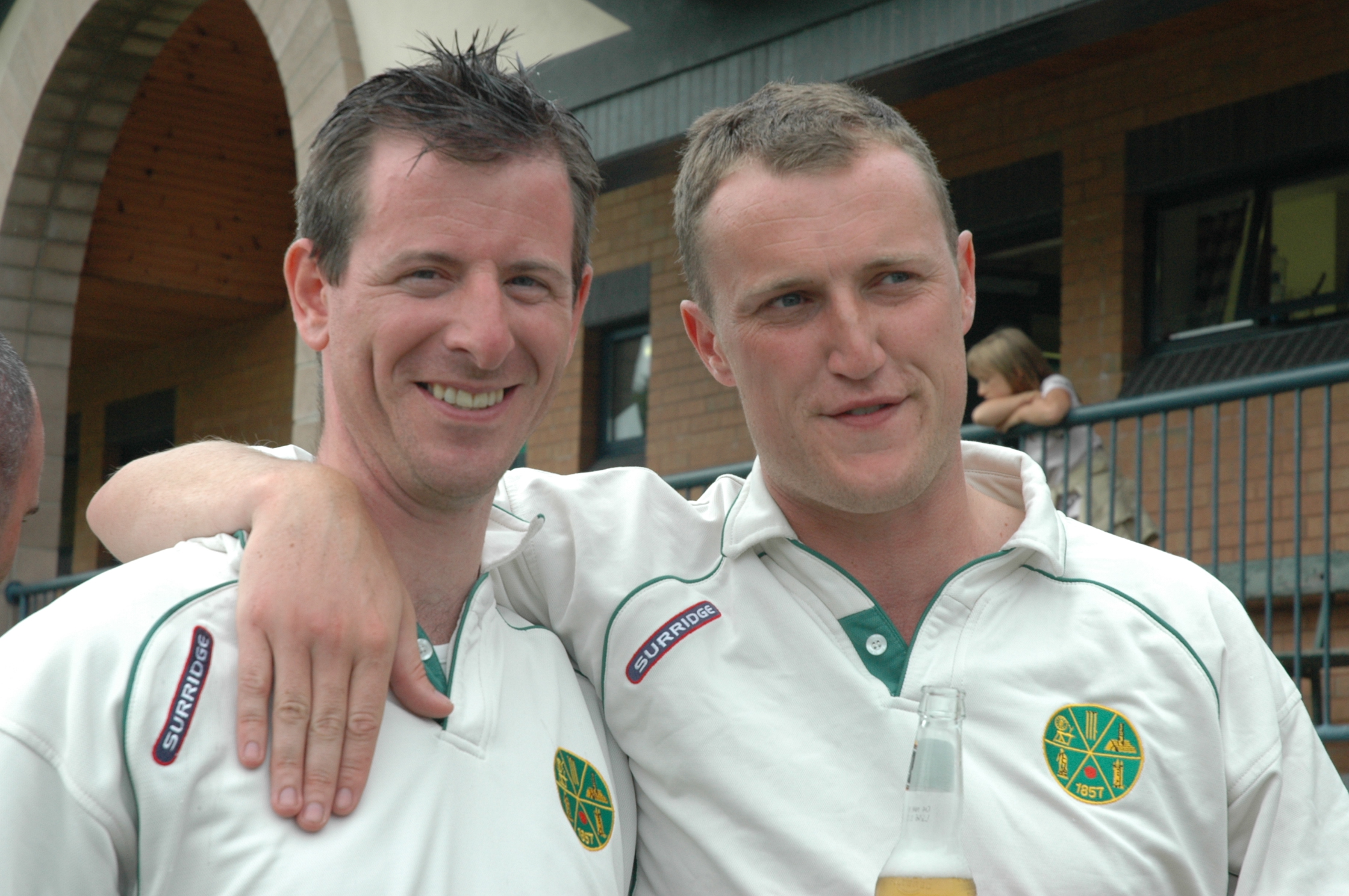 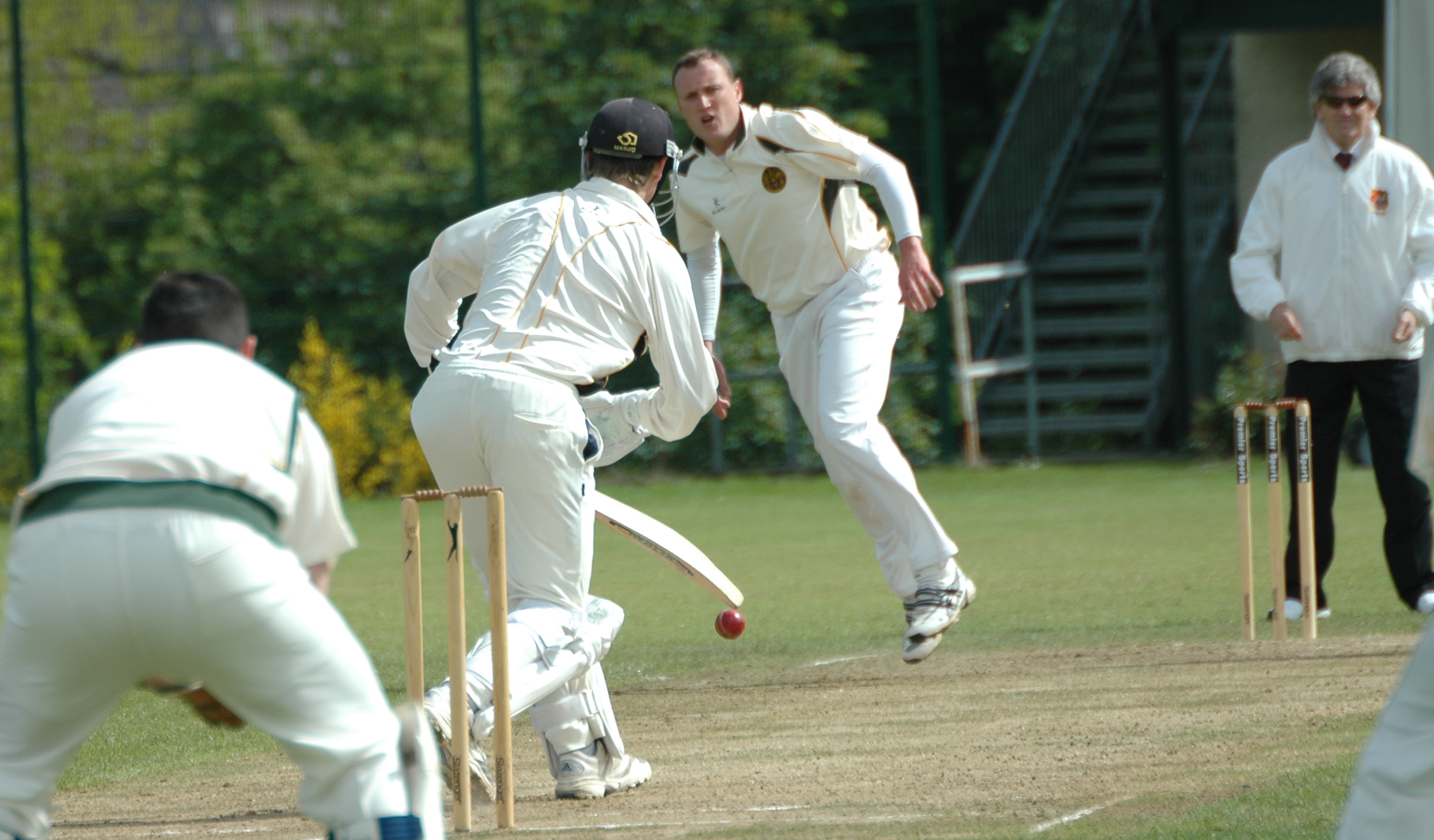