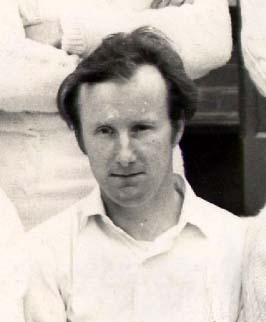 Malcolm Campbell came through the ranks playing for the 2nd XI in the 50s where the O'Prey brothers, Miller and David, scored most of the runs supported by a growing input from a young Campbell.  His first century came in a Junior Qualifying Cup game came against Hollerith in 1957 and ensured progress in the cup.  In 1960 he played in the Second Division Section B league winning side and three years later he opened the batting for the 1st XI with Billy Artt in a Senior Cup Semi against Muckamore. In this game he experienced the frustrations of the game, when, chasing a meagre 83 his side fell short with Jimmy Reid taking 5 for 15 in his 20 overs.  Malcolm was the meticulous 1st XI opening bat in the seventies who studied the game in great depth and won the top run maker Rosebowl award on 5 occasions and captained the side in 1972. 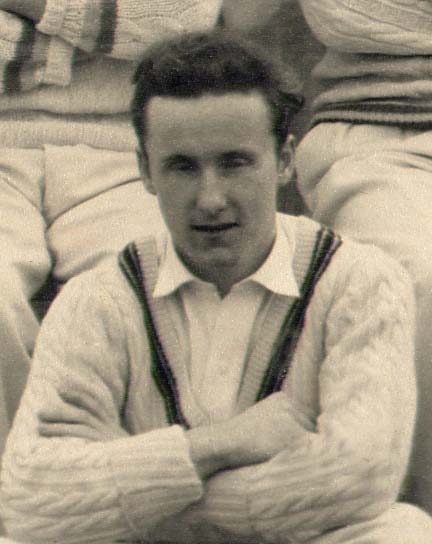 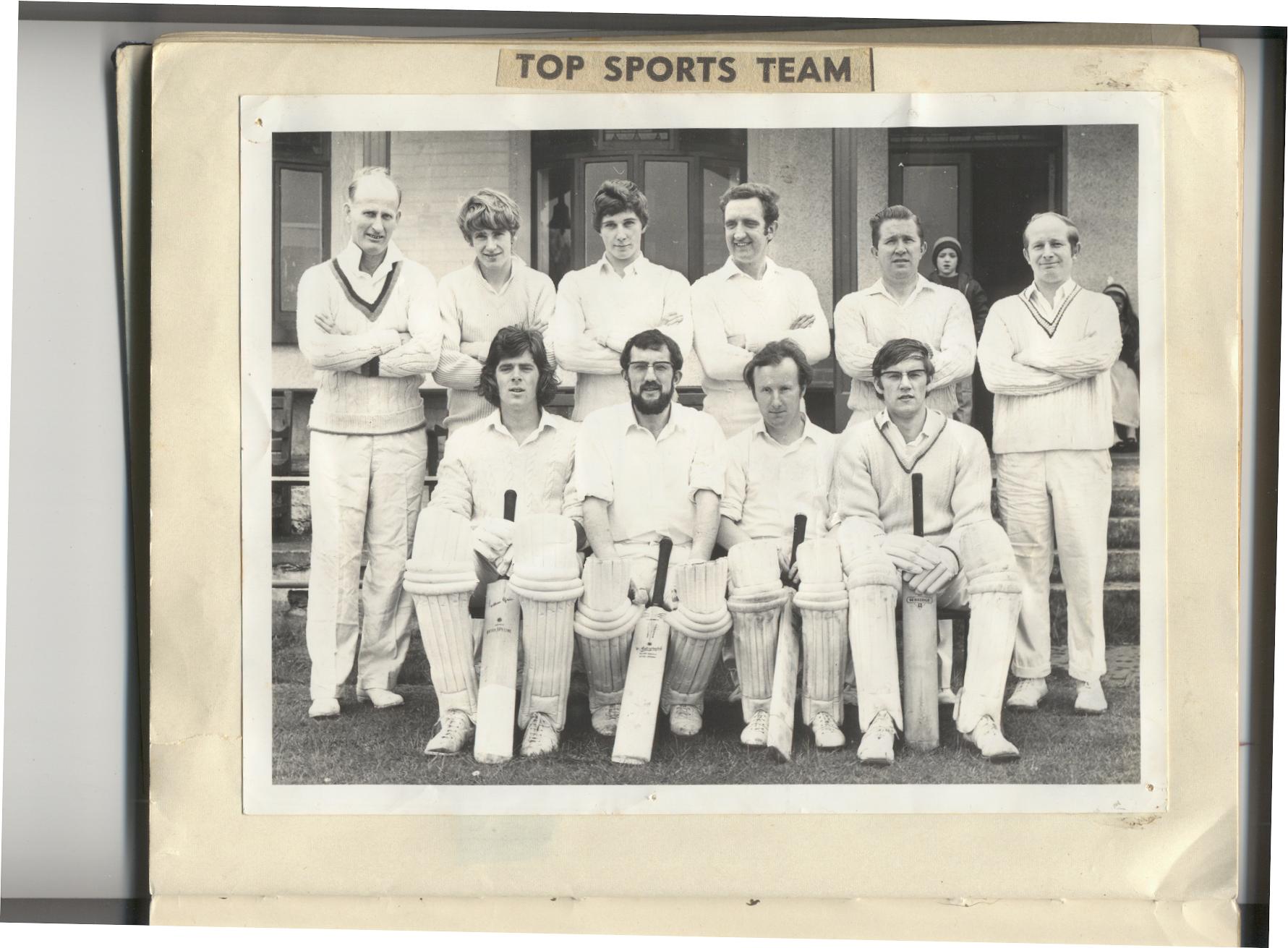 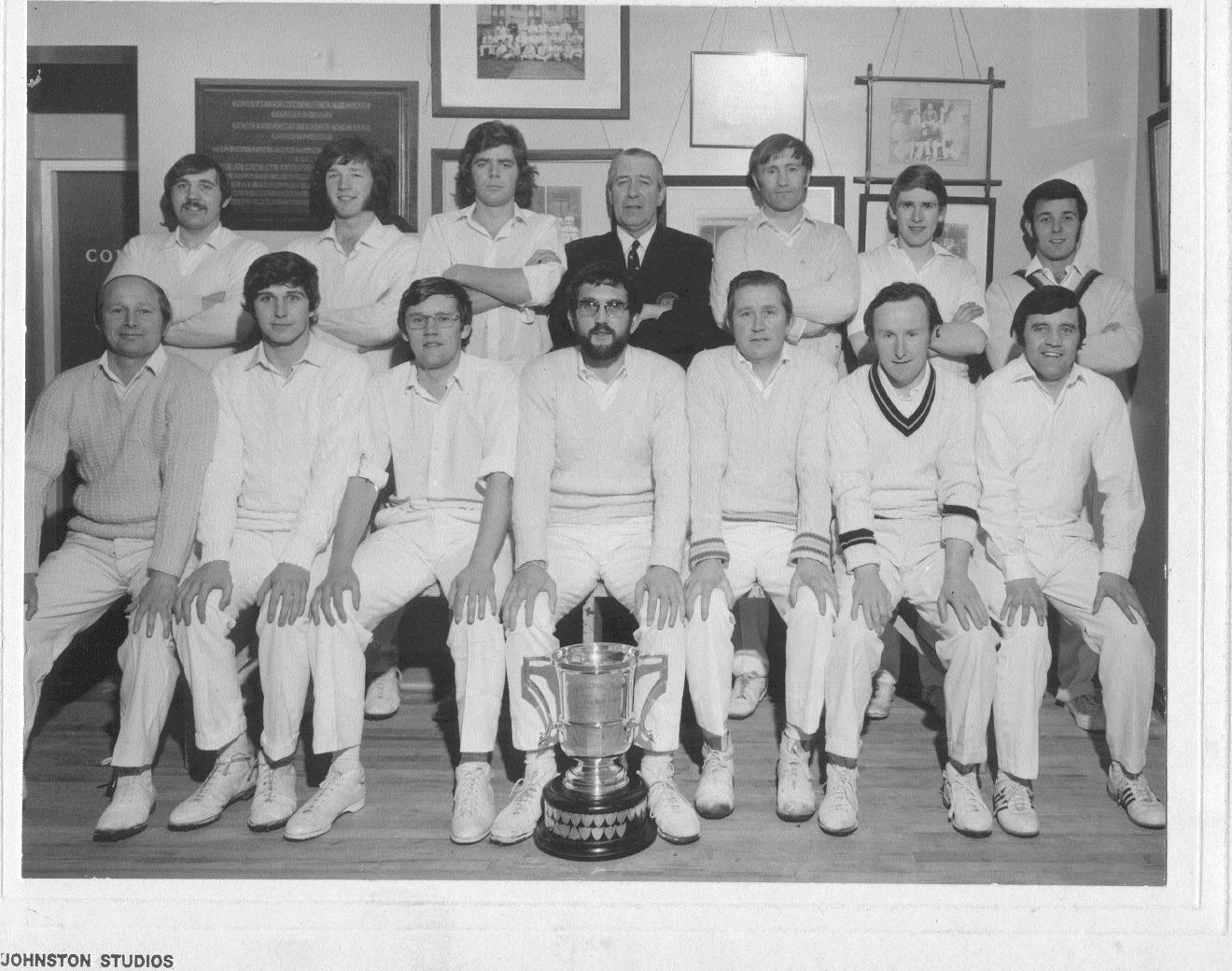