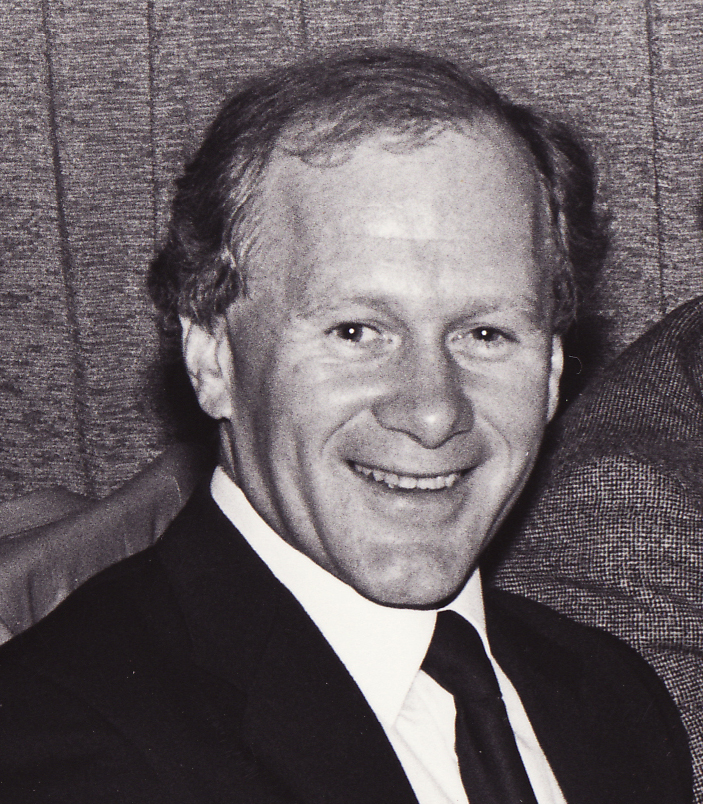 As with most long serving players, Jimmy experienced the great days with the not so good, and as a member of the 1975 Cup Final team he experienced the latter, although he took a creditable 3 for 21 in the Waringstown 2nd innings. As against that he captained his 2nd XI to a great league win in 1973 and tasted success with the league and promotion winning 1sts of 1979, heralding  a new era at the club. Jimmy played a key role in that year's cup run and when all looked lost at the Demesne against Saintfield, he featured in a 15 run stand with Lawrence Hunter to win through.

Jimmy toured in 1974 to Lancashire and in '79 to Scotland where he was promoted to open the batting against a useful Glasgow Academical side and scored a fine 74. In 1984 he was part of the big tour to Barbados and was an excellent tourist.

In the 80s Jimmy played in the 1981 Senior Challenge Cup winning side again Ballymena and again in 1986 was a winner in the Junior Cup  final against Lisburn.

He was also a 'sixes' player and enjoyed the craic that went along with visits to Ballymena and Newforge to compete. Jimmy could always see the humour of any situation and was a great colleague on and off the field. 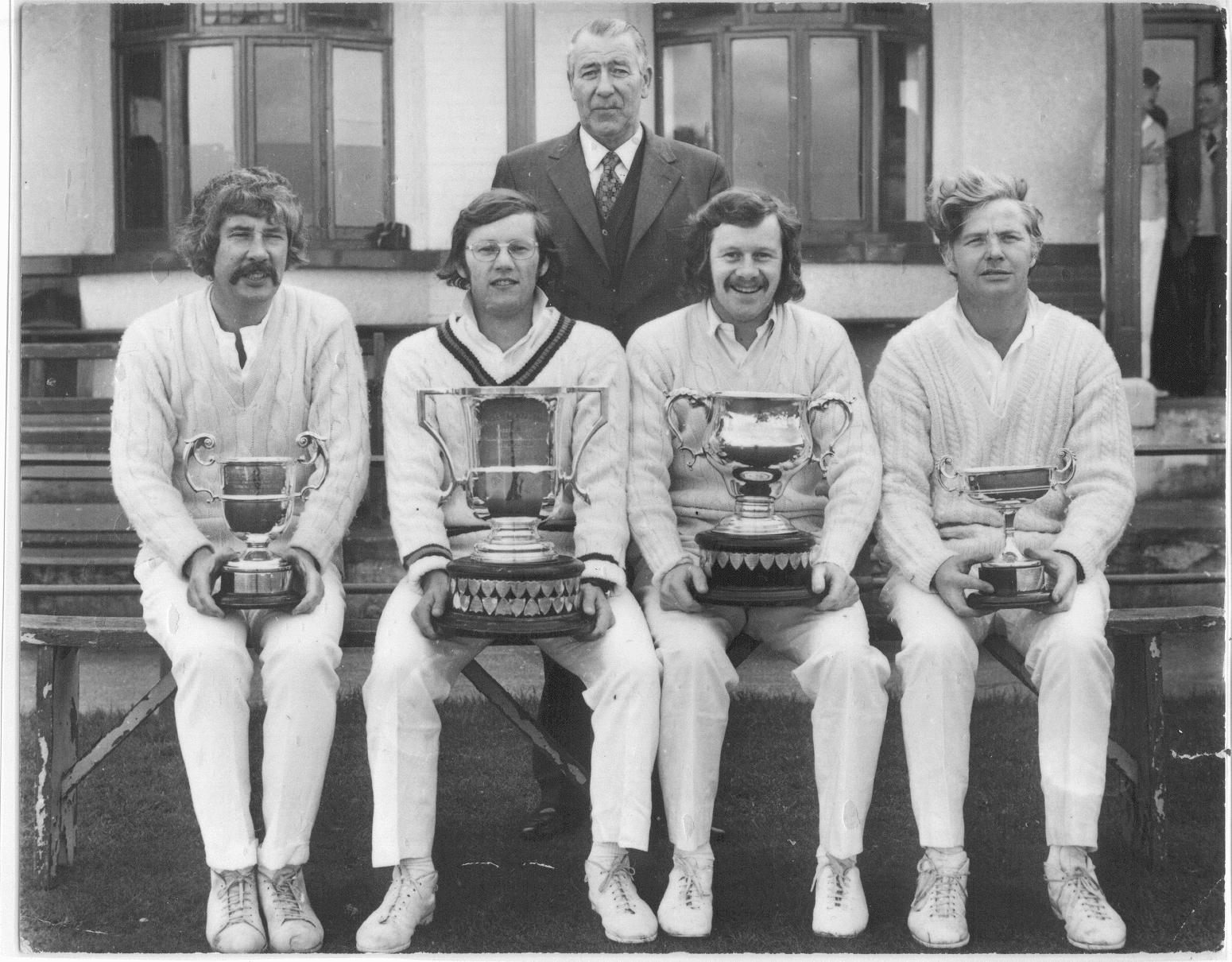 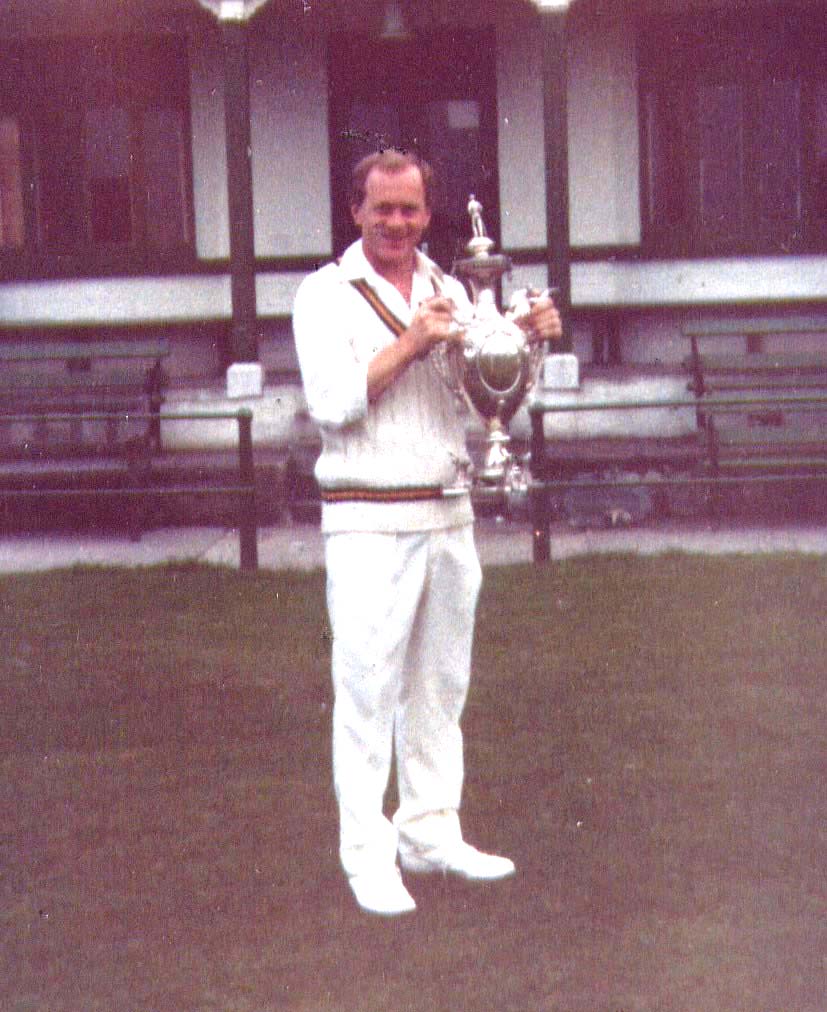 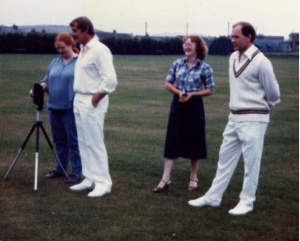 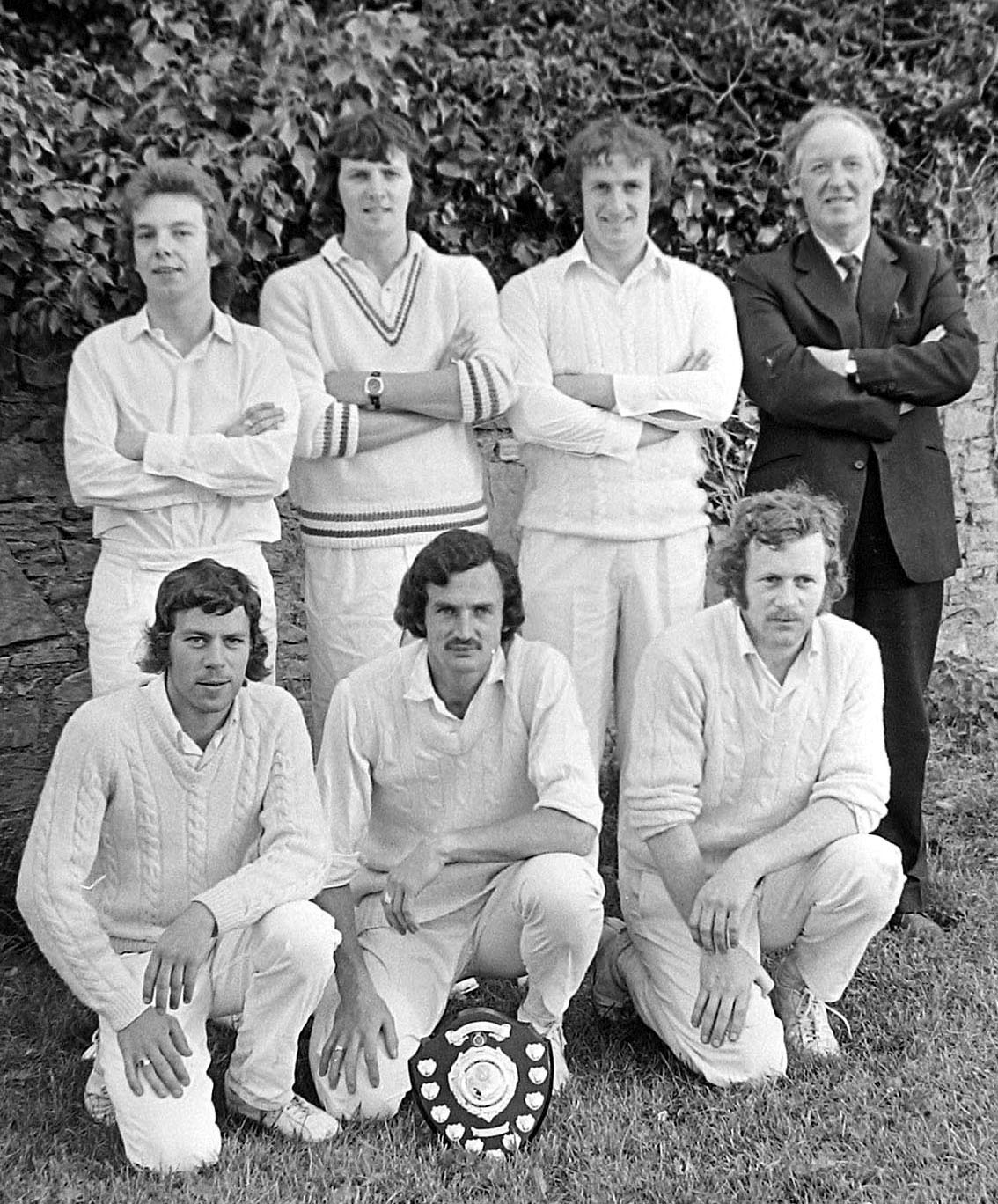 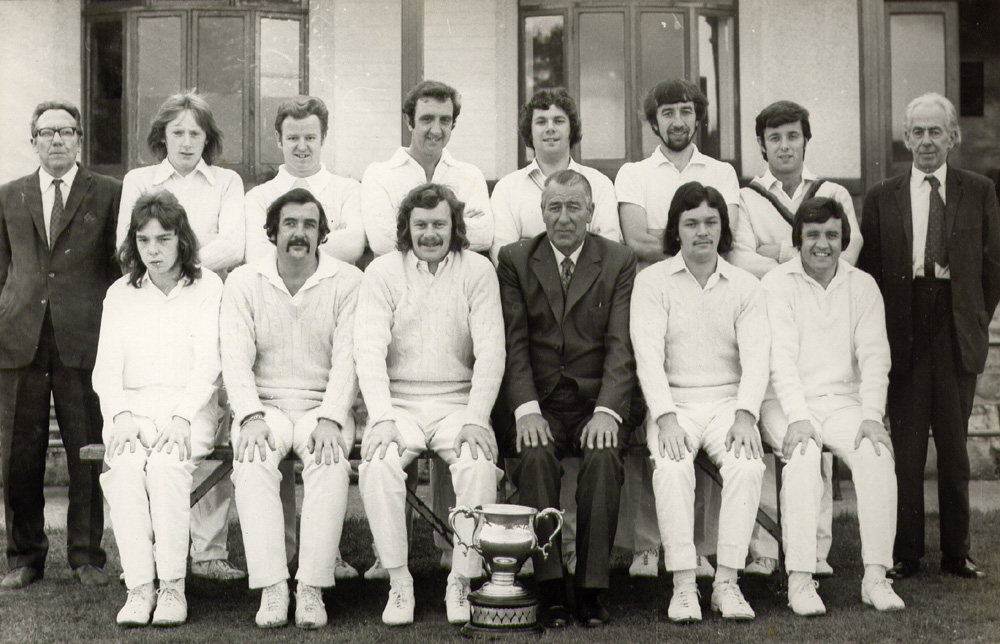 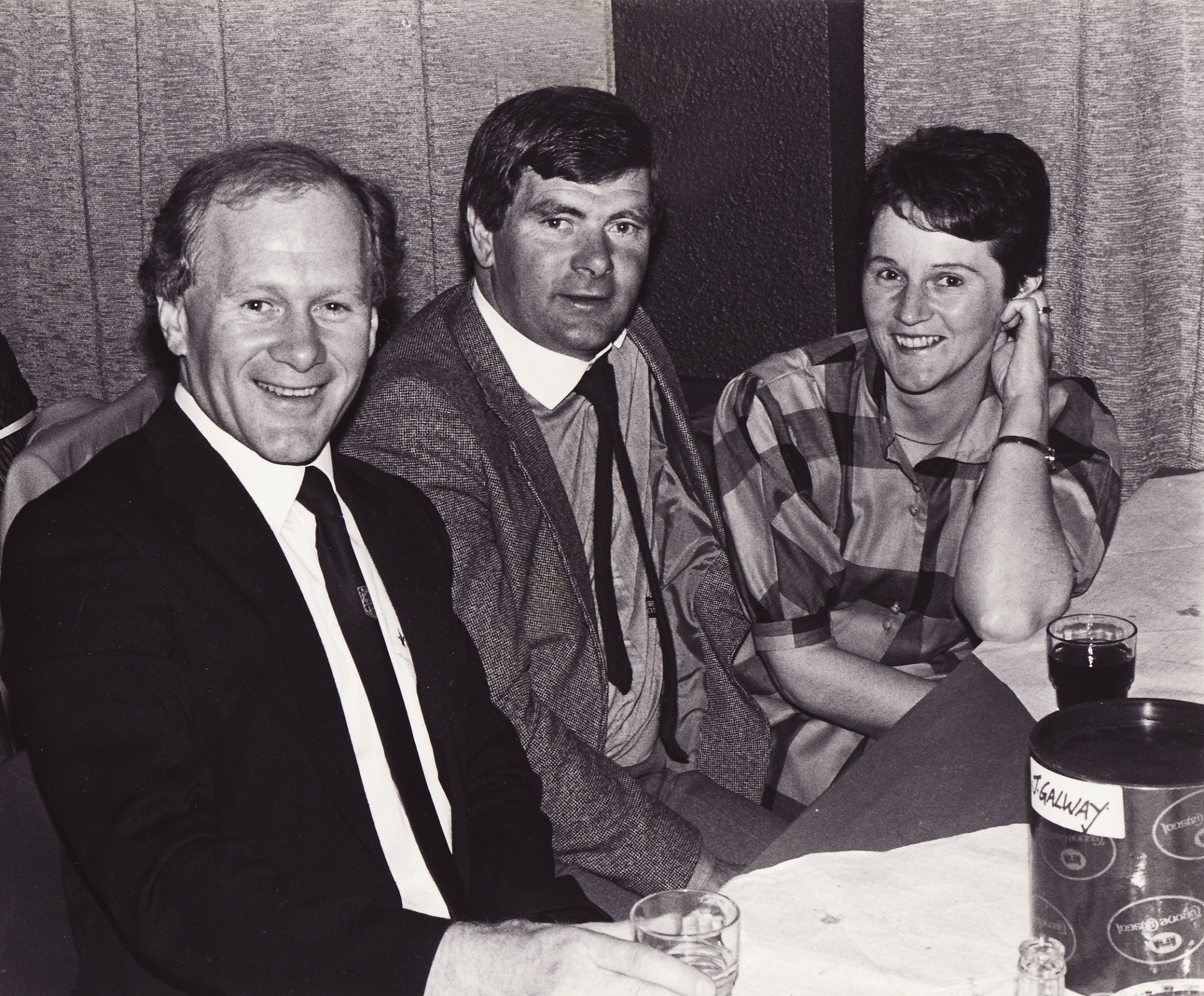