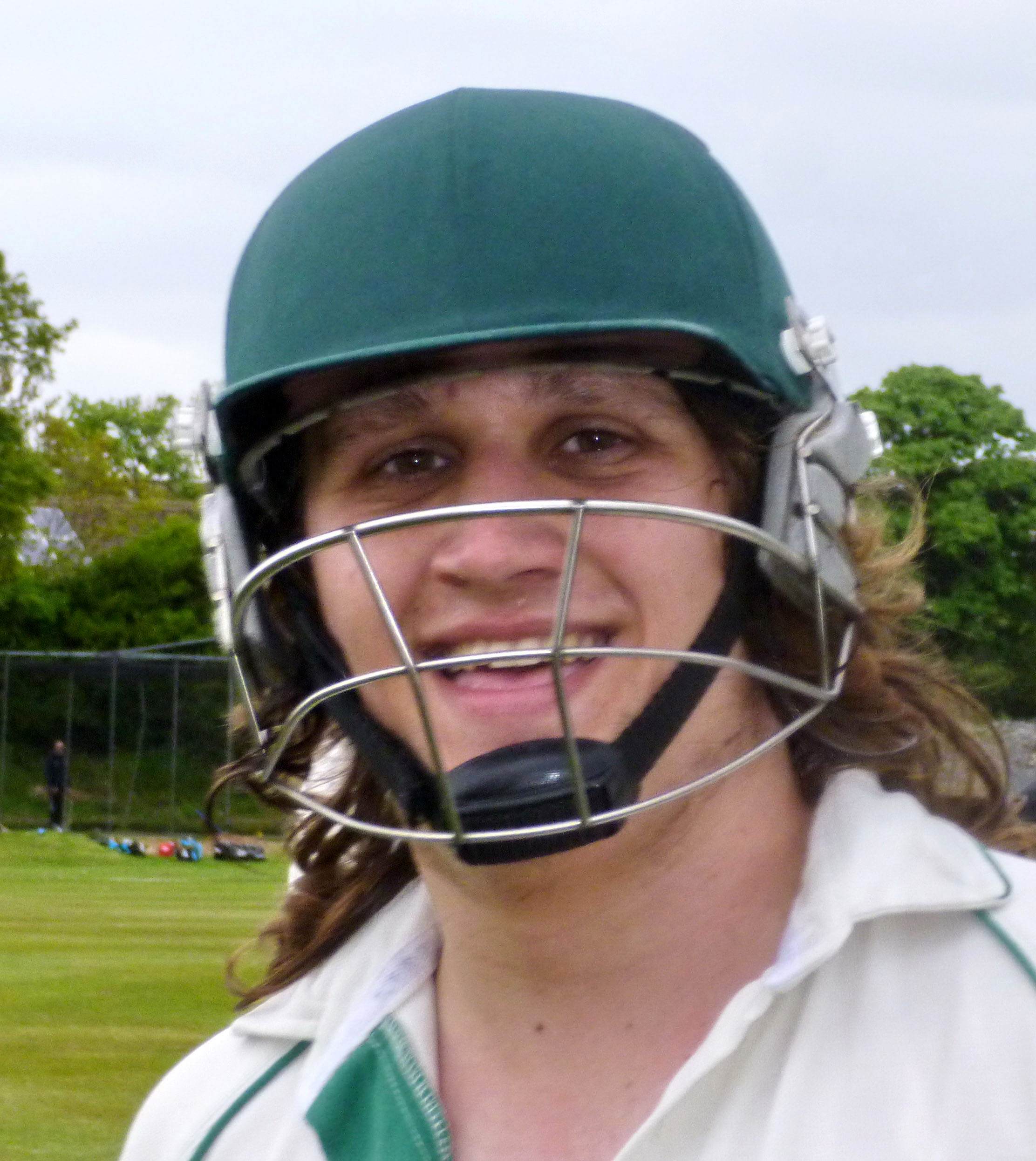 Iain has represented the club for many years and at the tender age of 14 played for the Lords Taverners  and followed this achievement by being selected for the NCU under 15s. At this time he played on the very successful Colts' XI winning the Colts' Cup in 2005 , the first time since 1998. As a member of the 2nd XI he won the Division 2 Section 1 League Championship in successive years and was a winner on the very good 2006 Junior Cup winning side. Iain has been a backbone of the 2nd XI  scoring many runs as the anchor man and setting the foundation for good totals. He was also a useful medium pace bowler in earlier days. 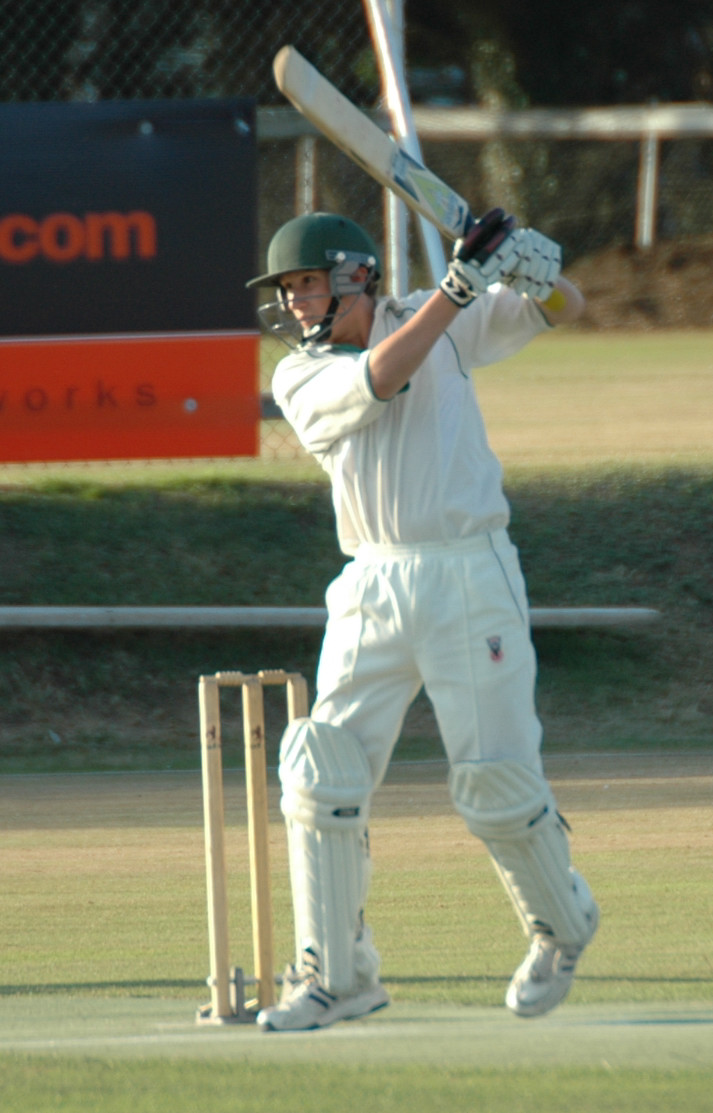 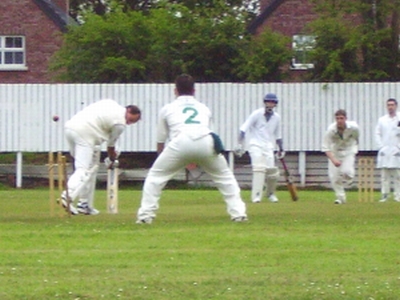 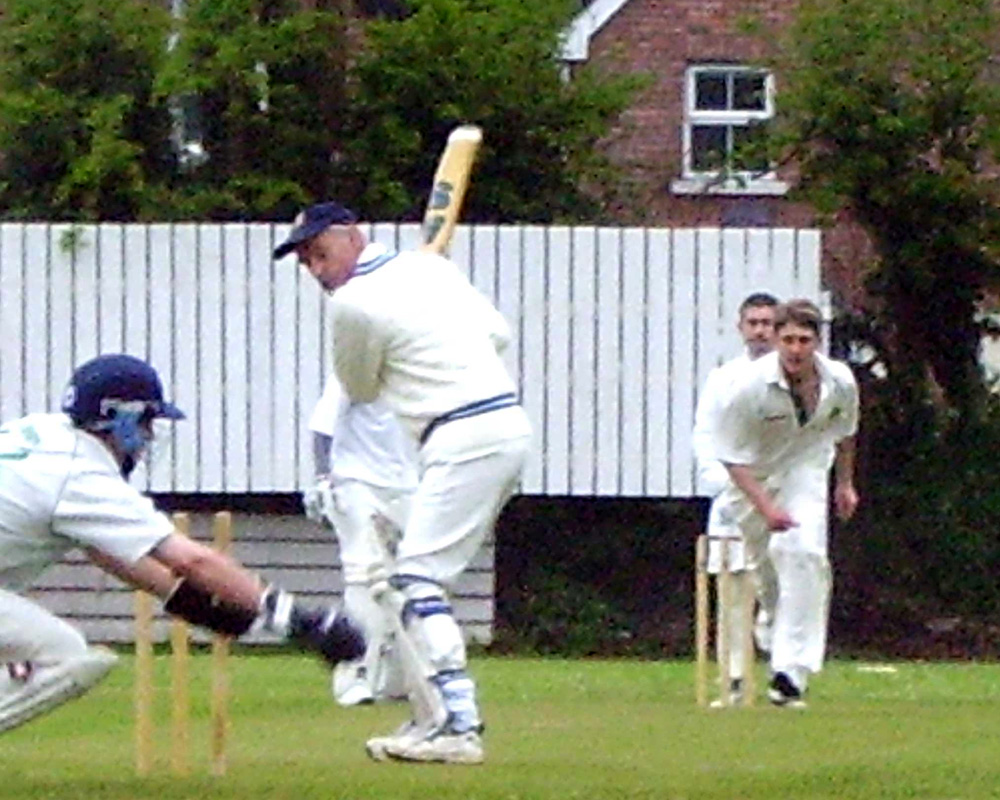 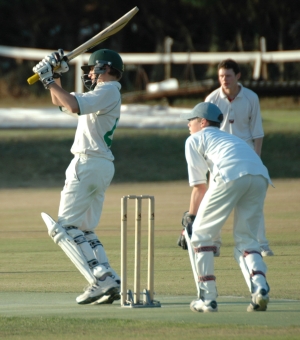 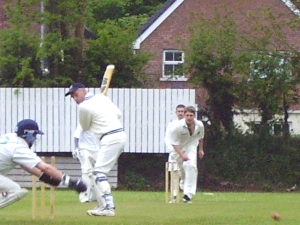 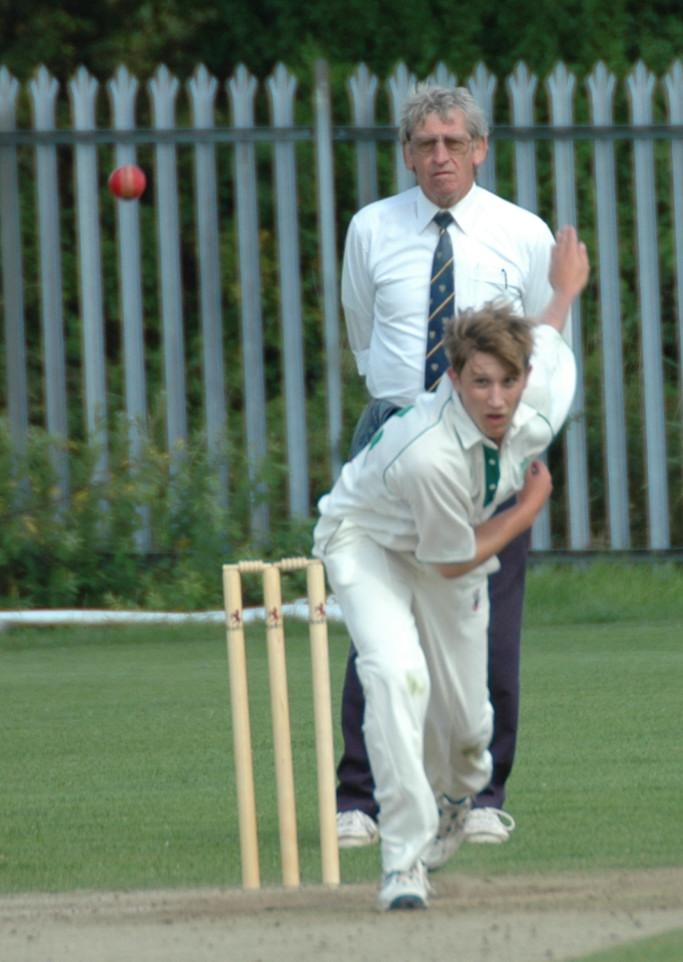 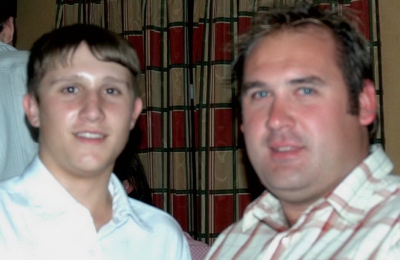 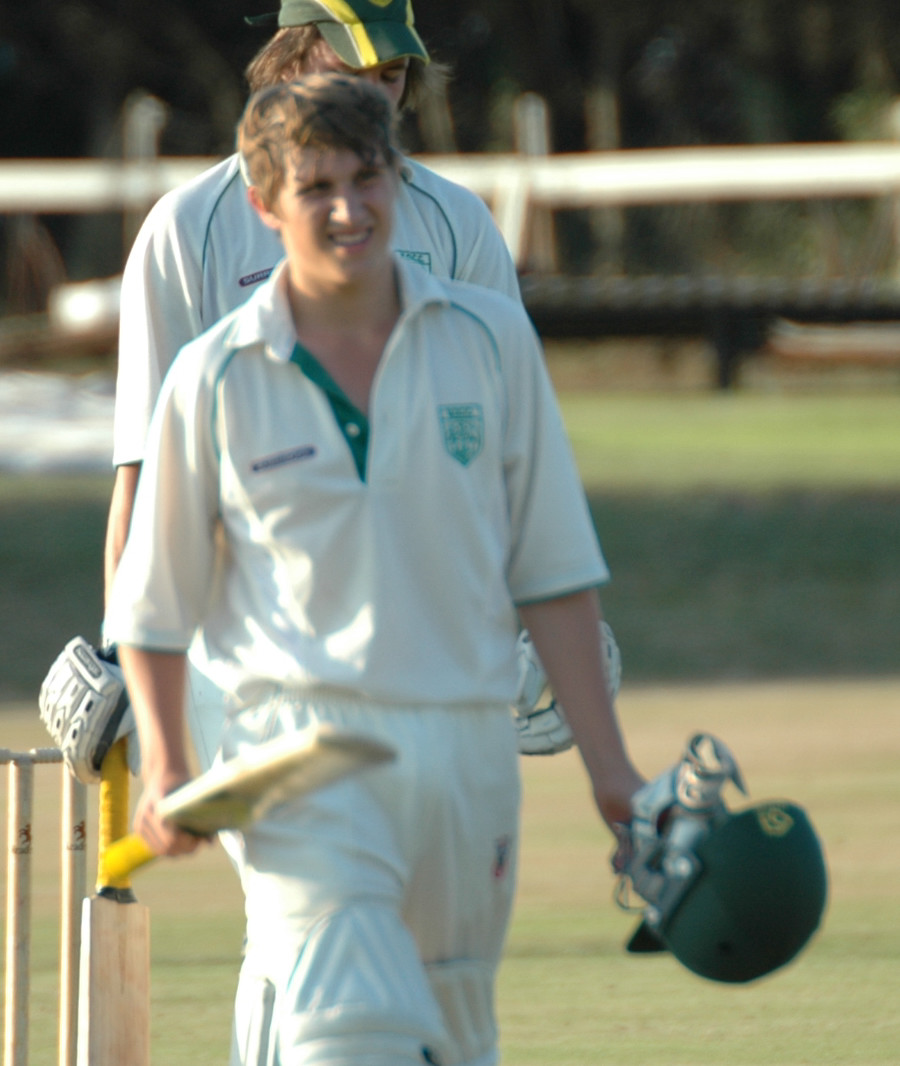 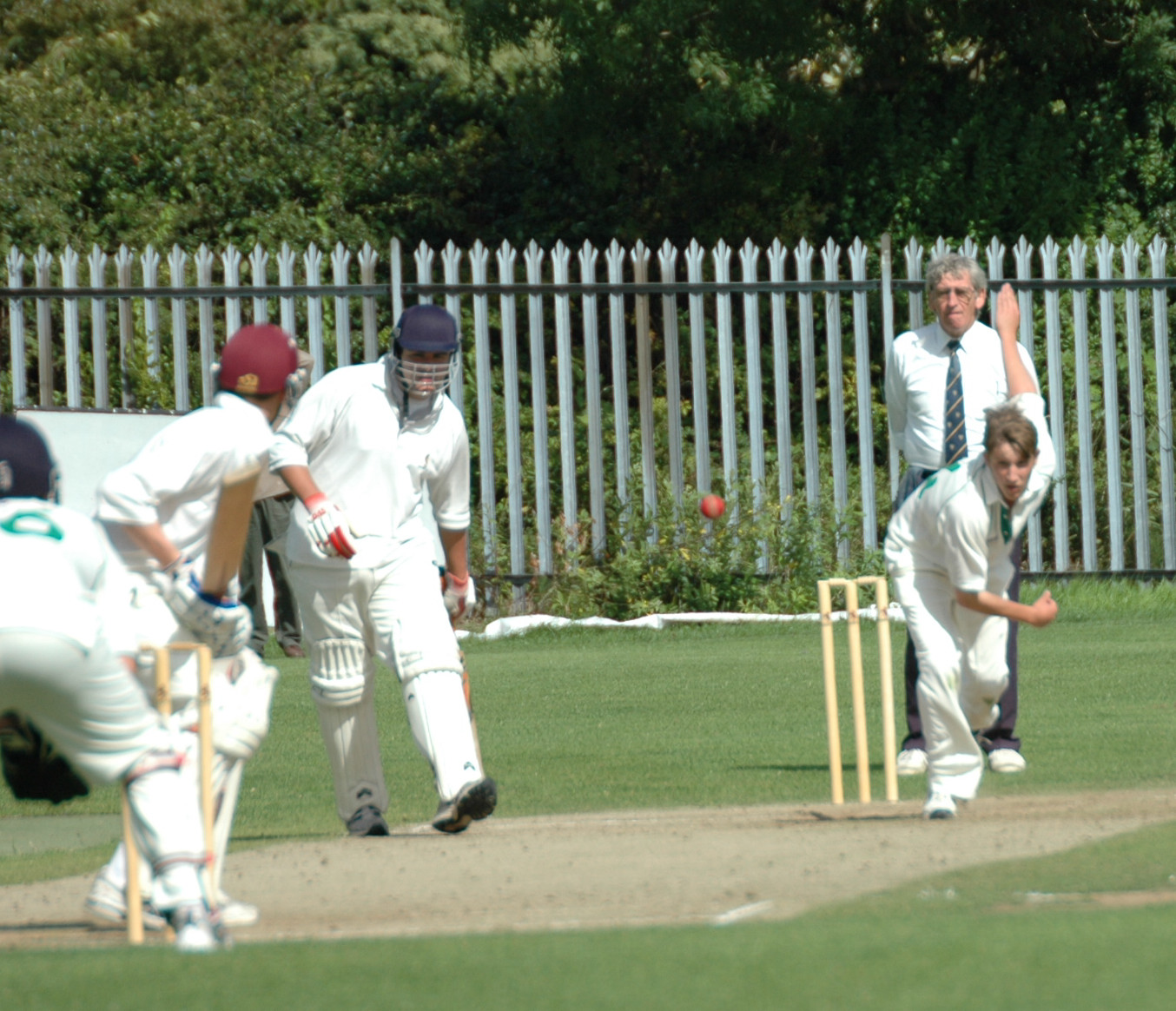 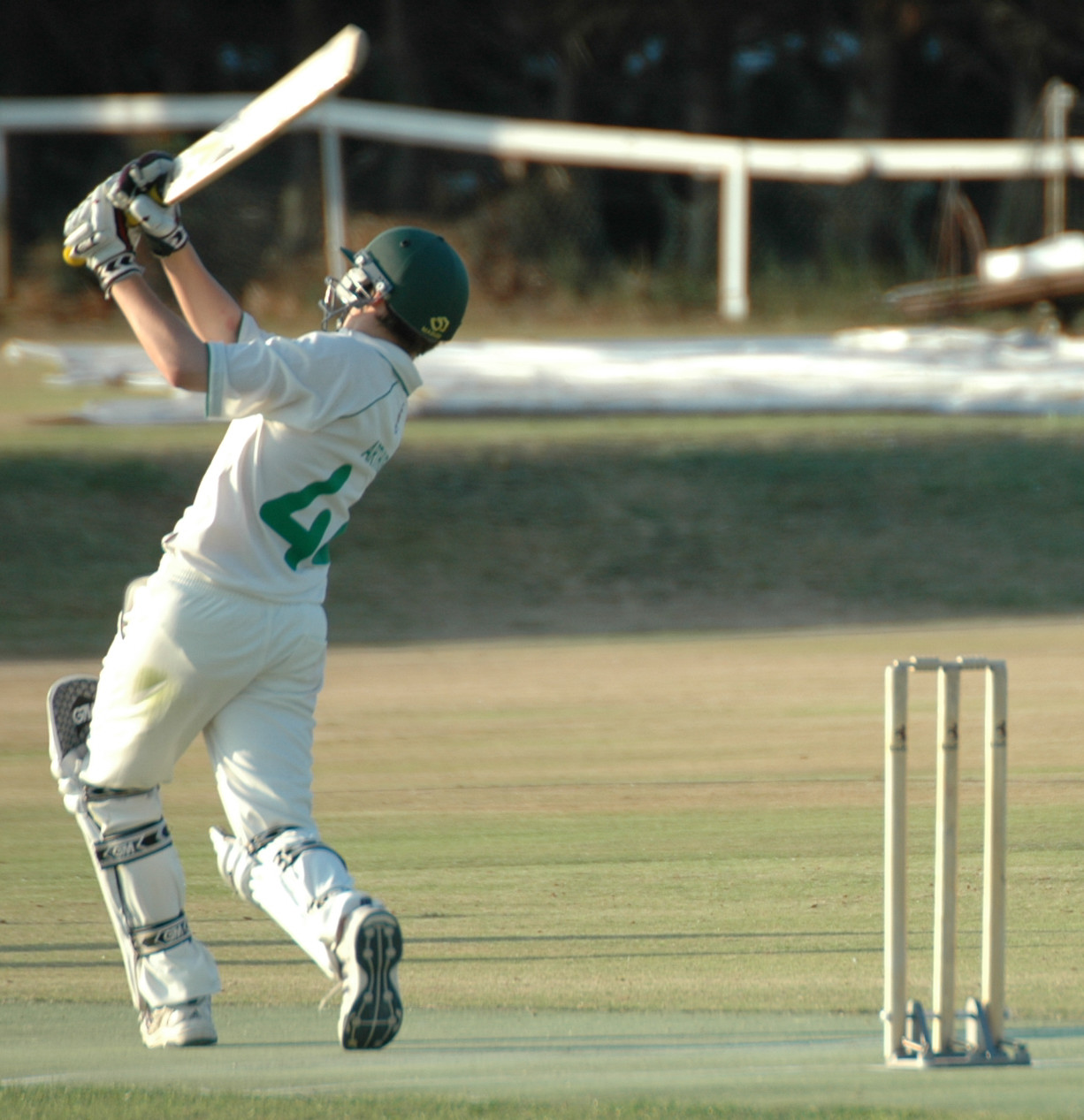 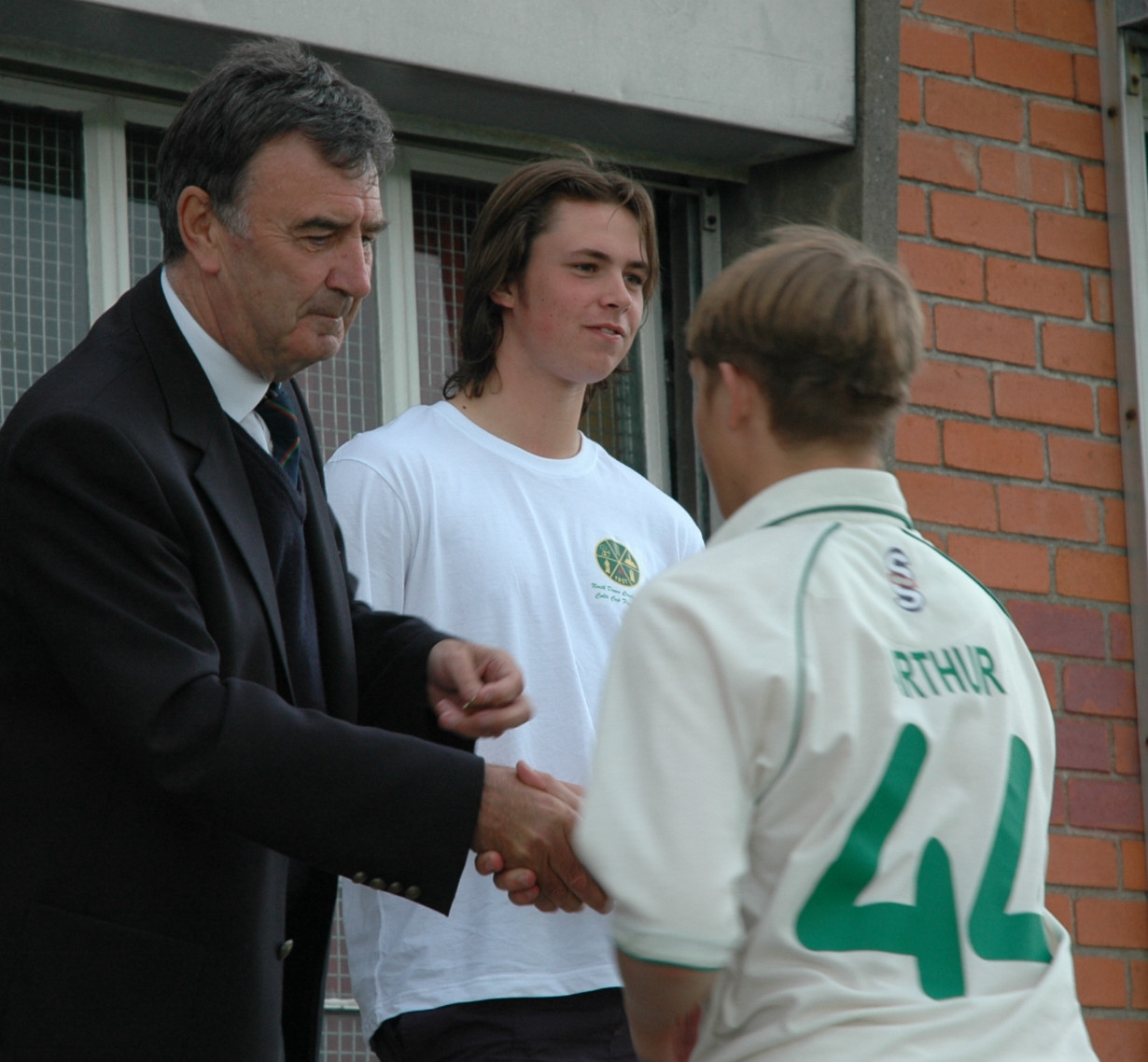 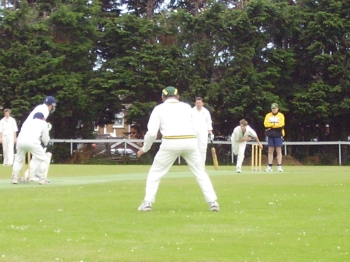 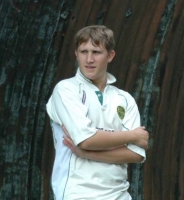 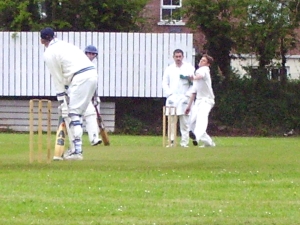 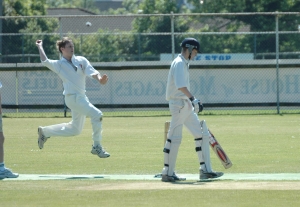 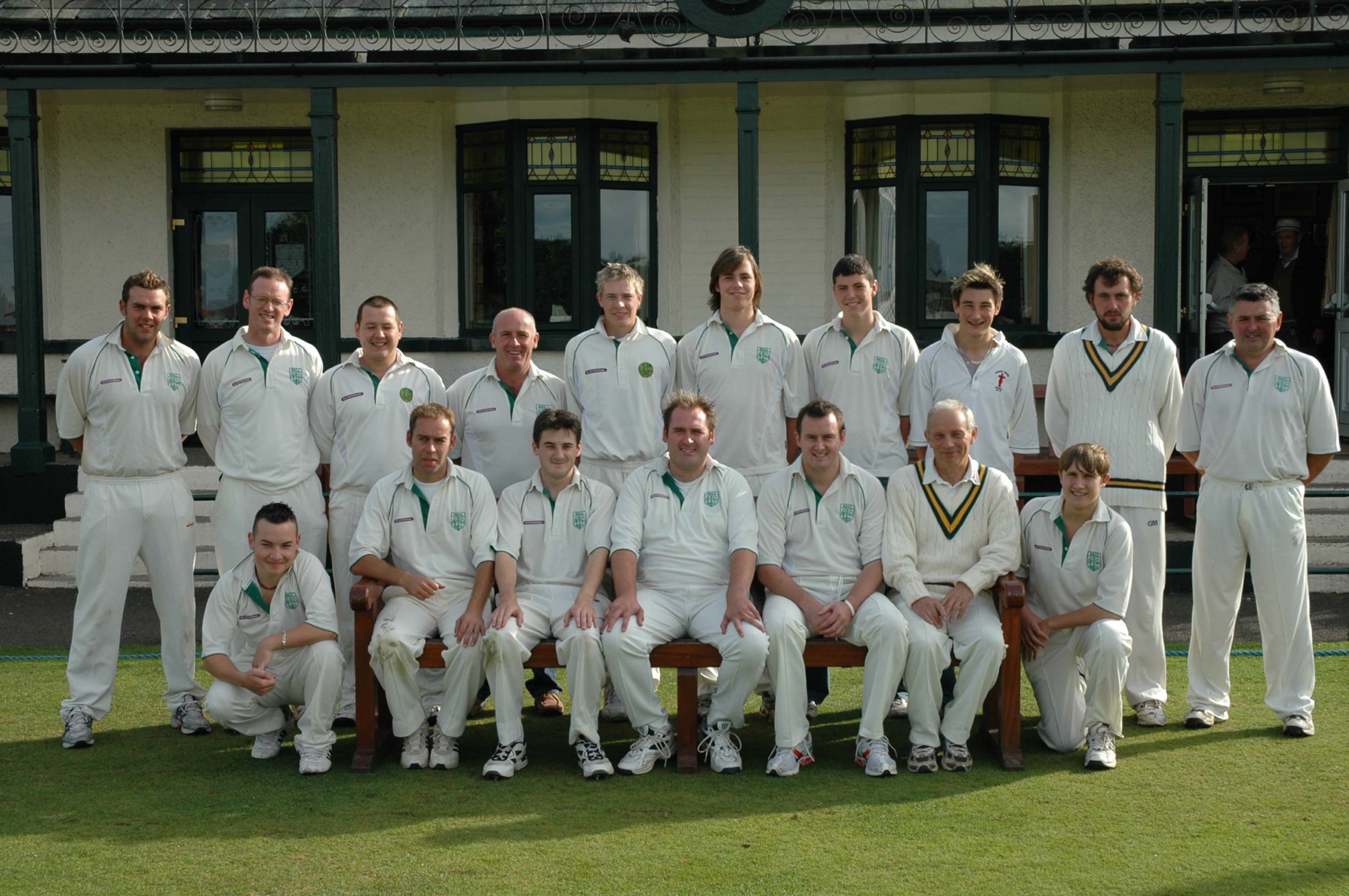