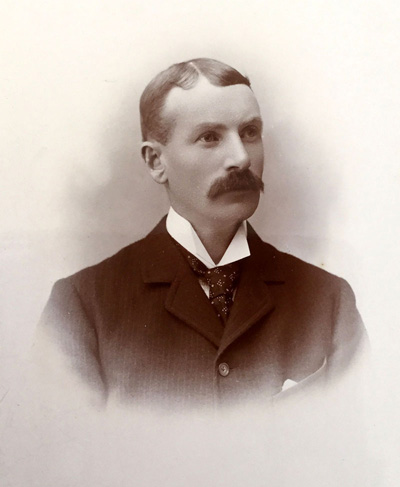 George Combe, a member of the family of engineers that supplied and fitted the machinery for the Spinning Mill in 1863, was also a key player in the side. His batting was of the highest calibre and he wasn’t short of practice, as he was one of a number of cricketers who played midweek cricket for North of Ireland, and weekend cricket for North Down. He played in four winning cup finals scoring an impressive 93 against Ballymoney in 1892. George was one of the top batsmen in the Province and was often at the crease with JC Lindsay, noted for his cameo contributions such as his 137 runs in the Senior Challenge Cup semi-final match against Gilford in 1891 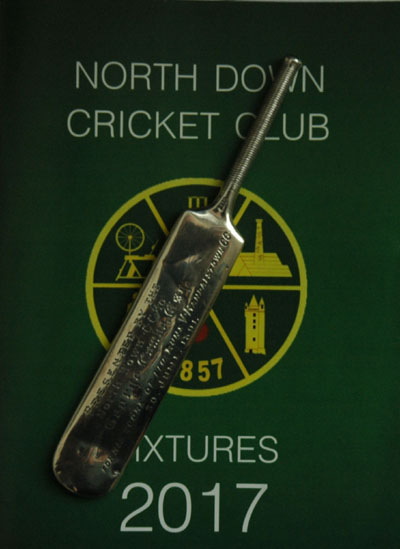 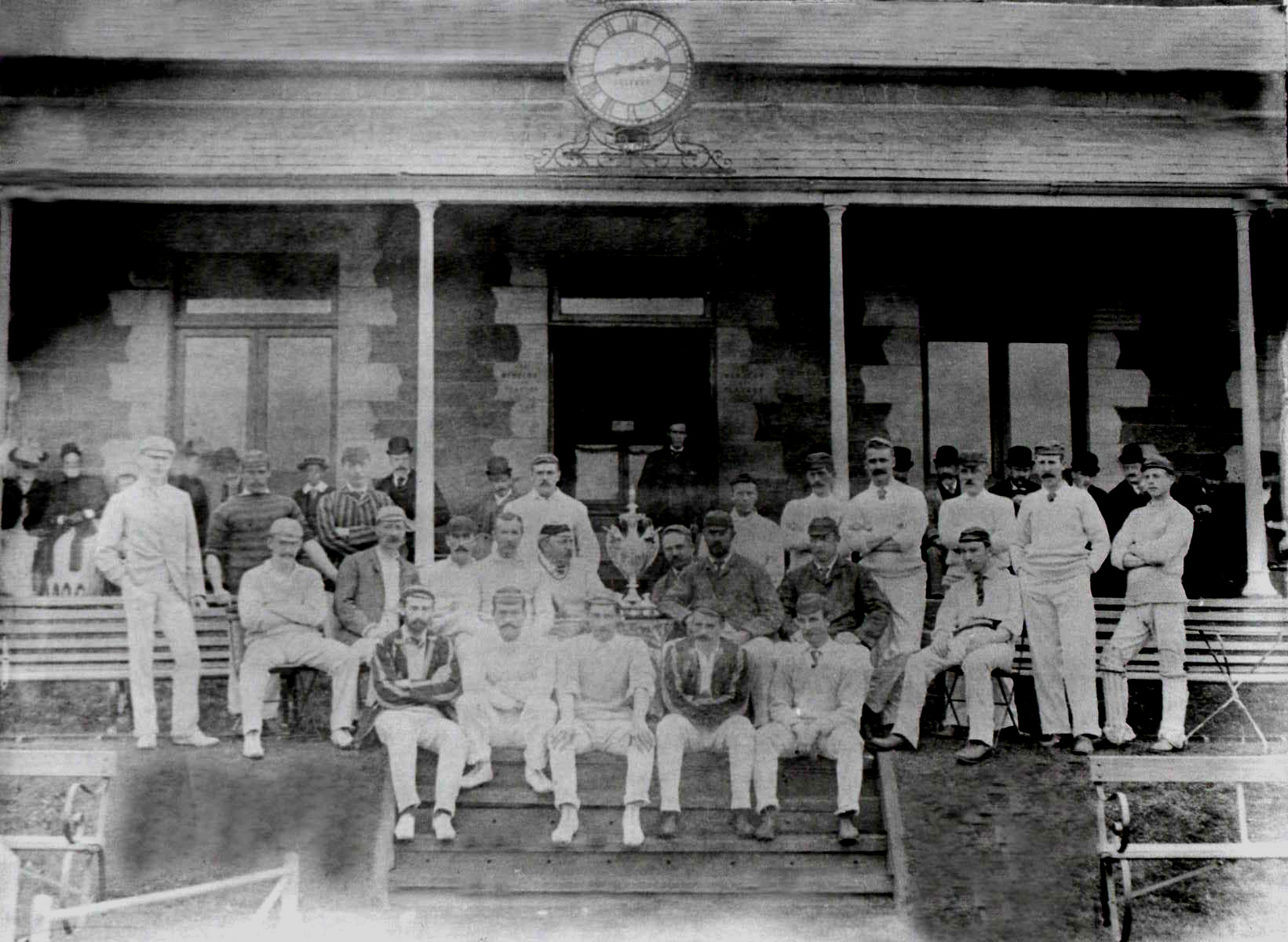 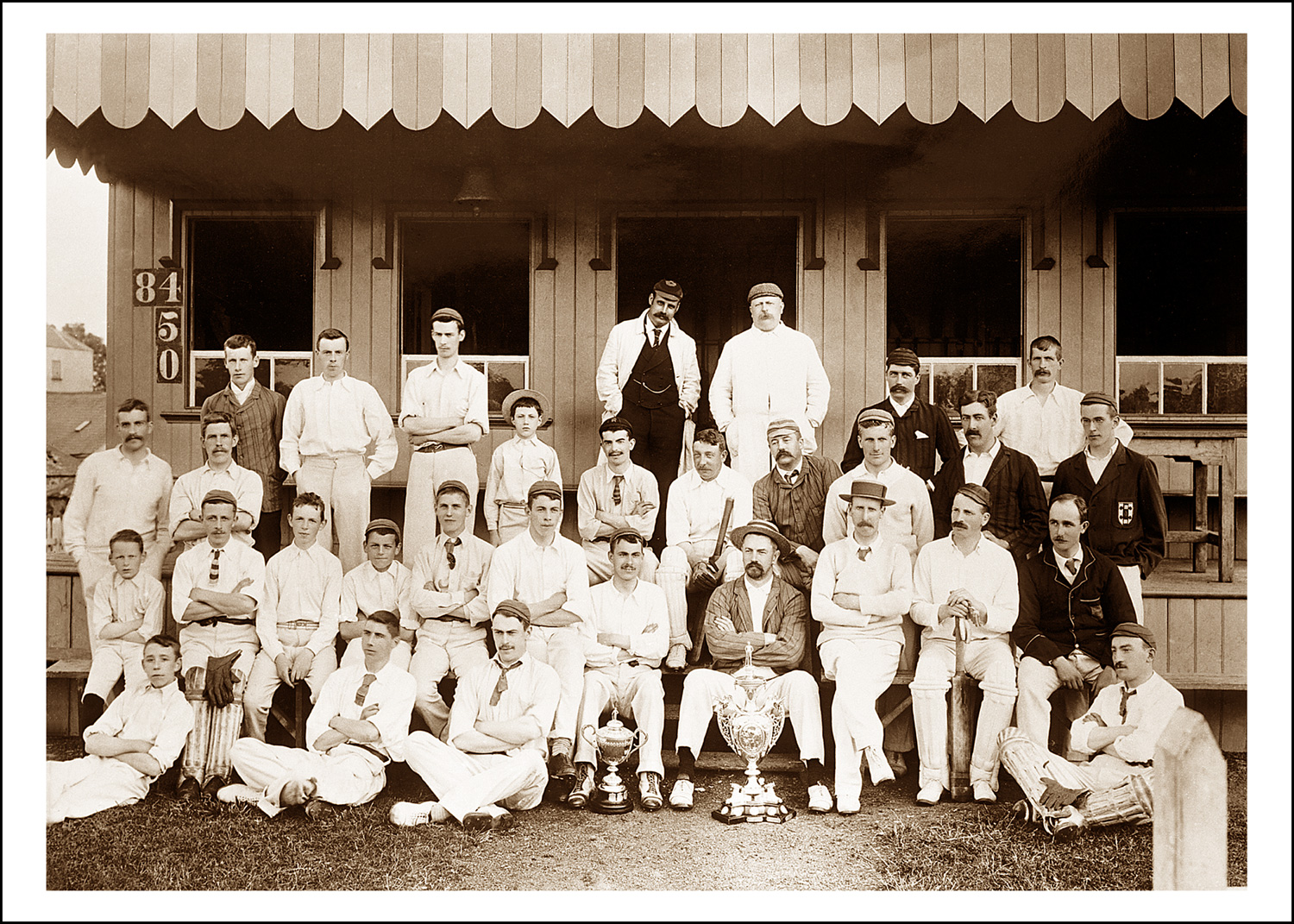