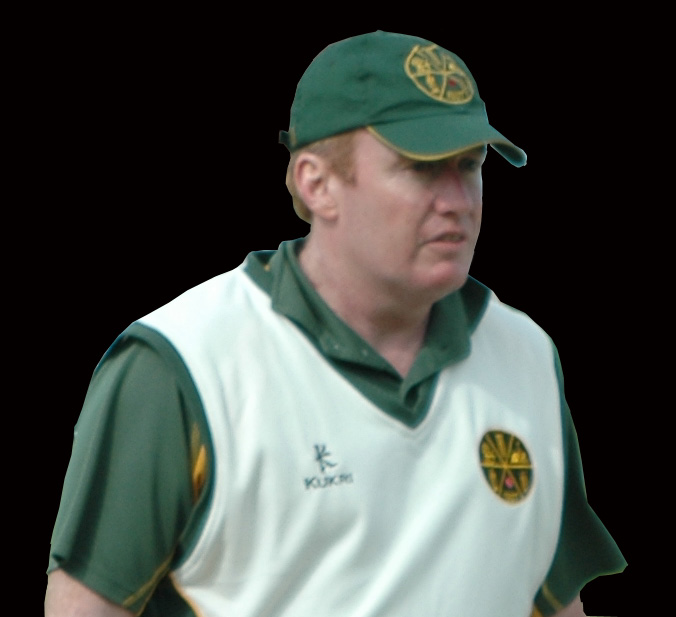 Gavin spent most of his early formative days in Southern Africa and played a good standard of cricket as a youth. His strong connections with Comber brought him to The Green where he played off and on from 1995 to 2005, winning an Irish Cup medal against Bready where he scored 43 in the thrilling 1 run victory and a Senior Challenge Cup medal against North of Ireland in the last Final to be played at Ormeau. In 1995 he scored a brilliant maiden century (115) against Bangor. His knowledge of the game made him an ideal coach and he coached the senior team from 2010 until 2014. In 2020 he returned to the club in an advisory capacity. 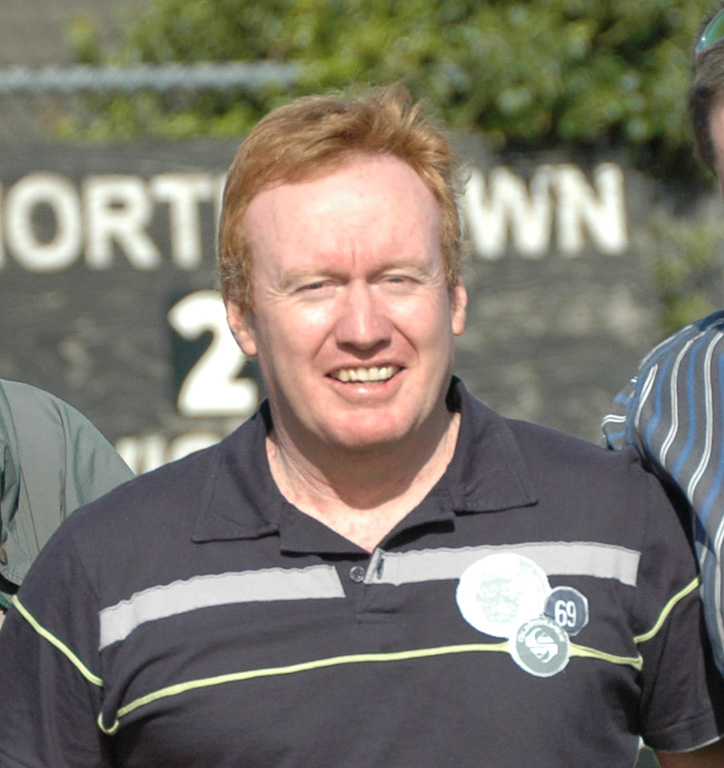 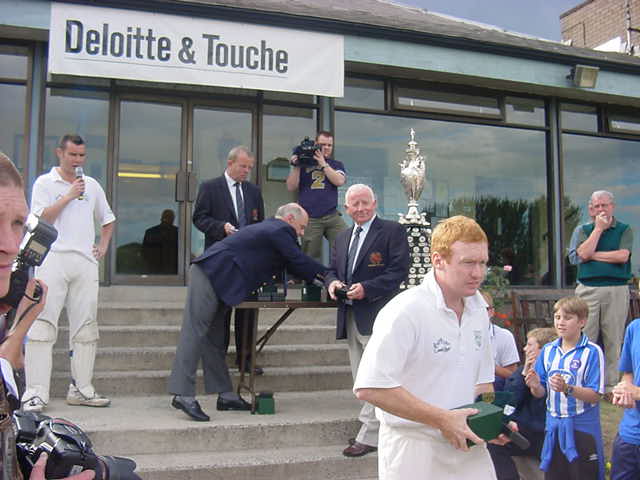 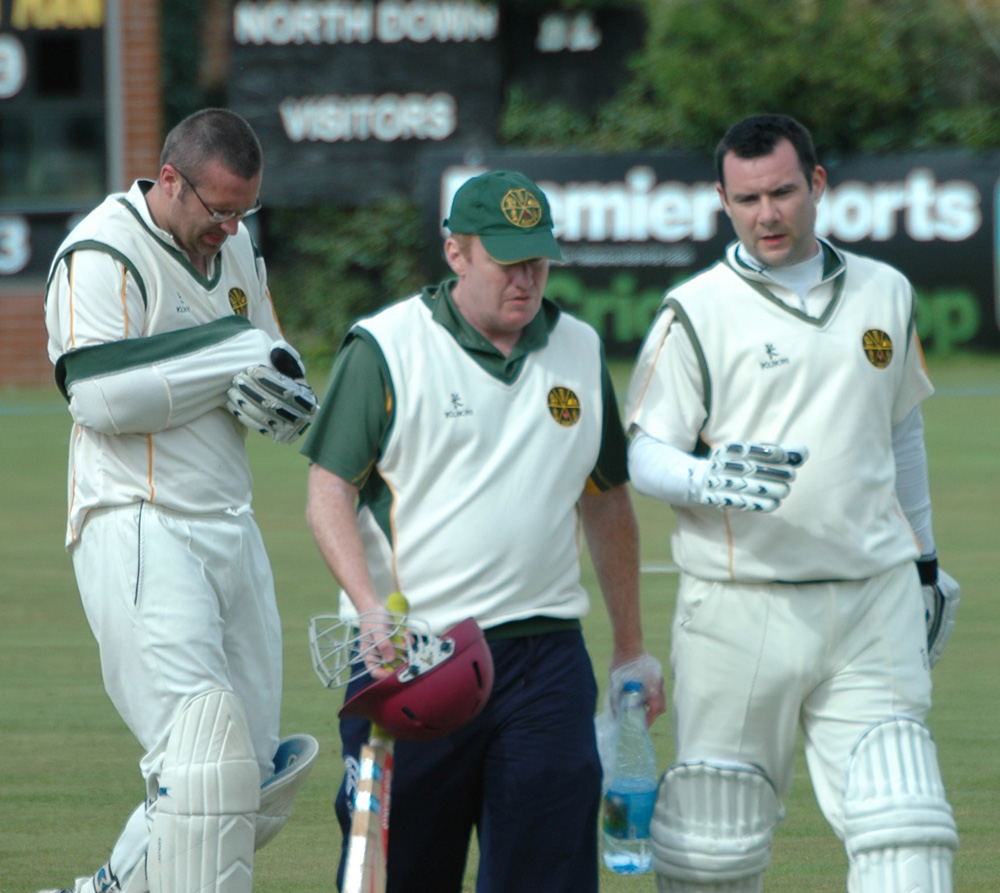 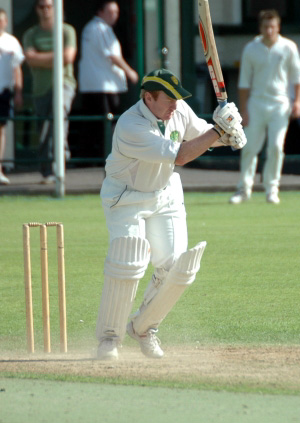 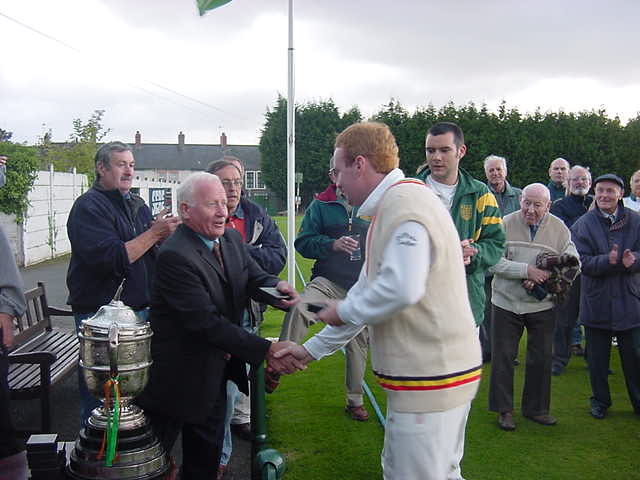 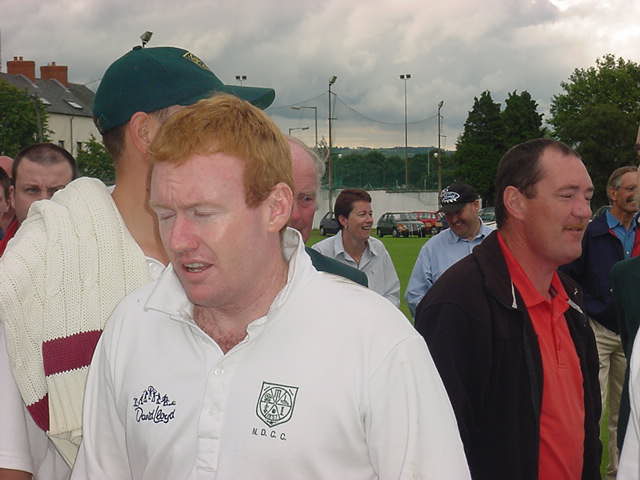 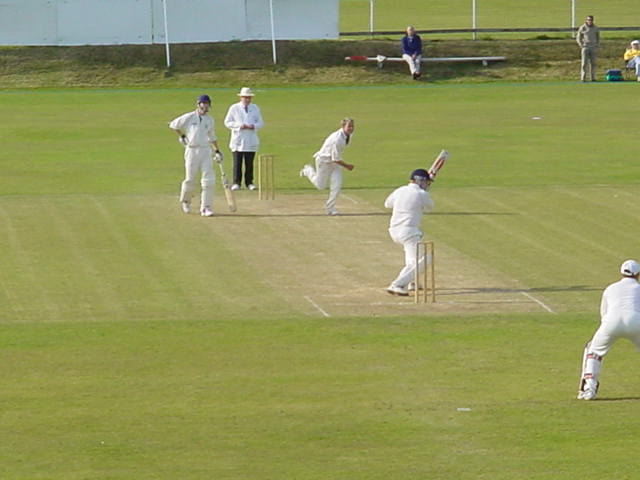 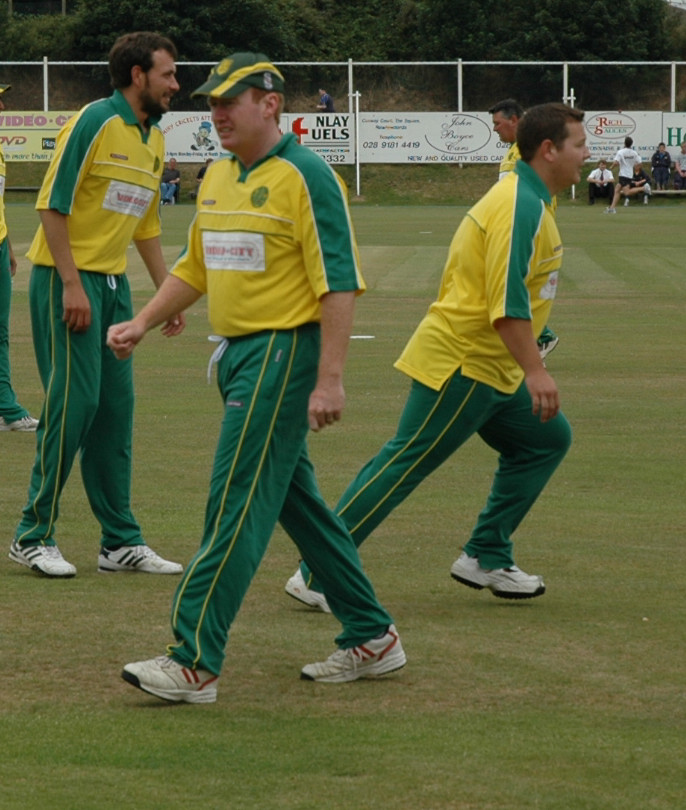 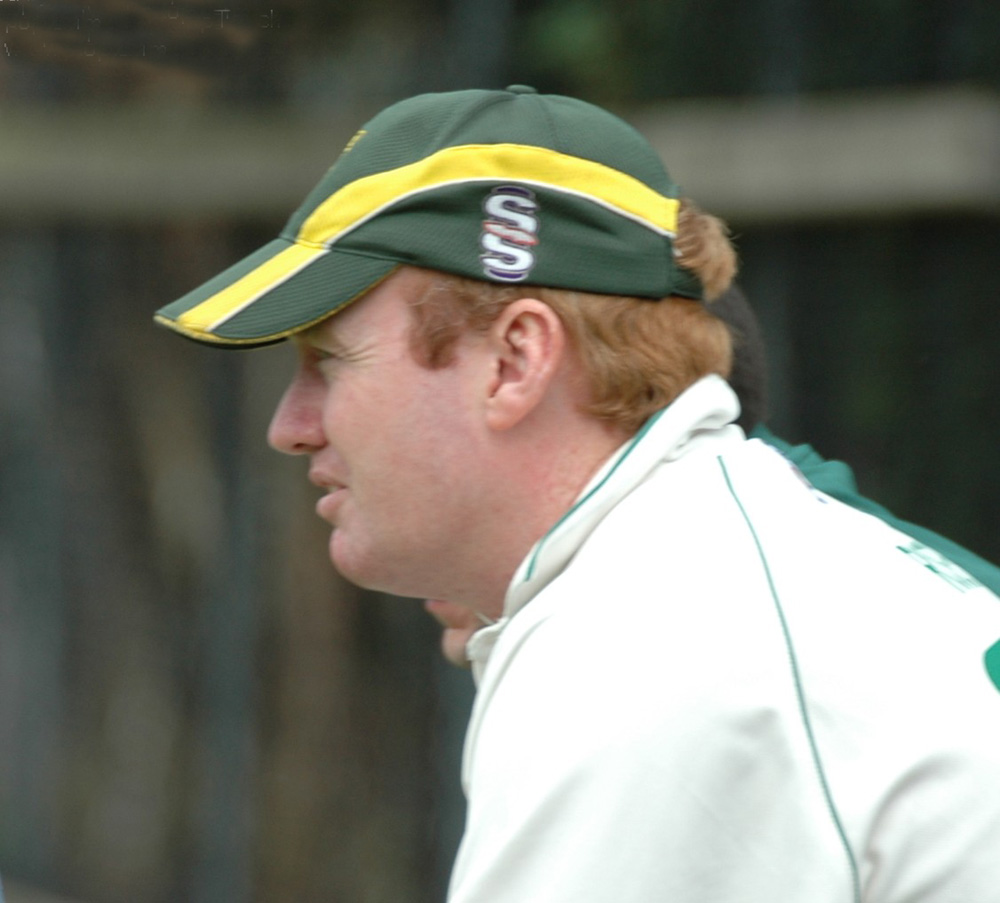 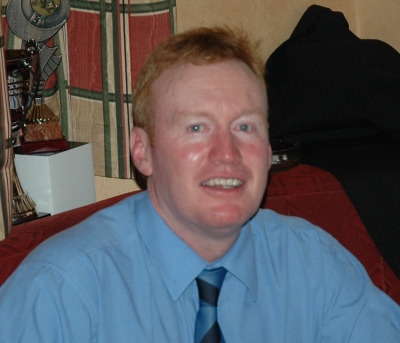 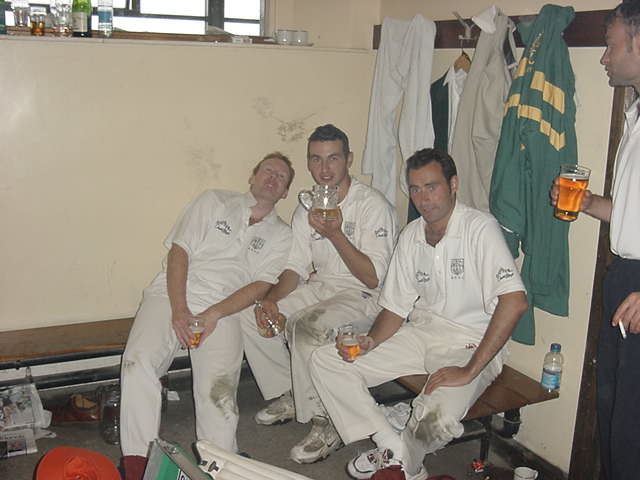 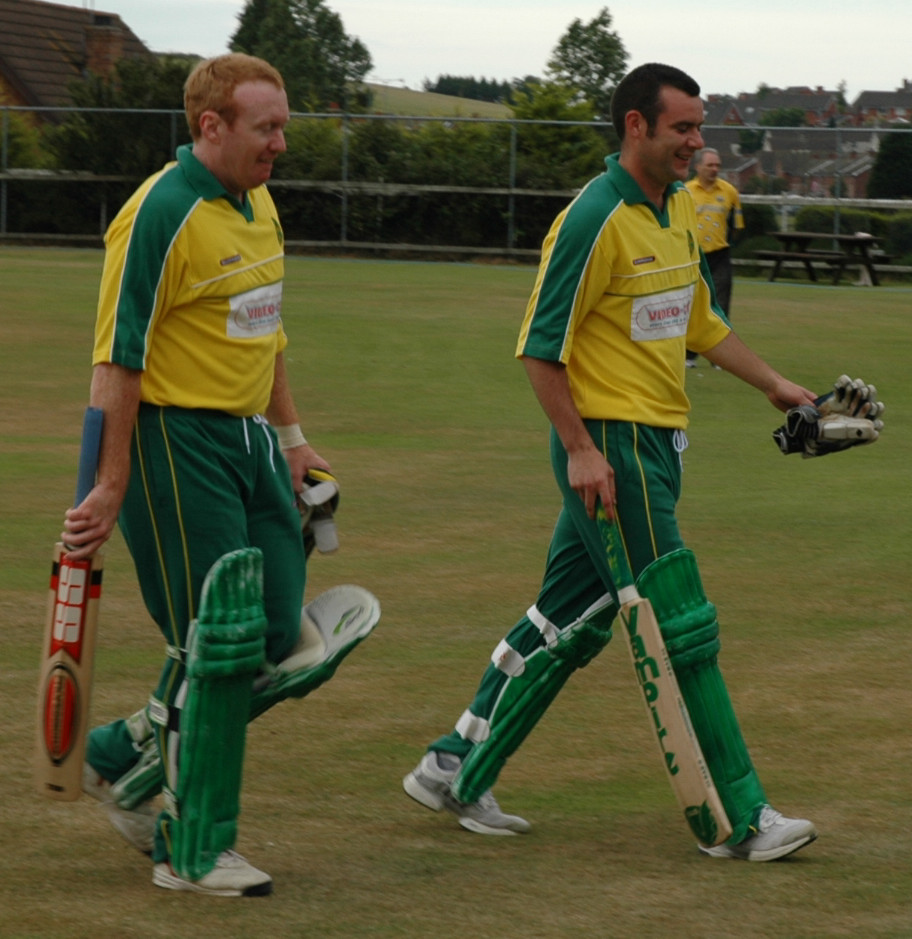 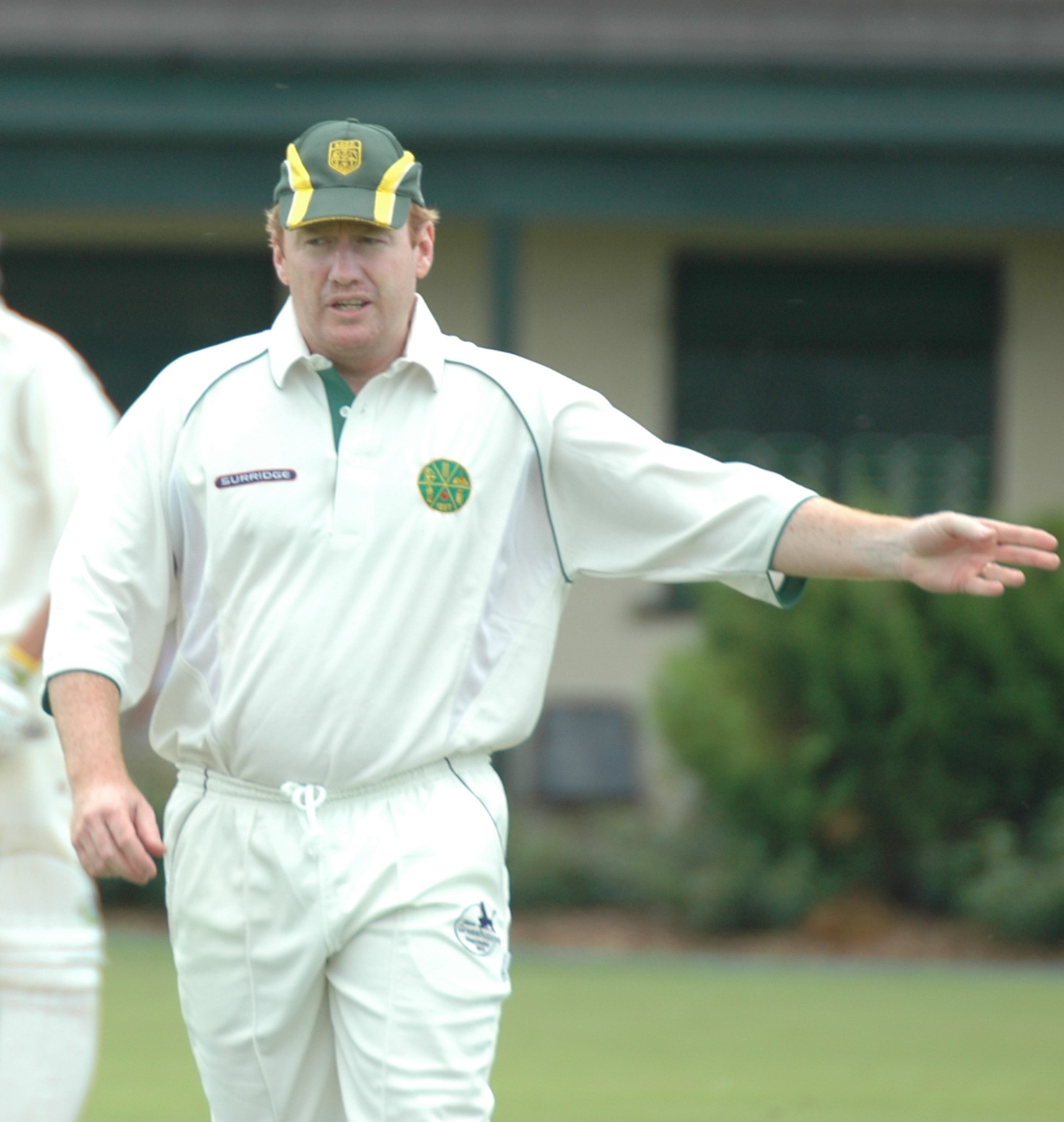 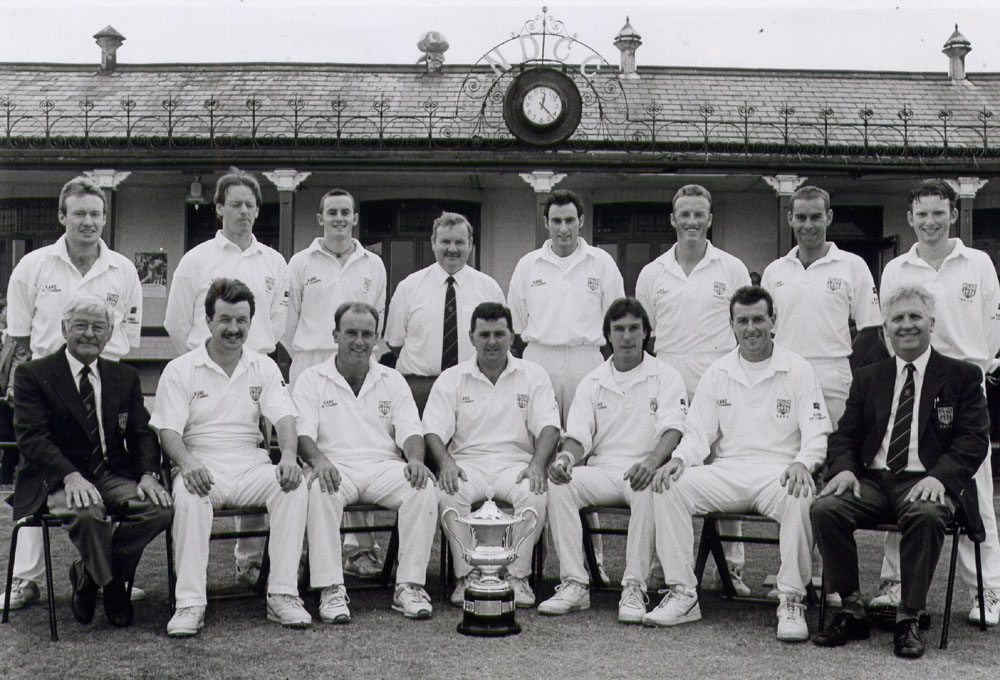 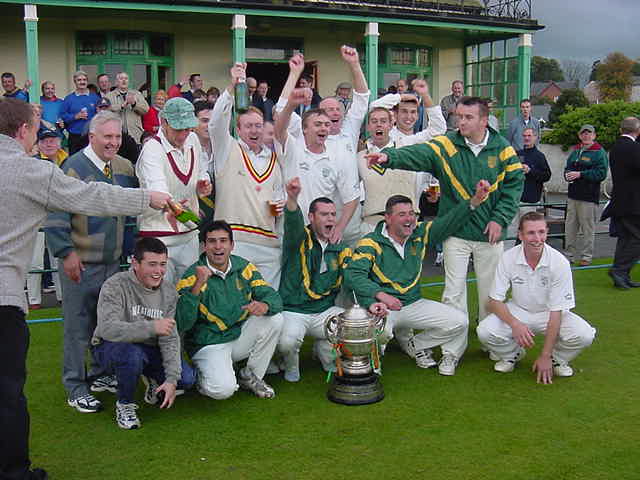 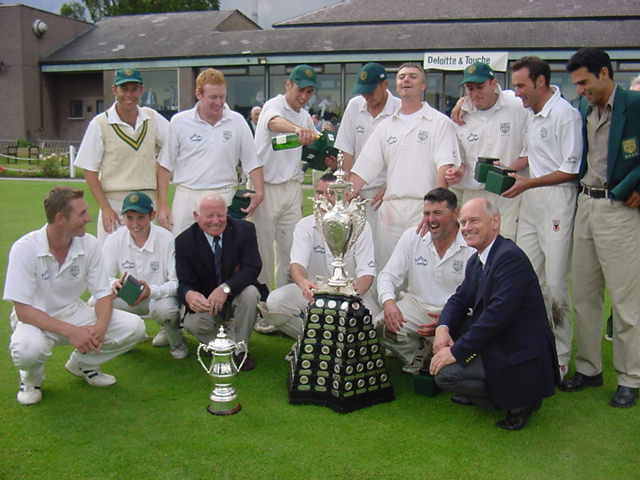 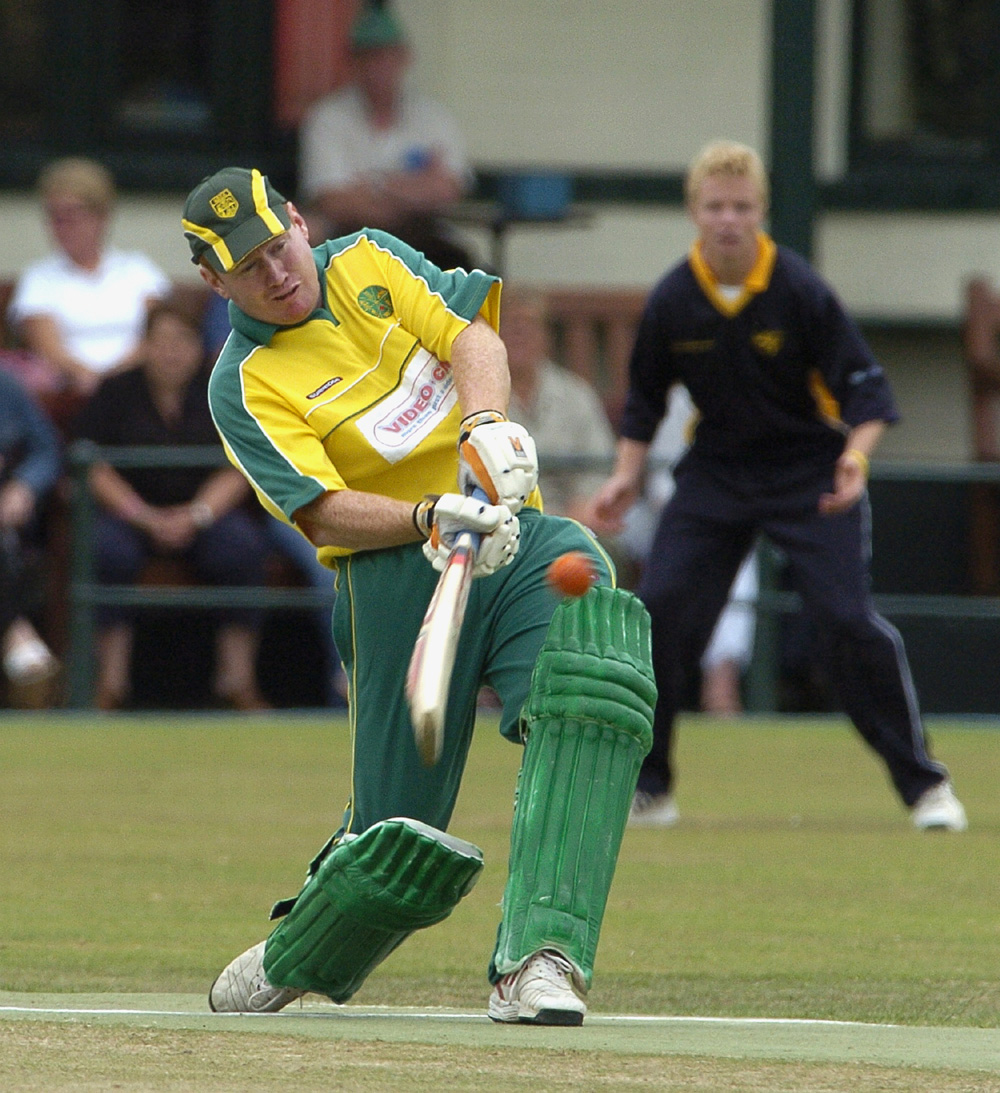 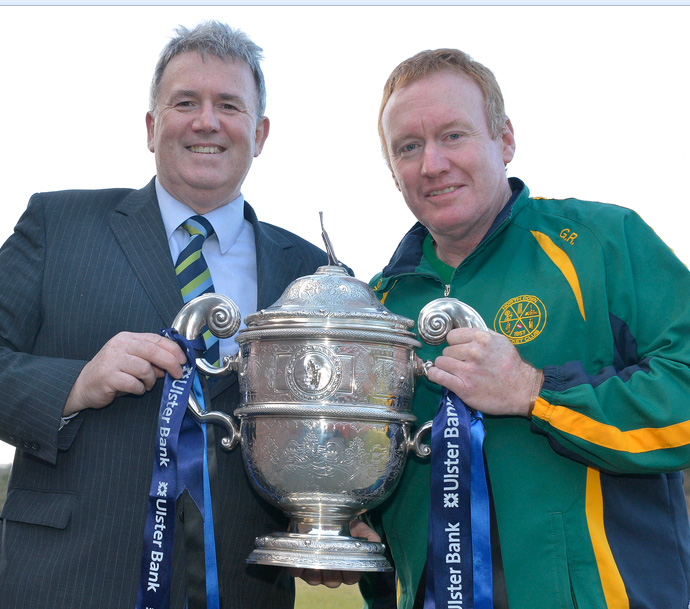