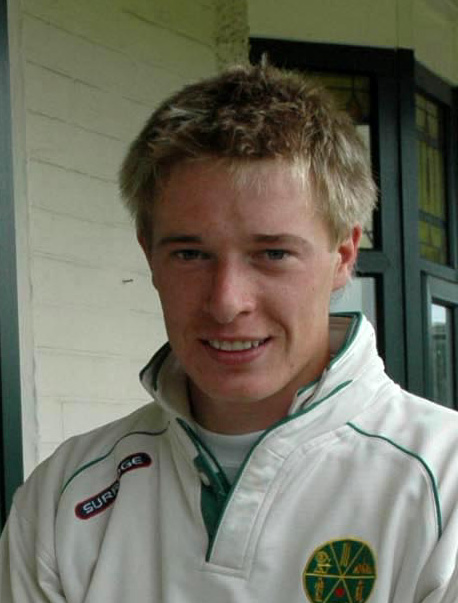 Having taken 4 for 45 against Bangor in the 2nd round of the Senior Challenge Cup, Gavin played in the 2004 Cup Final against Belfast Harlequins and took 2 for 40 in the 1st innings and 2 for 53 in the 2nd. Still in his teens he had played representative cricket in England, Wales, Scotland, South Africa, Denmark, Sri Lanka and Spain and in 2008 played in his second Youth World Cup in Malaysia and was a Colts' Cup winner with North Down after a thriller with Instonians where the game was decided on wickets lost.

In 2006 he was an Ulster Cup winner against Limavady and in 2007 he was a member of the Double winning side. 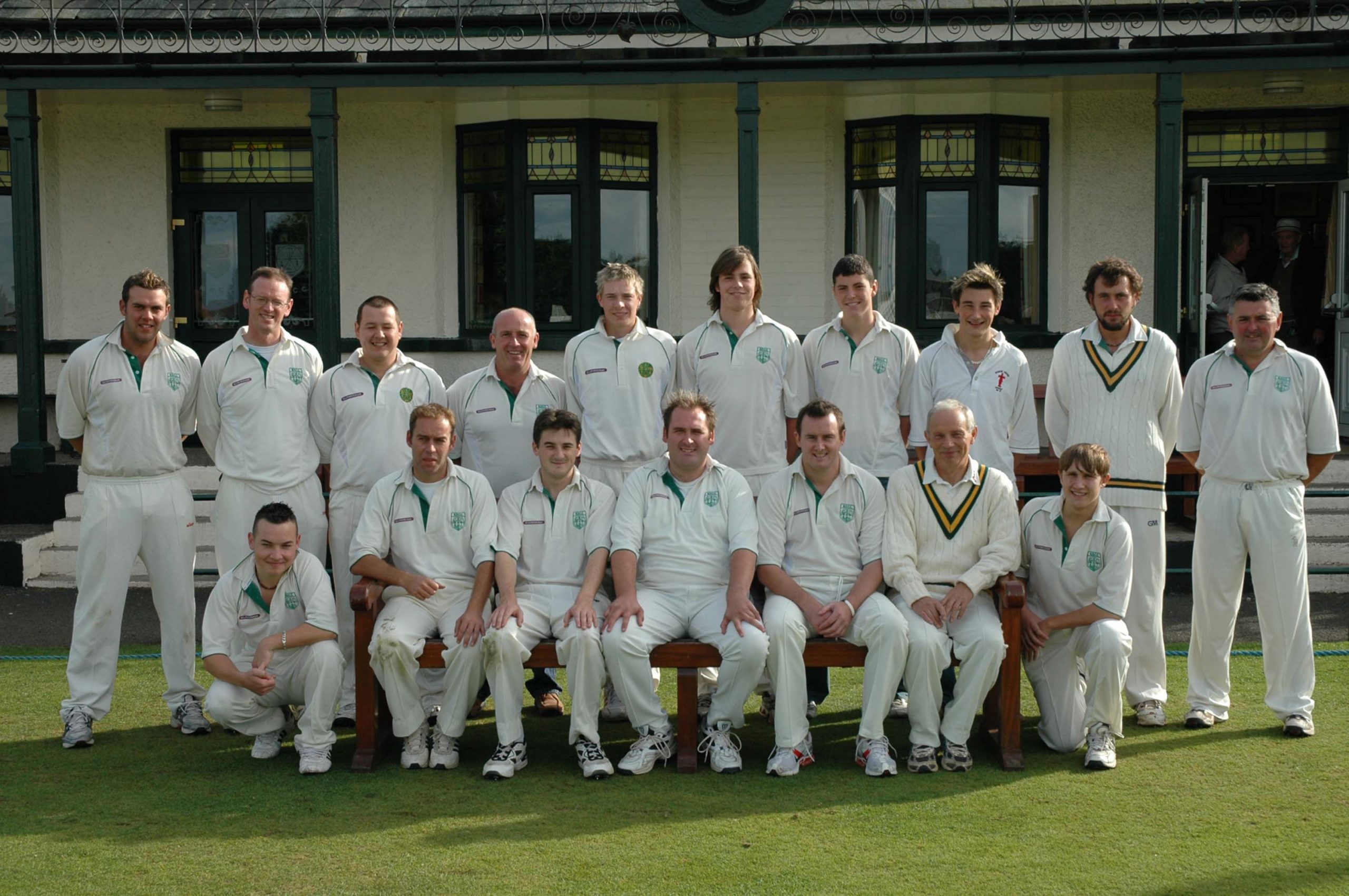 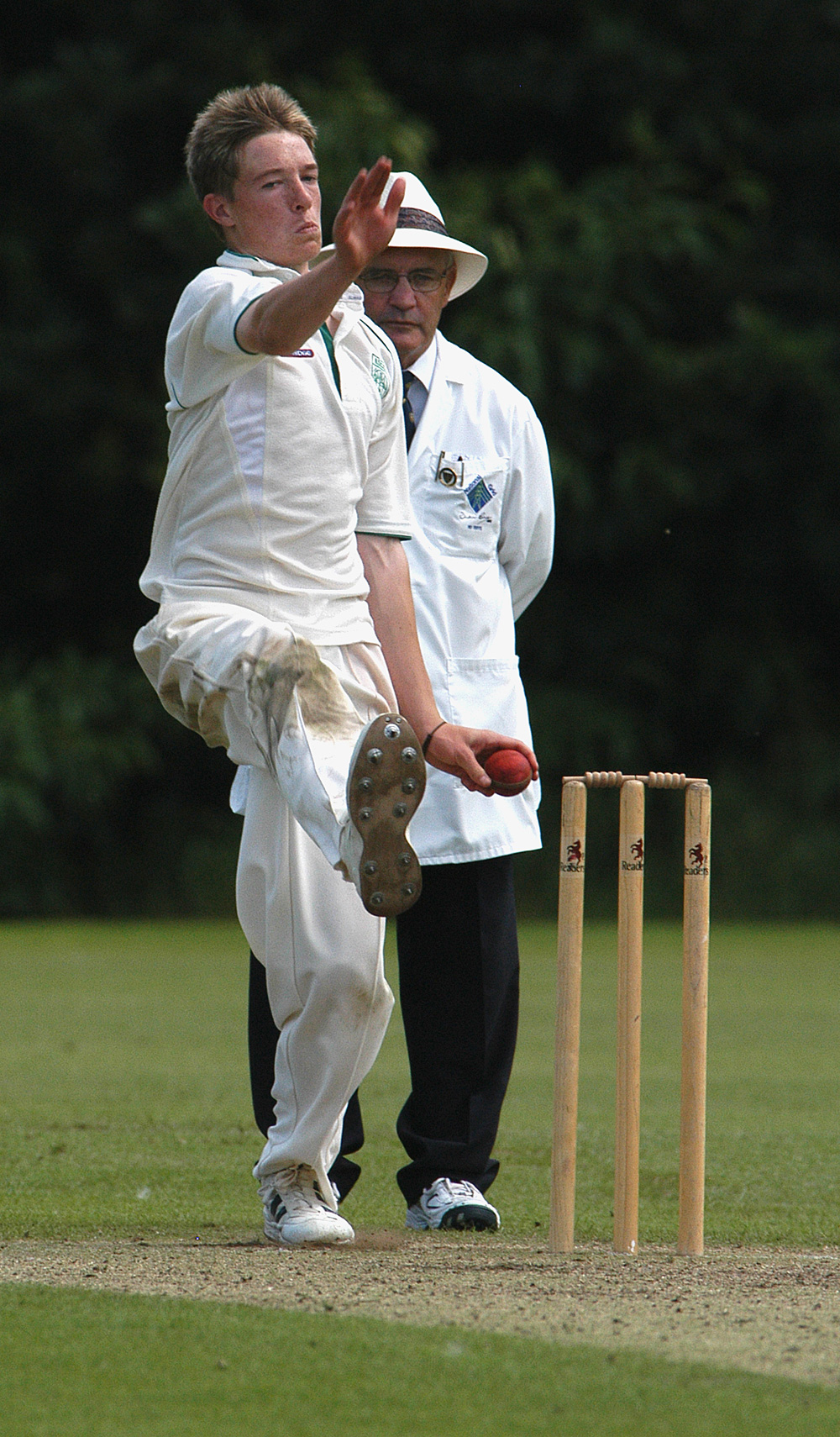 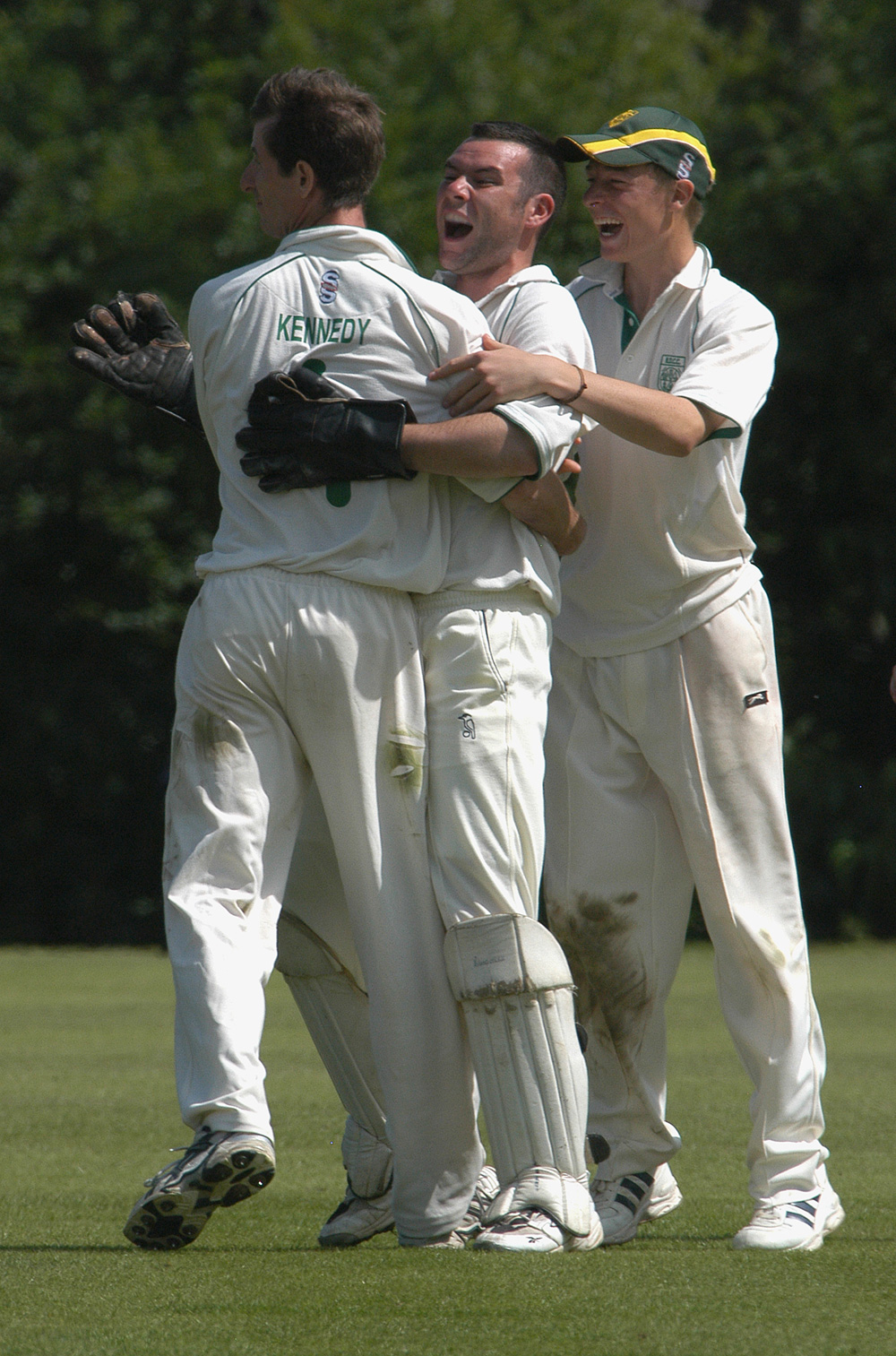 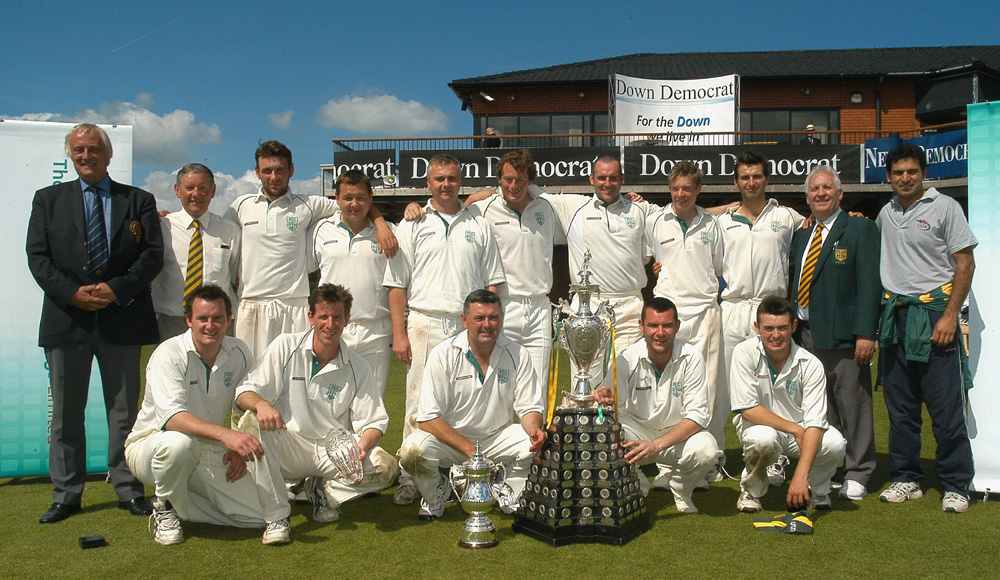 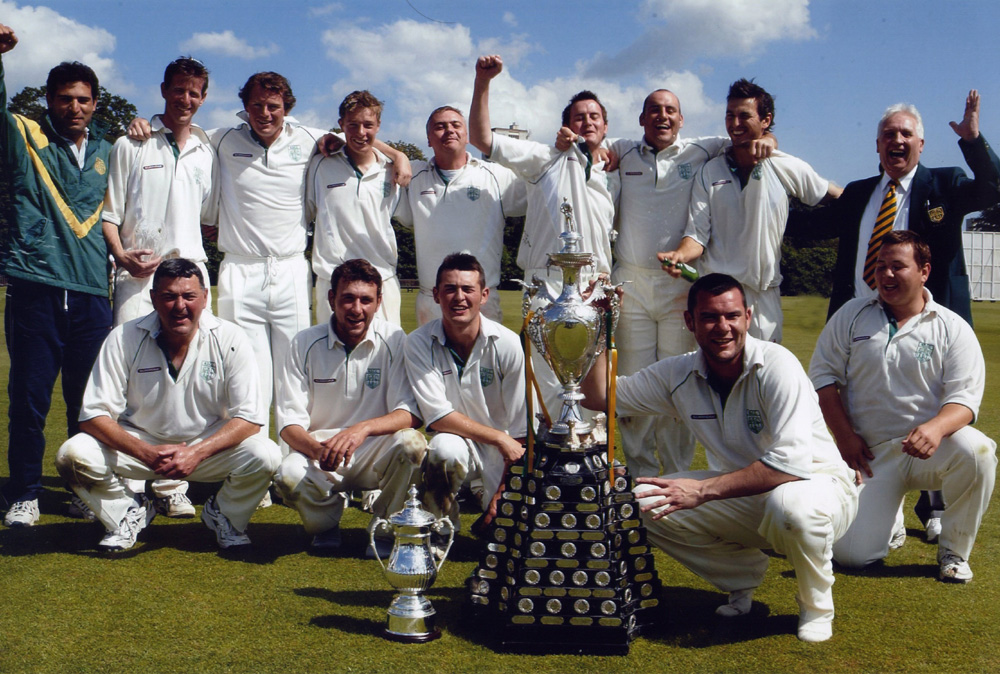 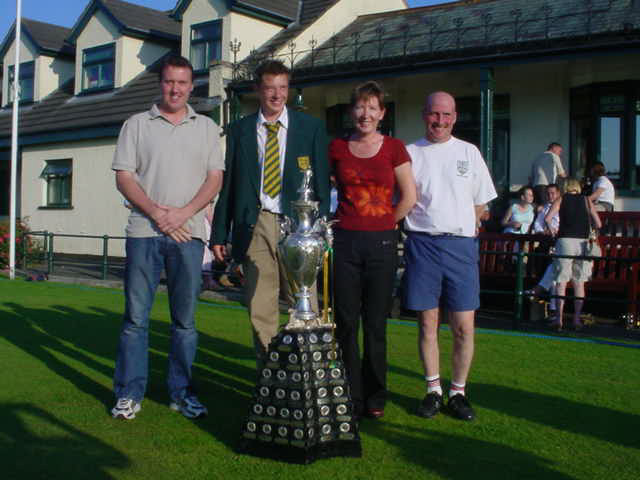 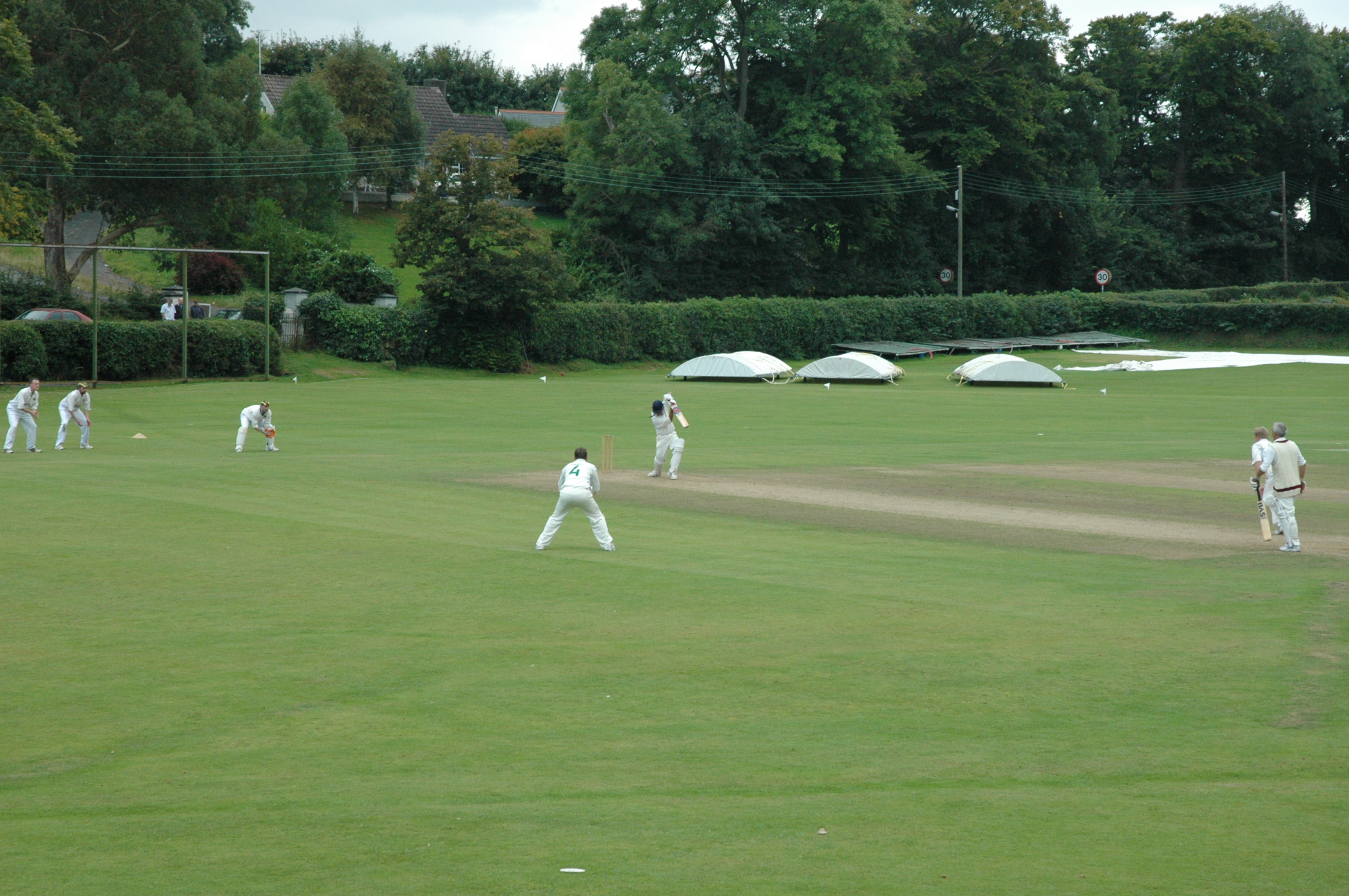