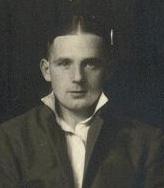 With his brother, Freddie was originally a Cliftonville player but where his brother Wesley stayed at the family club, Freddie ventured to The Green and was a more than useful all rounder with an emphasis on his batting. He played at The Green for four seasons, 1934-1937, winning 3 Senior Challenge Cup winner's medals batting in the top six and bowling usually 2nd change.

Having hit 2 consecutive boundaries in an Ulster Schools trial at Cliftonville, Ian Shields was caught behind playing a similar drive. As he walked off, the square leg umpire kindly suggested that you couldn't hit every ball for 4. That was the first and only time that he met Freddie who had played in the 'Dream Team' along with his father and uncle! 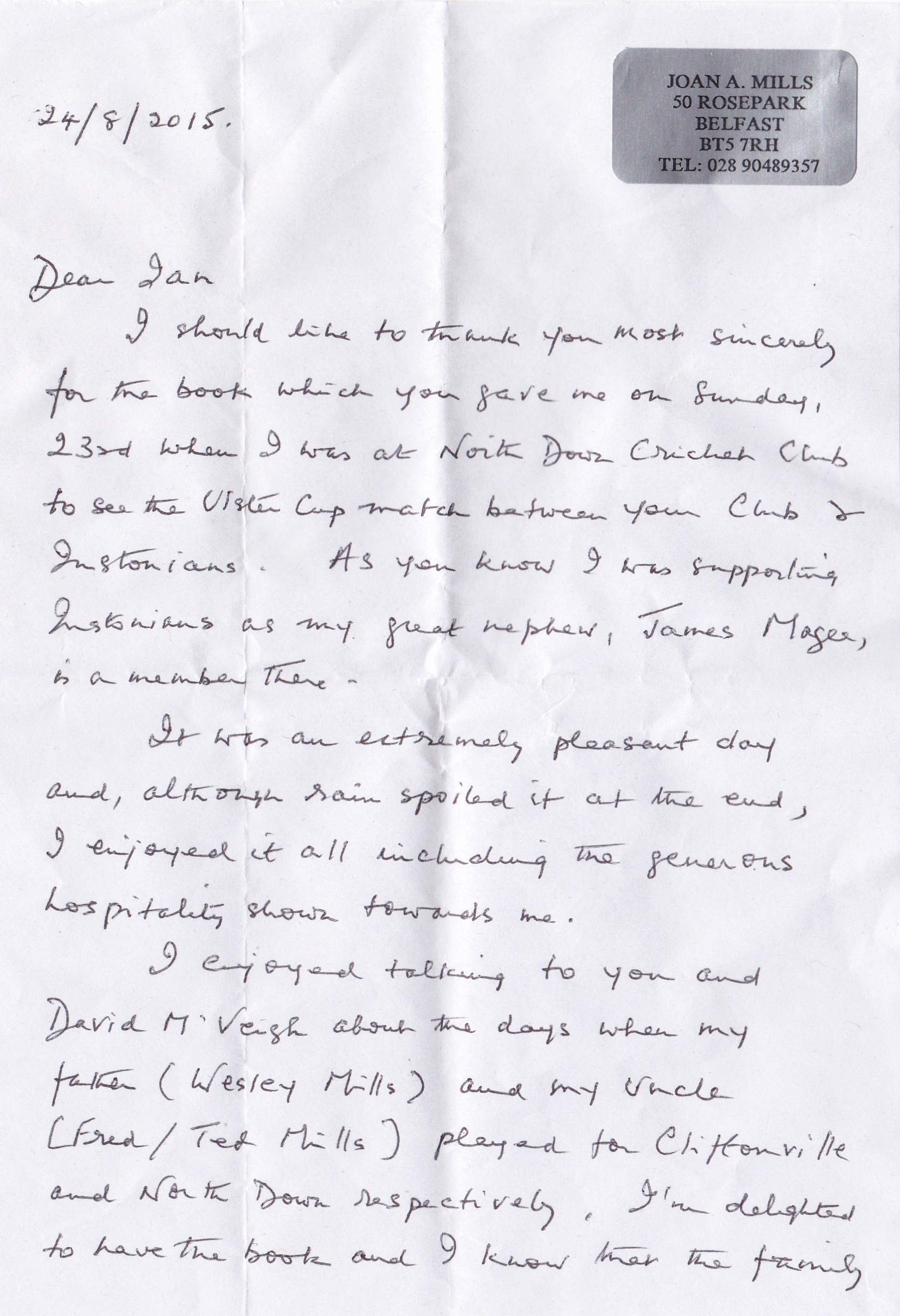 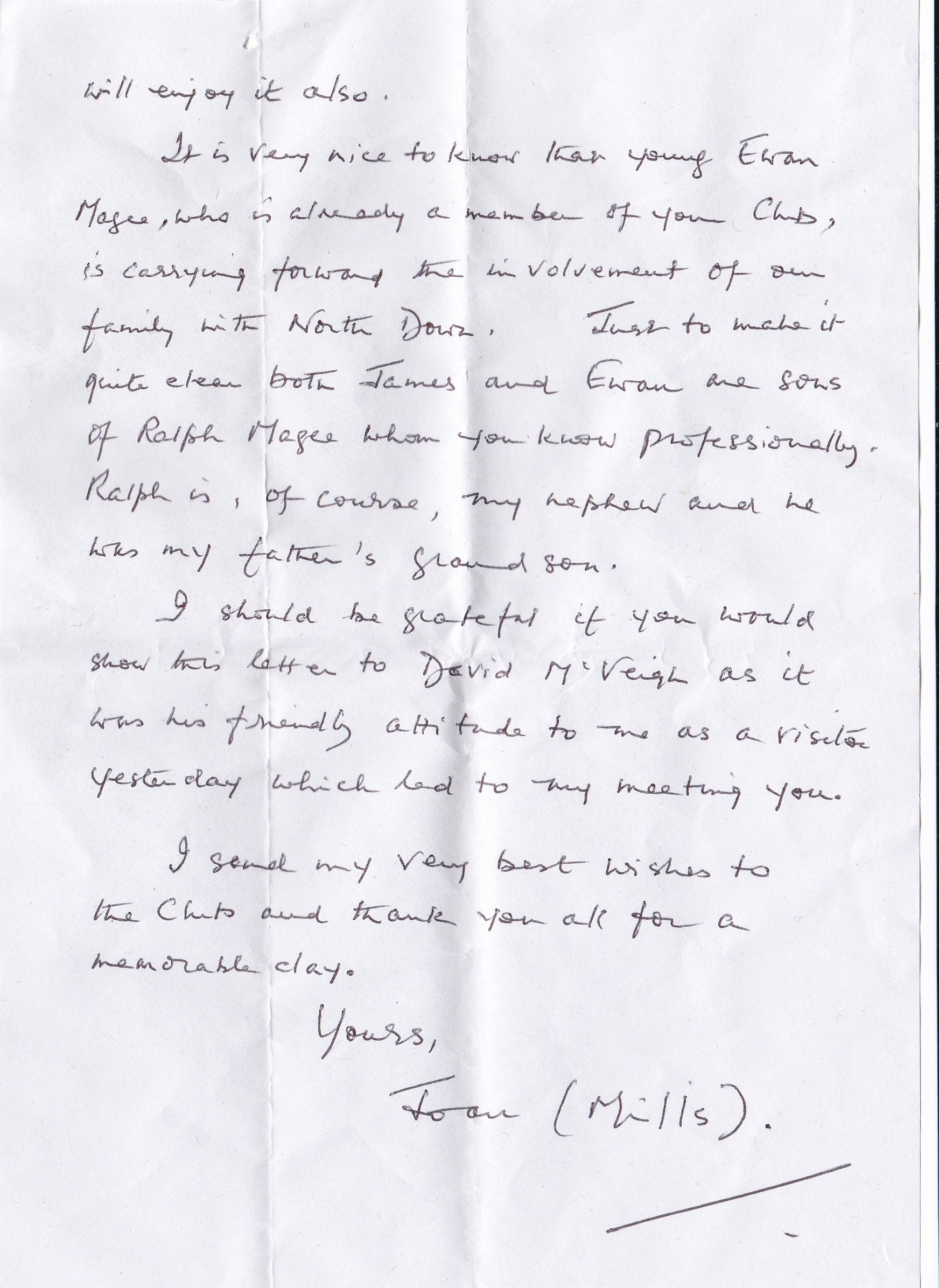 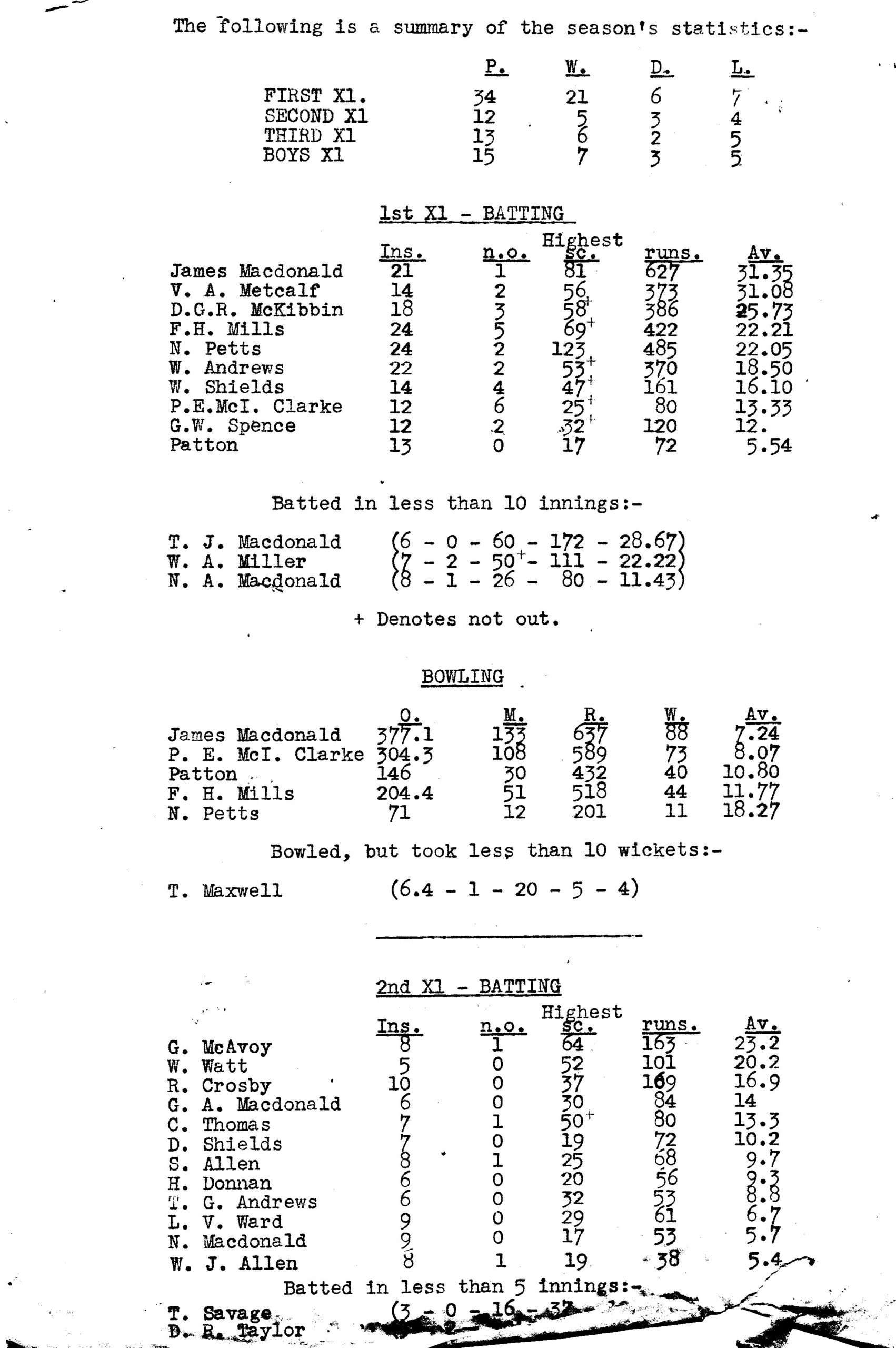 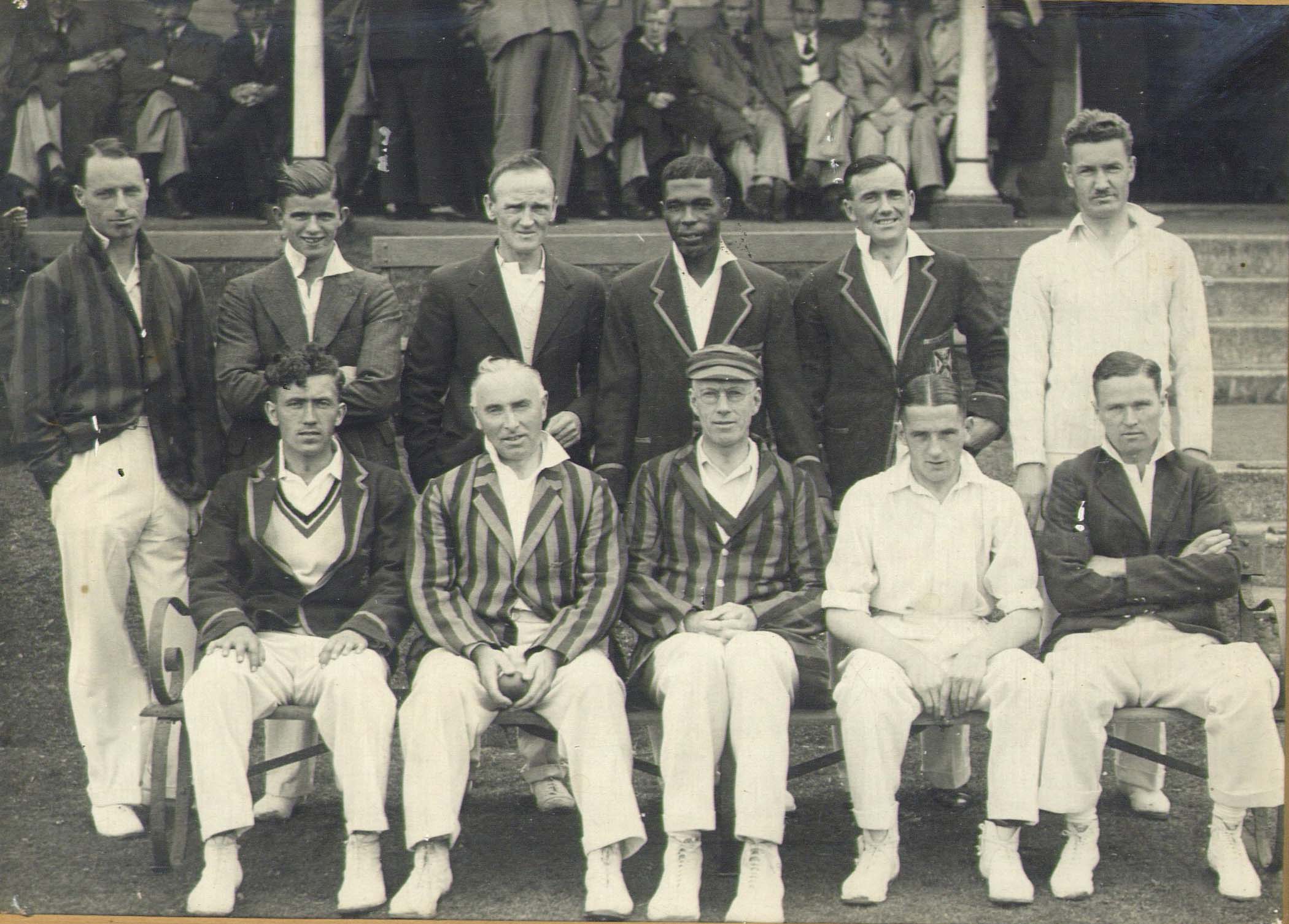 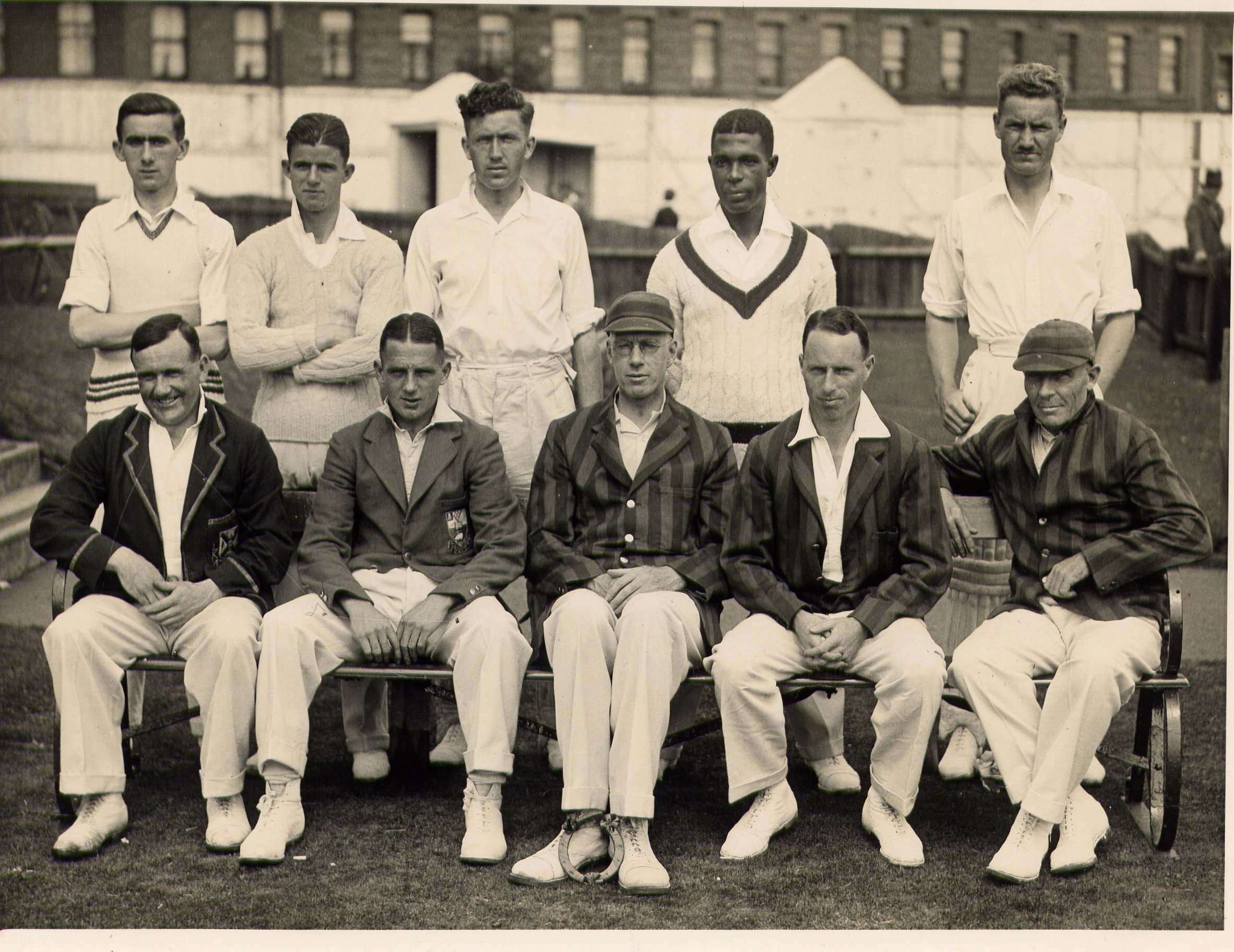 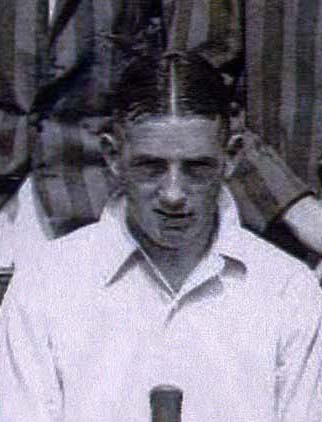 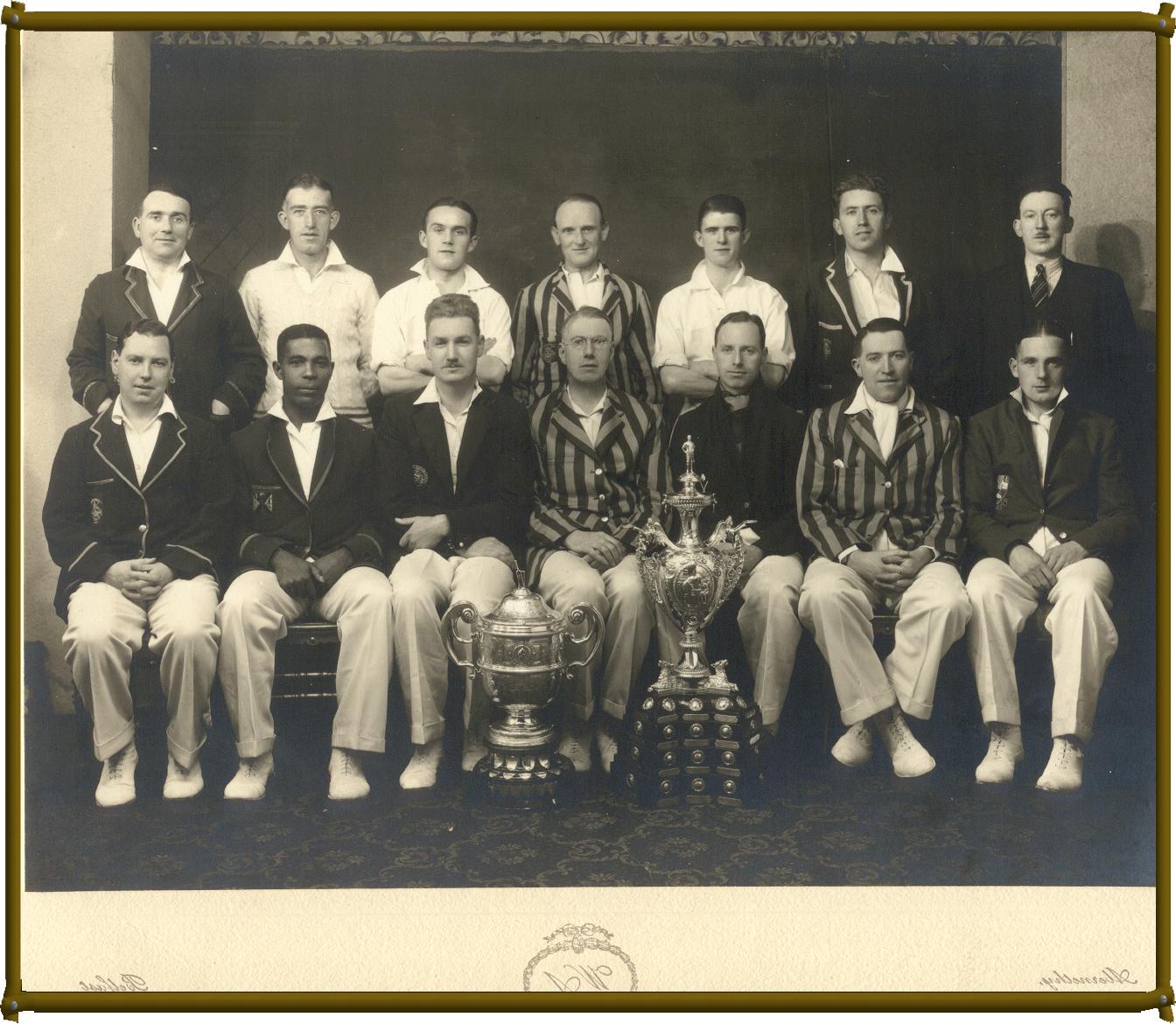