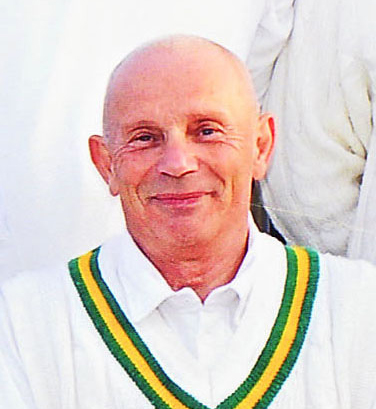 Oldest player to represent the club in a competitive fixture, Don has played in all teams from the Boys' XI in the fifties until 2018 when he played for the fourths. Initially a 1st XI opening bowler and opening bat, he became a wicketkeeper for all the junior sides. A league cup winner with the 2nd XI in 1960 and a Senior Challenge Cup winner in 1981. 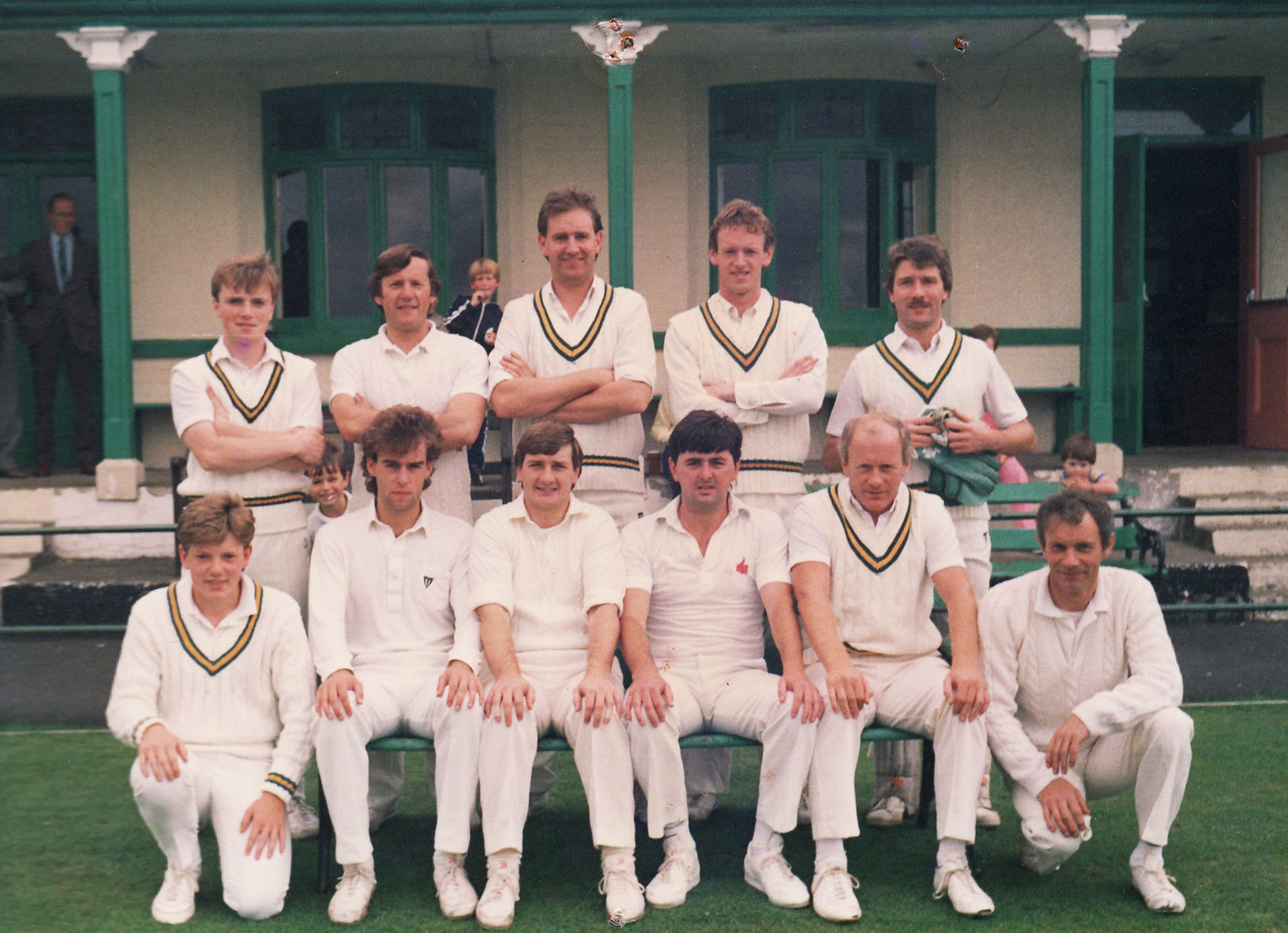 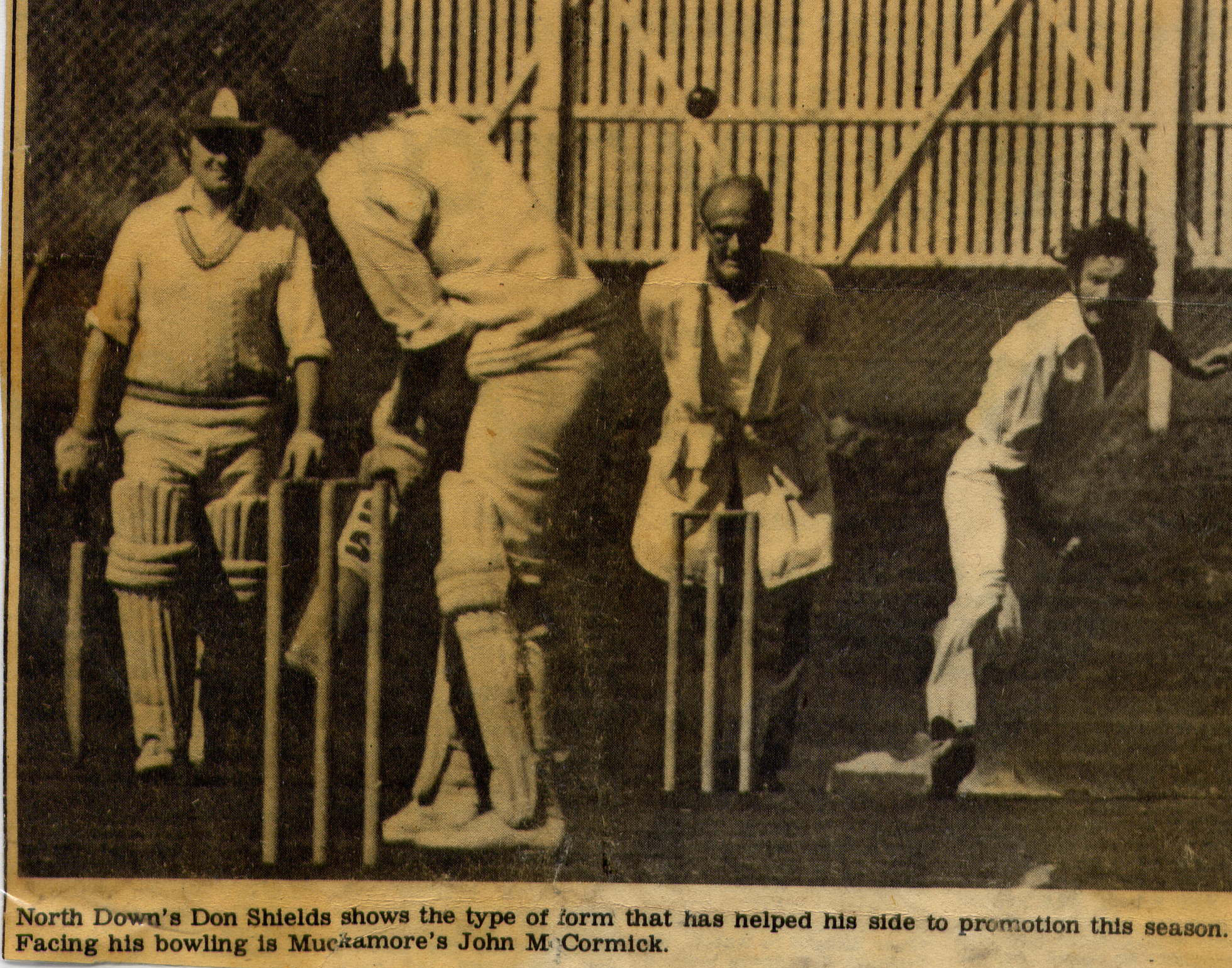