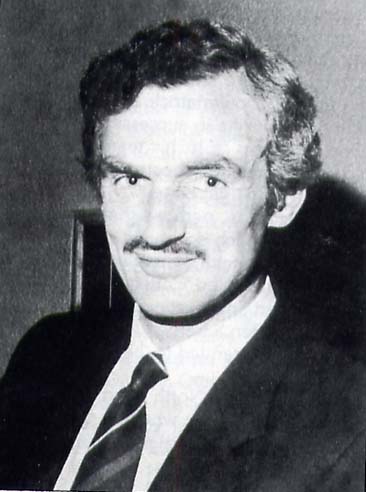 With brothers Billy and Peter firmly entrenched at The Green it was always the hope that Denis, a top class wicketkeeper, would join them. He had been a fierce opponent when Collegians and North Down met in the league and North Down certainly knew of his skill behind the stumps and his danger with the bat. He had played at The Green as a boy and was a member of the very good 1958 side that included Wilmer McKibbin, Don Shields, Tom Savage and other notable sportsmen. When he did arrive he would have been rated as a future Irish player and although this did not materialise, he played a significant amount of Interprovincial cricket for Ulster. He was part of the Senior League 2 winning sides in 1973 and 1979 and suffered during the relegation years and the forgetable 1975 Cup Final. Although well beaten on the first day of the two day final Denis threw down the gauntlet and scored a fine 66. In that year he played in the RUC winning 'sixes' side.

He was a natural tourist and organised the trip to Scotland, where  he hit a maiden century and ensured that the whole squad celebrated in fine style to the extent that team selection became tricky for the remaining games. He won the silver rosebowl in 1975 being the top run maker and  won a Senior Cup Winners medal with the victory against Ballymena in 1981, wher he scored a vital 41 not out in the 2nd innings. 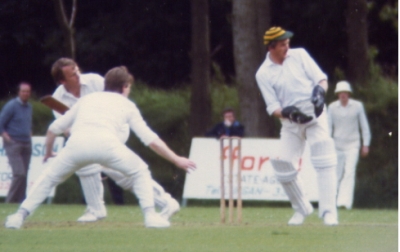 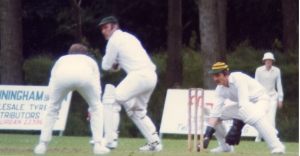 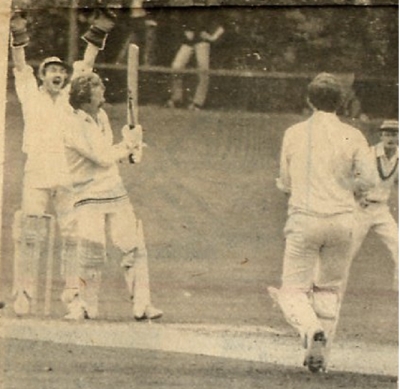 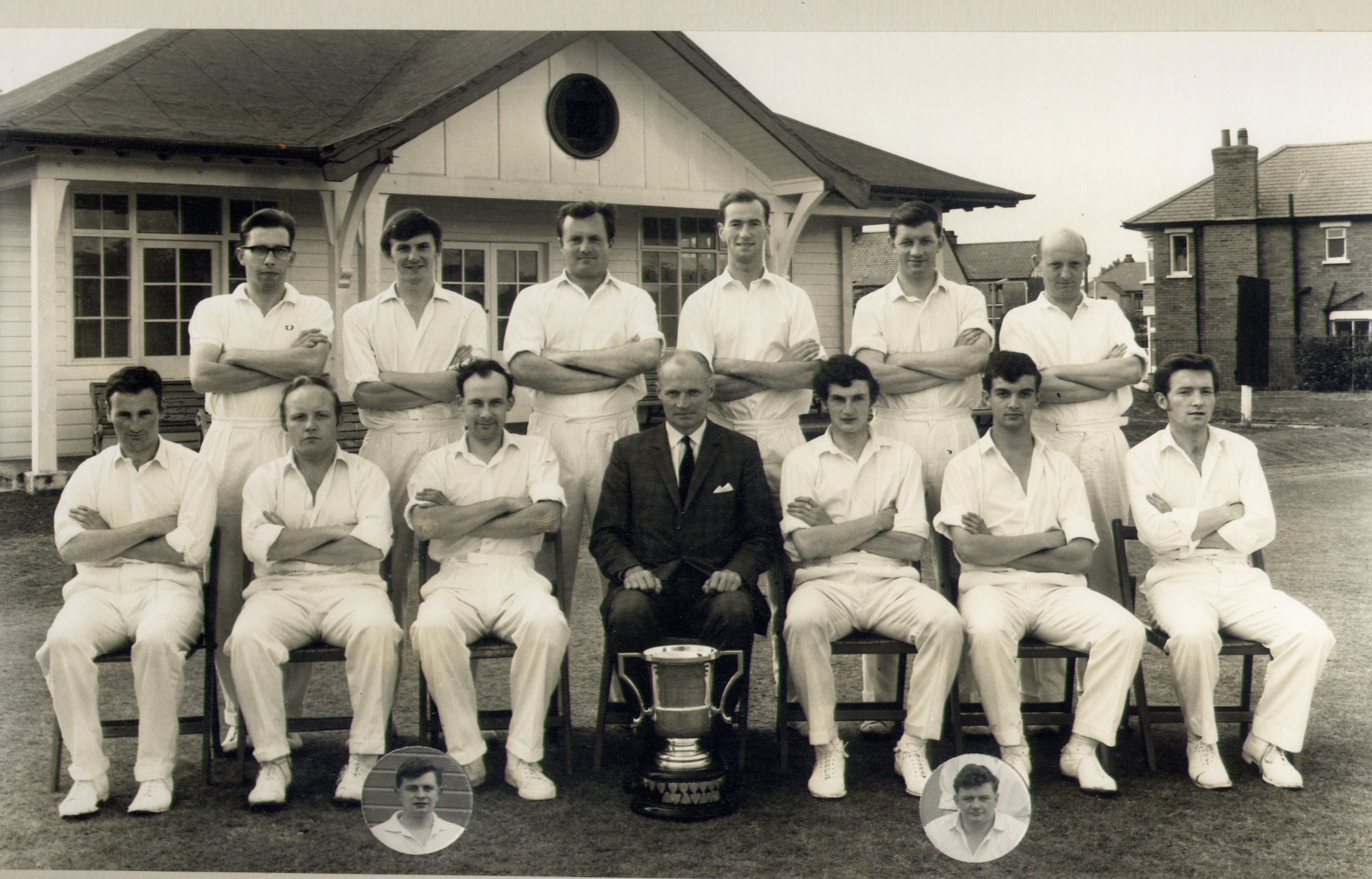 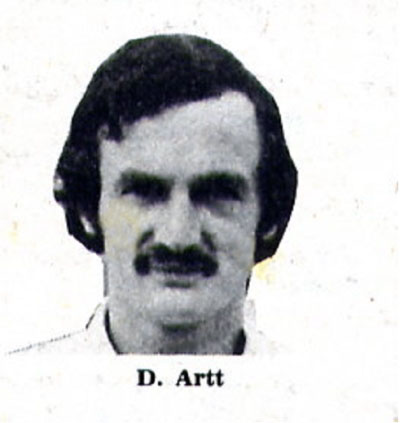 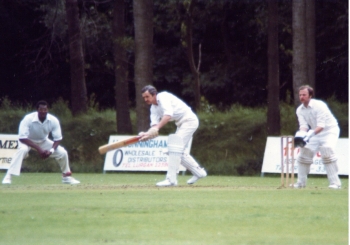 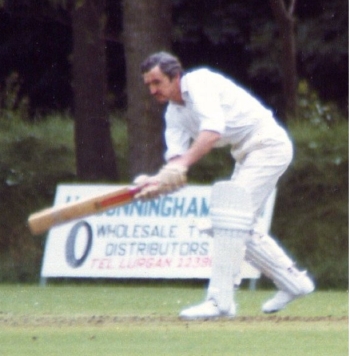 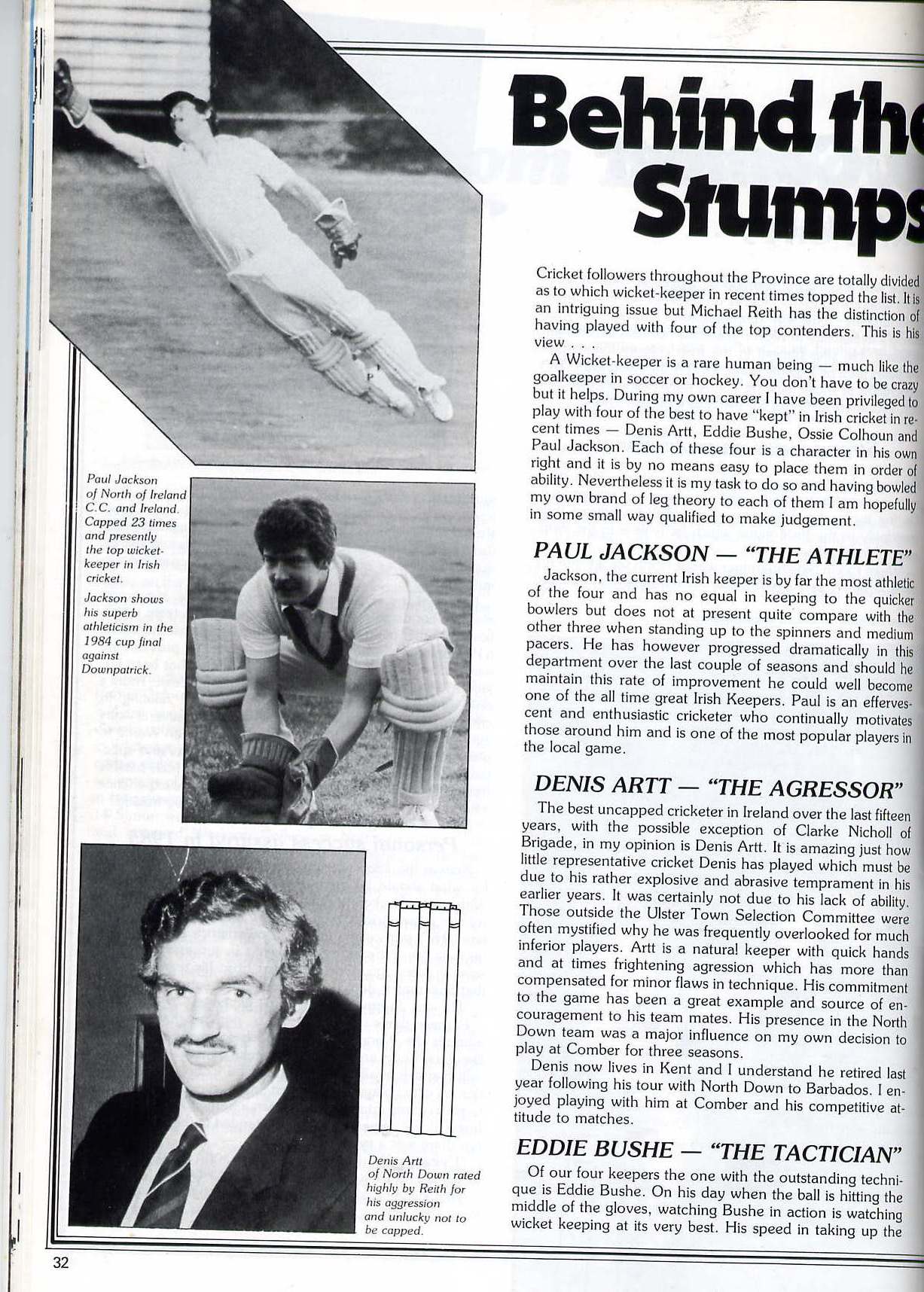 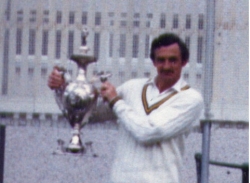 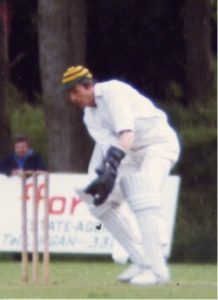 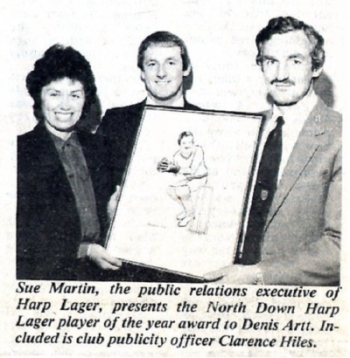 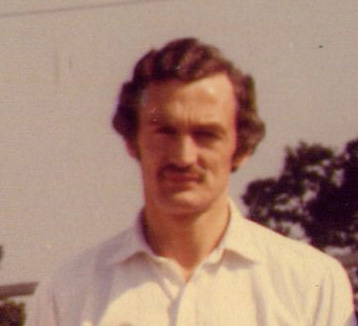 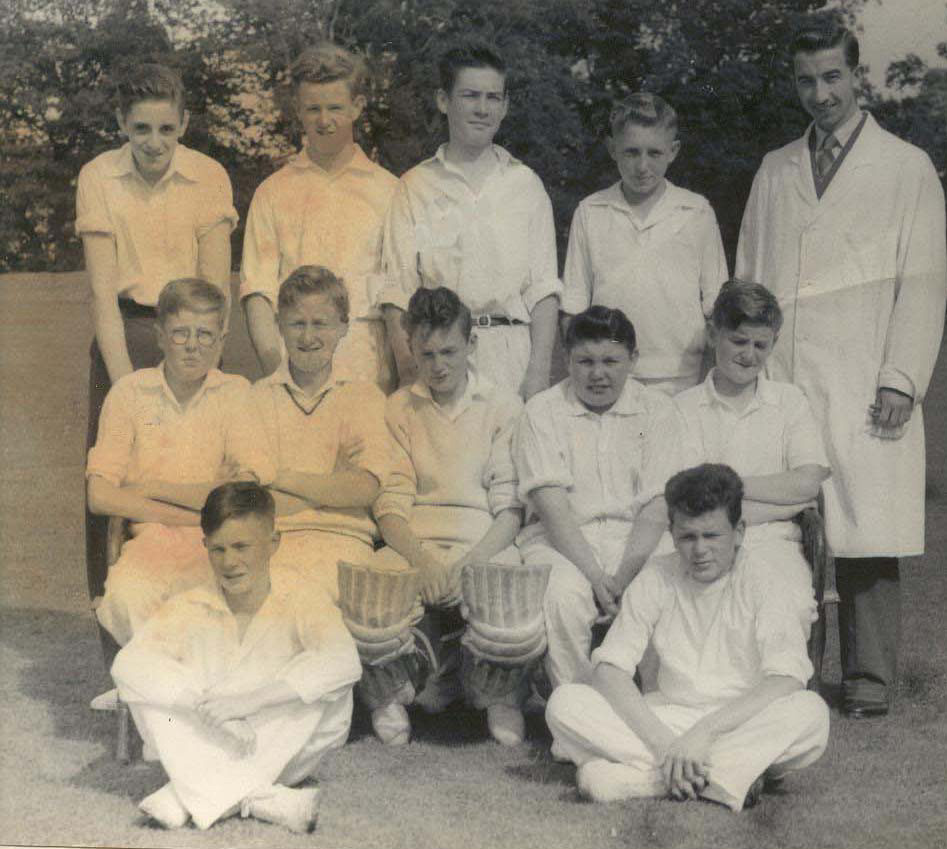