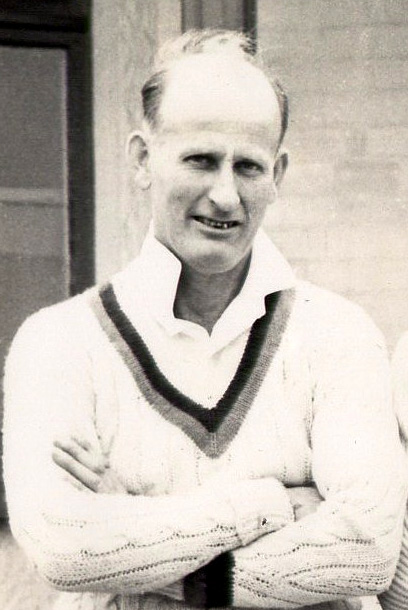 Willie Dempster emerged into the North Down senior team at the start of the war and was to leave an indelible imprint on the club for many years. He assumed a wide variety of roles in his time, not least as an excellent spin bowler in an era in Ulster cricket when many of the best spin bowlers were at their peak.

Willie had a great ability to set a field to his own bowling and then put the ball on a nagging length so that his well-placed fielders would snare the errant shot. He was an astute captain in the post-war era and a tough opponent who gave no quarter. His round-arm slinging action was hardly textbook orthodox bowling, but it was very effective and won him the nickname of ‘Spin King’ with the younger members. Unfortunately, Willie never played in the great North Down teams so representative honours were hard-earned, although he did represent Ulster on several occasions. He also lived and played in an era when there was a plethora of top class spin bowlers in NCU cricket and most of them were playing in Senior One while North Down struggled down the leagues.

Willie donned many hats at North Down over 50 years and his name is deservedly up there with the all time greats who served the club with distinction. He captained the 1st XI from 1954 to 1961, and in 1964 and 1965. He was a staunch supporter of ‘Mr. Willie’ and James Macdonald, and followed in their footsteps as a dedicated and stalwart committee member. He was later appointed as a trustee of the club and for many years he was the groundsman, the one-man grounds committee and the man who got things done. Many of the improvements around the clubhouse and on the ground were almost single-handedly undertaken, including the transformation of the top field into an excellent cricket ground. Willie severed his day-to-day connections with the club in the late Eighties and will always be remembered as a colossus at a time when fortunes on and off the field had dropped to an all-time low.

During the war years the young Willie Dempster became North Down’s most successful bowler and from as early as 1941 his name was engraved on the 1st XI Bowling Cup, an occurrence that was to become all too familiar in the years that followed. He was a regular wicket-taker in every match and a useful bat in his early years, renowned for always batting without gloves. He gave plenty of encouragement to the younger players and was never short of an opinion on every subject.

He had a deep interest in the ground and, after several unsuccessful appointments, he took on the role himself and in time became judge and jury on whether the ground was fit for play or not. He virtually lived at The Green during the day and every evening returned to the club via the stepping-stones across the river Enler from his Dunsy Way home, some ten minutes walk across the meadow. Willie’s arrival from the Scrabo Road end was invariably preceded by Rusty and Ranger, his faithful patrol dogs for many years.

Willie’s part-time employment as groundsman brought controversy in 1963 when the NCU Senior Committee deemed him a professional and threw North Down out of the Challenge Cup, a decision that was later rescinded when it was accepted that the role was only part-time.

He was a tireless fundraiser and his general handyman skills played a major part in the successful extension of the clubhouse in 1957. He was also responsible for bringing the ‘Guiney Stones” to the Green and everyone sees them immediately they walk through the gate. These stones have a long history as a meeting place for locals at the top of Castle Lane and when the road was being widened they risked being lost, but Willie saw their historical importance and quickly had them ‘resettled’ at The Green.

For commitment and service to North Down over the years there weren’t many members who gave more to the cause. Willie also produced two cricketers in sons Geoffrey and Ivan, who played many fine innings for North Down before leaving to join Woodvale.

Their departure was another twist to the Willie Dempster story, a story that should be remembered for all the positive things he brought to the club. 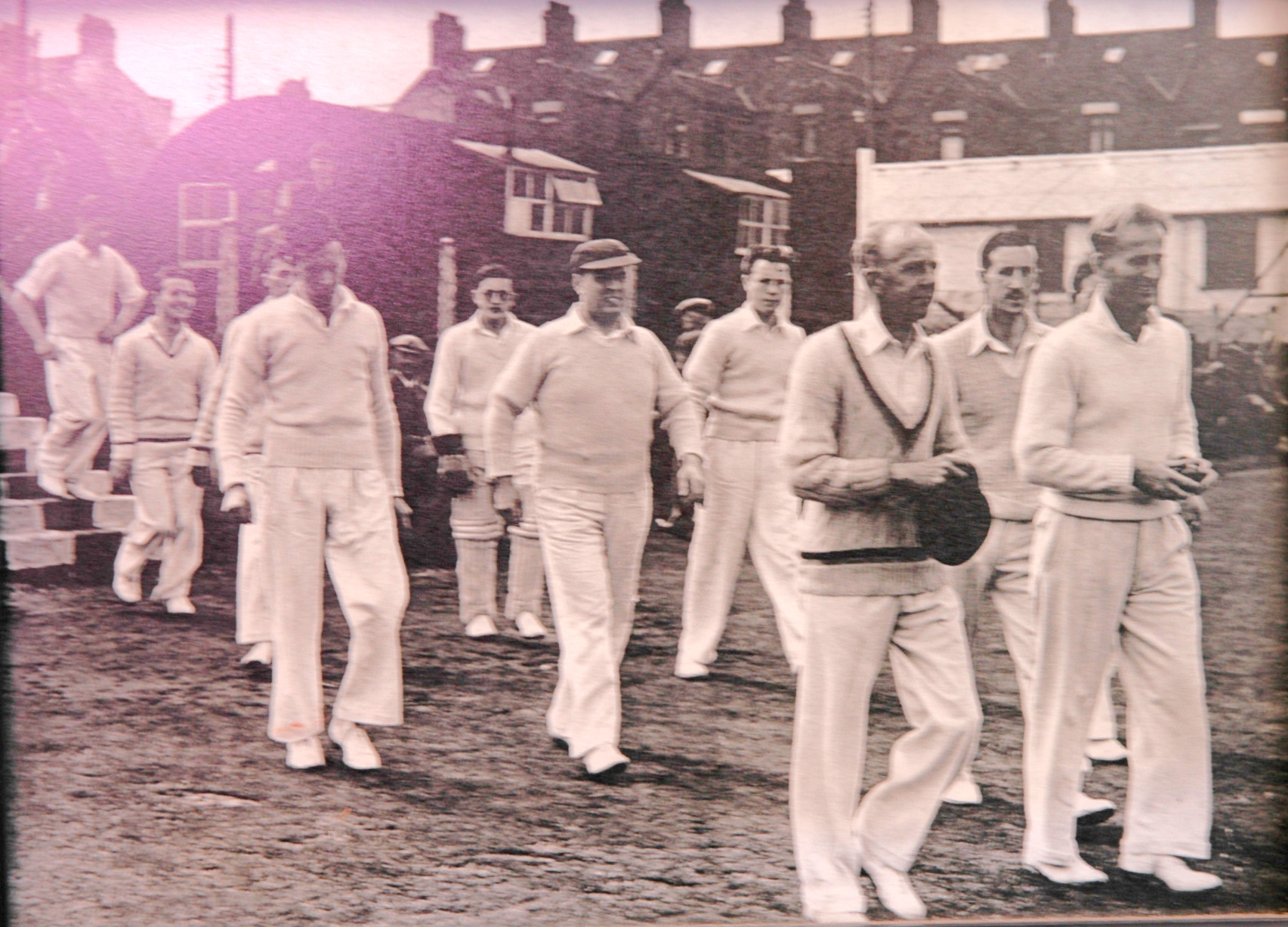 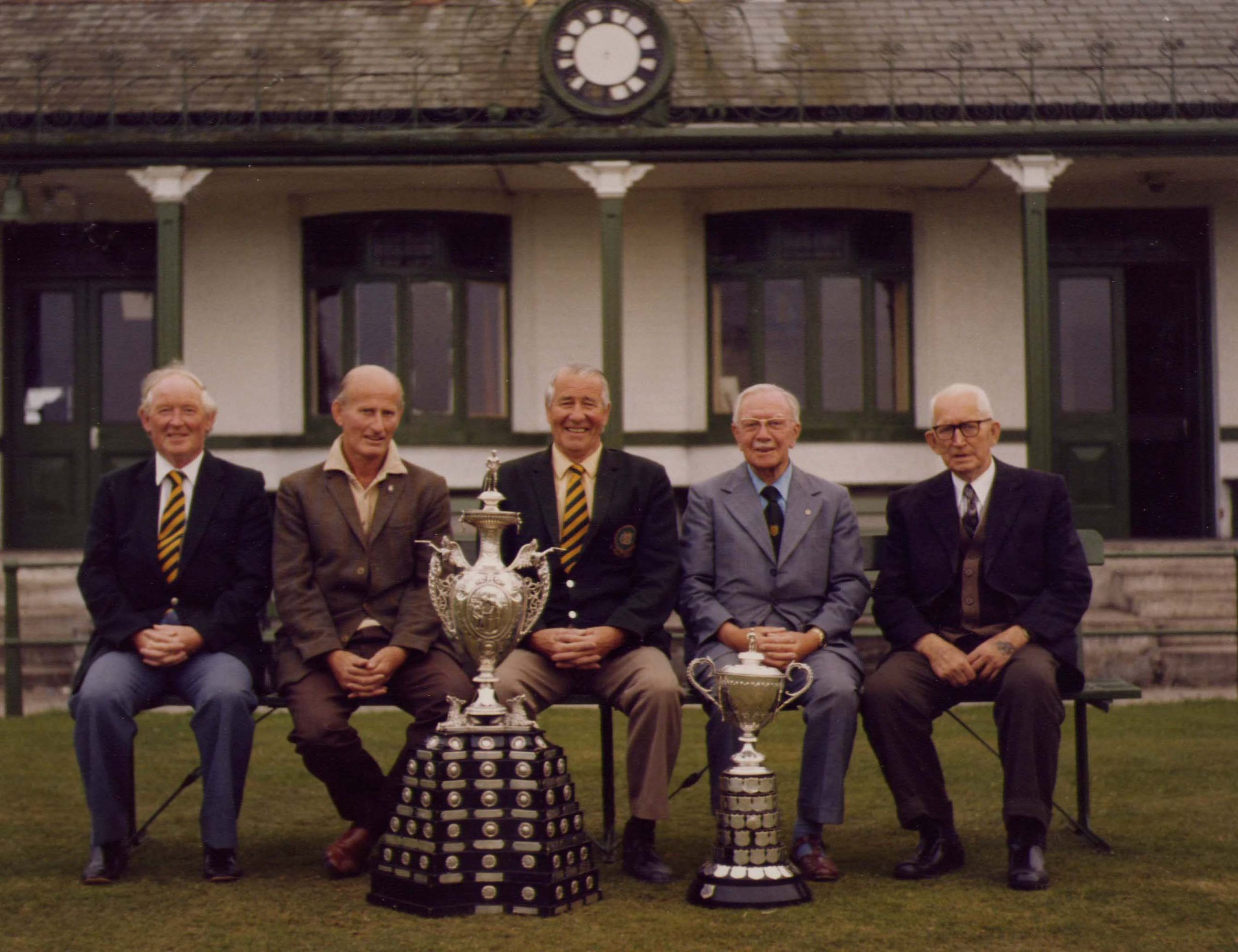 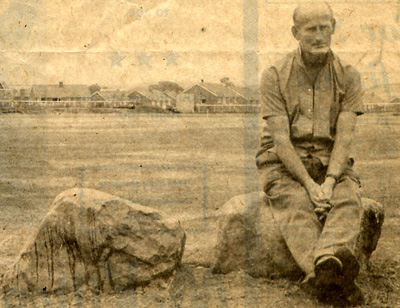 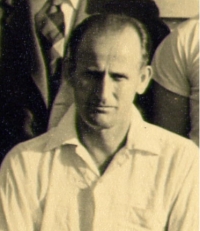 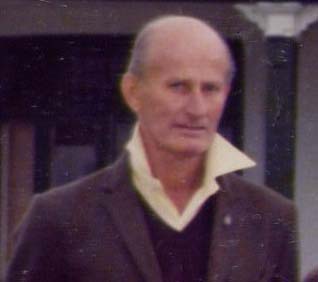