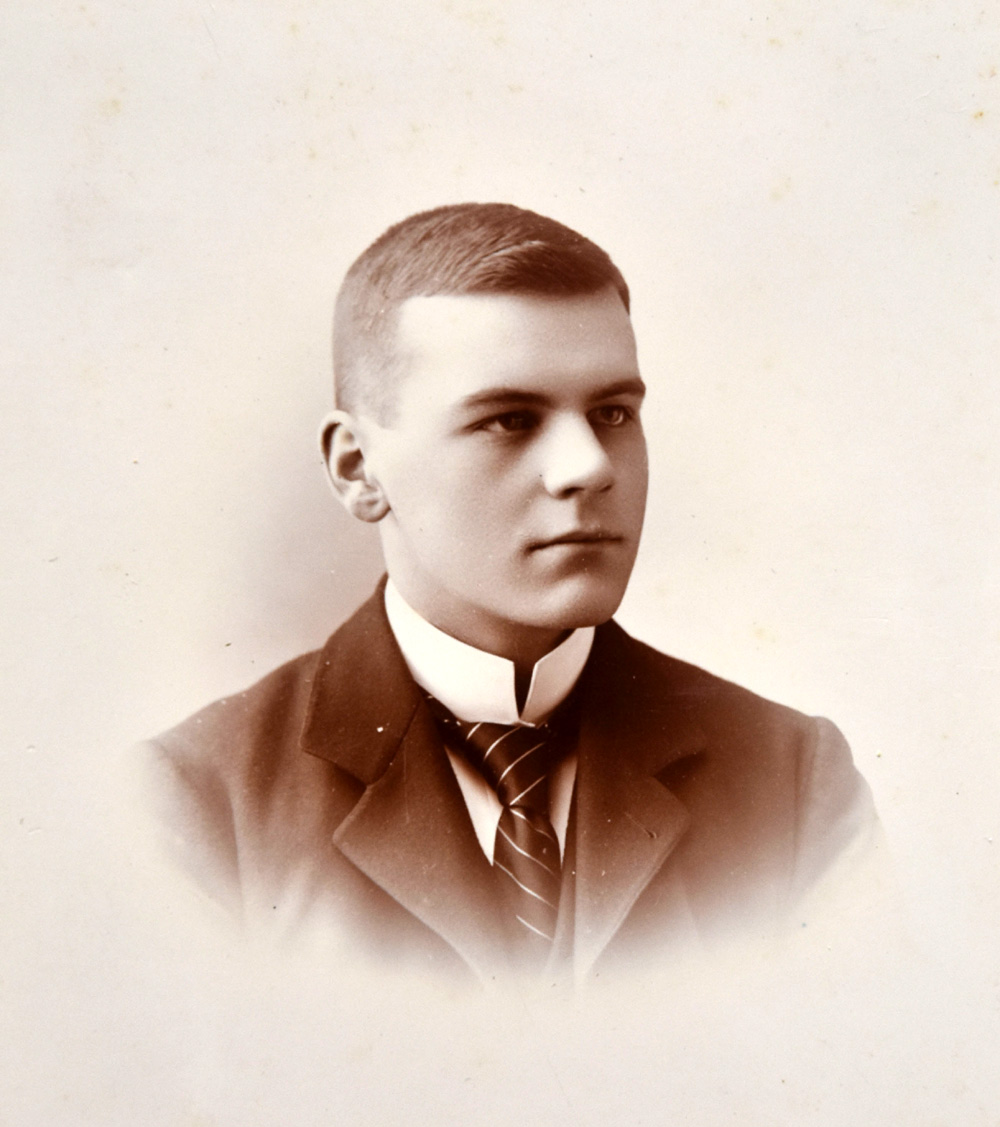 Davy Taylor was a fine all round sportsman who graduated through the Boys’ XI in the early 1890s and went on to be capped by Ireland at both cricket and rugby. His North Down career spanned over 40 years, although he was also a member at North of Ireland at the same time. A doctor by profession, he was the son of the Moderator of the General Assembly of the Presbyterian Church and attended the Royal Belfast Academical Institution before going on to study at Queen’s College, Cambridge and Edinburgh Universities. David learned his early cricket under the guidance of William Shean, one of the founder members of the club, and benefited greatly from the tutelage of the wily professional Harry Baines, both at Ormeau and at The Green. The Northern Whig earmarked him for greatness as early as 1892 in a report on the North Down Juniors’ match against Ulster Juniors:

“Master Taylor played well for his 19 runs and we have no doubt he will be learned of later to greater advantage”. Wise words indeed as “DR” made his senior league debut in 1896 as a 15 year-old, in a strong North Down team that included the Turner brothers, Tommy Graham, Oscar, John Jnr. and Herbert Andrews, JC Lindsay and James Niblock. Batting number 11 he scored seven not out in a comfortable win over Ulster. It was the start of an illustrious cricket career and barely two years later David was fully established in the team and scored a fine 61 in the Senior Challenge Cup final win over Ulster. He also scored 99 against Cliftonville that same season. He was a solid orthodox batman and difficult to dislodge. He started his career as a wicketkeeper but became an outstanding athletic fielder specializing at cover point. He was also a useful change bowler who “bowled a capital length with a bit of spin”. In 1899 he scored 21 and 73 in the freshman’s match for Cambridge and a few years later he also figured in the Edinburgh University team. He had fond memories of his university cricket and wore Edinburgh’s traditional blue cap for many years thereafter. He had a very special year in 1903 when he scored 117 not out against Lisburn, his best innings in senior cricket, and followed it up during the autumn with a rugby international debut against England. Ireland won that game 6-0 but it was to be his only international rugby appearance despite his glowing reputation as a dashing wing-three-quarter. Ironically he was only capped once by Ireland at cricket as well, being one of seven Ulster players selected against Wales in an historic match at Ormeau in 1924. David played for Ulster many times including another historic match in 1908 against the touring Philadelphians, the famous American cricket club that included the legendary JB “Bart” King. All the top players in the province were selected for this game including Oscar Andrews, Willie Andrews, and Willie Pollock.

David Taylor was a mainstay in the North Down team for nearly 35 years and at 50 years of age was still deemed good enough to win selection for the 1931 Challenge Cup final team. In total he played in 18 Challenge Cup finals, winning on 12 occasions, including 1902 when he played at North of Ireland for a season. He was very consistent and while he didn’t go on to make many centuries he was a prolific half-century batsman. One exception however was in 1907 when he scored 102 against Holywood in the cup semi-final thriller that North Down narrowly lost by five runs. Another memorable innings was his 55 not out in the 1926 Challenge Cup final although in his last few cup final appearances he batted low in the order as the younger players took precedence. He was very popular with the new generation at The Green and his experience and wise counsel was the hallmark of his legacy to them.

David Taylor also served with the Medical Corps in France during the Great War. 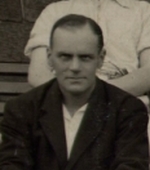 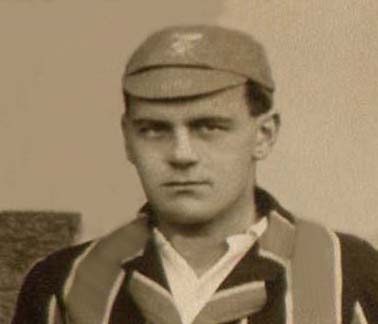 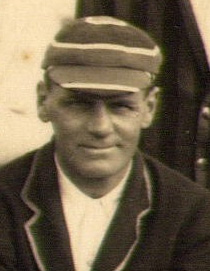 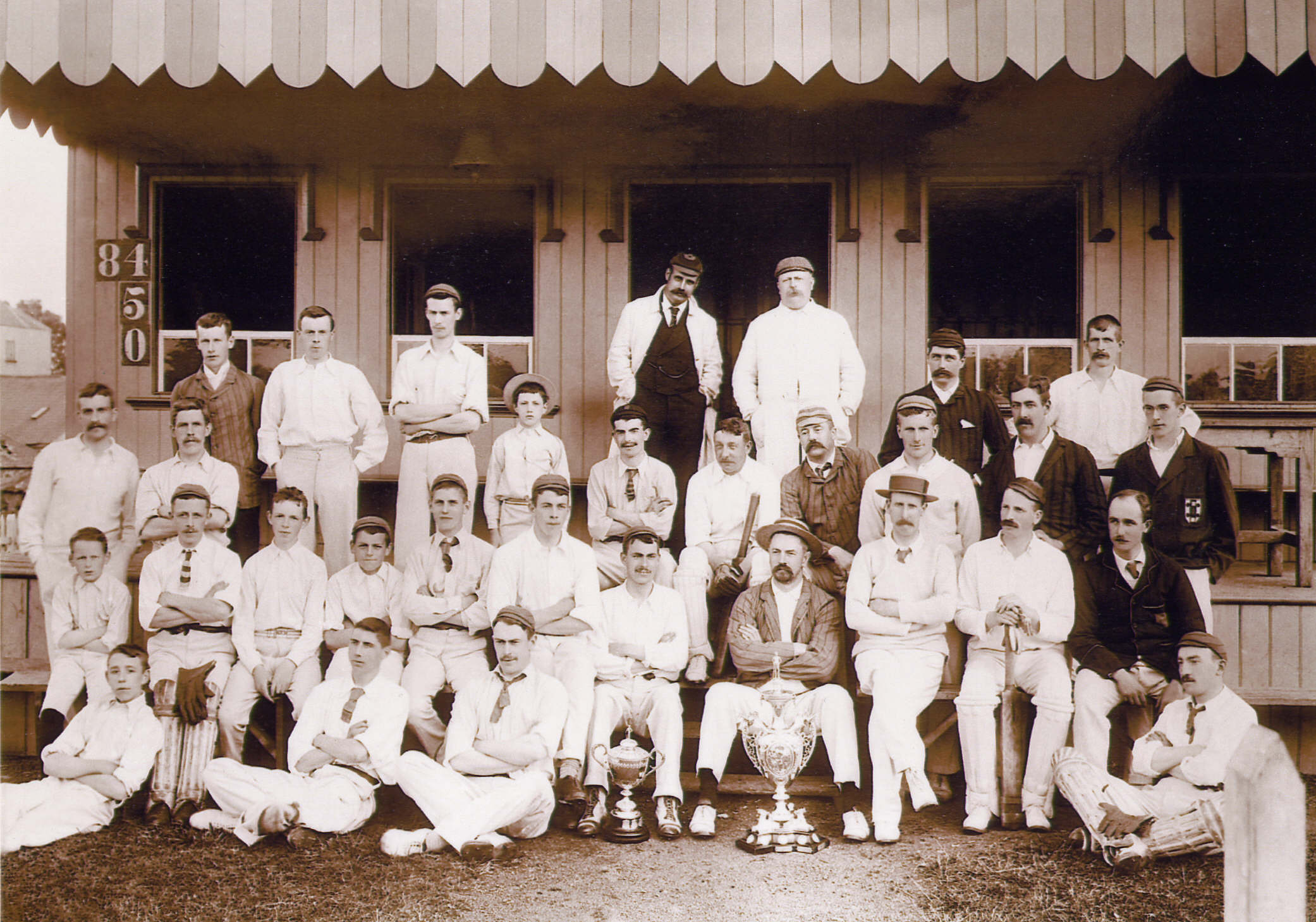 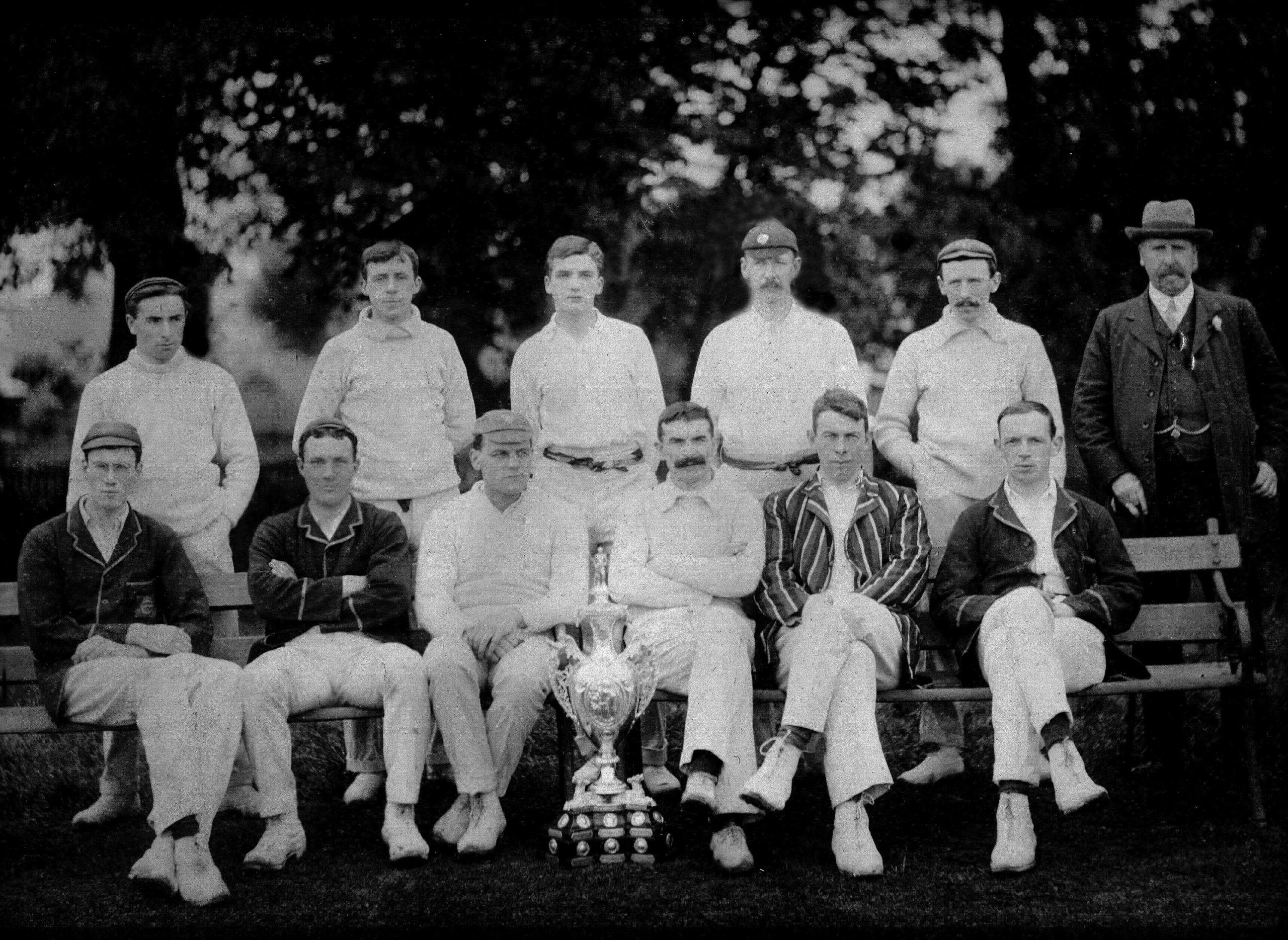