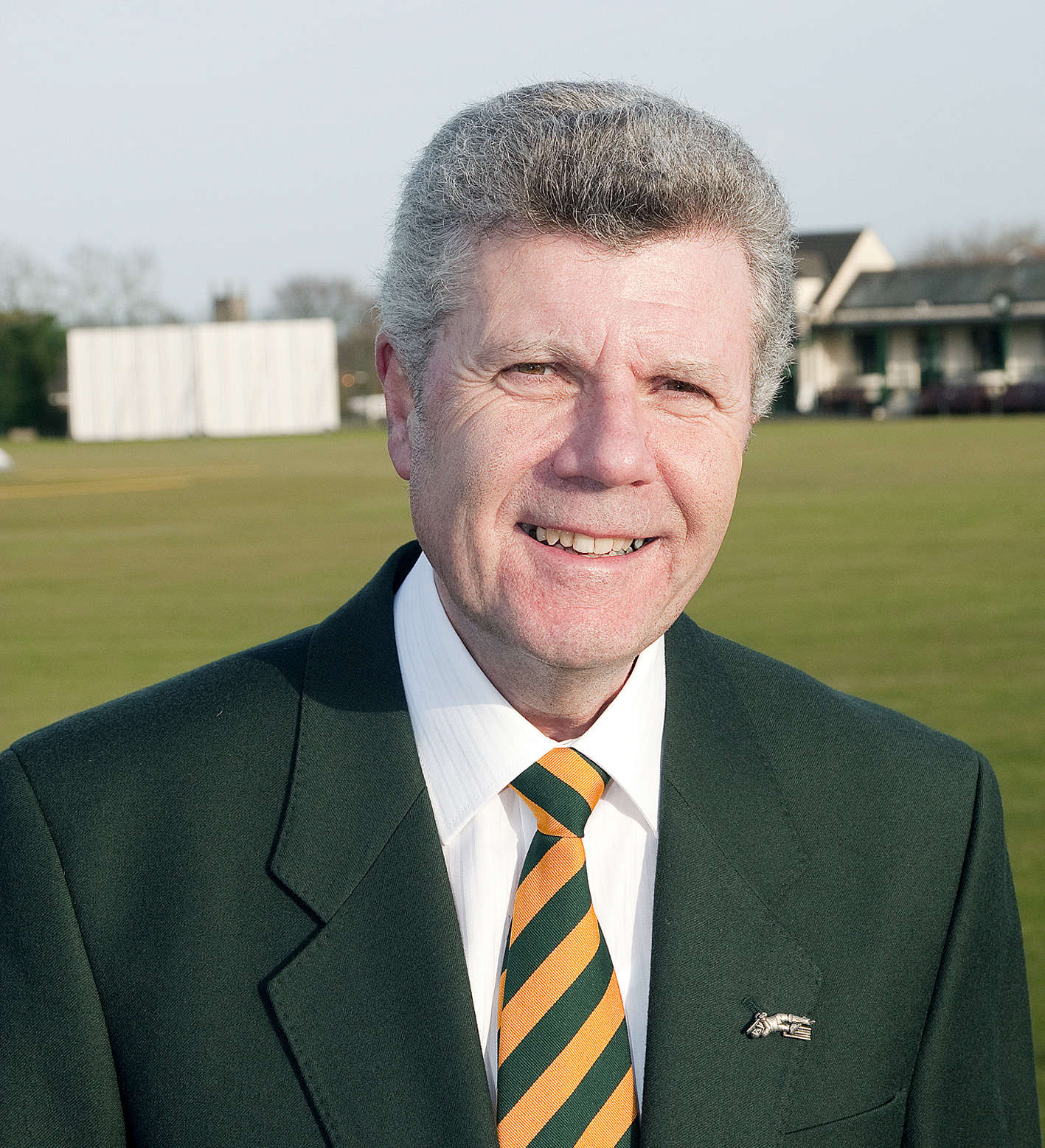 Grandson of Tommy Maxwell, a Senior Cup winner in 1920, David has played for the club since boyhood and has captained and given his knowledge to the very good young generation in the mid nineties. He has played at every level and was one of the 'almost' Graham Cup team in 1967 when North Down, having beaten Drumaness missed out in the Final. David had played his part in the semi taking 6 for 21.  He won a league medal with the 1973 2nd XI and Midweek XI. David was our President in 2013-2014. 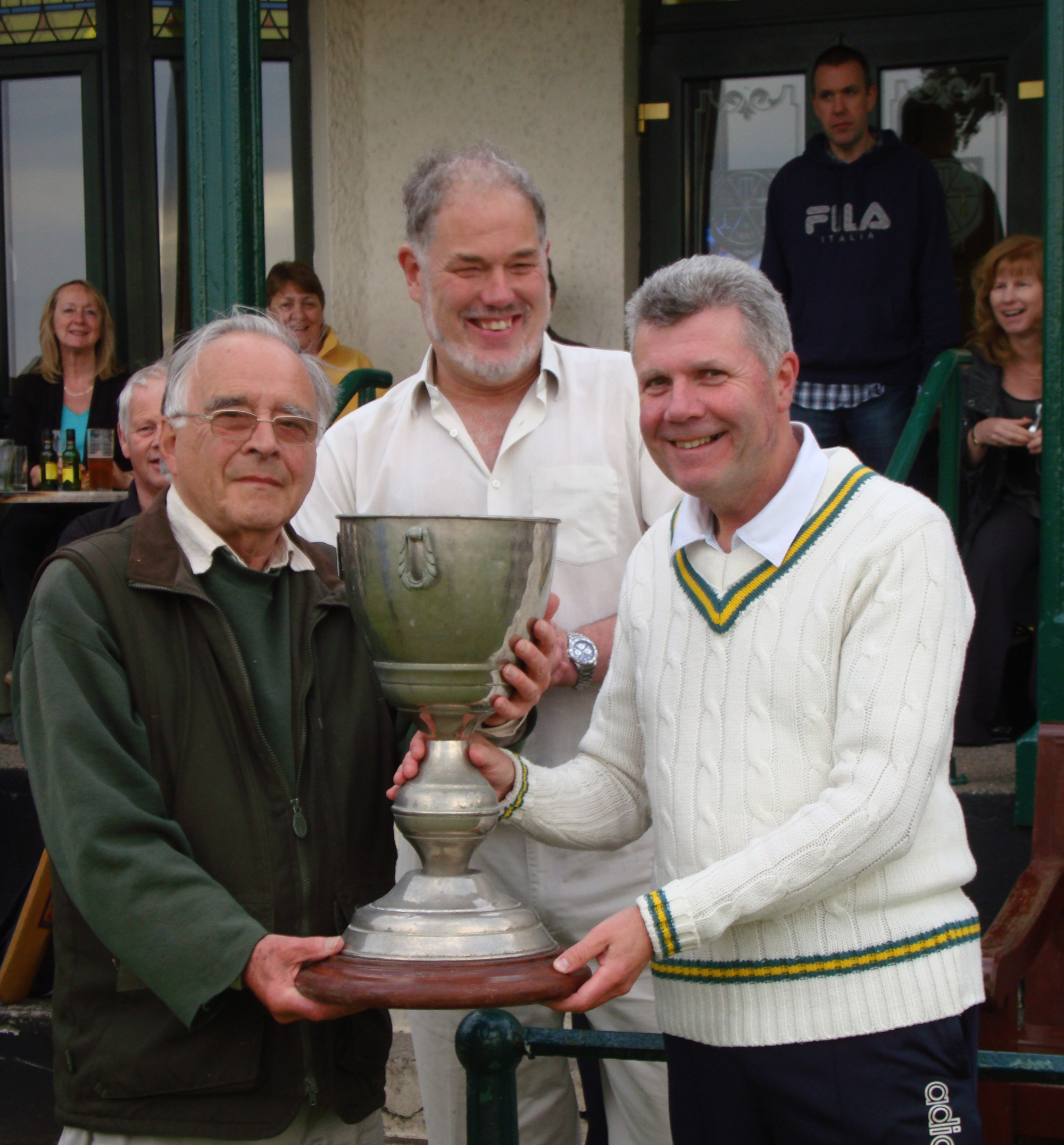 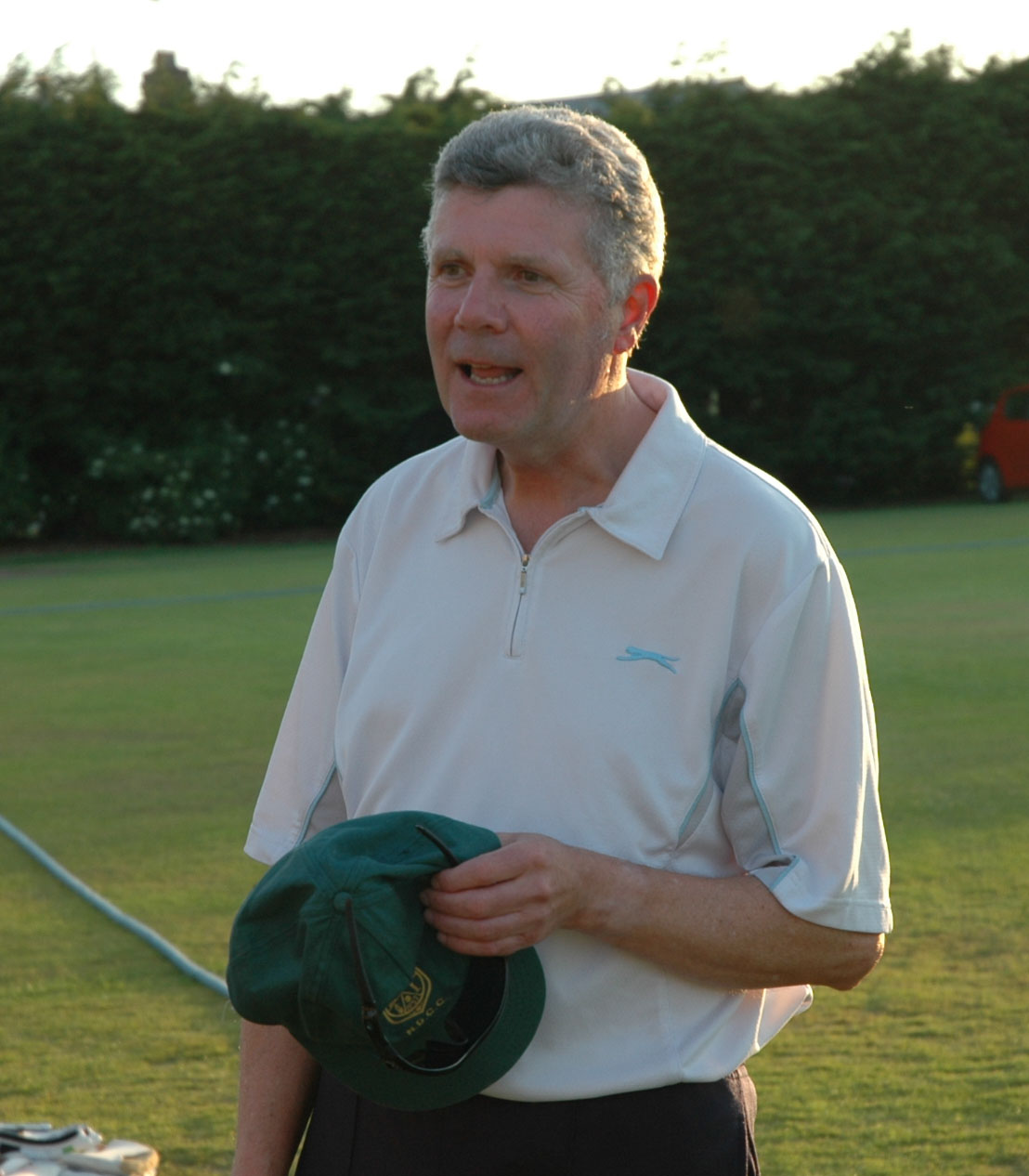 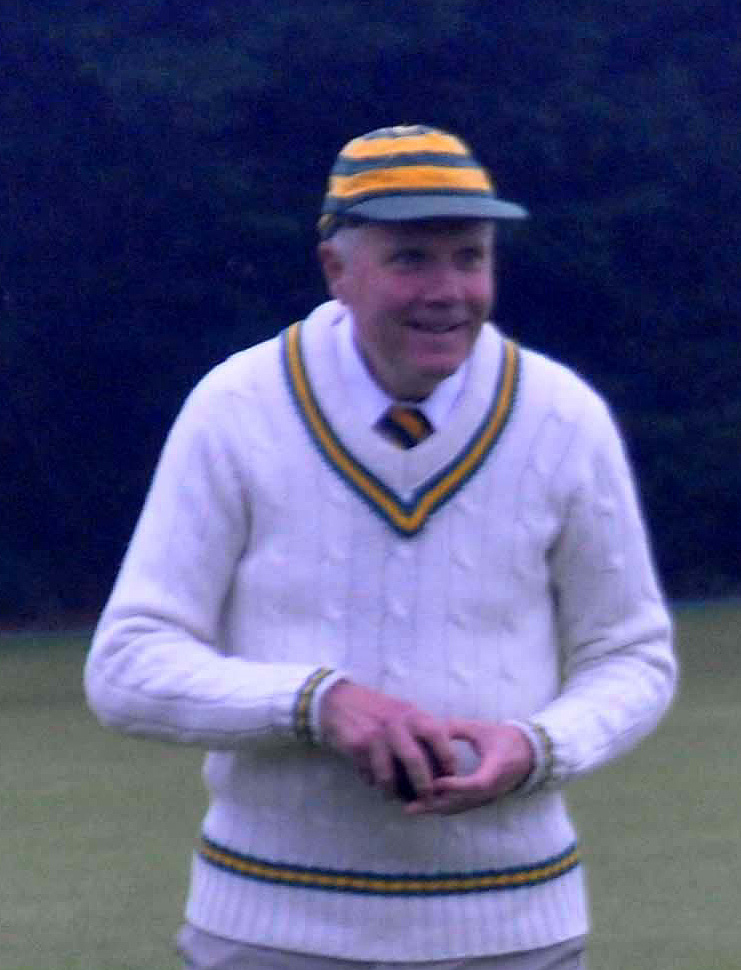 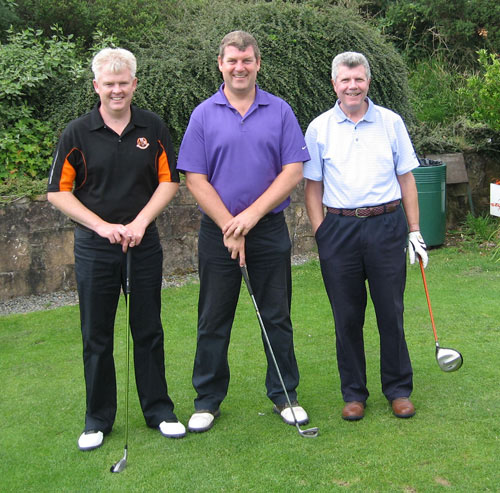 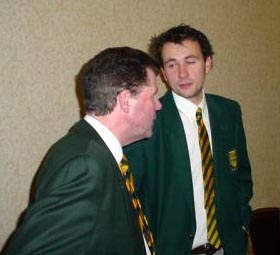 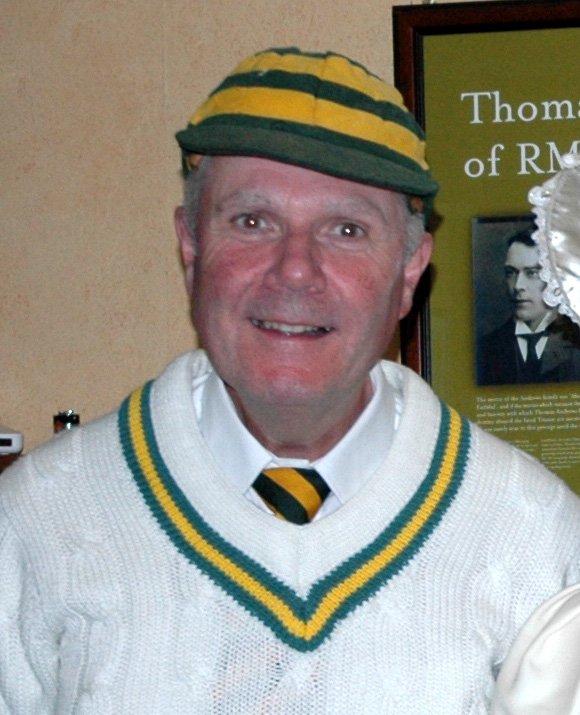 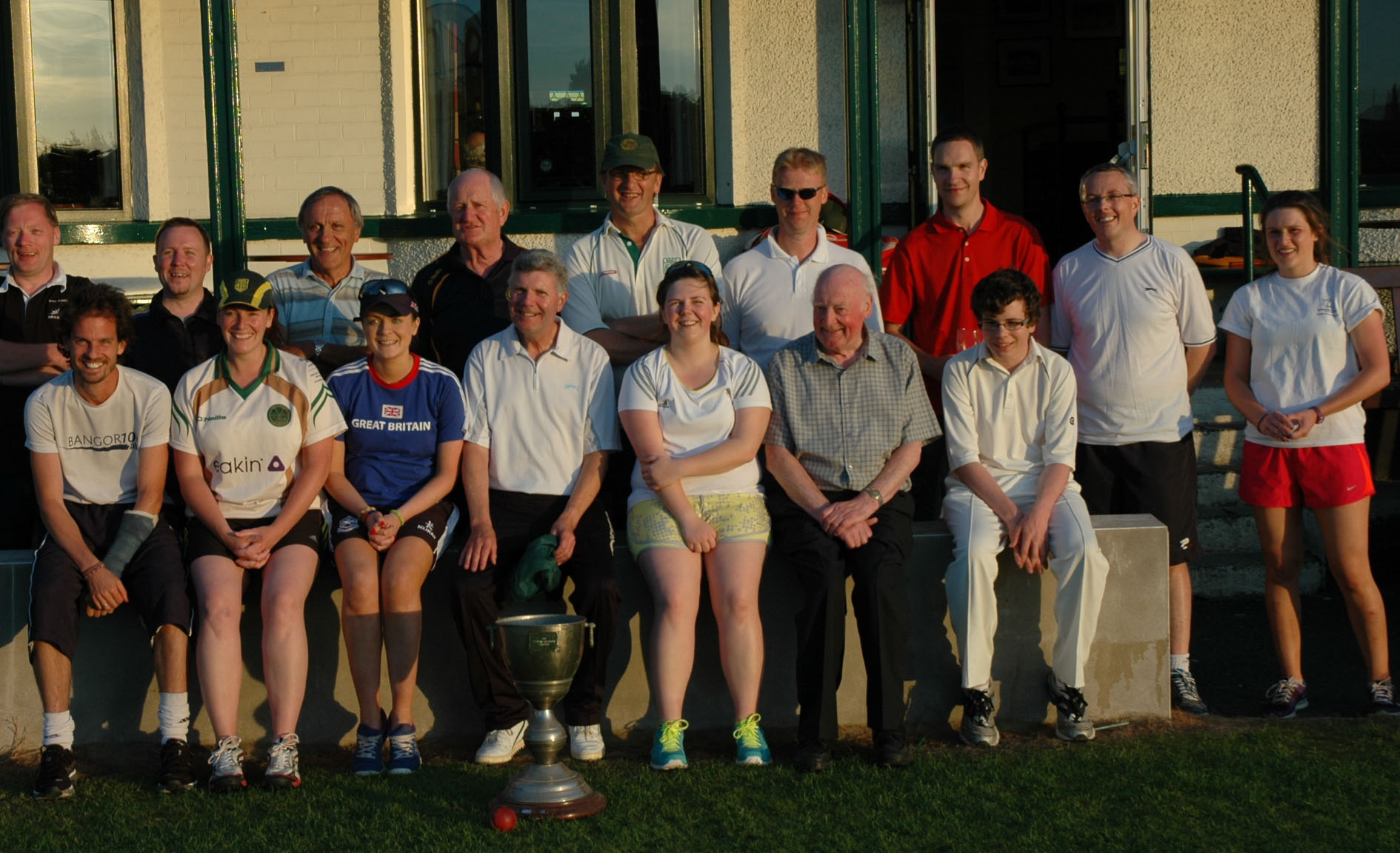 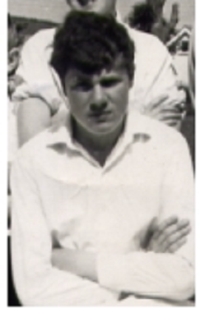 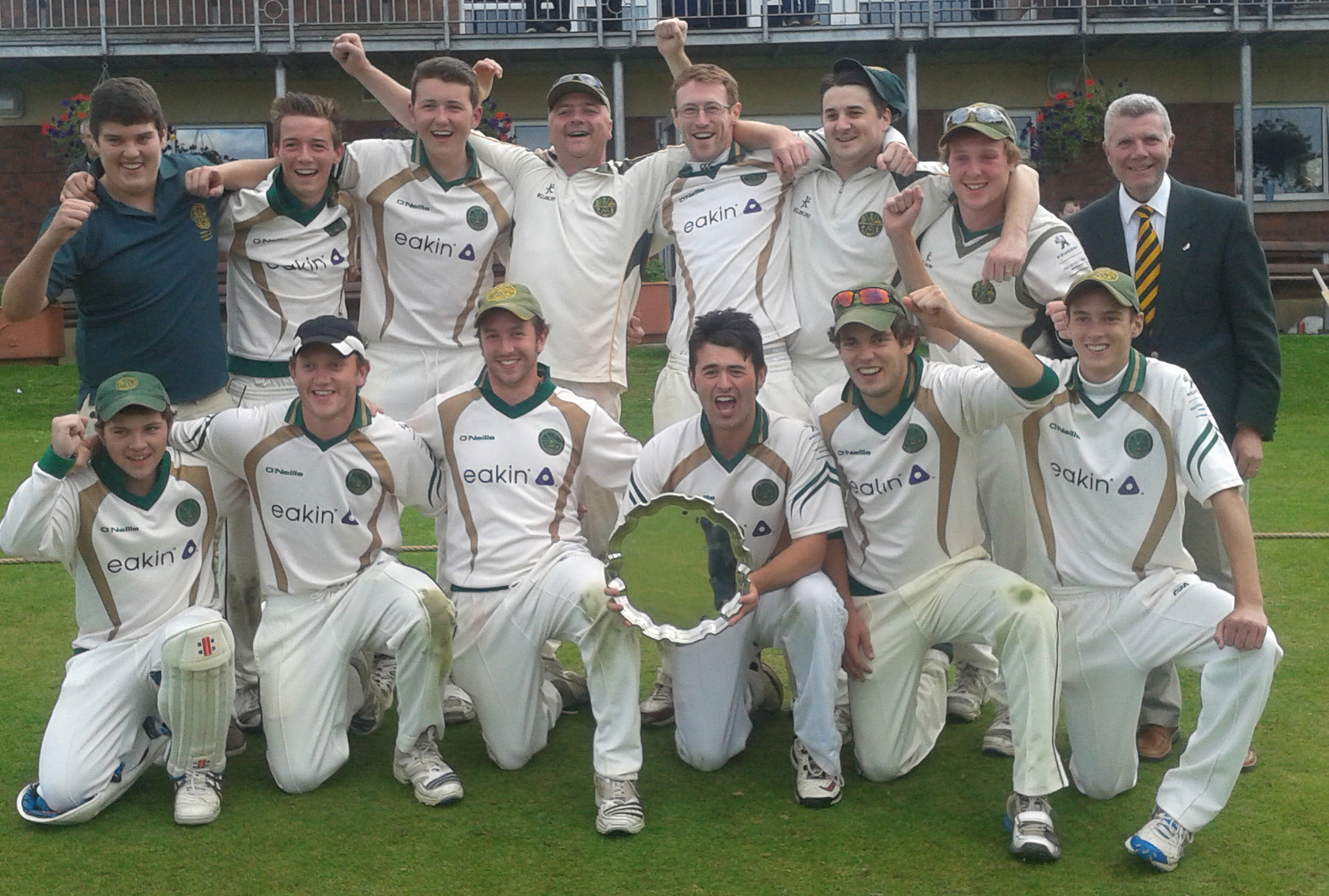 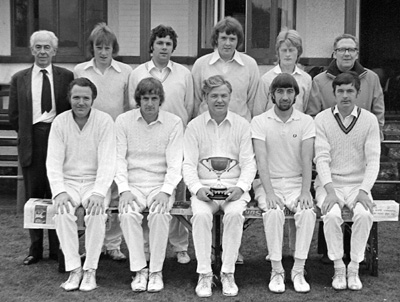 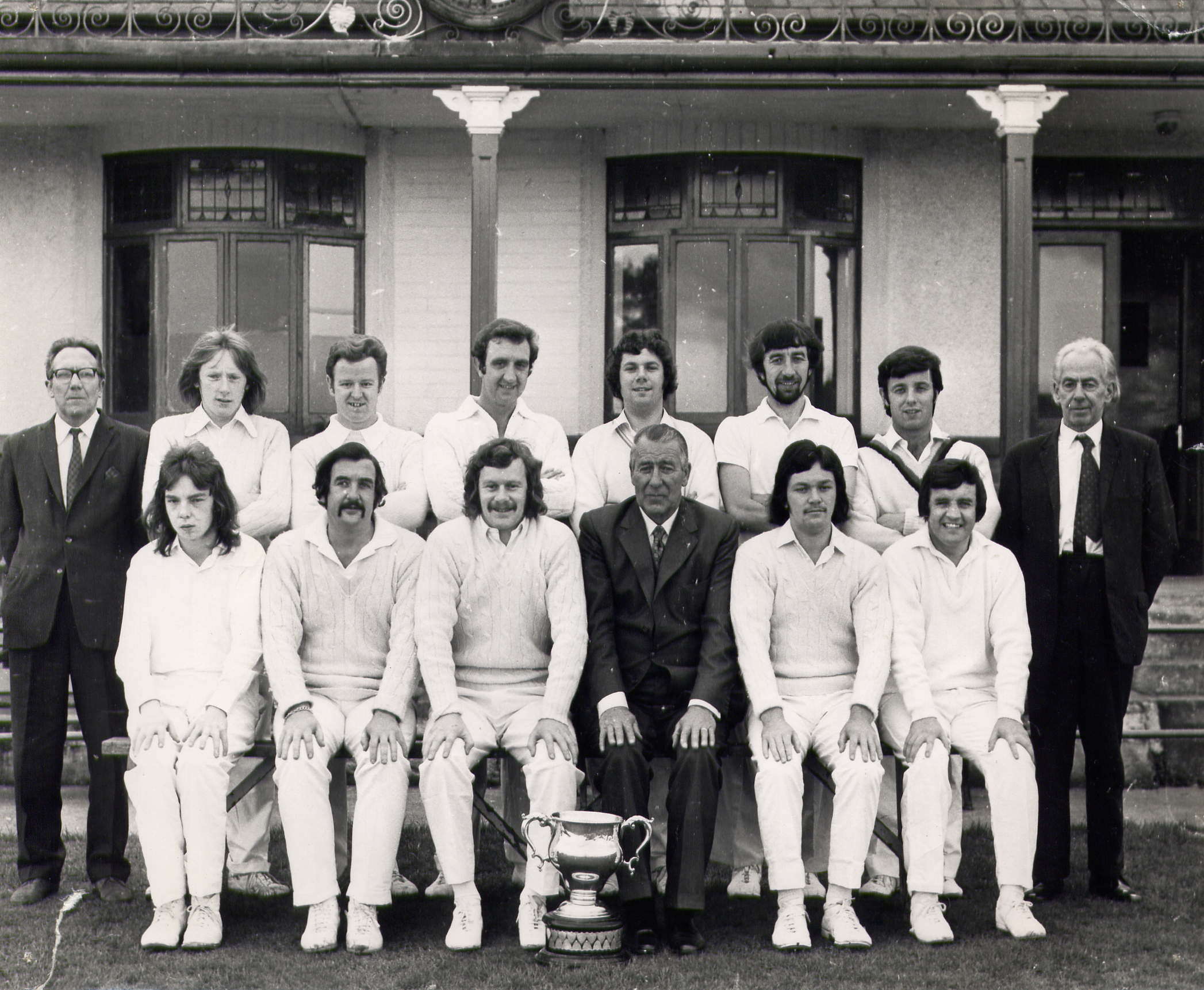 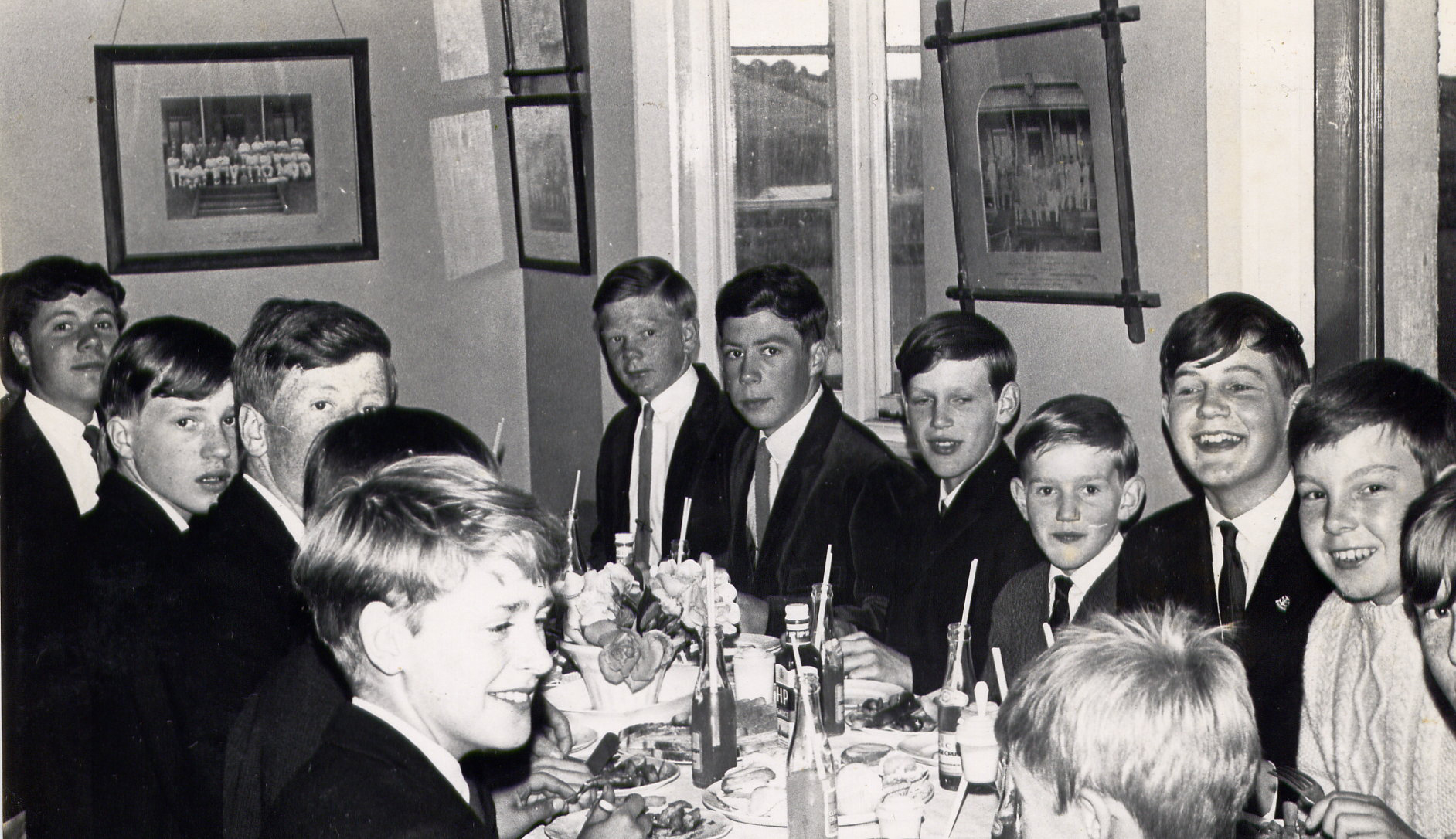 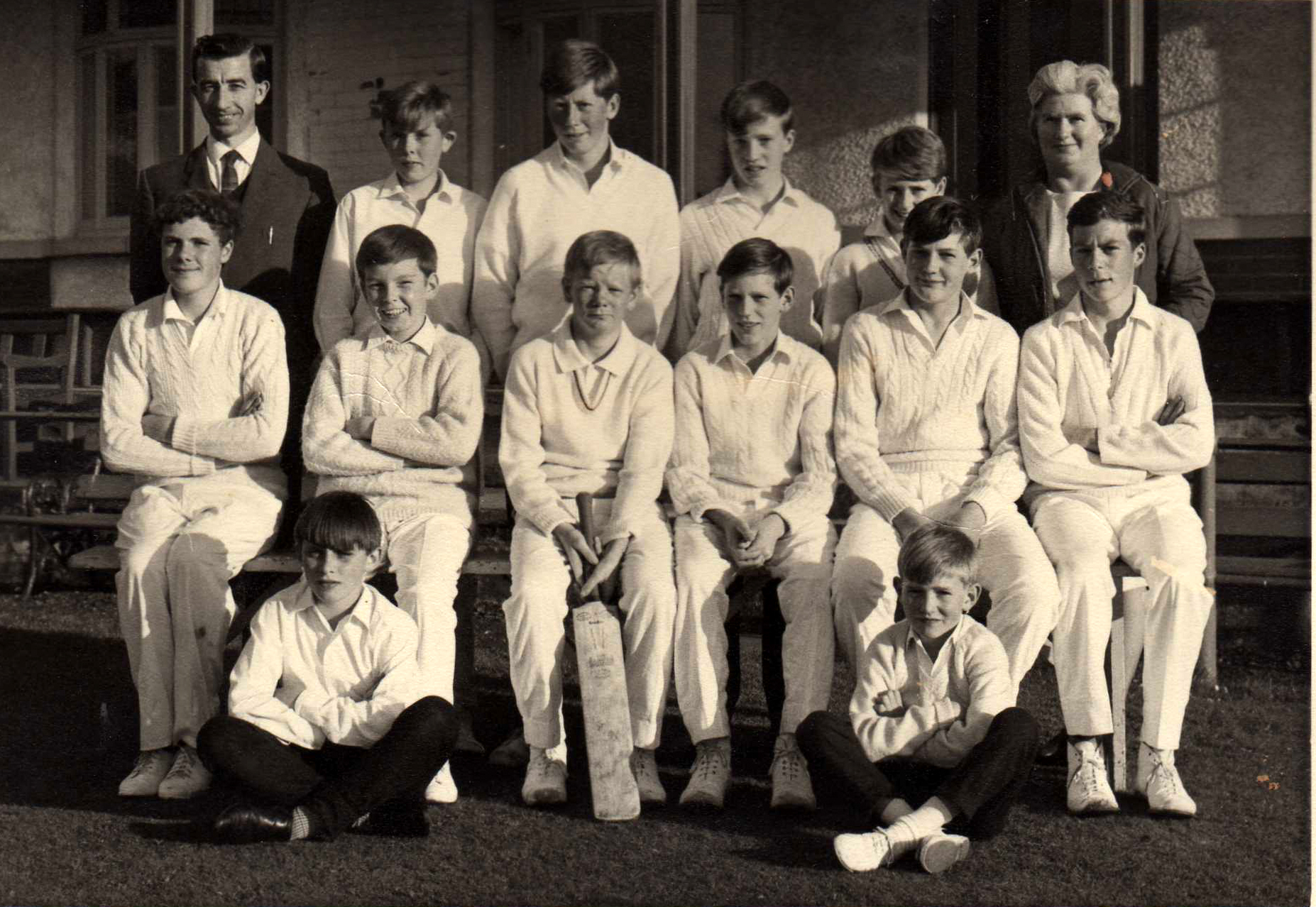 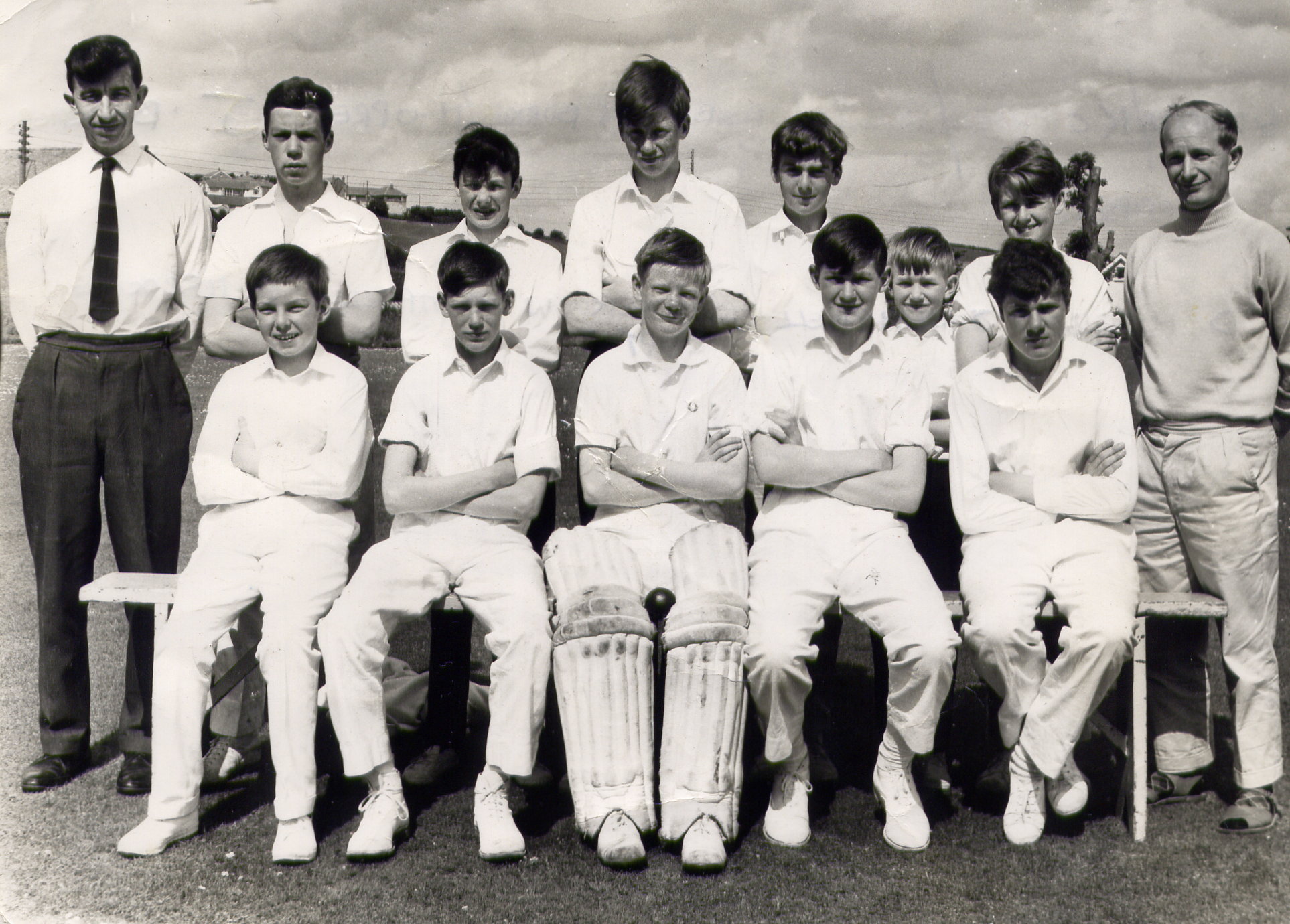 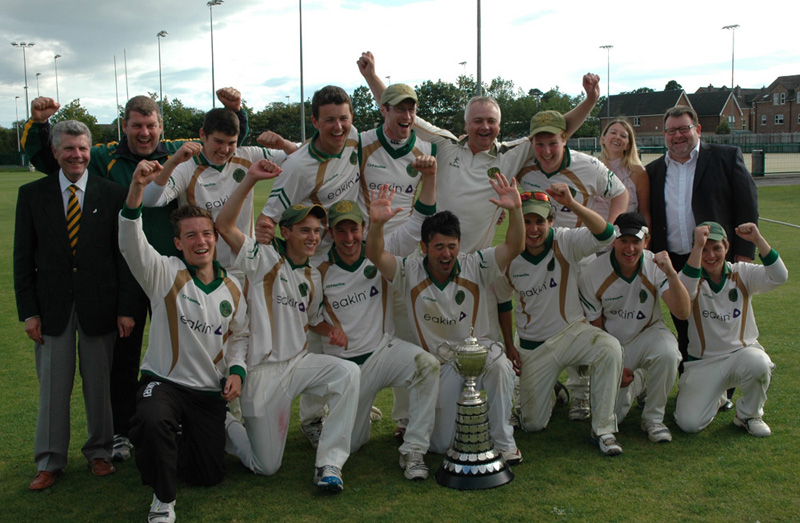