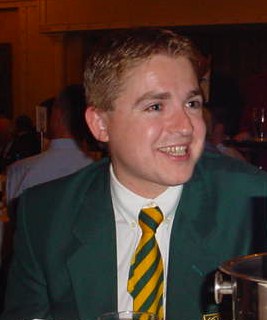 Darren (Fax) brings a vitality and vision to the Executive Committee and follows in the footsteps of father Sydney who was club secretary for some years. From a young age he followed the fortunes of the sides and  was the forerunner of the social media, bringing back the team and personal scores wherever he went. In his playing days he was a medium pace bowler and won the 2nd XI Rosebowl for his 20 wicket haul in 1991 but he became more dependent on his batting as time went on. A natural leader he captained the 3rd XI to success in 1999 and found time to do his club Secretary duties from 1998-2002. Great family tradition at the club with uncle Ronnie (opening bowler and rugby international) and aforementioned father Syd (all-rounder) contributing. 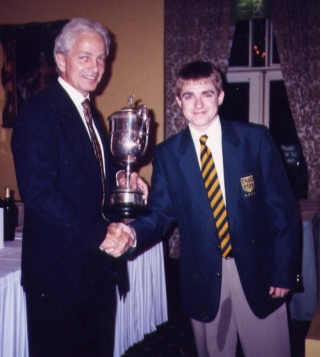 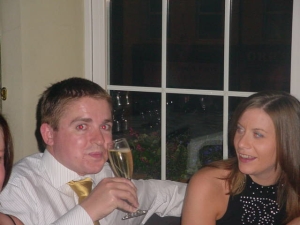 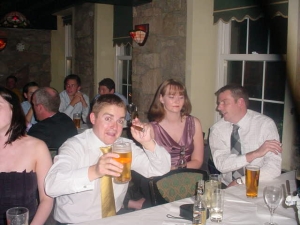 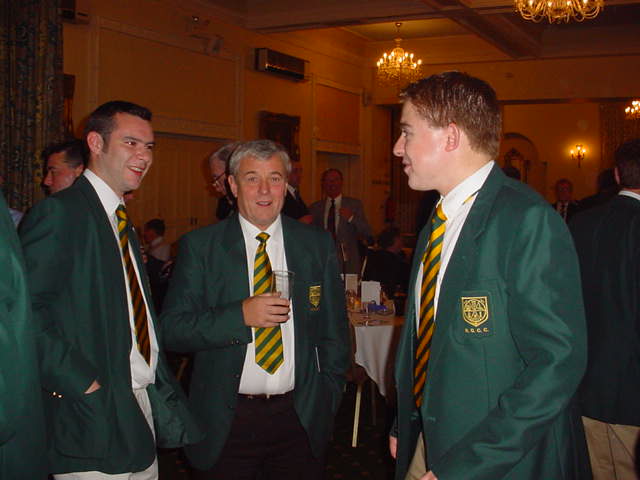 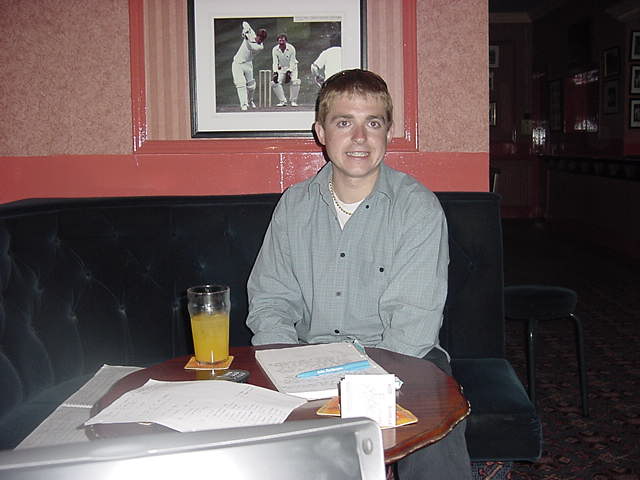 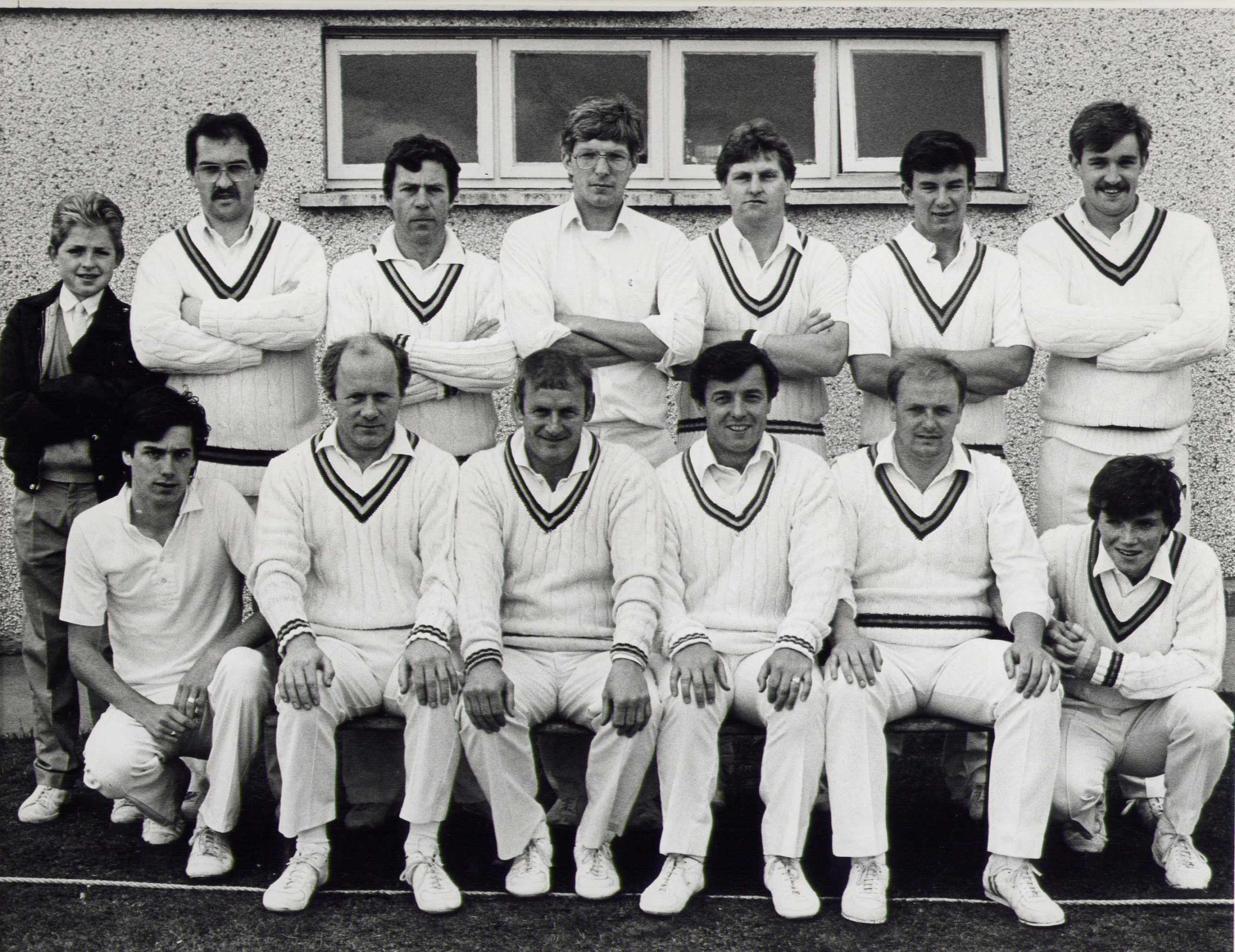 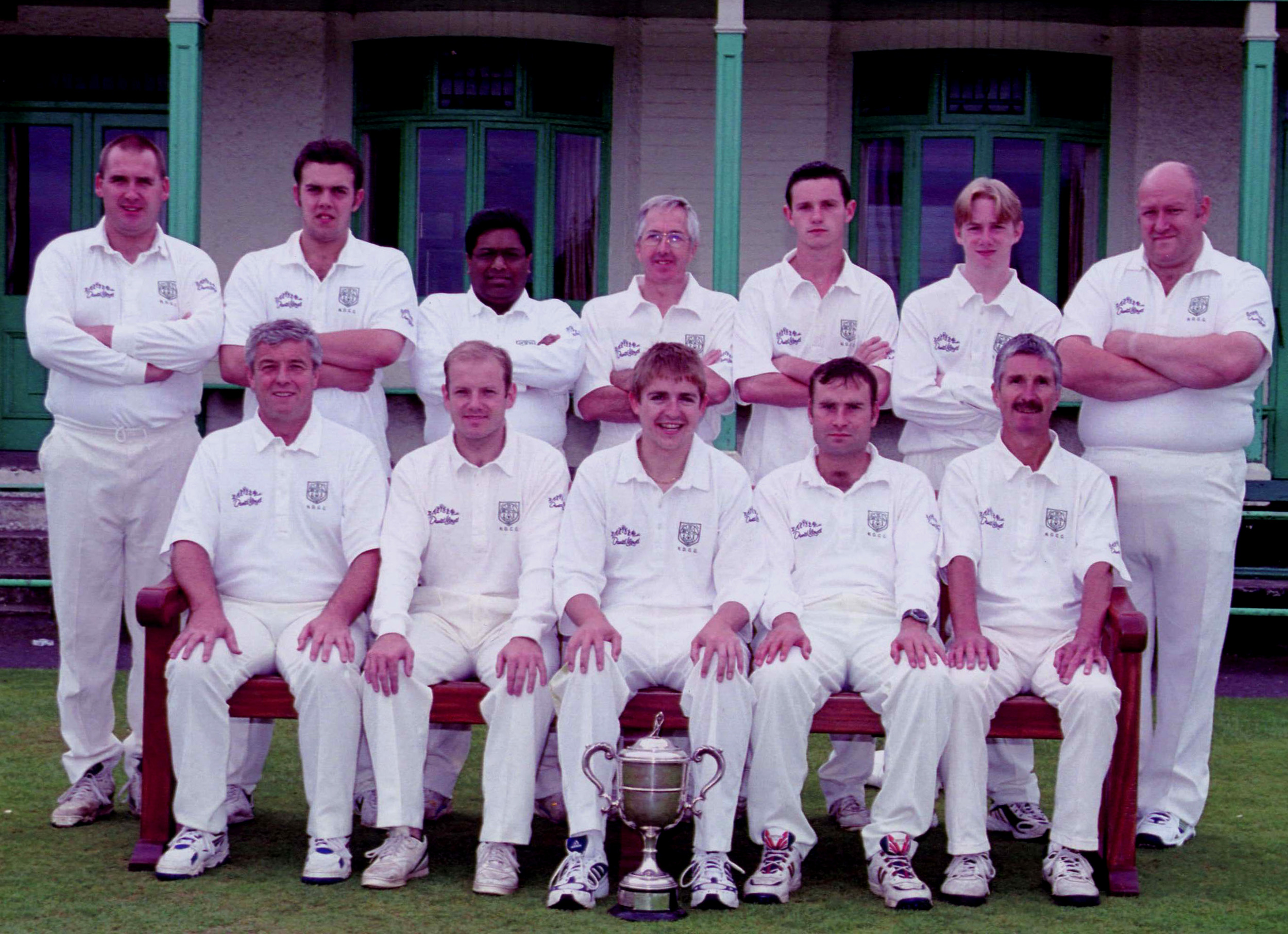 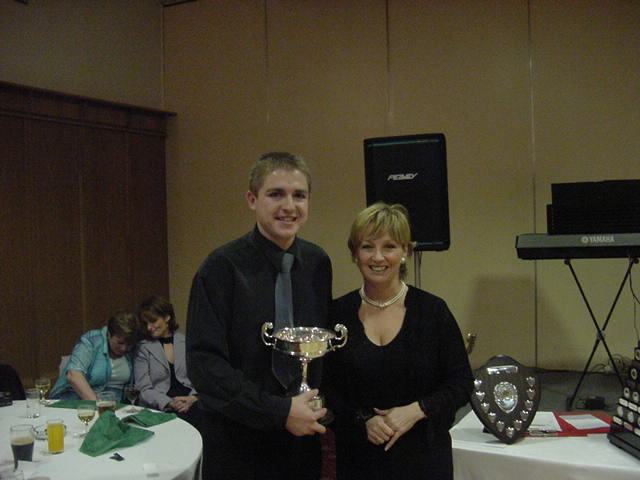 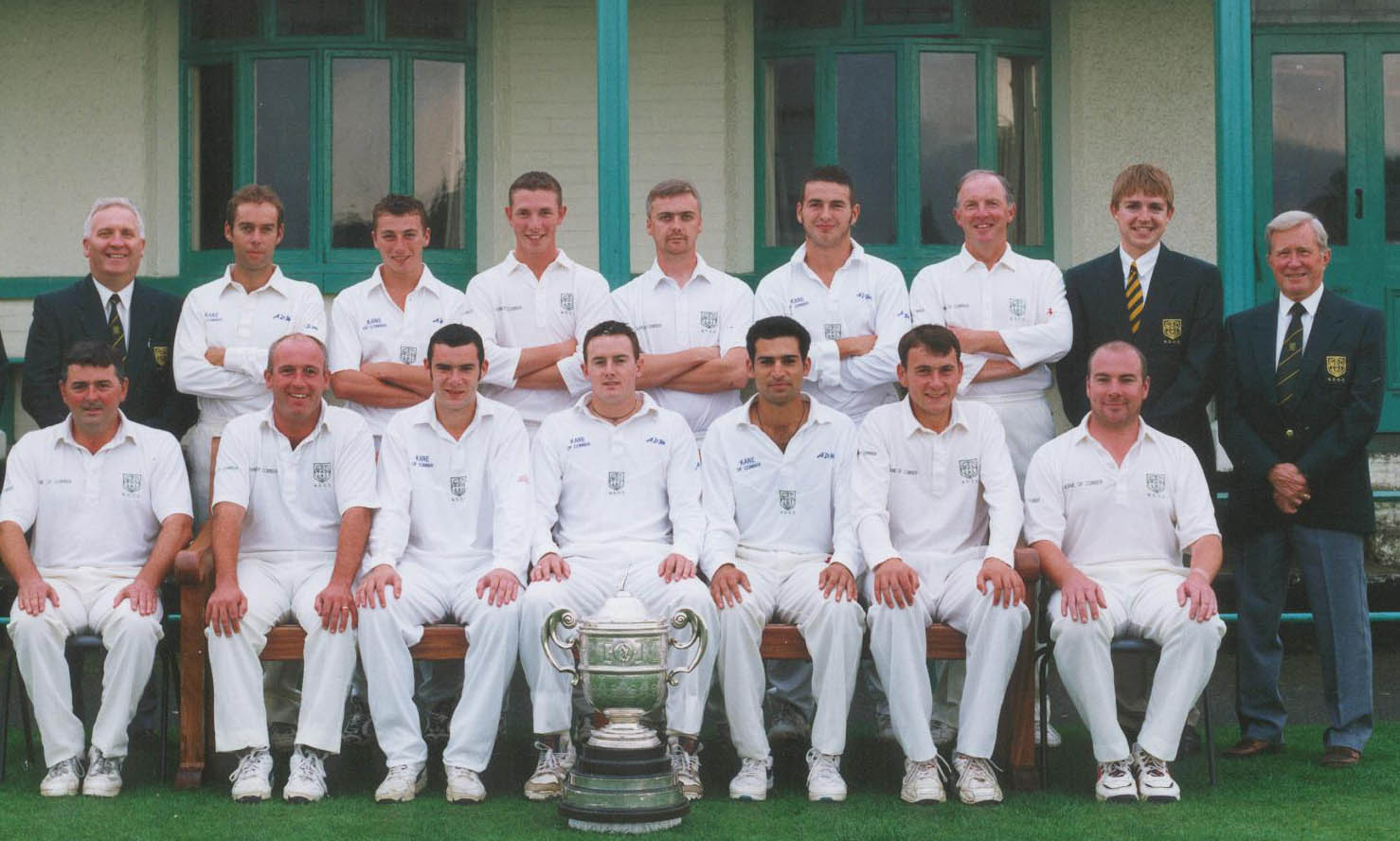