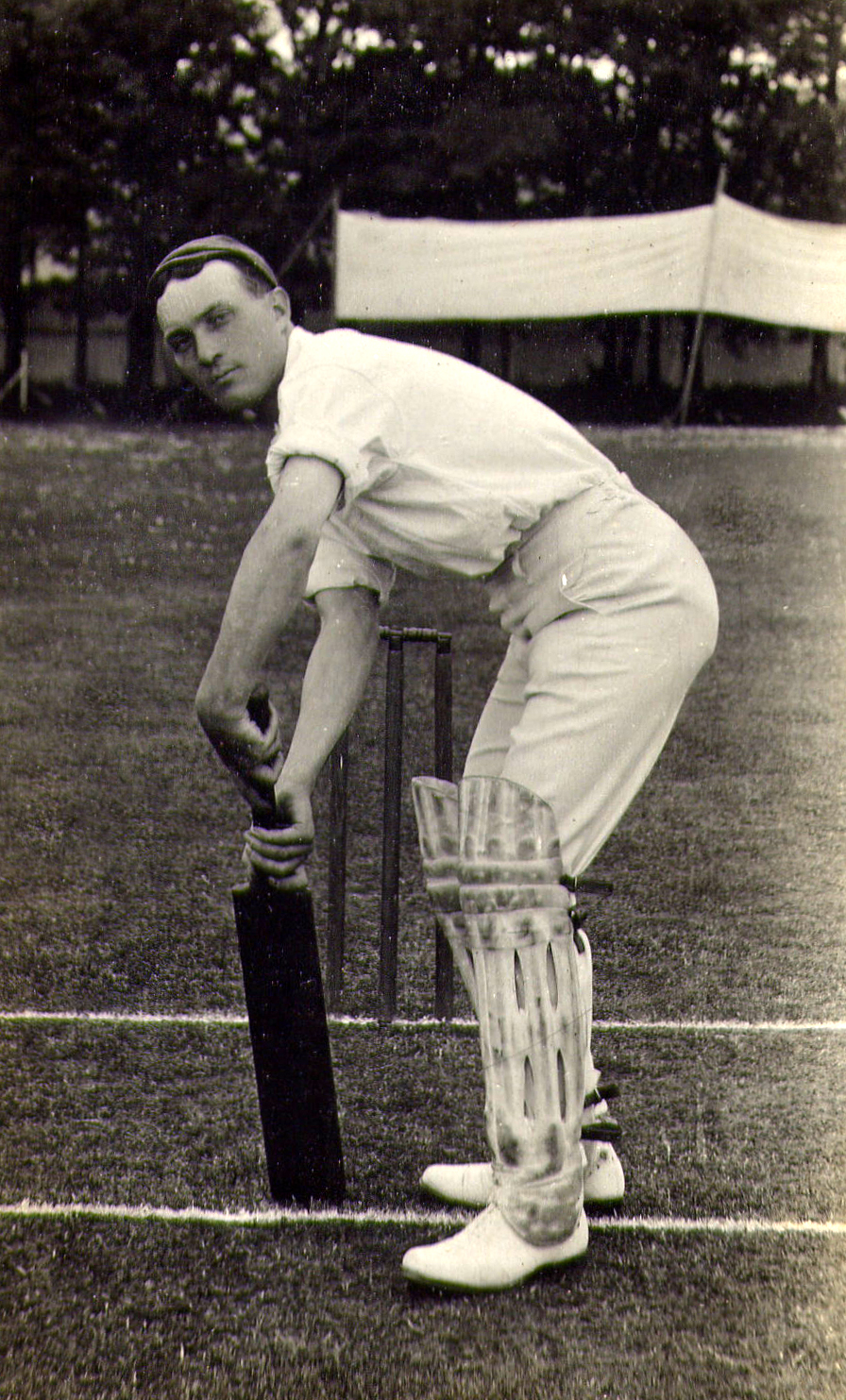 The second round senior cup game went well in 1910 when the side chased Ulster’s 278 runs and won by five wickets, thanks to a magnificent 164 from opening batsman Willie Coulter, who followed this with 191 not out against a strong Cumberland club, Millom CC. He was admired at the club for his run making and wicket taking, and was highly respected for his great loyalty, as he regularly travelled from his home in Scotland and further afield to play for North Down.

In 1912, he topped the batting averages with 33 and took 17 wickets at 10.5 but his five for 52 wasn’t good enough against Queen’s University to save North Down from a first round cup exit, an unusual occurrence for the club.

A century from Willie Andrews brought the trophy ‘home’ in 1913.

George Bruce, whose heroic exploits were to bring him and the club honour during the Great War, laid the foundation for the first round win against Banbridge with 66 runs and David Taylor ensured a final place with his 90 against Cliftonville in the semi-final. It was fitting that the captain and his vice-captain Albert Anderson, batting at number six and seven, scored 111 and 80 respectively and posted a first innings total of 432. Waringstown was beaten by an innings and 97 runs with Willie Coulter taking seven wickets for 100.

The 1914 cup run saw wins against Lisburn and Armagh before they met Waringstown again in the final. This time it was a battle of the bowlers and Waringstown’s Tom McKenzie won the day with 12 for 66, edging out Willie Coulter’s 12 for 69 and leaving the villagers winners by 71 runs.