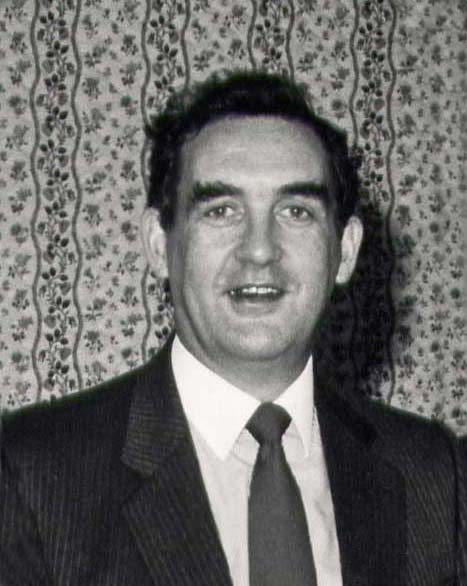 He had a cavalier approach to batting even when, on one occasion for the 1st XI, he faced Ireland's opening bowler John Elder at Ward Park. Peter advanced down the trach causing the  Bangor opposition some confusion and rapid adjustments.

Peter had a 'larger than life' personality bringing good fun to the game especially on tour, and exuding friendship and enjoyment on and off the field.

He had a much more serious role in the club and audited the books for many years.

Peter was one of three brothers who brought great credit to our club over many years. Billy was the 1st XI captain and Denis was a wicket keeper who, many felt, should have won an Irish cap. 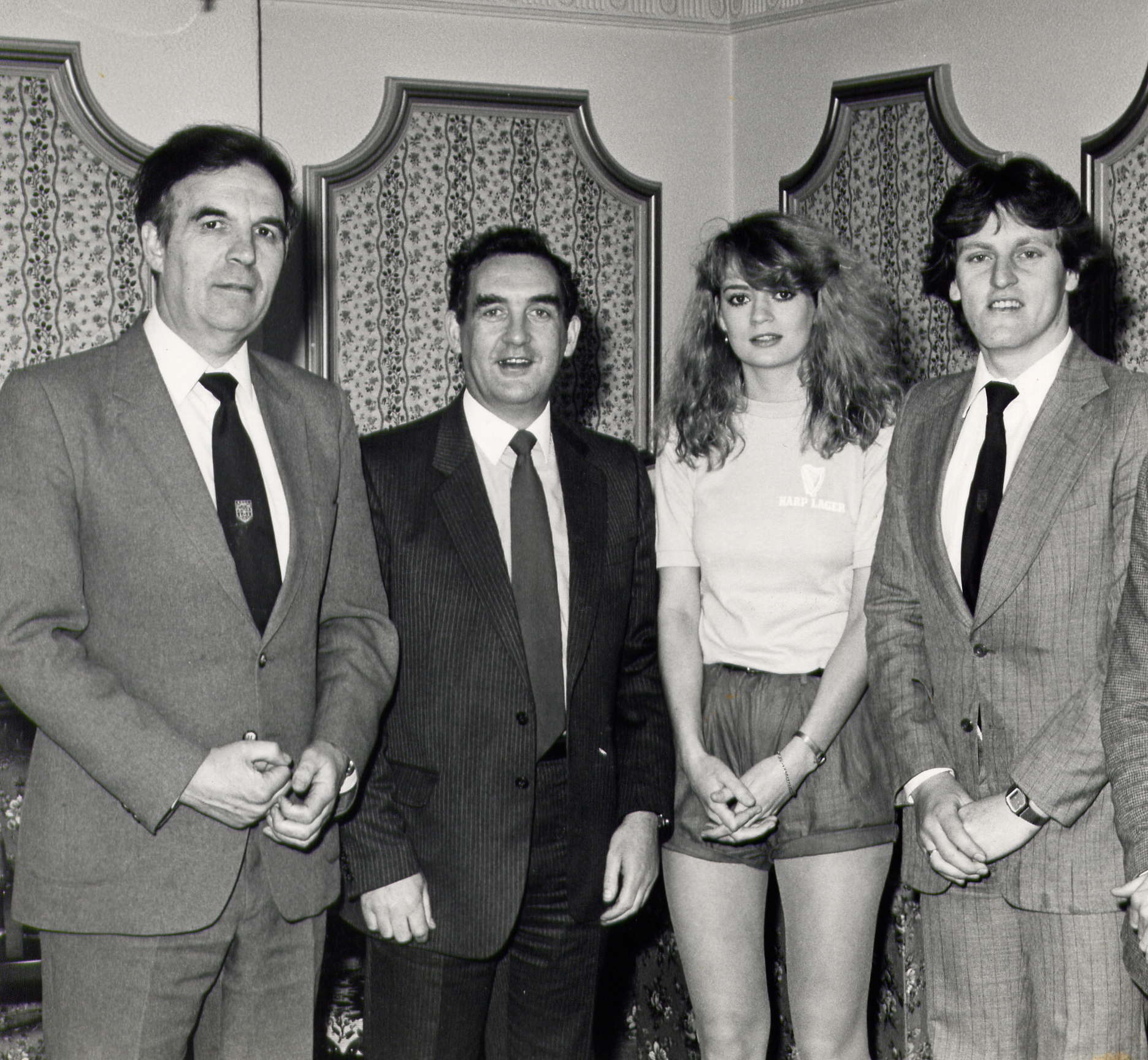 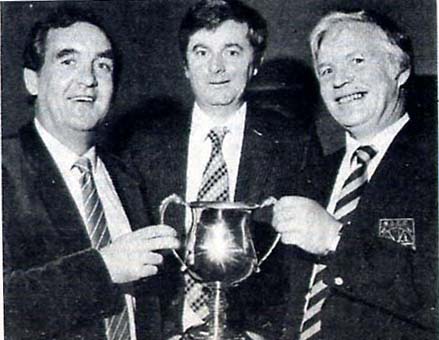 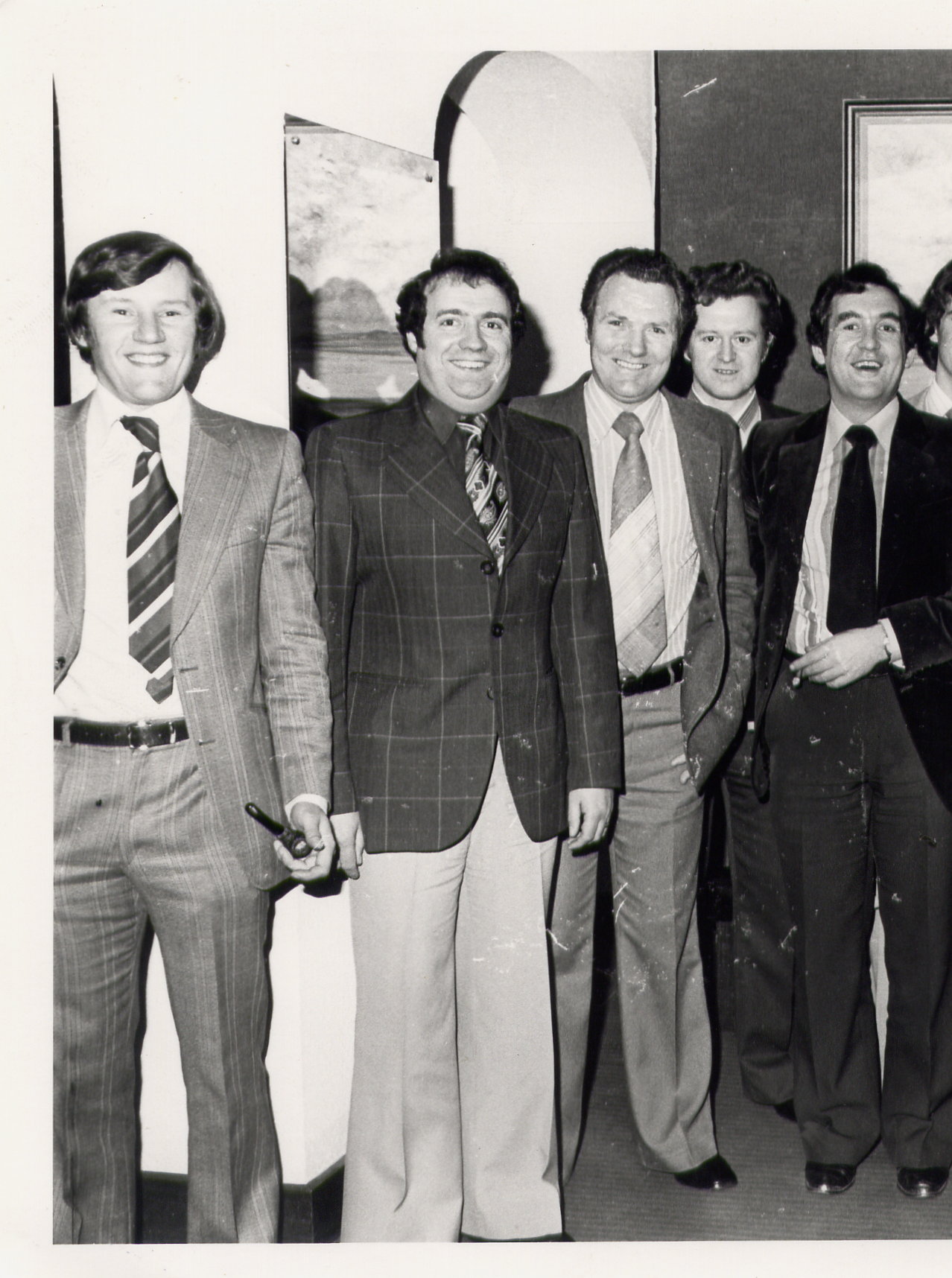 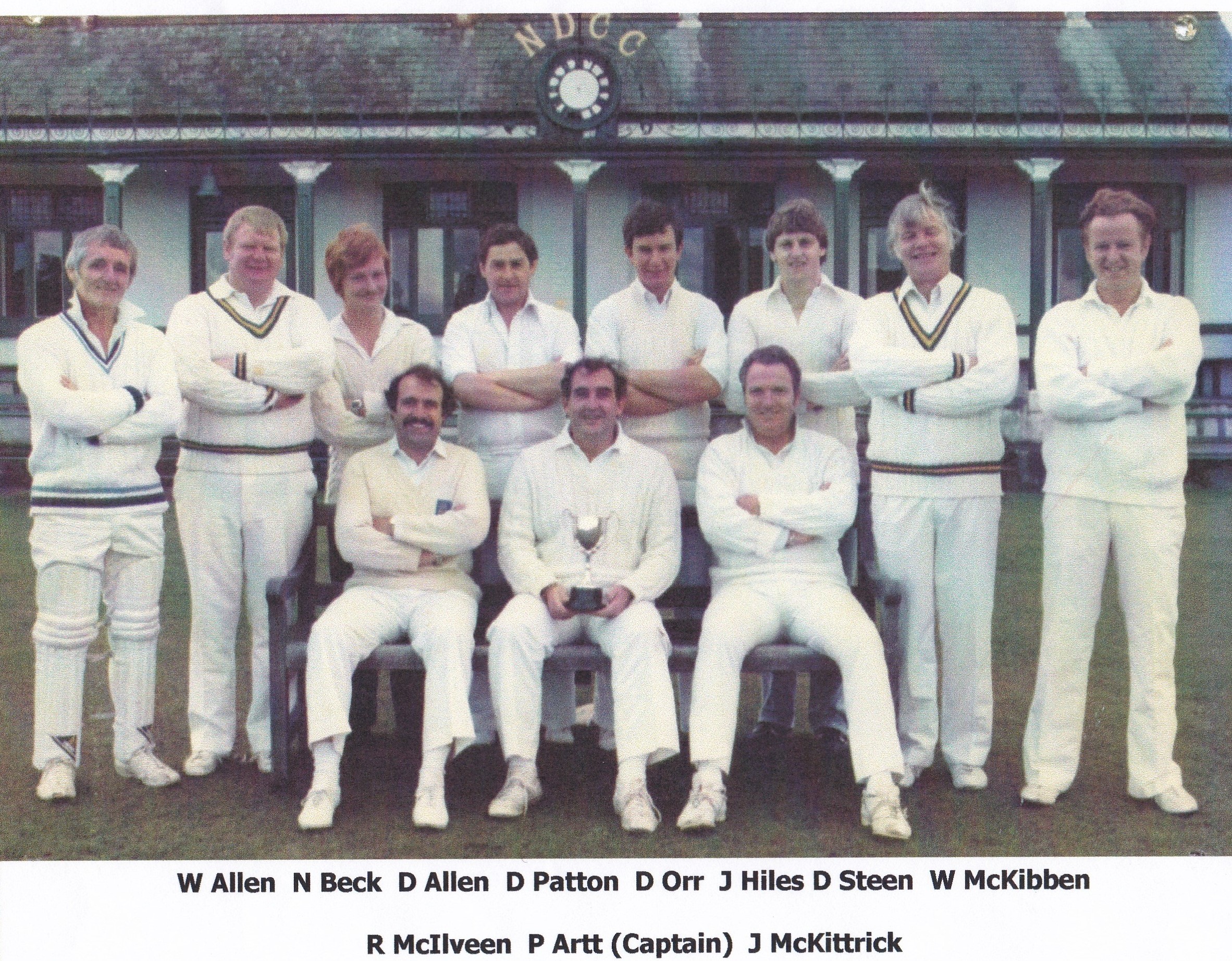