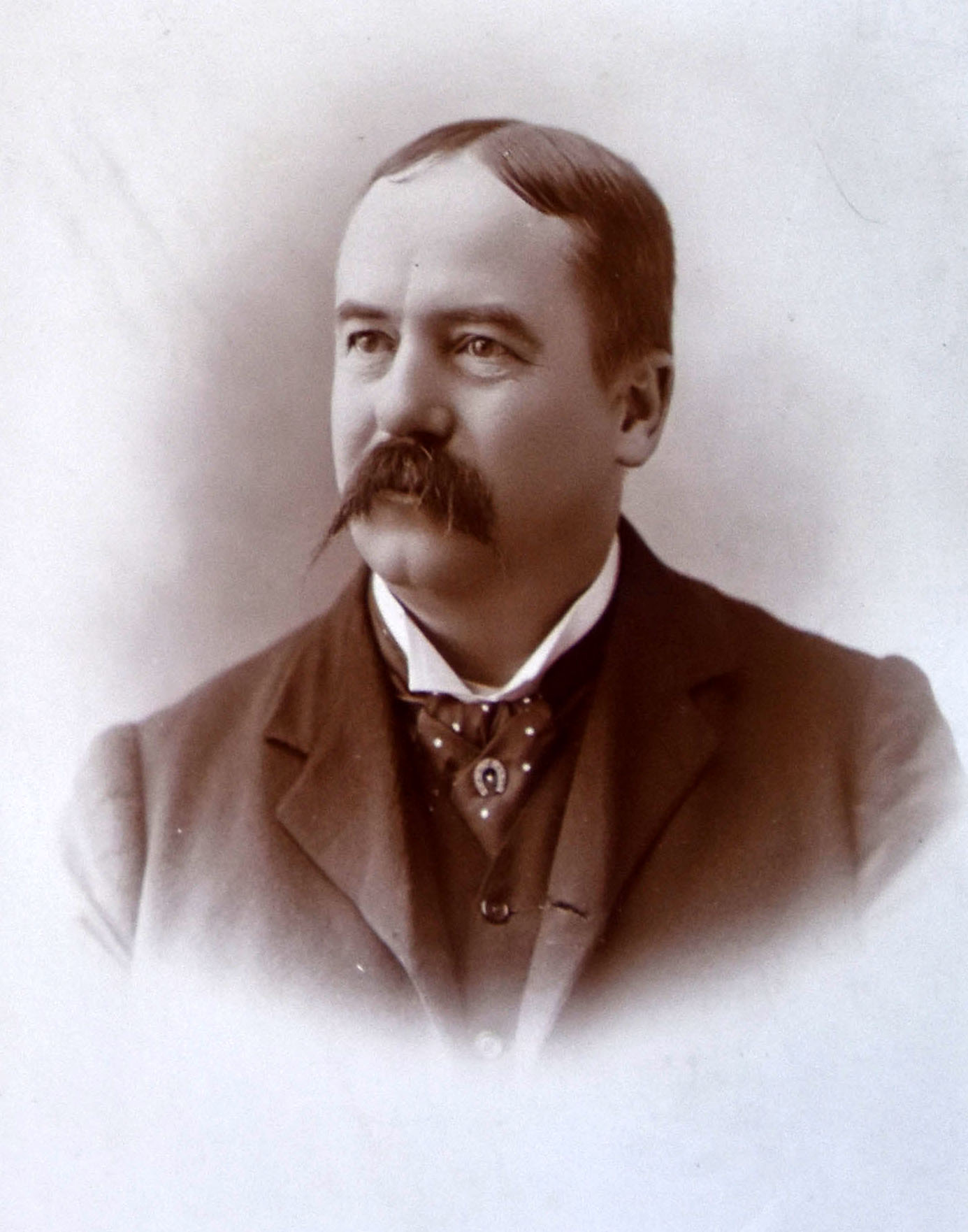 Thomas James Andrews was born in 1847, son of Isaac Andrews of Flour milling fame and was to become the owner of the ground in 1895. With his brother John he was responsible for the continued development of the bleach green into the marvellous ground that we have and building a splendid wooden pavilion. No decision was made about the ground without ‘approval’ from TJ Andrews.

He was a capable and enthusiastic cricketer, playing as a youngster in the sides of the 1860s and a regular with the 1st XI, earning seven Senior Challenge Cup winning badges from the first eight Finals played. In 1892 he captained the 1st XI to their fifth Senior Cup win. 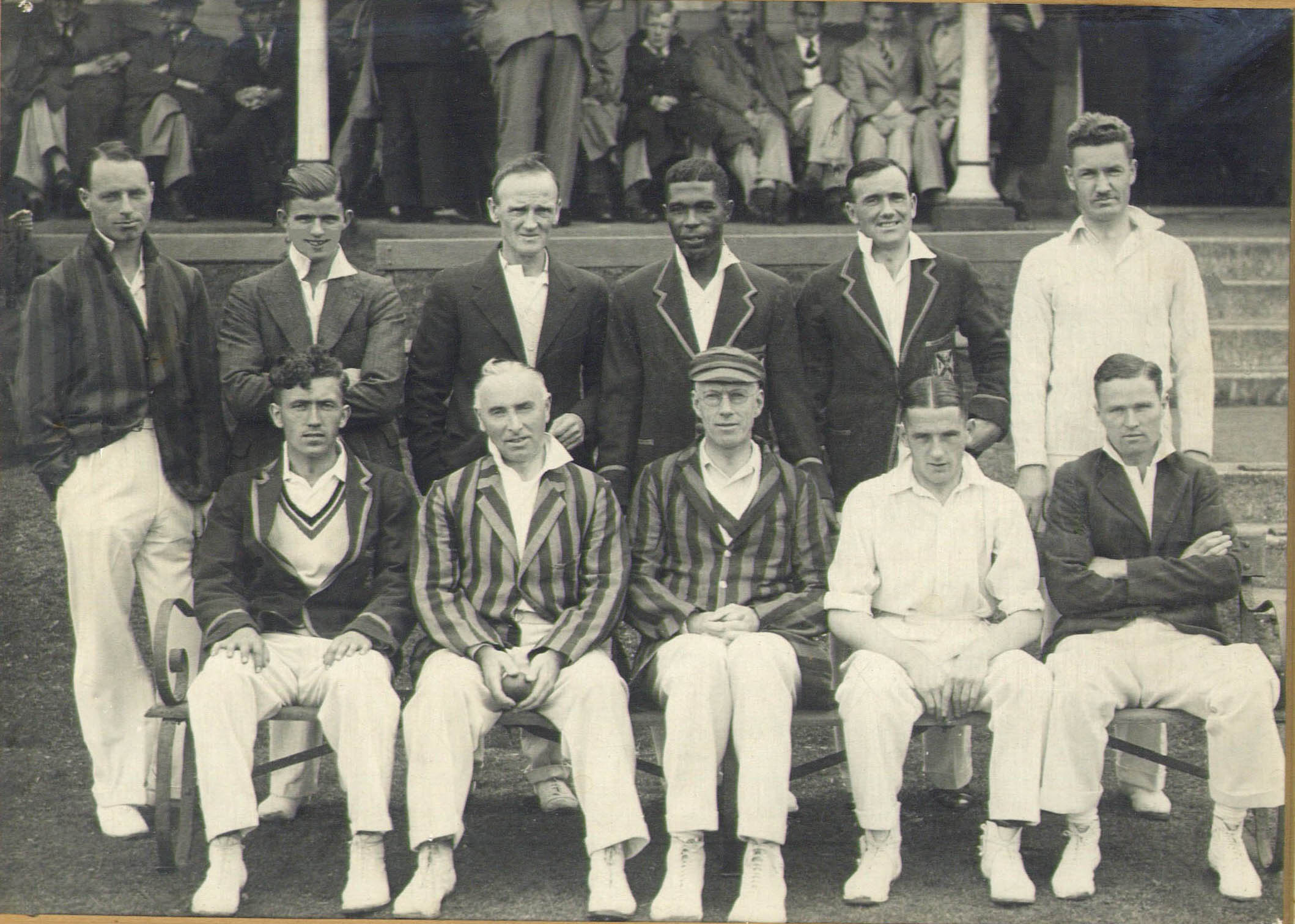