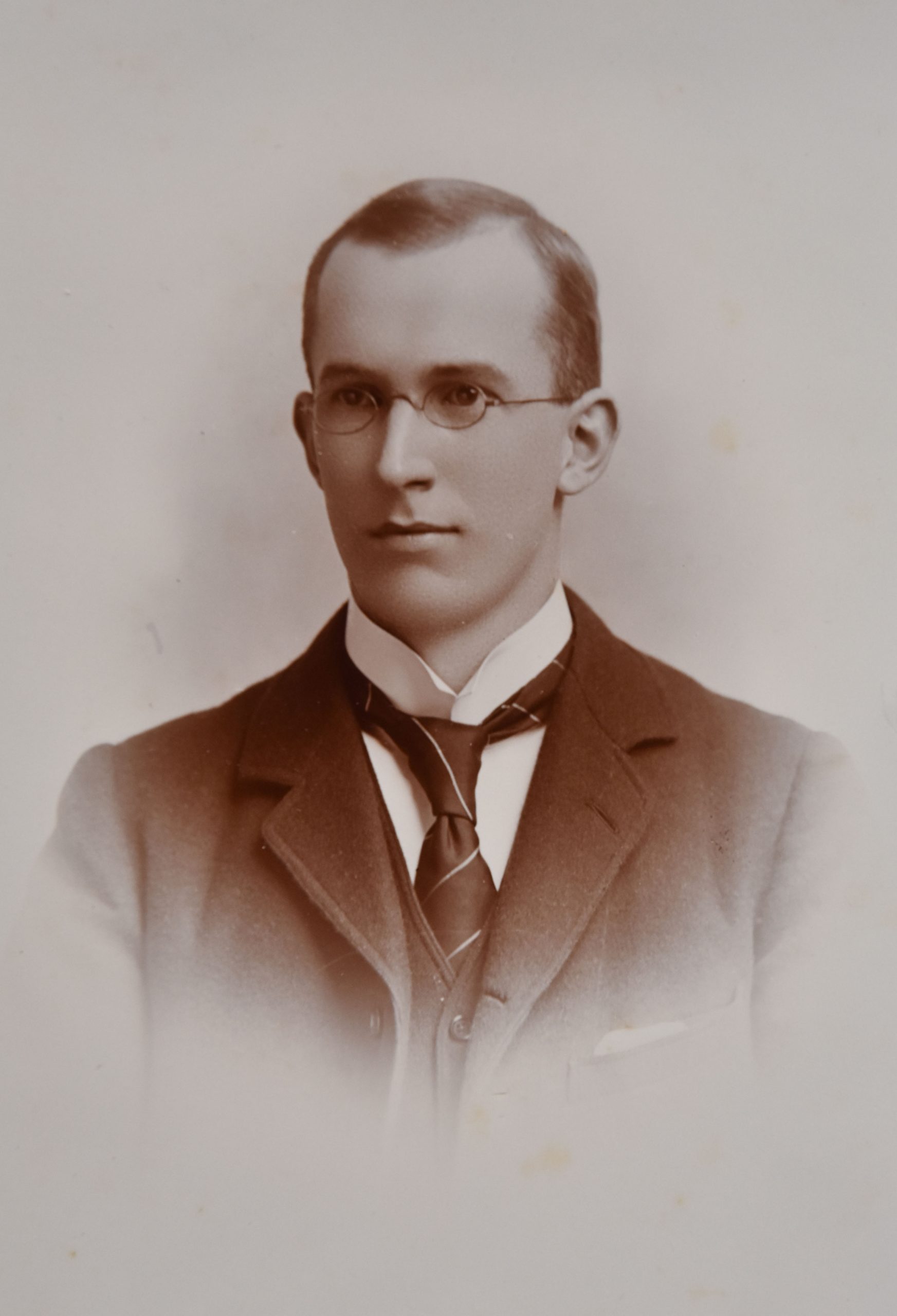 Born in 1876, Oscar Andrews was educated at Rossall School in Lancashire, married Amy Lyttle in1904 and had two daughters. His career followed the path of his grandfather Isaac in whose mills he became a partner in 1894, director in 1924 and chairman in 1937.

Without question, Oscar was the most accomplished cricketer in the Andrews family.

In the late 1890s he was the best cricketer at North Down, in Ulster and possibly in Ireland, and when he switched allegiance to North of Ireland in 1900 it effectively swung the balance of power in favour of the Belfast club.

Oscar was born into cricket as father John Jnr. and uncle TJ were at the centre of everything that happened at the North Down club. From a very early age he played in the Single v Married club games and the annual Andrews Family v North Down games. He made his senior debut aged 13 in 1889 and played in the inaugural Junior Cup final in 1891, losing to Lavinia. Two years later he made a winning debut in the Senior Challenge Cup final and in the same year played for North of Ireland against the touring South Africans.

He was a star performer at Rossall School and many of his outstanding performances were generously reported in the Belfast press. His good friend ‘Ned” Newett of Cliftonville and North of Ireland fame was at the school at the same time and they were destined to dominate Ulster cricket for many years thereafter. North Down played Rossall on their English tours at the time and the school team also visited The Green.

Like many of the Andrews family members, Oscar mixed his cricket at The Green with midweek cricket at Ormeau and in 1900 he moved permanently to Belfast. It was a poignant time for North Down as the dashing young fast bowler with an adventurous batting spirit had been the rising star at Comber during the 1890s and was destined to bring further honours to his club as his career matured.

He scored the first century in the Senior Challenge Cup final in 1897, after a first innings 73. He rarely failed with either bat or ball in cup finals and in the 1912 win against Ulster, captaining North of Ireland, he had record match figures of 14 wickets for 61 runs, including nine for 44 and a half-century. His Challenge Cup final record of 10 wins from 12 finals spanning 31 years ensures he has a lofty place in NCU archives, but it was his many outstanding individual performances that earned him the status as the best player of his era. After establishing himself at North Down he went on to excel for North of Ireland, scoring over 12,500 runs with a top score of 186. As a bowler he took over 1,500 wickets, topping 100 every season from 1901 to 1906. He totally dominated club cricket at his peak and, in addition to his individual brilliance, he was an inspirational and astute captain. His 161 run partnership with Willie Pollock in 45 minutes of blistering cricket at Phoenix Park remains one of cricket’s great archives.

Strangely his international record was poor and he seemed to have little appetite for it. He was a willing tourist playing in England, the USA and Canada, but he played for Ireland only eight times from 1902 to 1909 and was not available for selection on numerous occasions. He played many times for Ulster and his 103 not out for the NCU against Leinster in 1902 was in the same year as he made his international debut against WG Grace’s London County at Crystal Palace. His last match for Ireland was against Philadelphia in 1909 but he continued playing prominent fixtures including the fixture against an Indian touring side in 1911 and the North of Ireland side that played Wales in 1924. He bowed out of serious competitive club cricket in the 1920s and played in his last Challenge Cup final at the age of 49 in 1925 when his good friend Willie Pollock stole the show against Cliftonville.

Oscar was also a distinguished hockey player and a founder member of North Down Hockey Club. He was the club’s first captain and went on to be capped by Ireland four times. 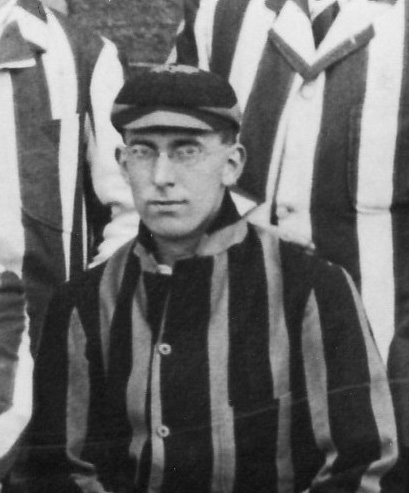 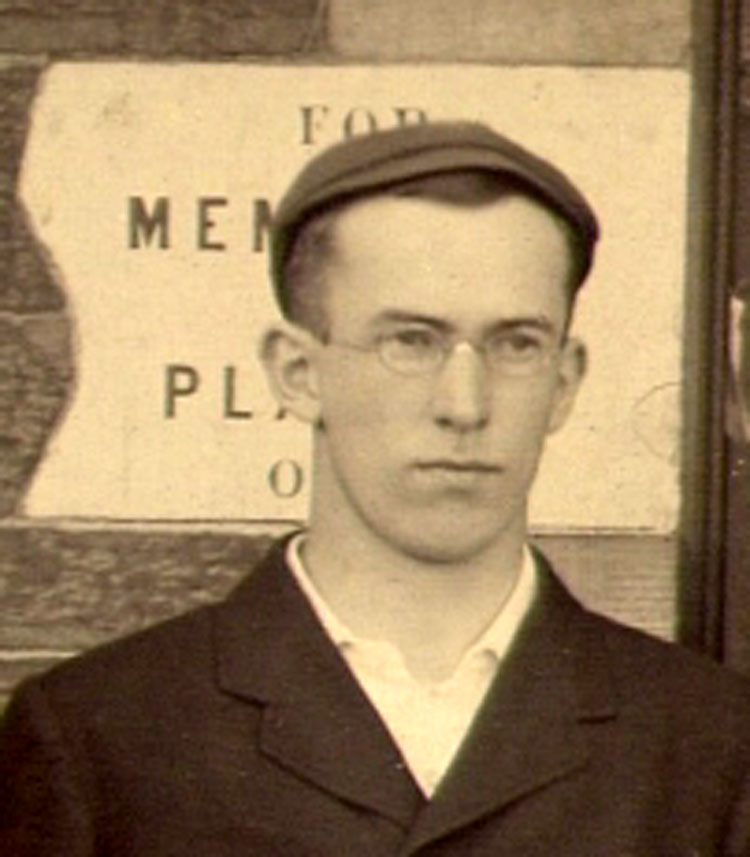 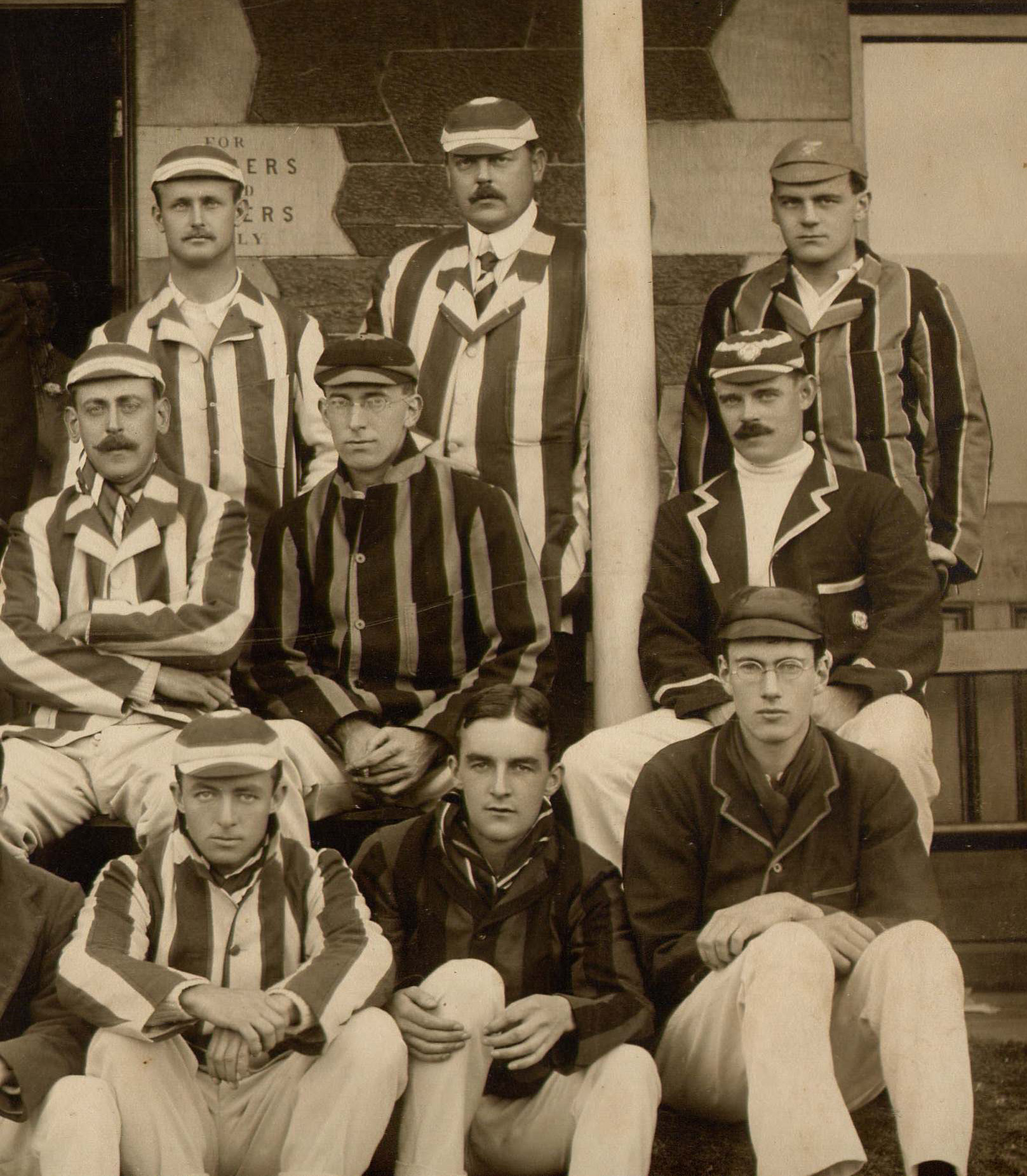