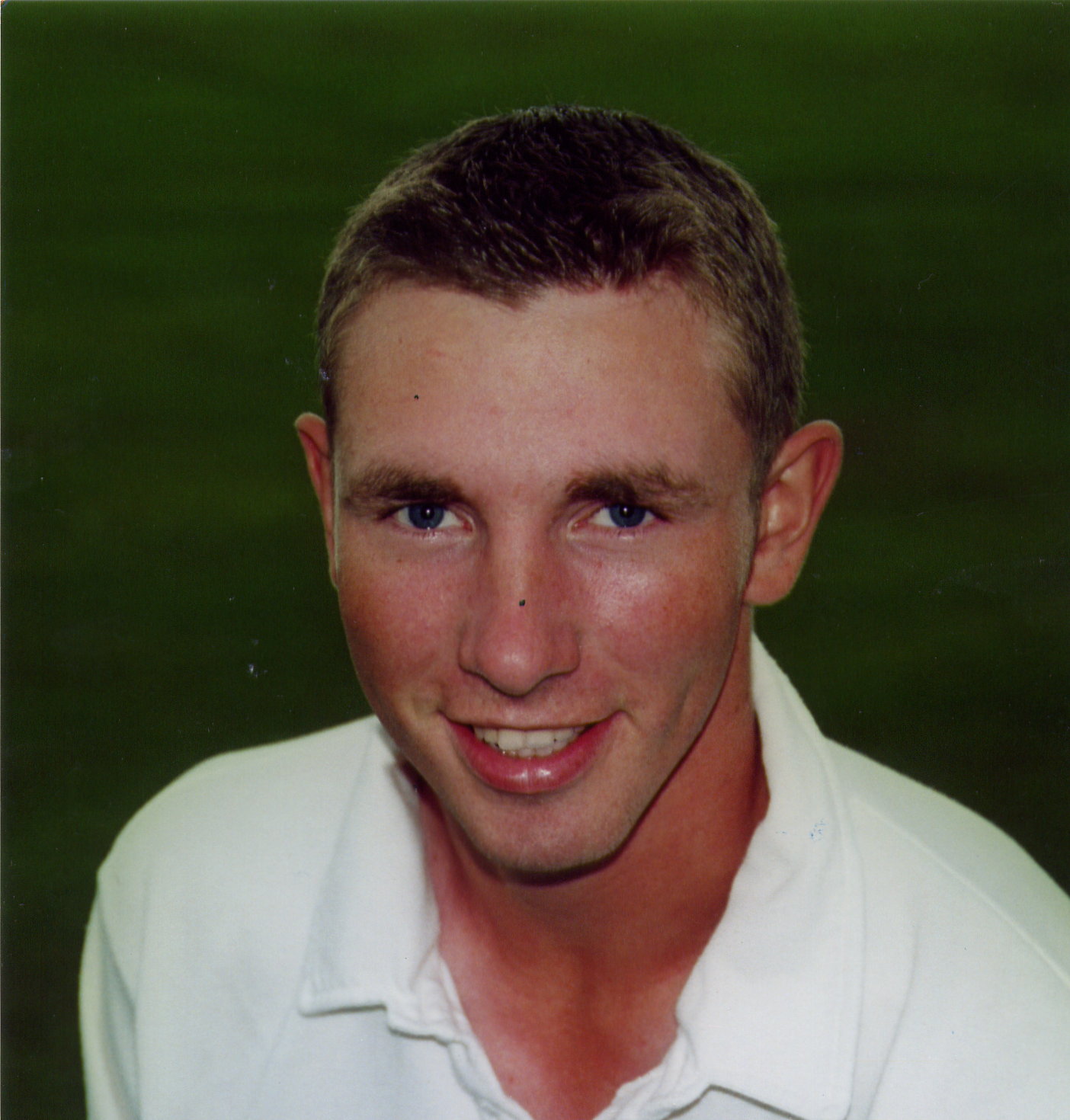 Young Andrew White, came to The Green as an all rounder, with enormous potential, clearly demonstrated in his school and Colts’ performances, but was yet to perform at the top level. He was soon to develop into one of the best young cricketers in the Province.

Andrew White won the first of many Irish caps, scored a century against Denmark in the European Championships and was the North Down Player of the Year.

Peter Shields captained the Ireland under 19 team in Sri Lanka and with Ryan Haire, Alan O’Prey and Andrew White brought great credit to the club.

The return of Taimur Khan for his second season was welcomed by all at The Green and along with Andrew White, Billy Adams, Paul Davidson and Billy Dale featured in the top ten in the NCU end-of-year averages.

The Senior Challenge Cup campaign started with a nine wickets win at Muckamore when Andrew White stole the show with 87 not out. In the next round at Bangor he went a little better with a superb 116 in an easy eight wickets win.

Andrew had a prolific season in 2002 with 915 runs, including a second round cup century against Waringstown, 40 wickets and established himself in the Ireland team with some excellent European Championship performances.

The bonus in 2003 was the addition of the Senior Challenge Cup and victories over Dunmurry (113 runs), Cliftonville (nine wickets) and Belfast Harlequins (ten wickets) set the stage for a shoot-out with habitual old rivals Waringstown.

Cup form had been as good as league form all season and Andrew White led the way with 148 against Dunmurry, 72 against Cliftonville and 81 not out against Belfast Harlequins.

The final was played at Stormont and, in glorious weather, Andrew continued where he left off, with 80 runs, ably supported by Robin Haire (50). Martin Moreland and Marty Dalzell took three wickets each and a telling first innings lead of 47 runs was ‘in the bag’. In the second innings ‘DK’ Kennedy (93 no) was rampant, and for once someone outshone ‘Whitey’ with the bat, but only just, as he registered another half century. It left the Villagers an imposing target of 258 runs to win and they were never in the hunt, finishing 95 runs short.

Andrew White was the undoubted Player of the Year, after a dream season when he joined the elite ‘1,000 Club’, players who have scored more than a thousand runs in a season. Oscar Andrews, James Macdonald, Michael Clarke and Raman Lamba were already there from North Down, but Andrew also added the most runs in the NCU, most wickets, and most catches taken. He was the Britannia Player of the Year and became even more established as an international cricketer.

He was at the peak of his cricketing prowess and so was North Down, but when everything in the garden looked rosy, Instonians ‘poached’ our star player in the close season.

Andrew’s departure was a topic of much debate both inside and outside the club, and everyone knew that such a talent would be missed. 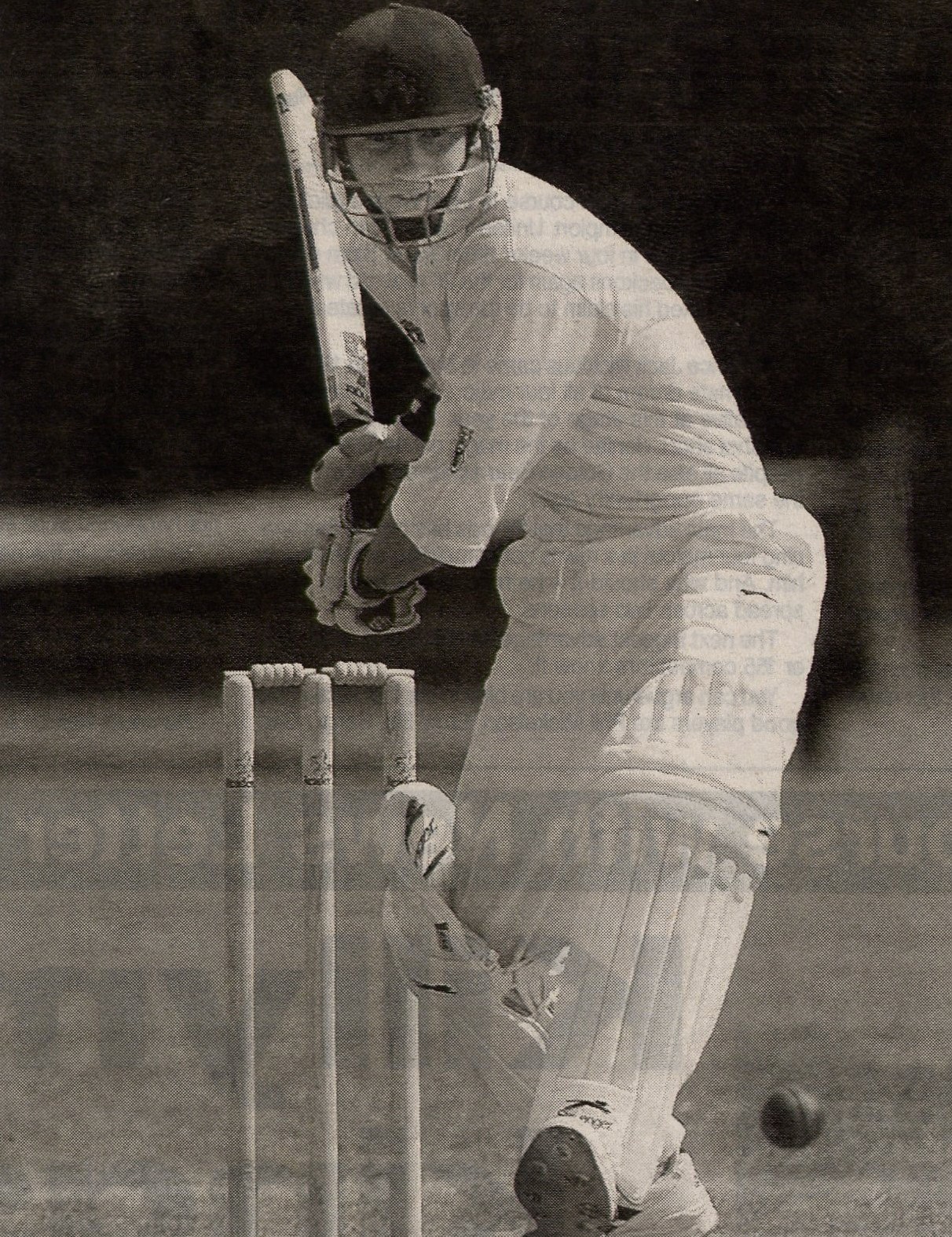 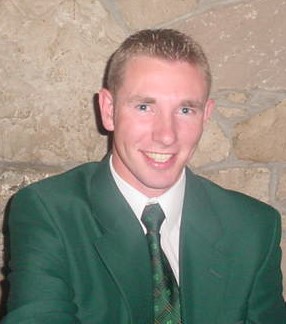 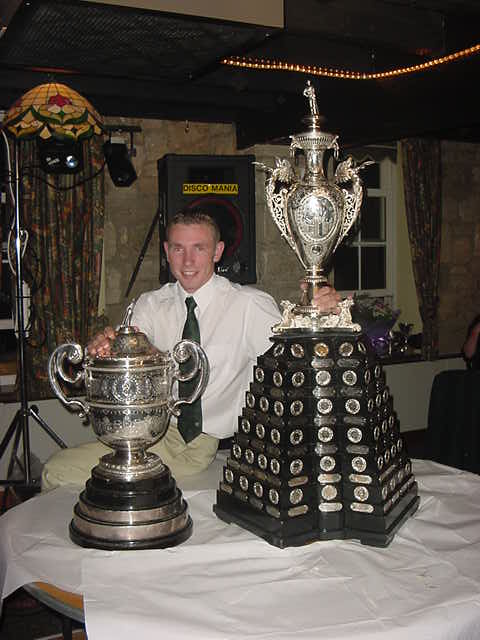 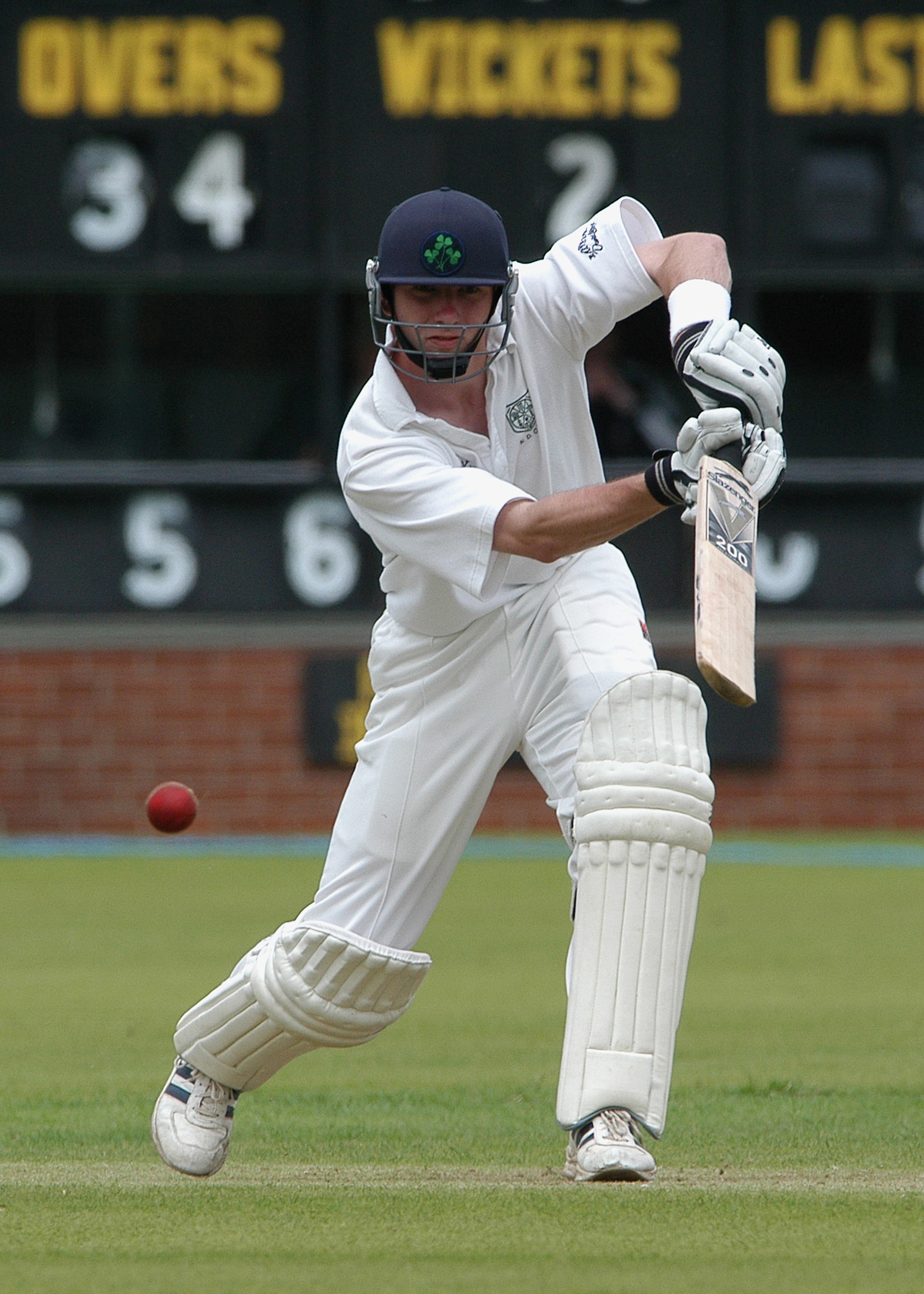 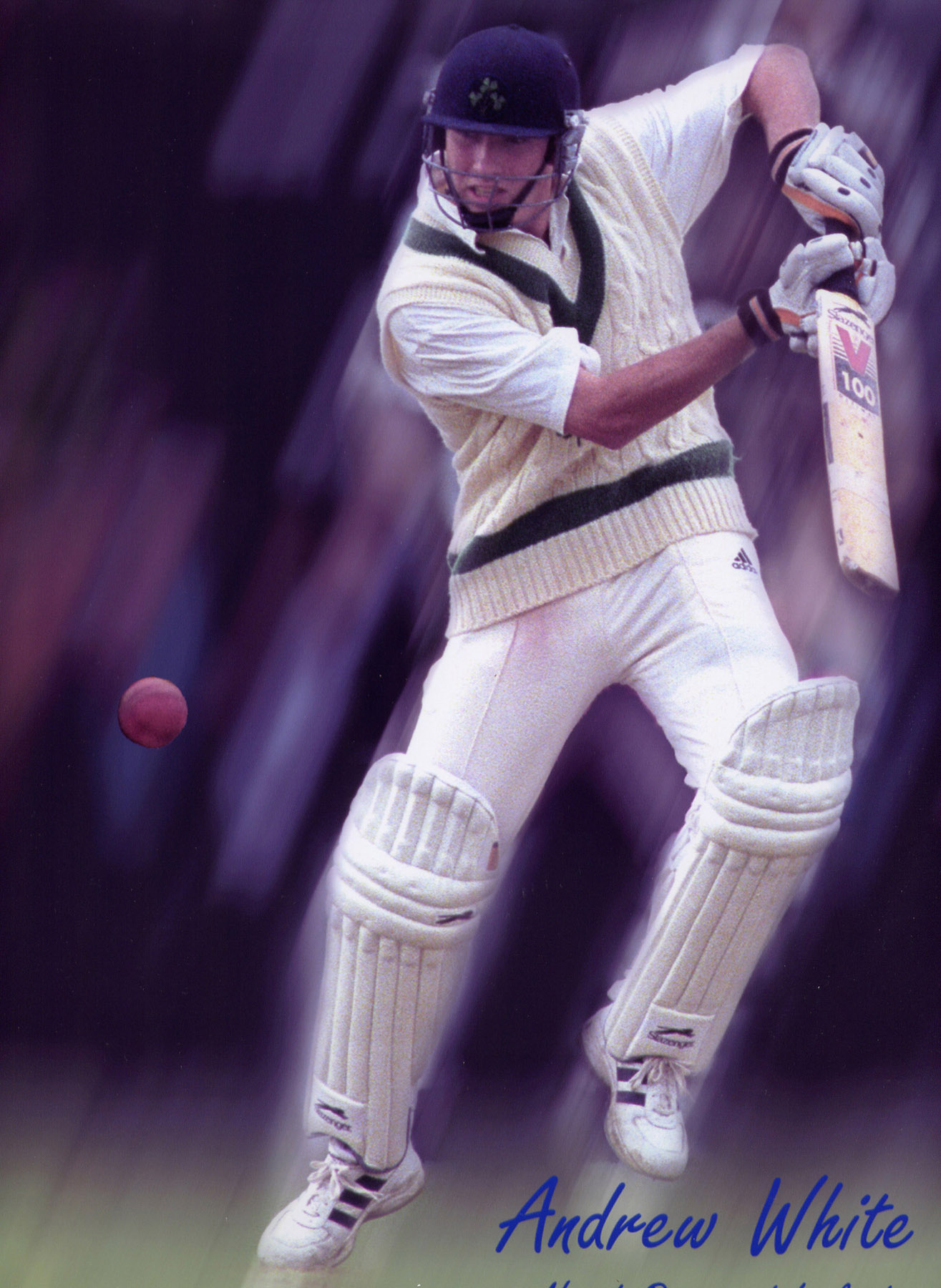 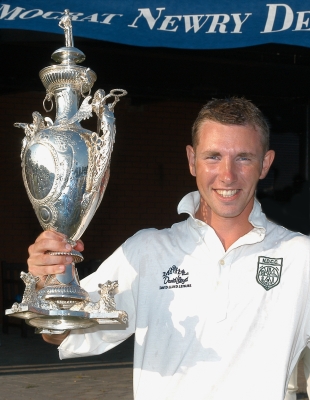 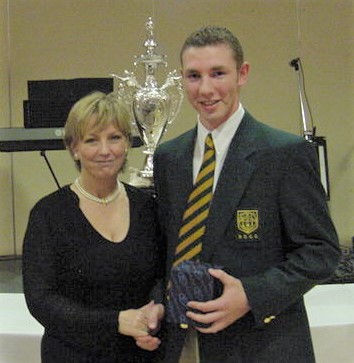 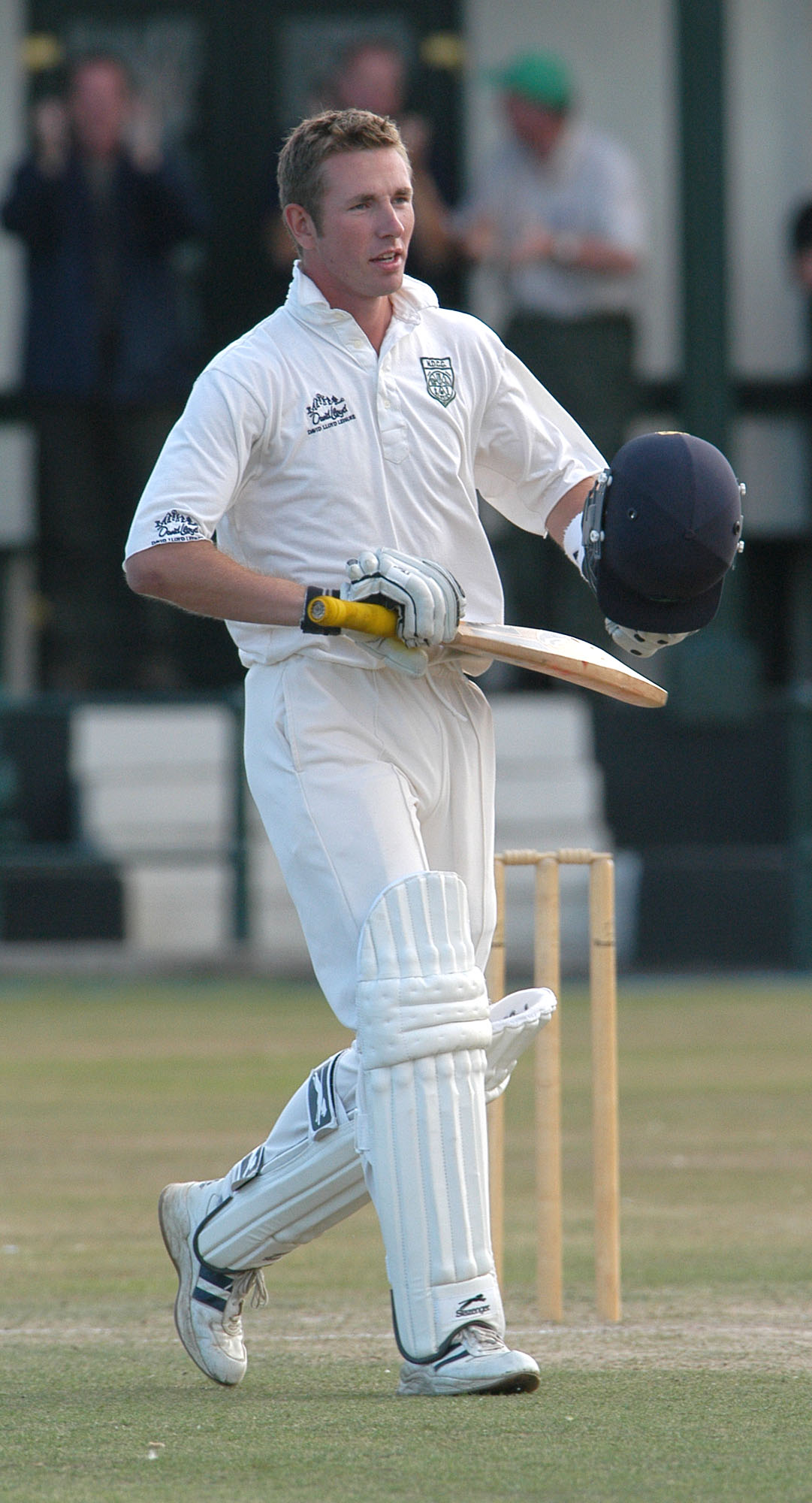 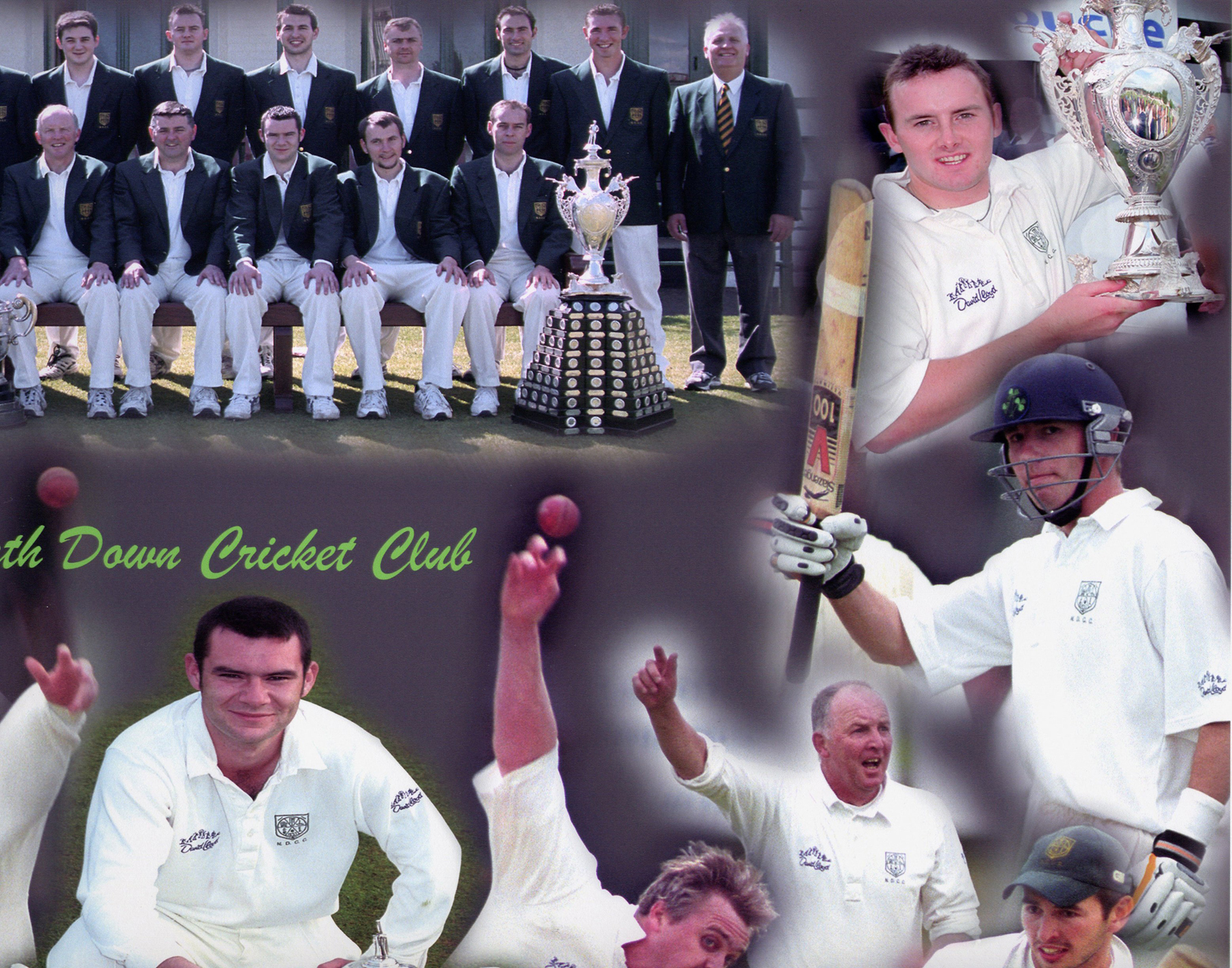