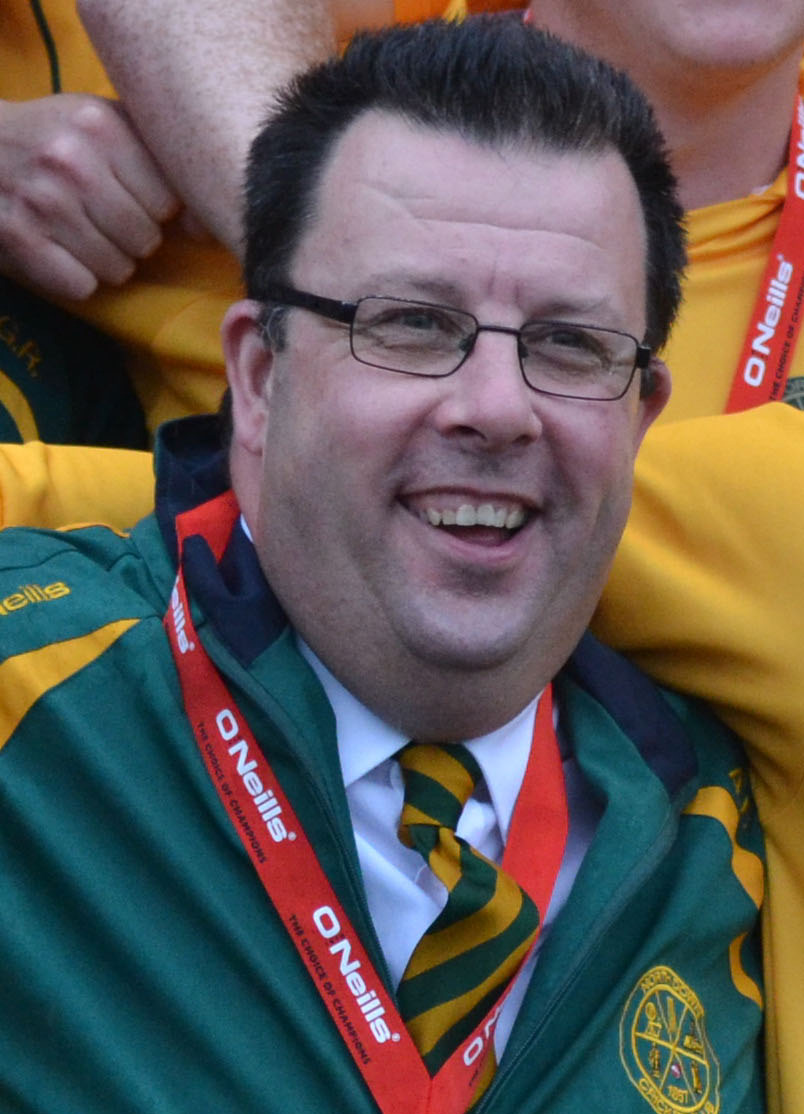 In 1999 Andrew led the 4th XI to a rare league win picking up the Division 4 Section 2 trophy and captained the 3rd XI to an encouraging 4th place in 2004. Always enthusiastic, Andrew did a lot in introducing new and young players to the game and leading his 4th XI to third place in the league in 2001 and a Minor Qualifying Cup Final followed in 2002.  In 2007 he captained the 3rd XI that reached the Lindsay Cup Final against Bangor but he and Terry Ritchie's unavailability robbed the side of bowling strength and they were defeated by a strong Bangor XI.  The replacement of club iconic scorer John Patton was never going to be easy, but Andrew seamlessly adopted the role and kept a great book and pad during the 2nd Golden Era and beyond. These talents he has carried beyond club level and hopefully to the highest level in the seasons to come. 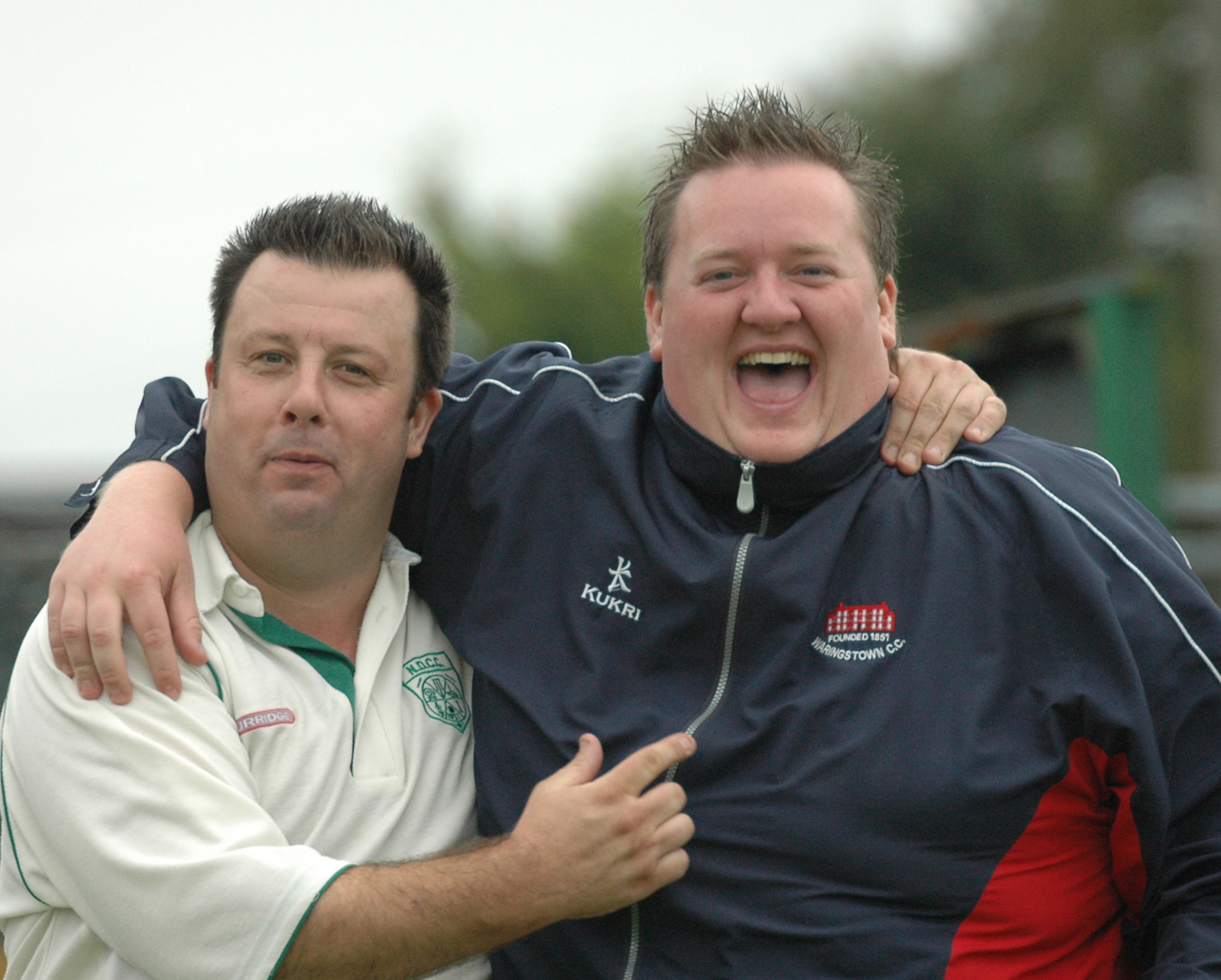 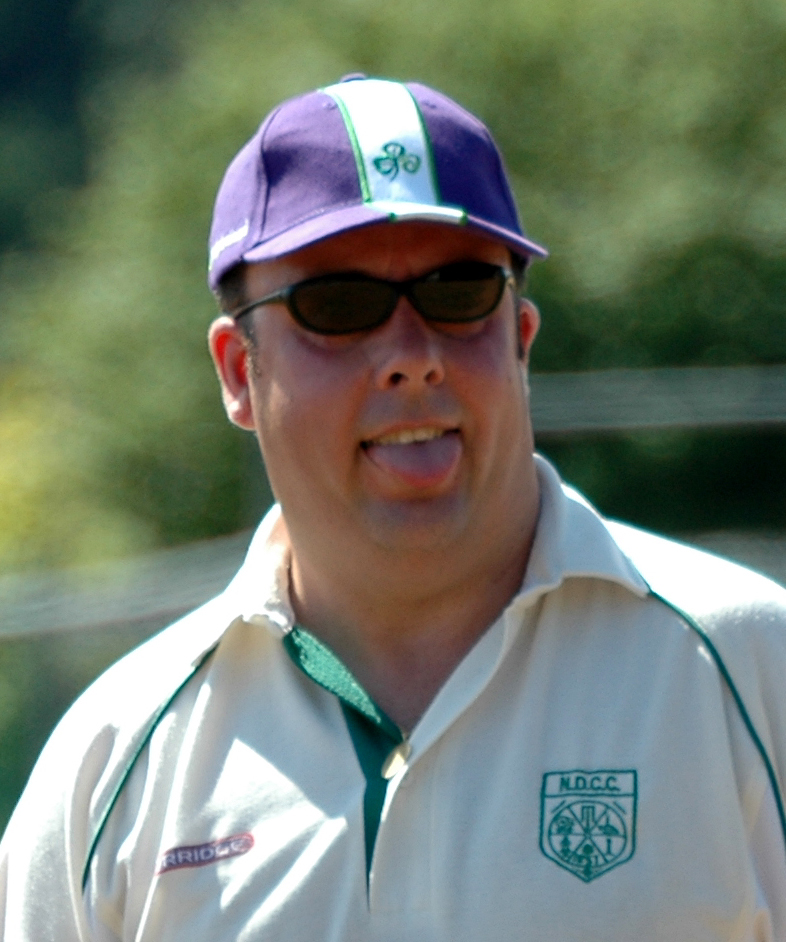 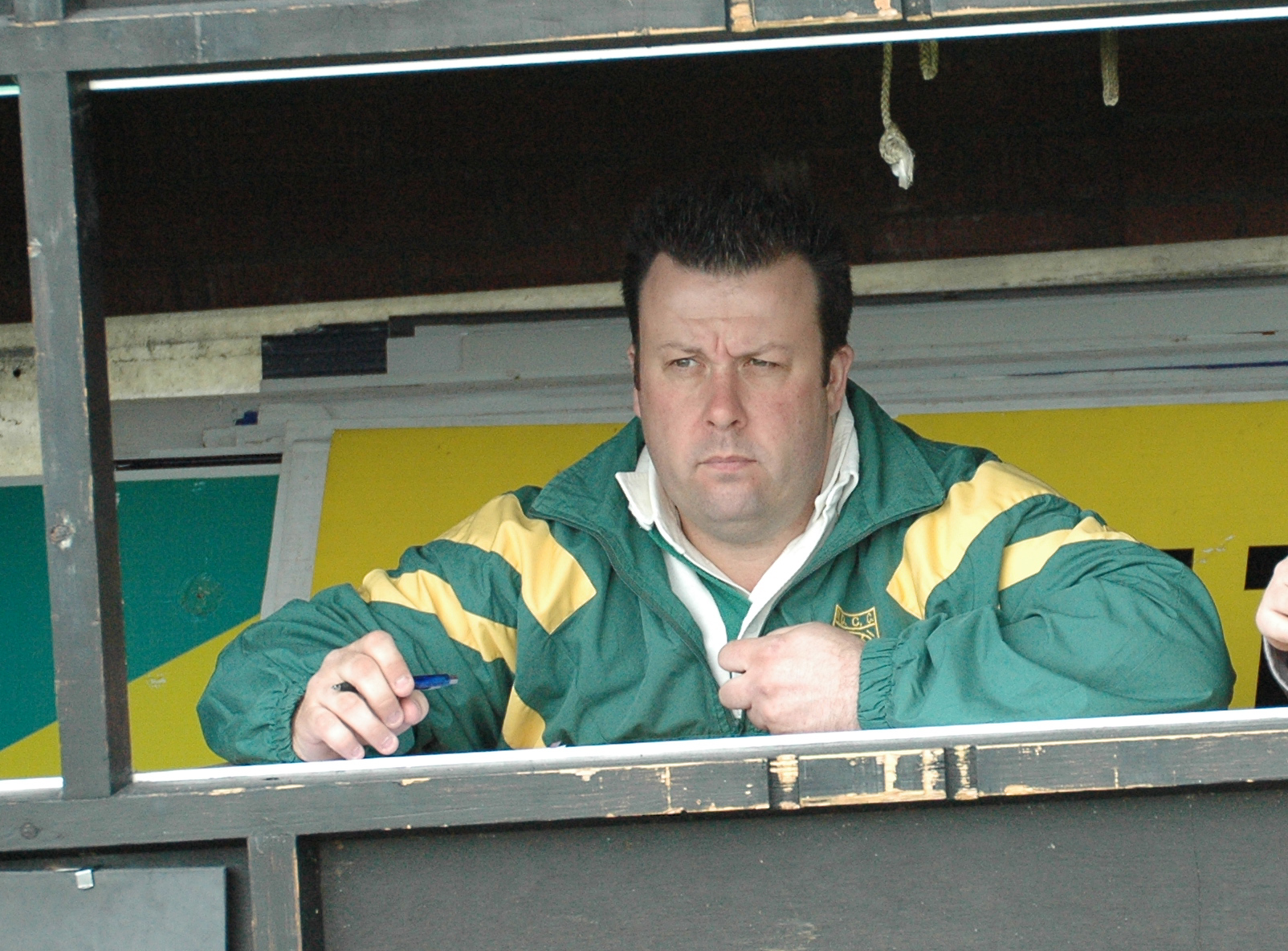 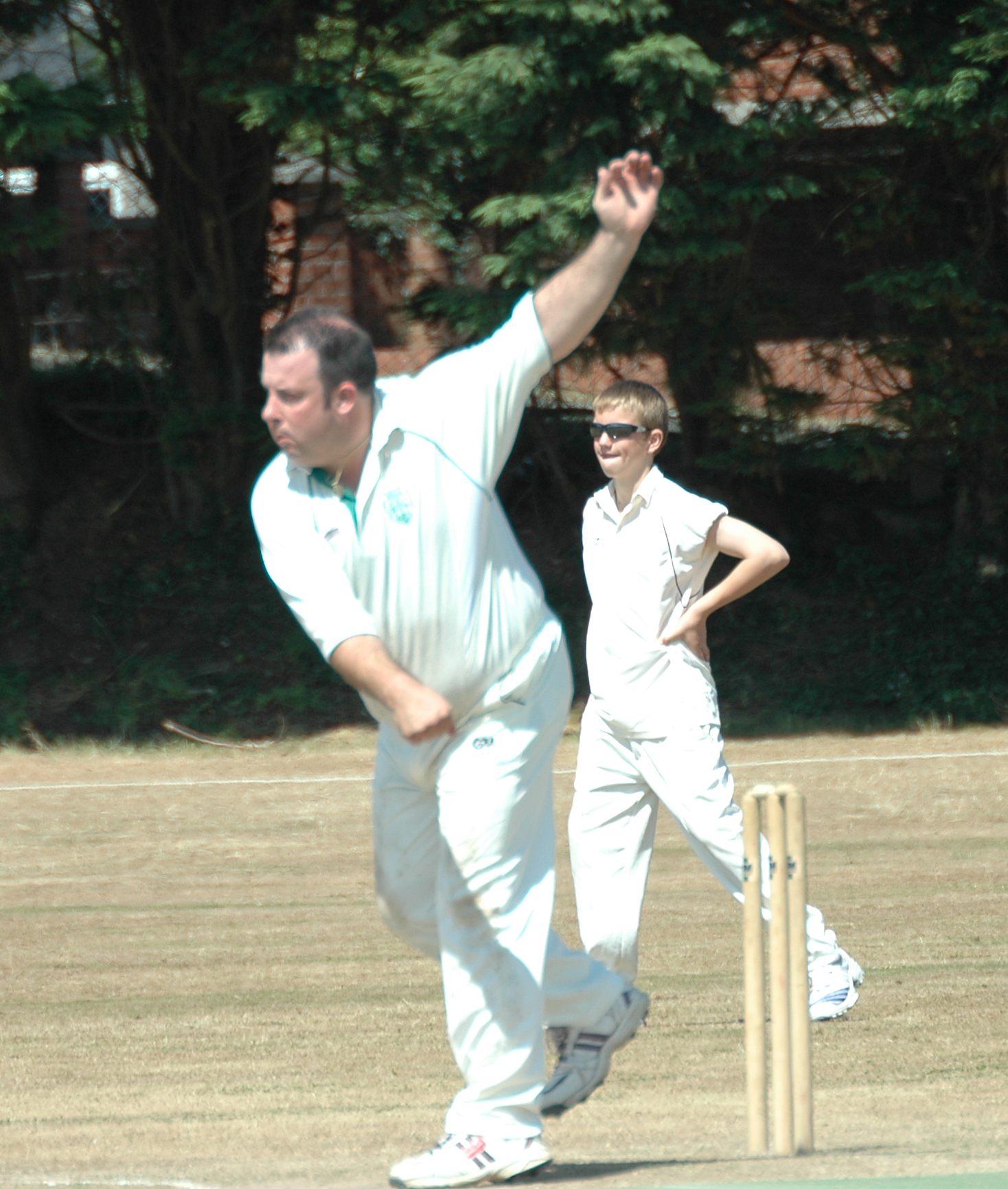 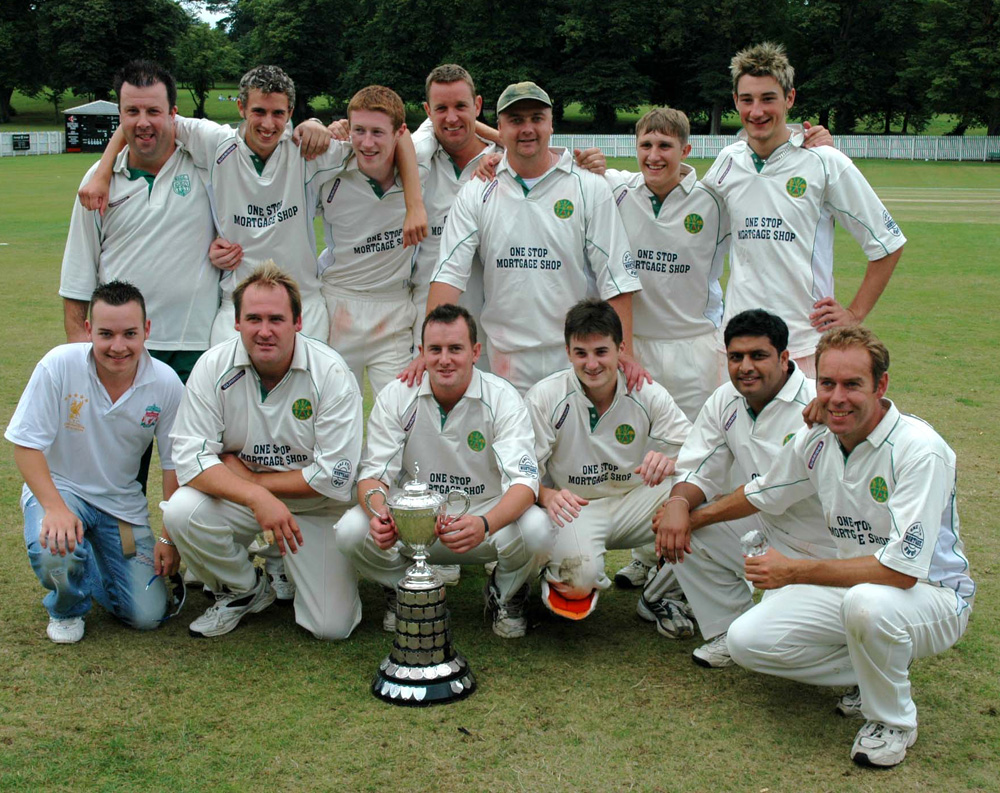 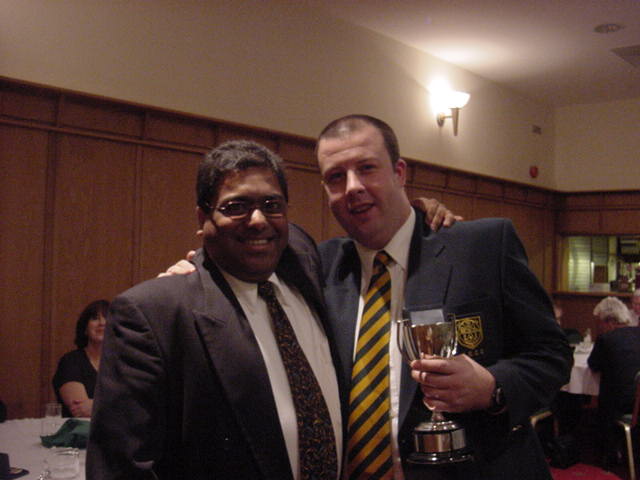 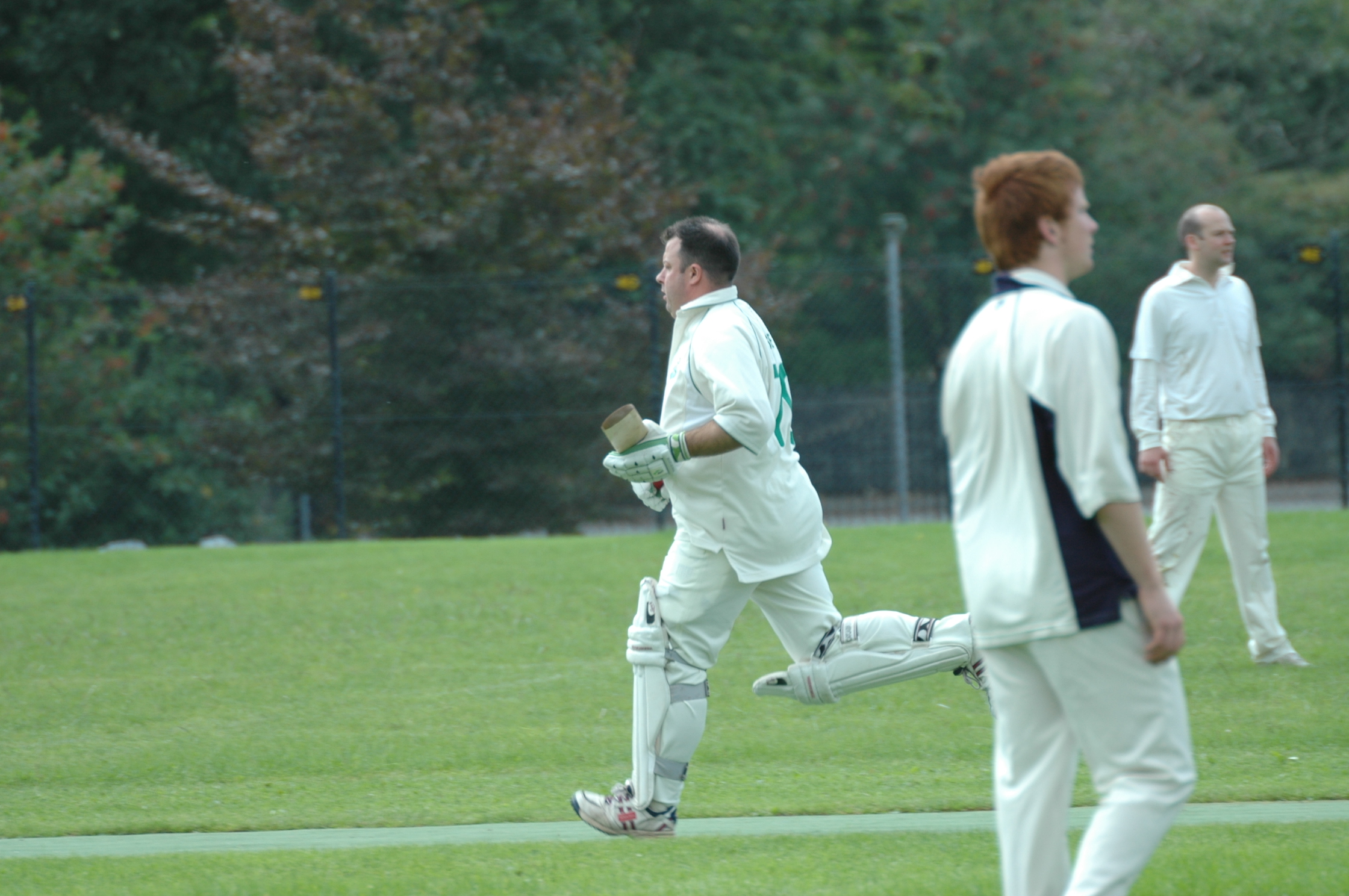 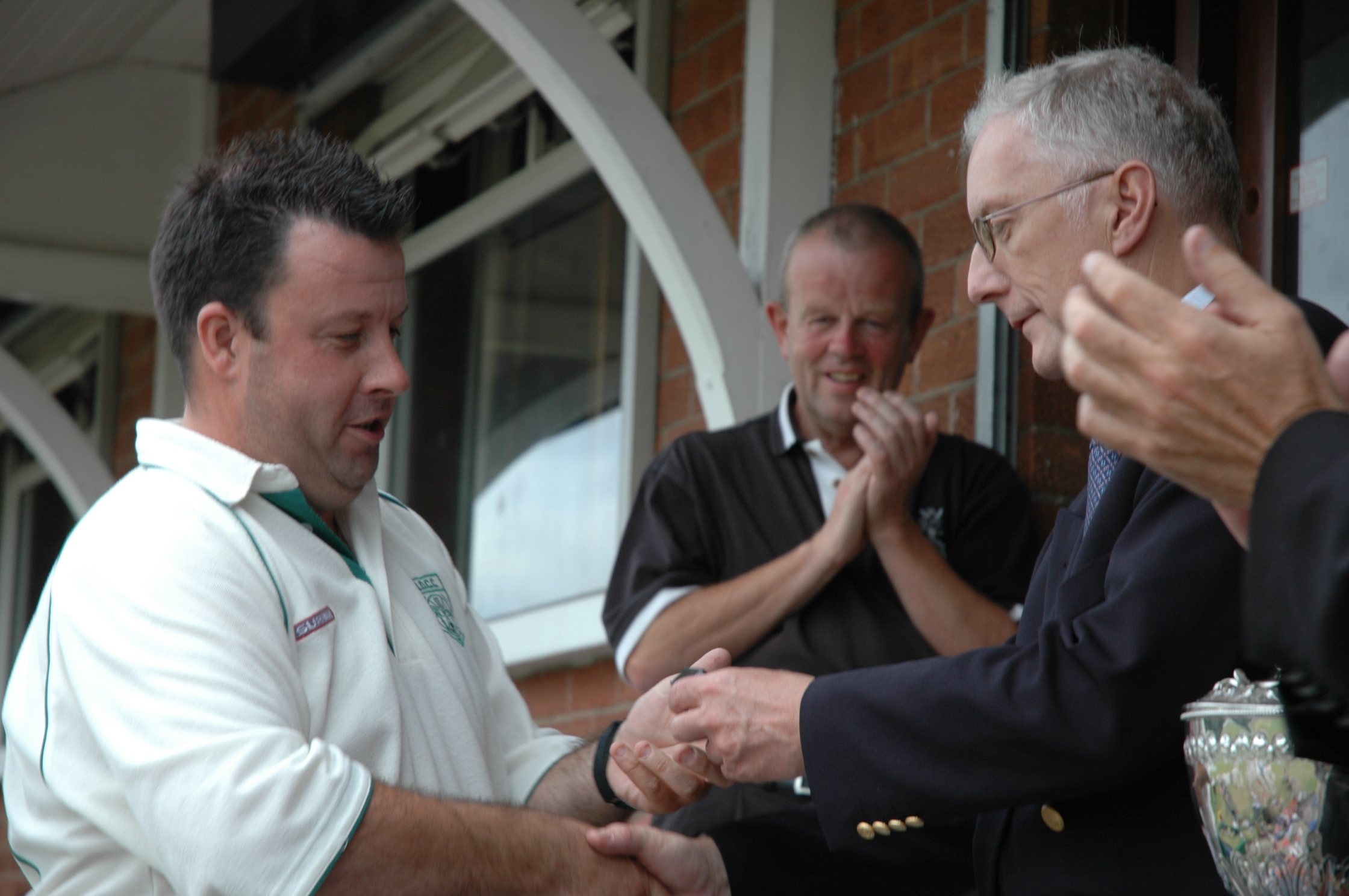 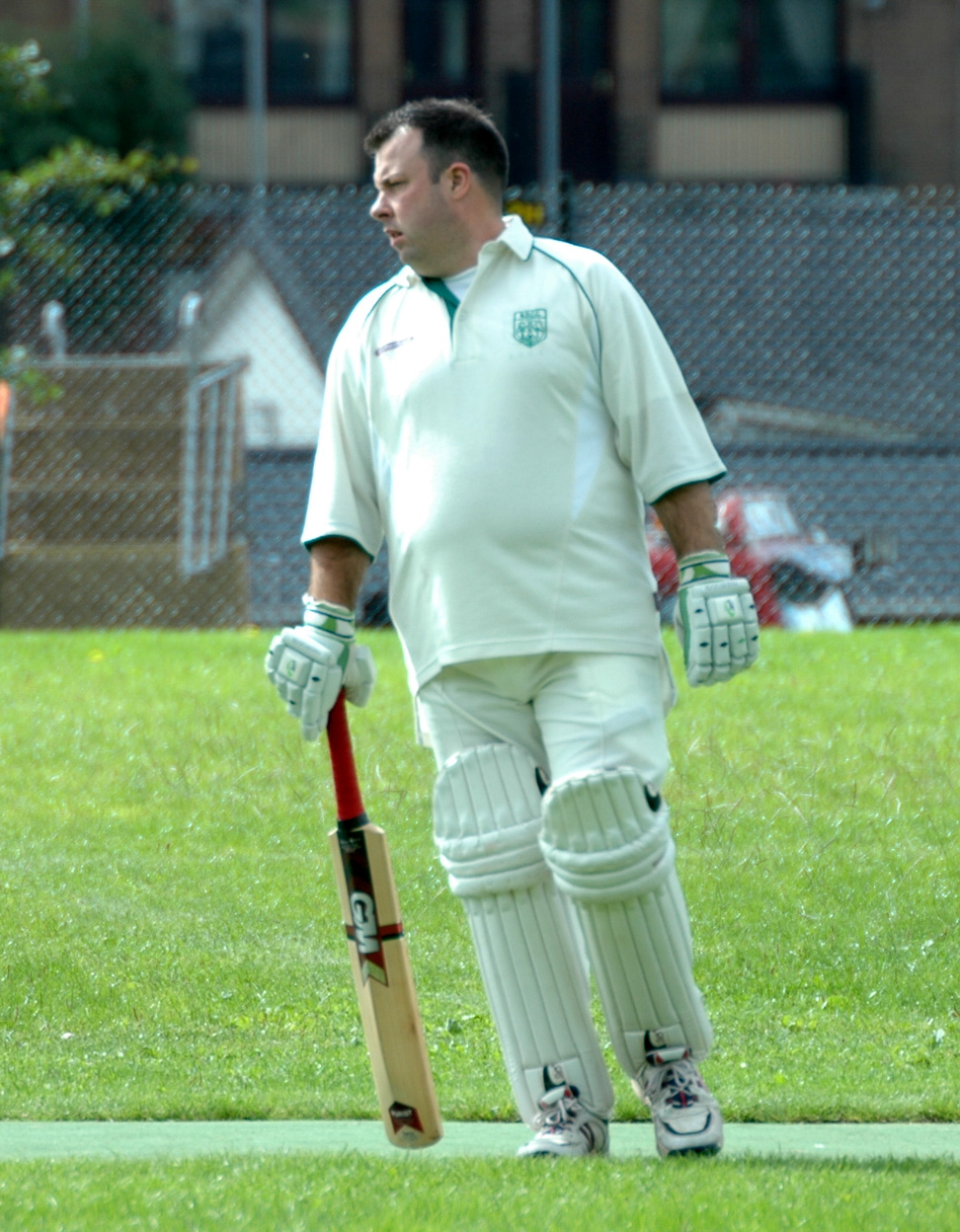 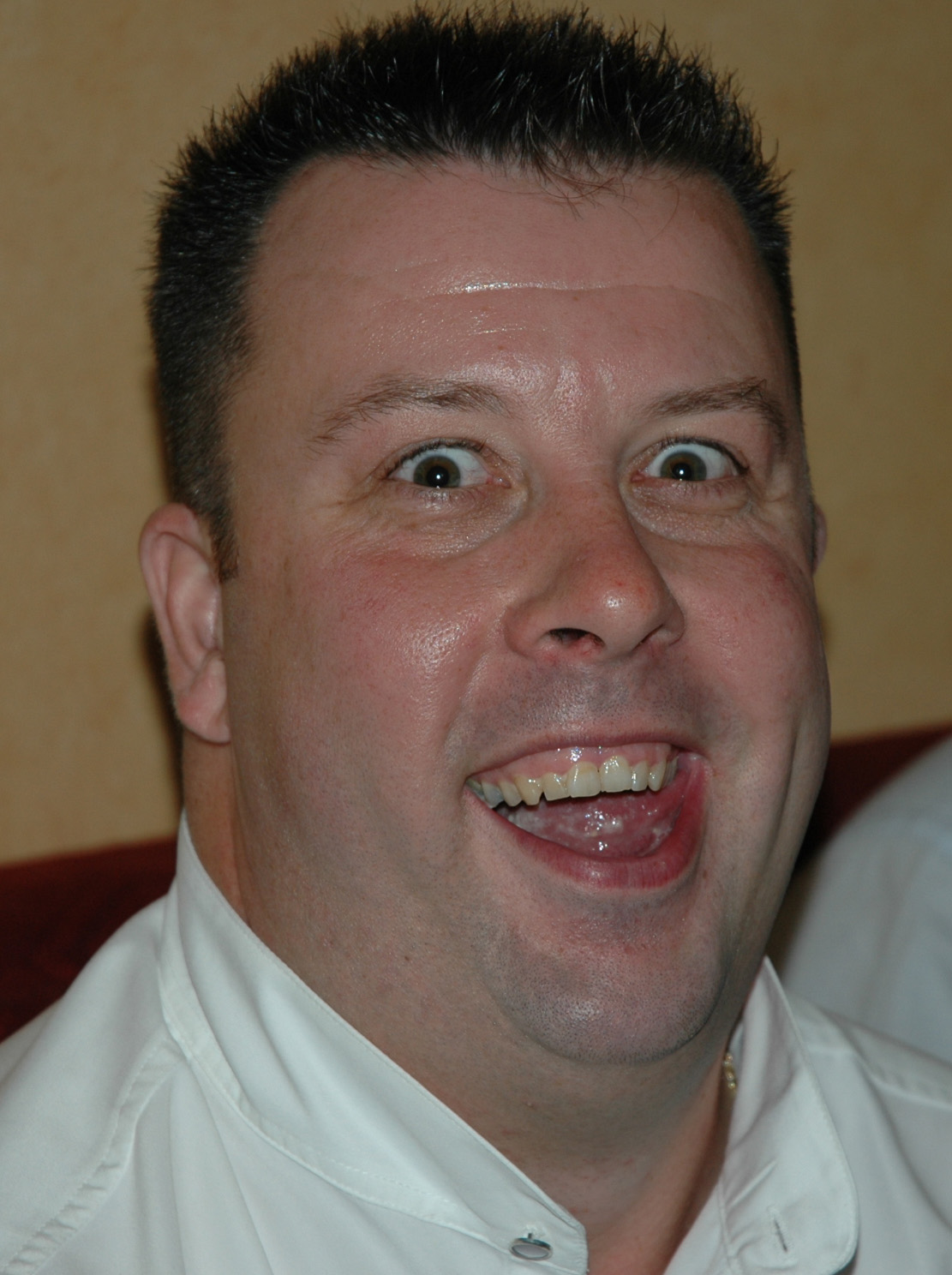 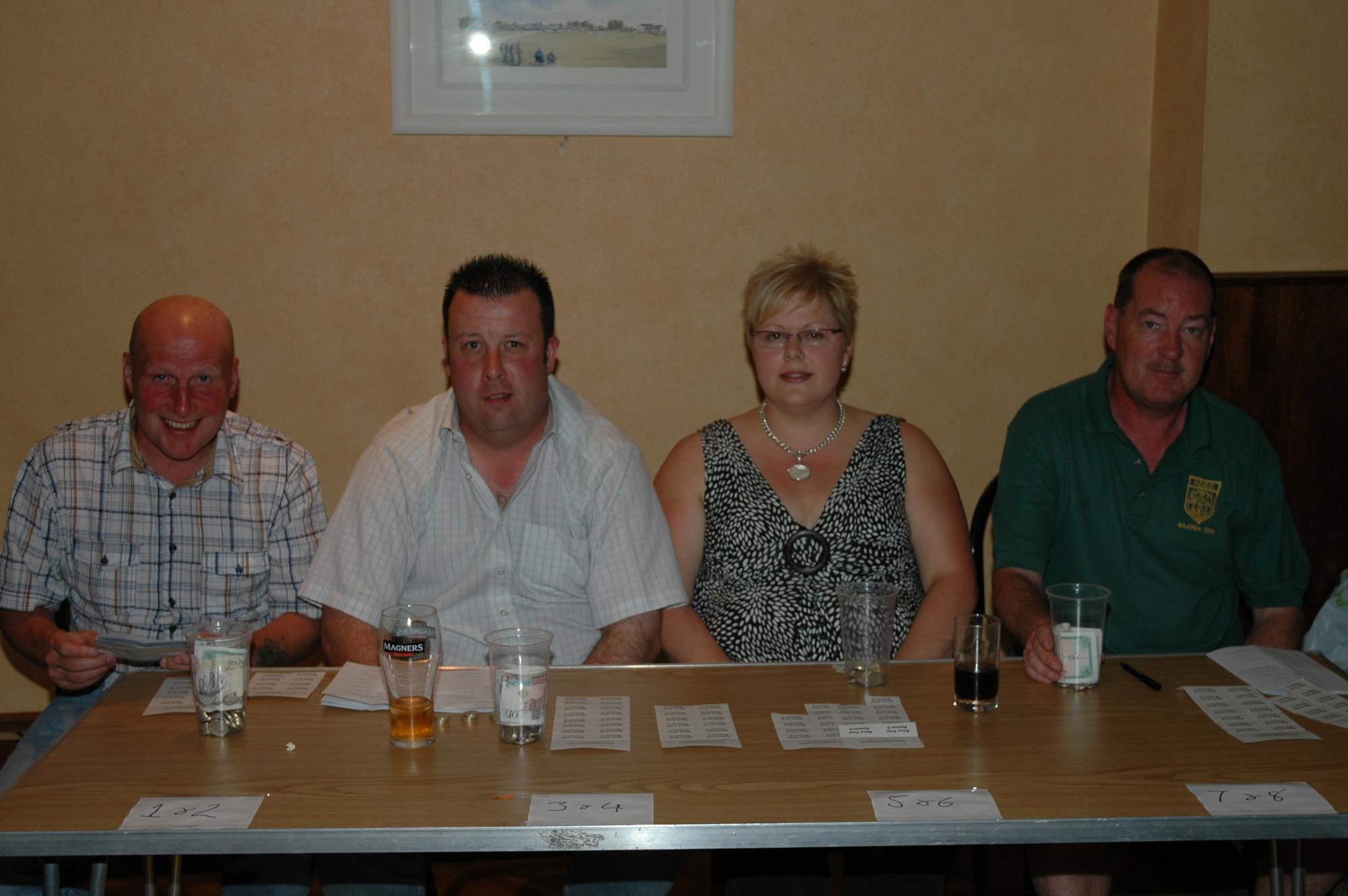 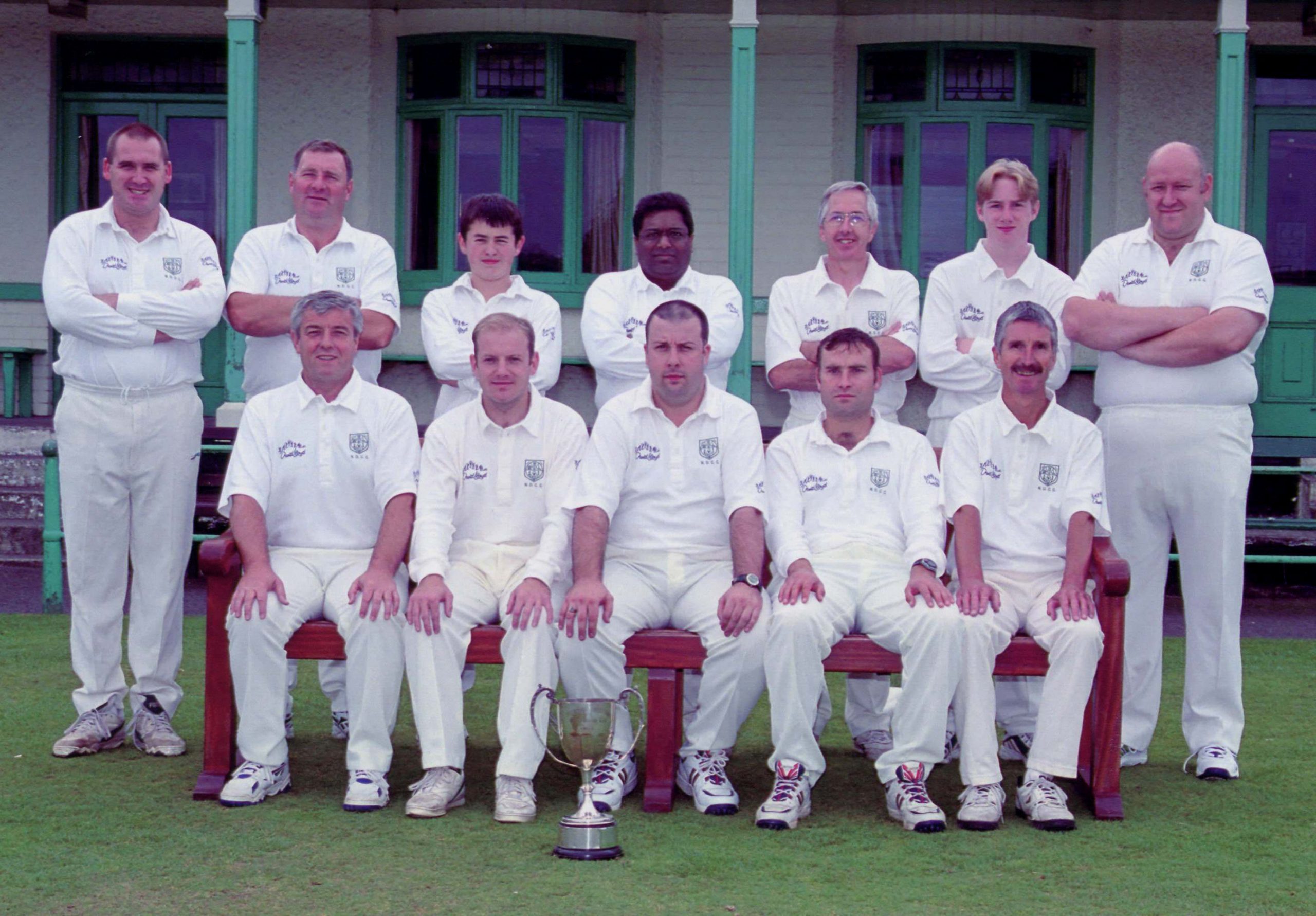