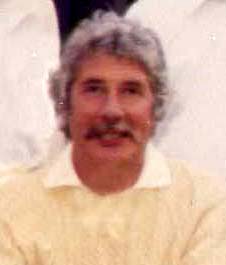 Alvin Maginnis was an excellent motivator who knew his players better than they knew themselves; at least that’s what he kept telling them. Affectionately nicknamed ‘Shockinbowler’ by his colleagues, he was a deep thinker of the game, well informed and a very capable medium pace bowler at 2nd XI standard. As arguably one of the worst number eleven batsmen the club has produced, he nevertheless knew what the requirements were with the bat and when the unfortunate Harry Kyle was struggling to hit the ball off the ‘square’, Alvin ‘invited’ him to retire and give someone else a chance! After his playing days were over, Alvin continued as a valued member within the NCU umpires’ panel.

The club had worked hard at establishing a strong 3rd XI and, as the decade ended, they could boast a well-established middle of the league placing, although their one run defeat in the Minor Cup against North of Ireland was very disappointing. Much of the credit should go to Derek Steen and Alvin Maginnis who did much to foster a strong social aspect, and in the process cajole players into the ranks who may otherwise have drifted away from the club. David McVeigh, James Campbell, Wesley Campbell and Hammie Mills scored most of the runs while the bowling honours usually lay with John Craig, James Boucher and Wesley Campbell.

In 1971 North Down entered a team into the NCU Belfast and District Midweek League. The format was 20 overs a side with batsmen retiring on reaching 30 runs. This form of cricket was not only to prove successful for the club but was enjoyable to play and created a wonderful social aspect to the working week. Midweek captains like Derek Steen and Alvin Maginnis built the backbone of the club in the Seventies and laid the foundations for its strong social base in the years that followed. For many years selection was by ‘invitation’ and the midweek teams provided platforms for some players to go as high as the 1st XI. 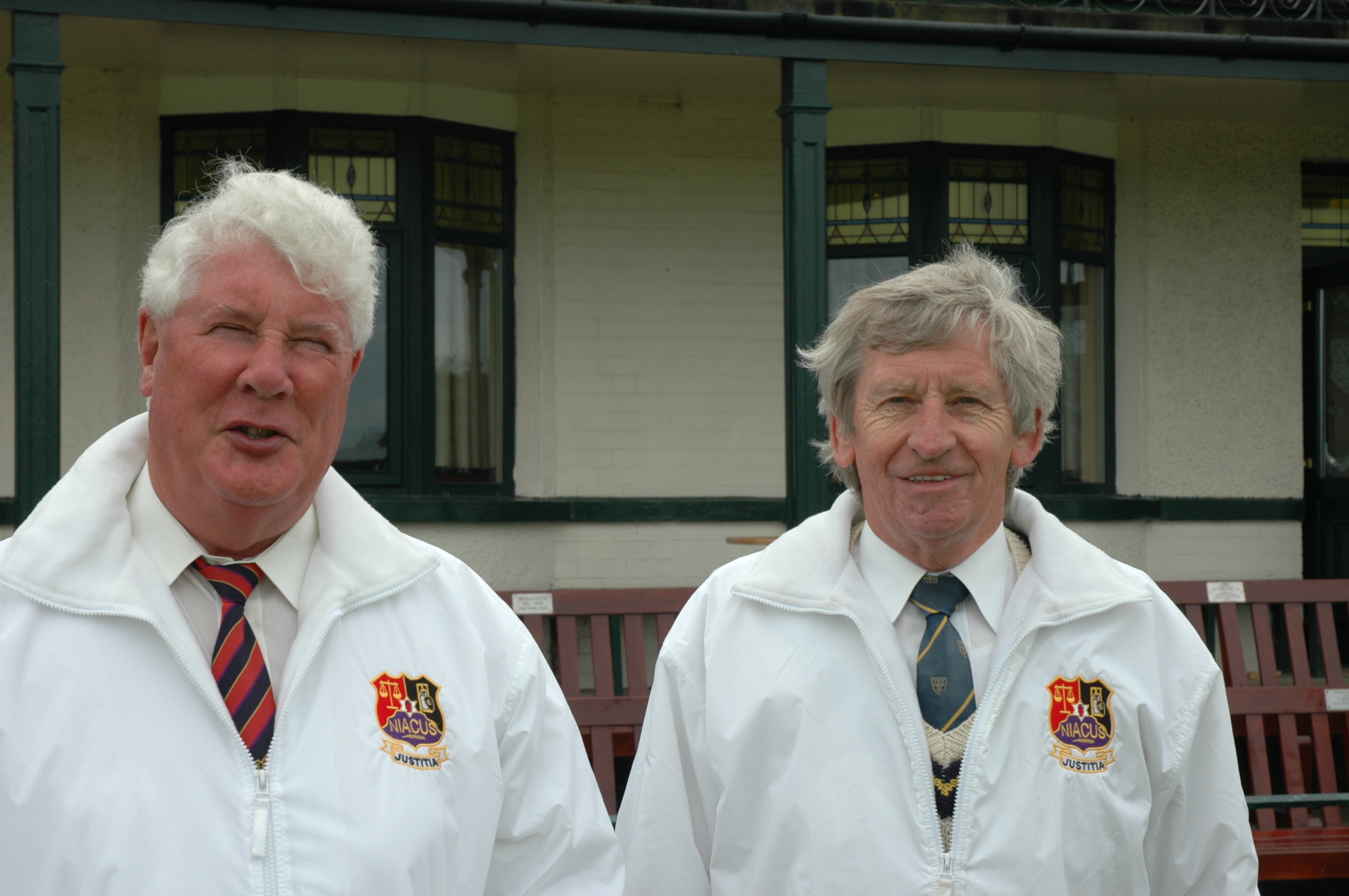