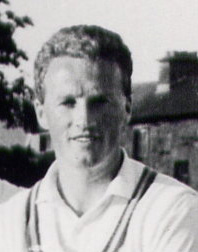 Adrian hailed from the North West and played interprovincial cricket there. With brother Lionel he came to The Green during the mid nineties playing 4 seasons from 1992 to 1995. He won a Senior Challenge Cup medal in the tied final with Lisburn when he scored an excellent 61 in the second innings and two Irish Cup medals against Brigade in 1993 and Bready in 1995. He played for Ireland in 1989 against Northamptonshire at Downpatrick. 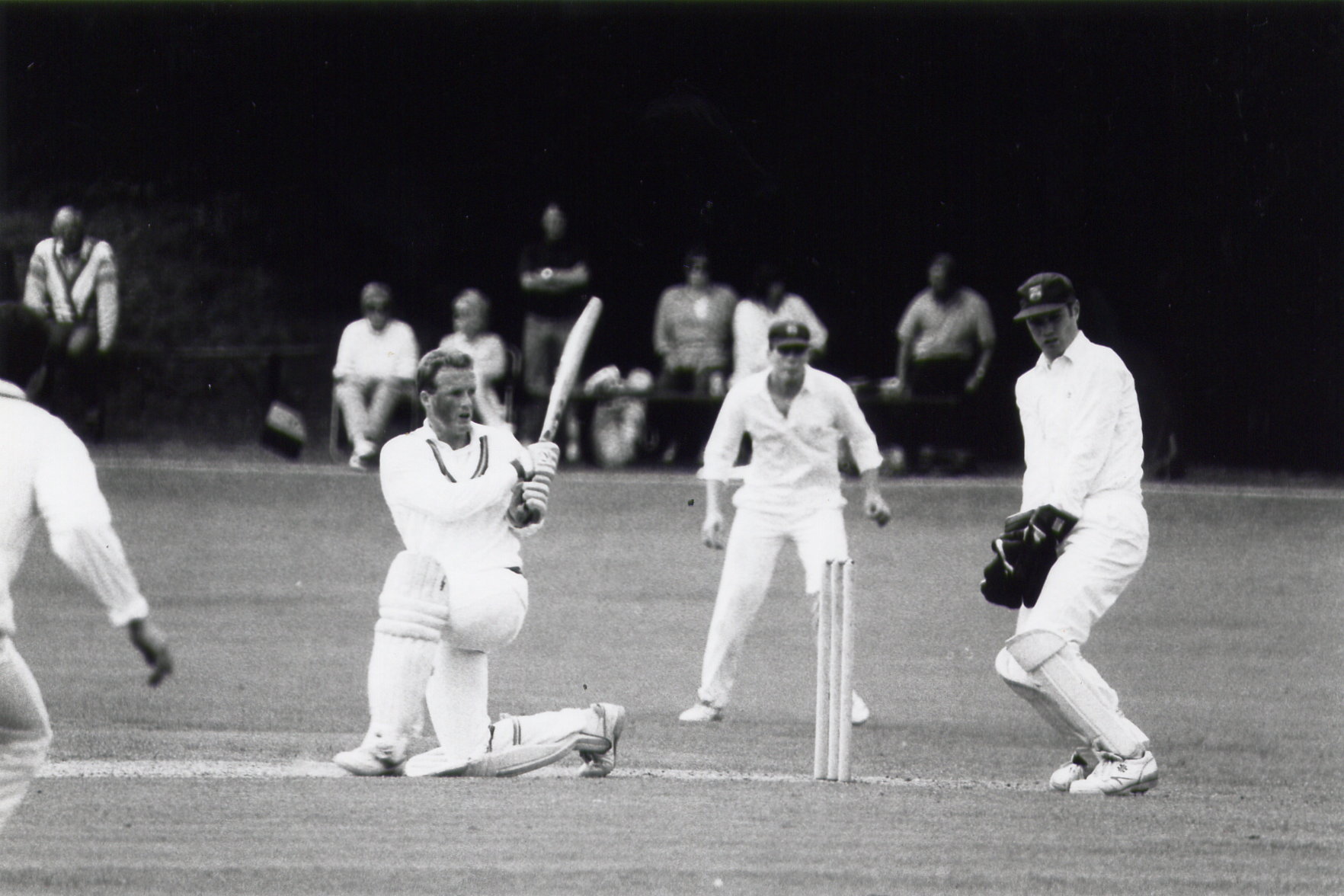