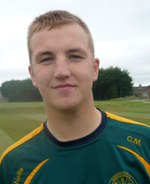 Peter began his 1st XI career in 2011 but had played a major role in the youth teams from an early age. He was a key player in the magnificent  winning year 2010 when the under 15s won the Graham Cup, the NCU u15 League and the Irish Cup and finishing runners up in the Colts Cup. Peter's outstanding 93 in the Graham Cup Final ensured a comfortable 67 run win against Templepatrick.  To date (2020) Peter has played in 178 games for the 1st XI, scoring his maiden century  of 114 not out against CIYMS and in the same year 5 for 23 against Muckamore at Moylena. His best bowling figures took place in 2013 with 6 for 36 against CSNI. In the senior ranks he became an aggressive right-handed batsman and skilful seam bowler but he has played his part off the field being an active member of the Executive Committee. His grandfather, Wilmer McKibbin, has served as club President and his great uncle was David (DGR) McKibbin who played for the great late 2os /30s 1st XI 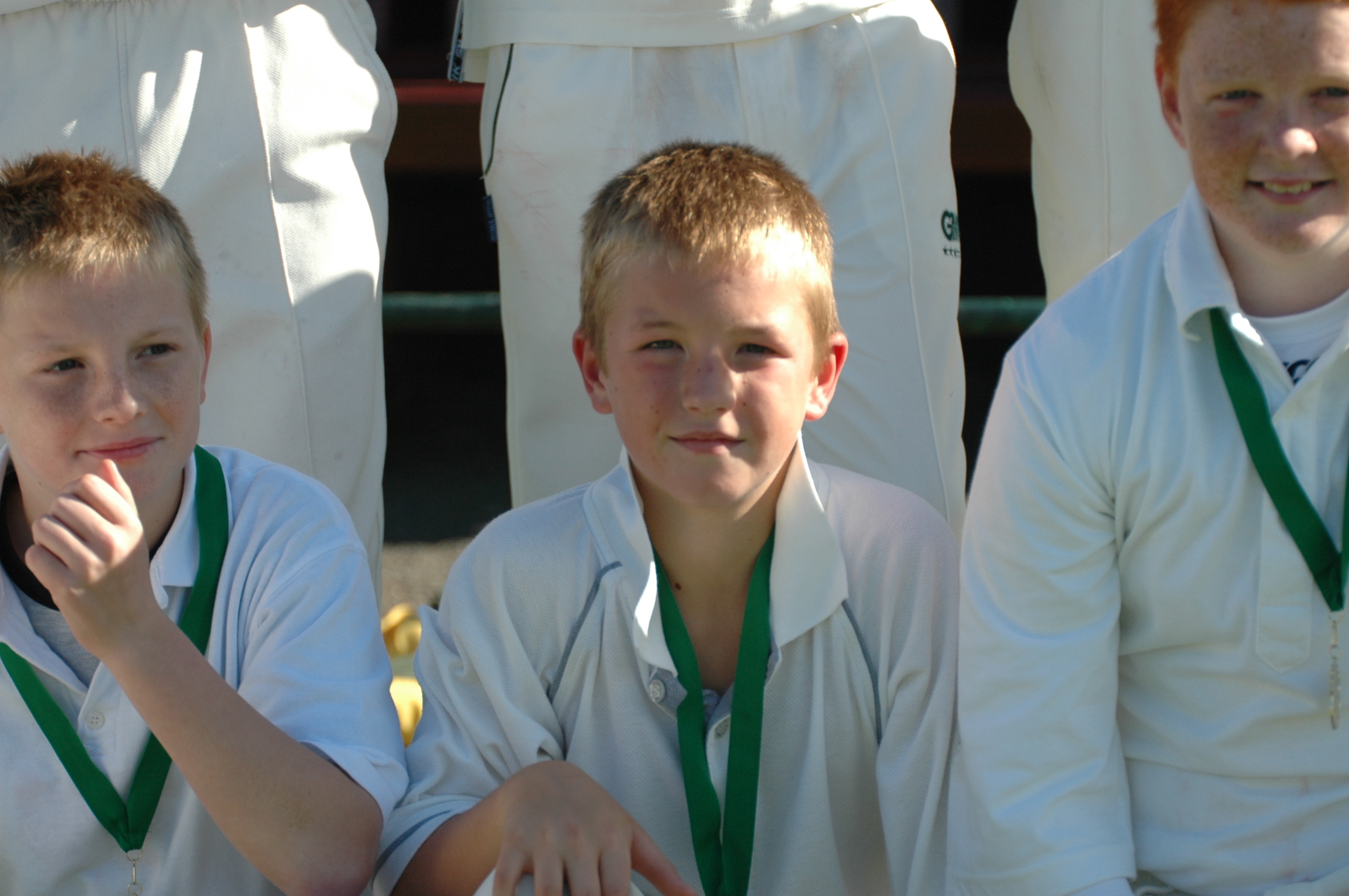 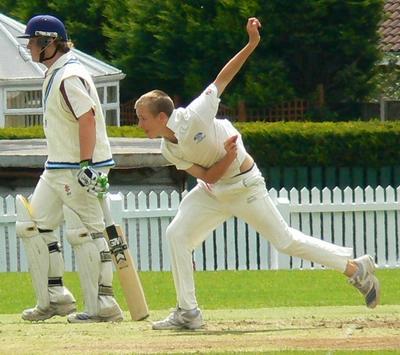 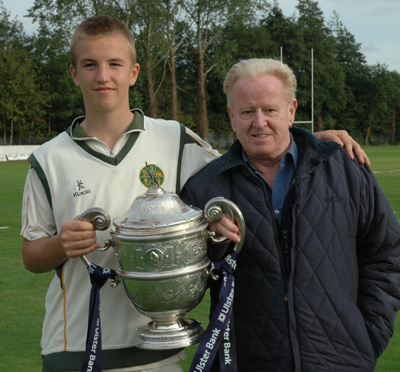 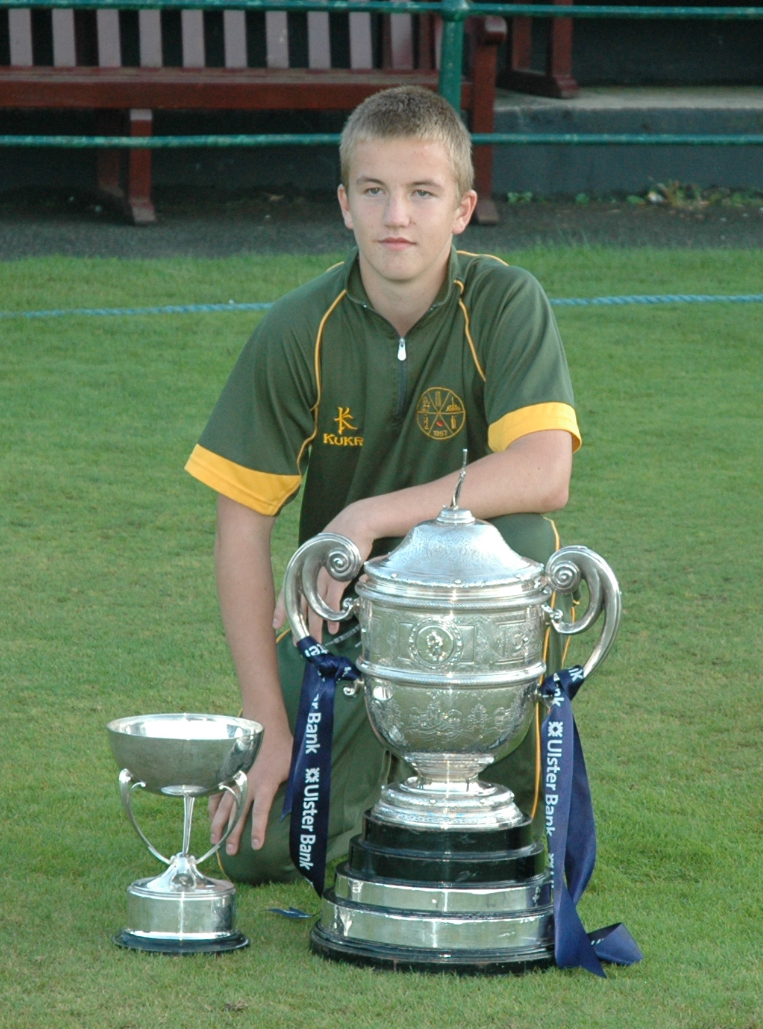 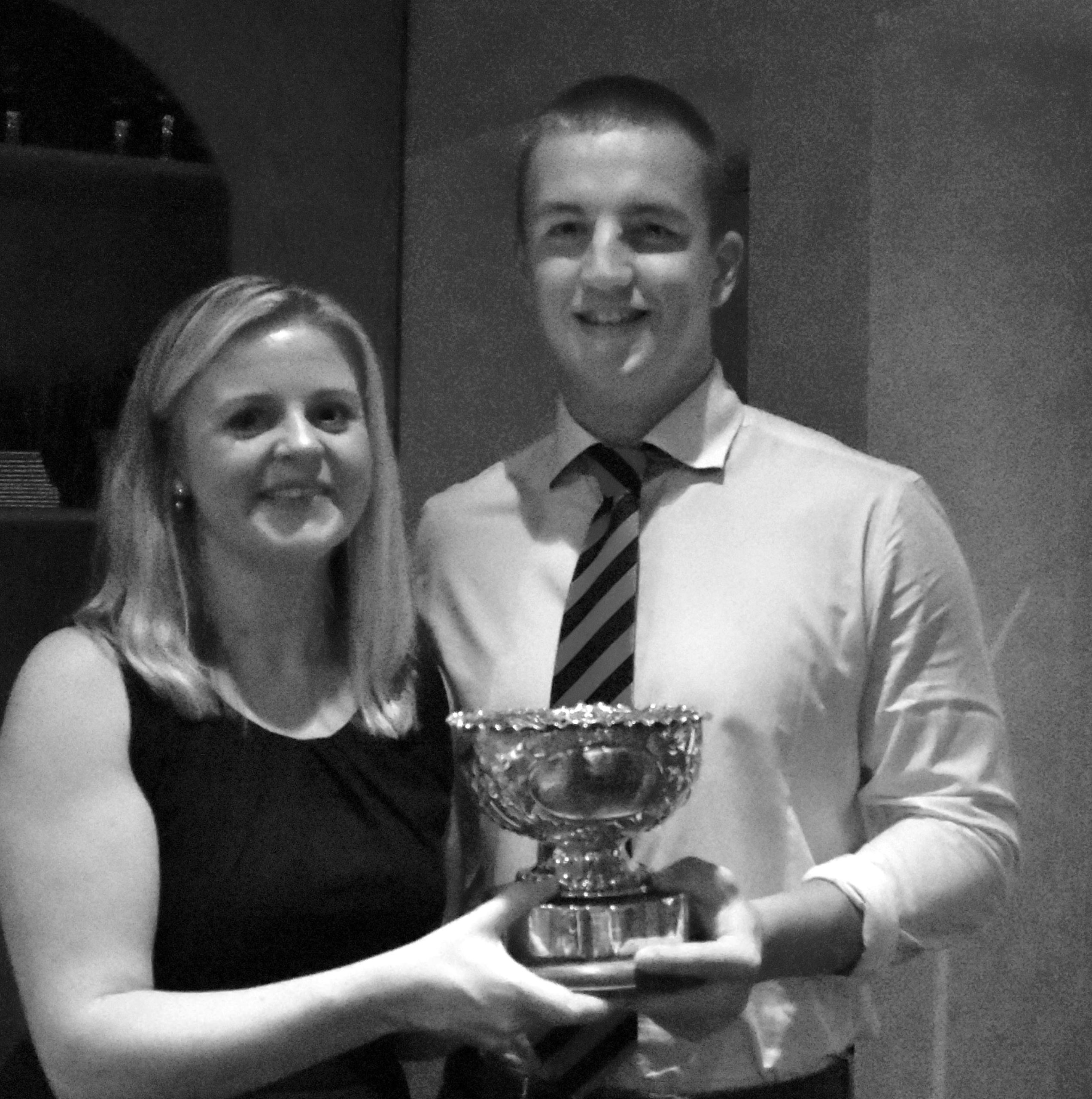 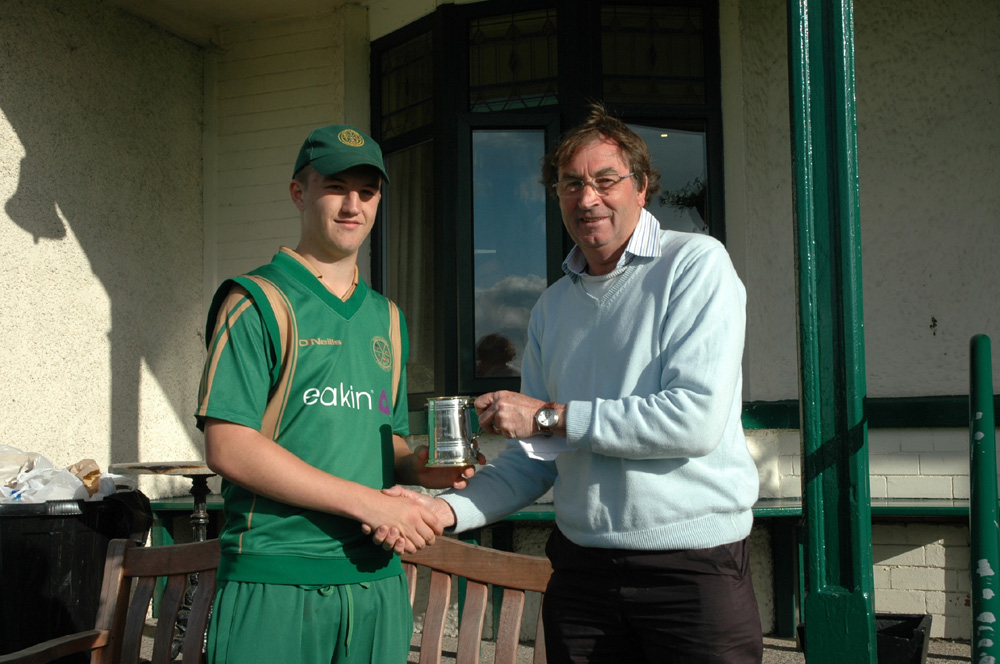 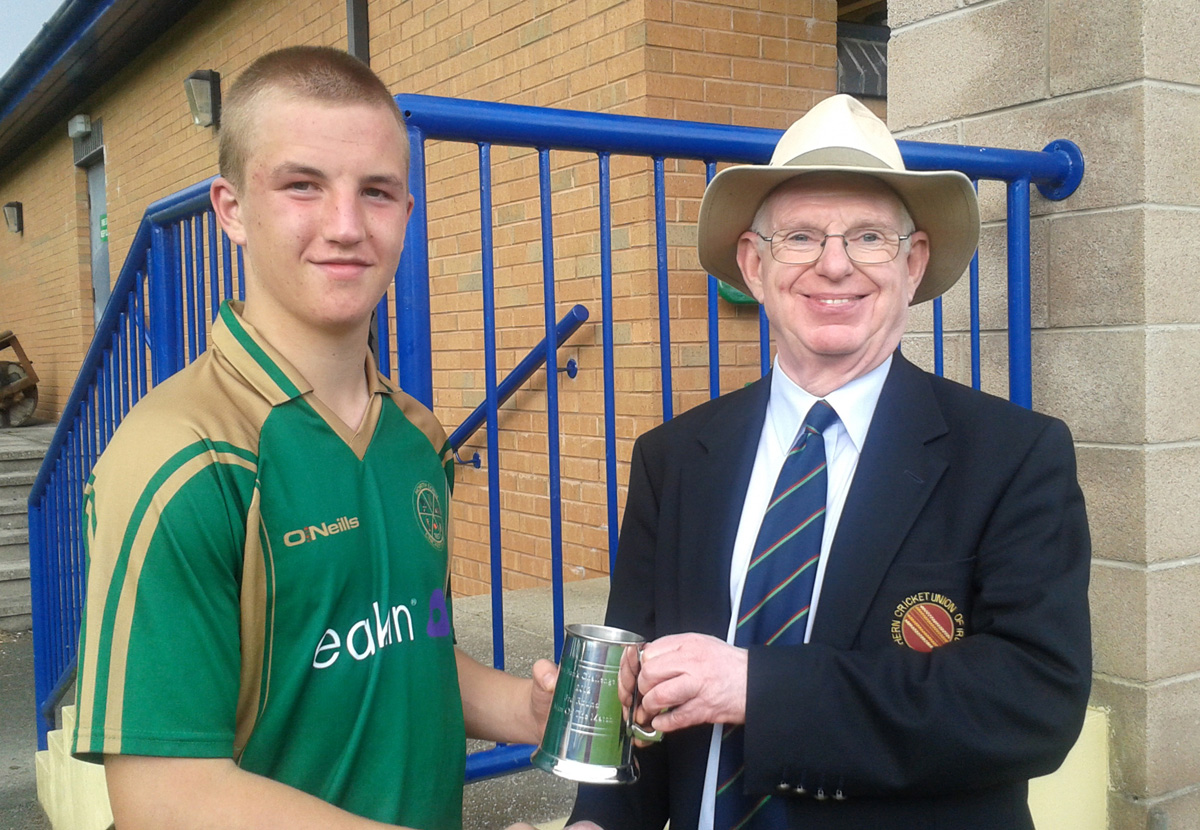 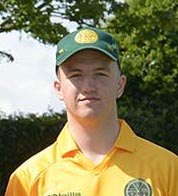 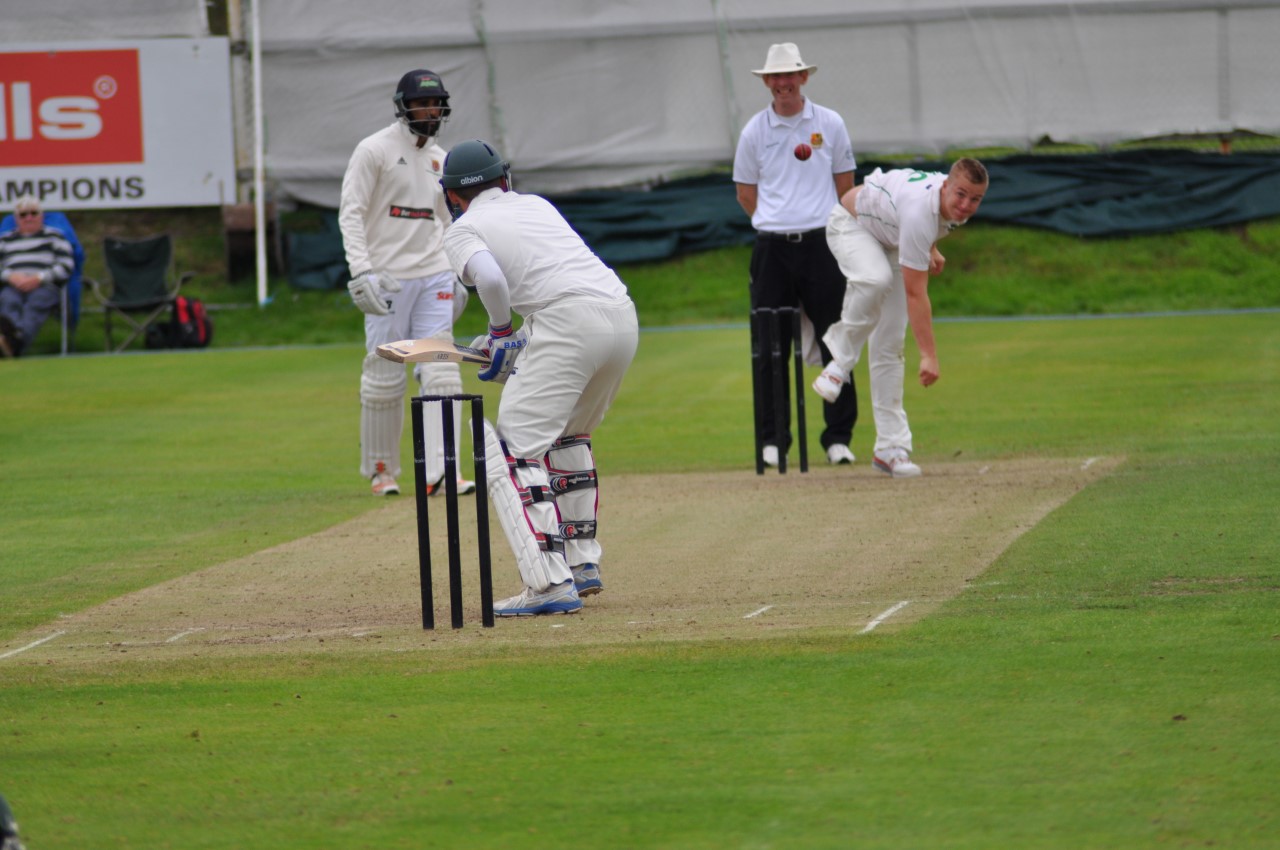 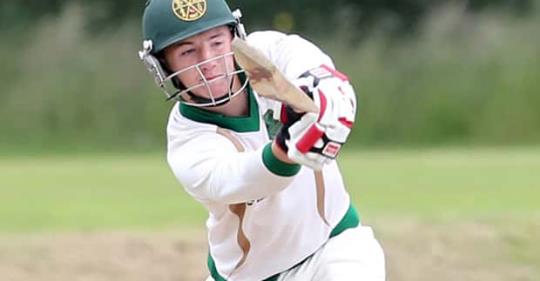 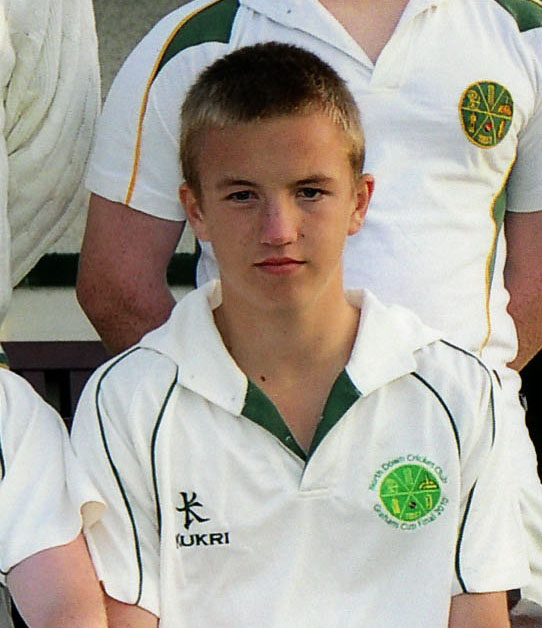 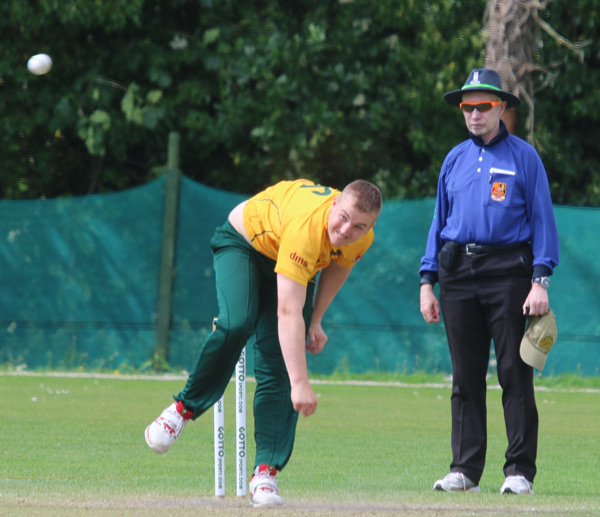 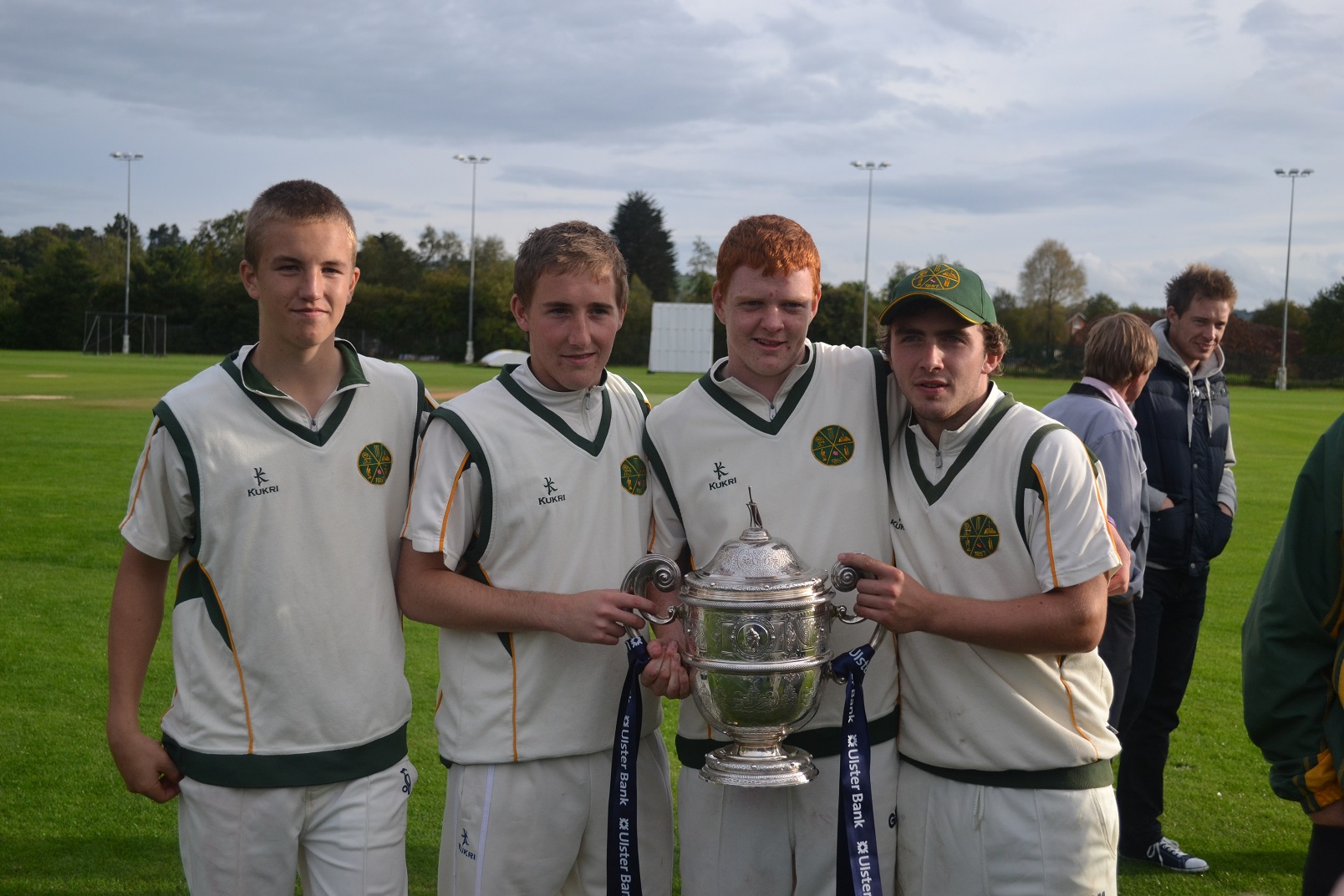 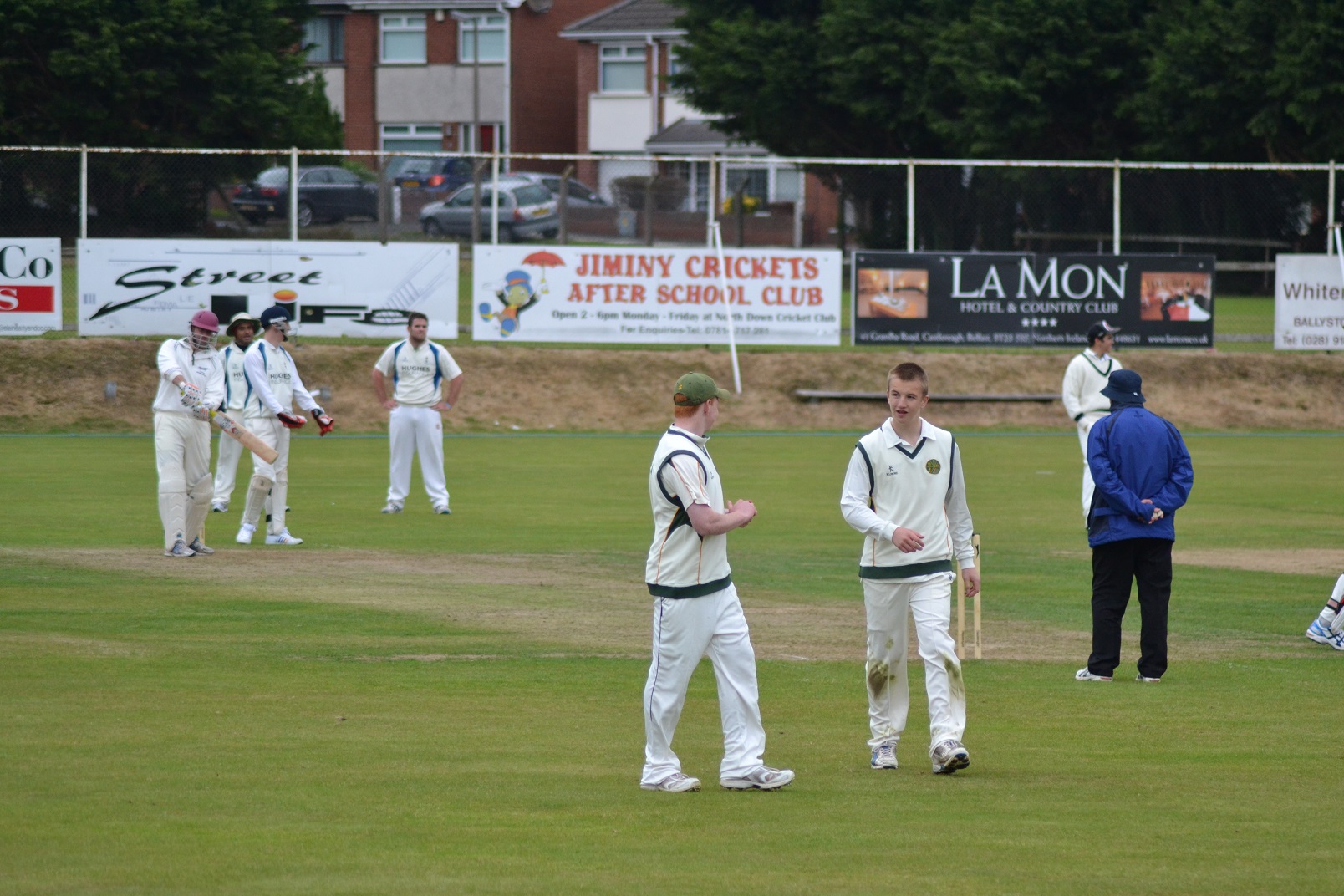