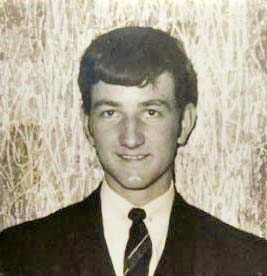 Sammy was a very useful left hand batsman in the Junior teams and won a league medal with Jimmy Boucher's 3rd XI in 1967. They won Section G of the 2nd Division of the Qualifying League and Sammy scored 184 to win the club's Batting award. In the previous year Sammy took 25 wickets at an average of 6.5. His work with horses was his first love however and eventually took him away from the game.  He came from a sporty family with Willie also playing at The Green and Matt, a noted athlete with Ballydrain Harriers. 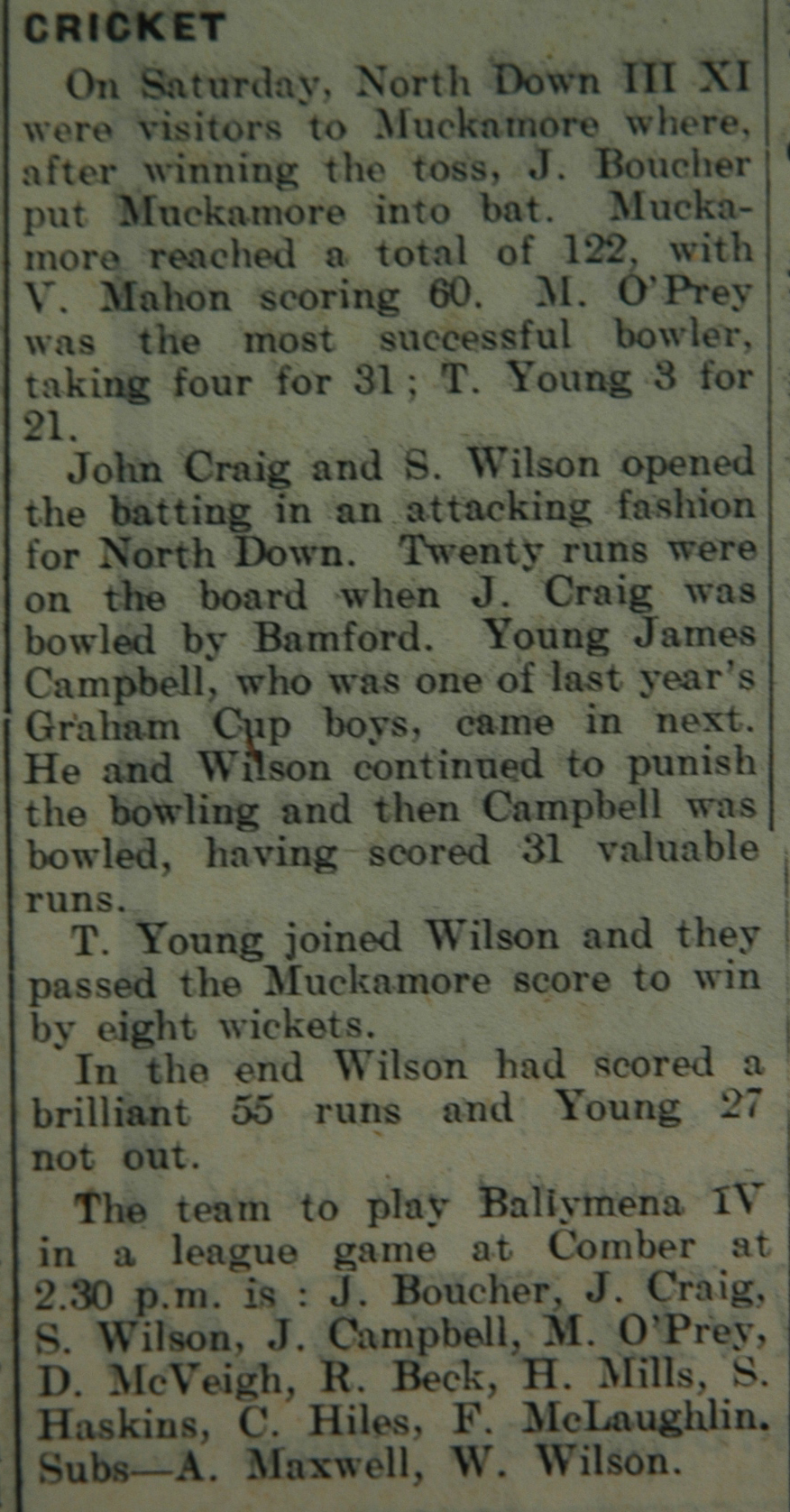 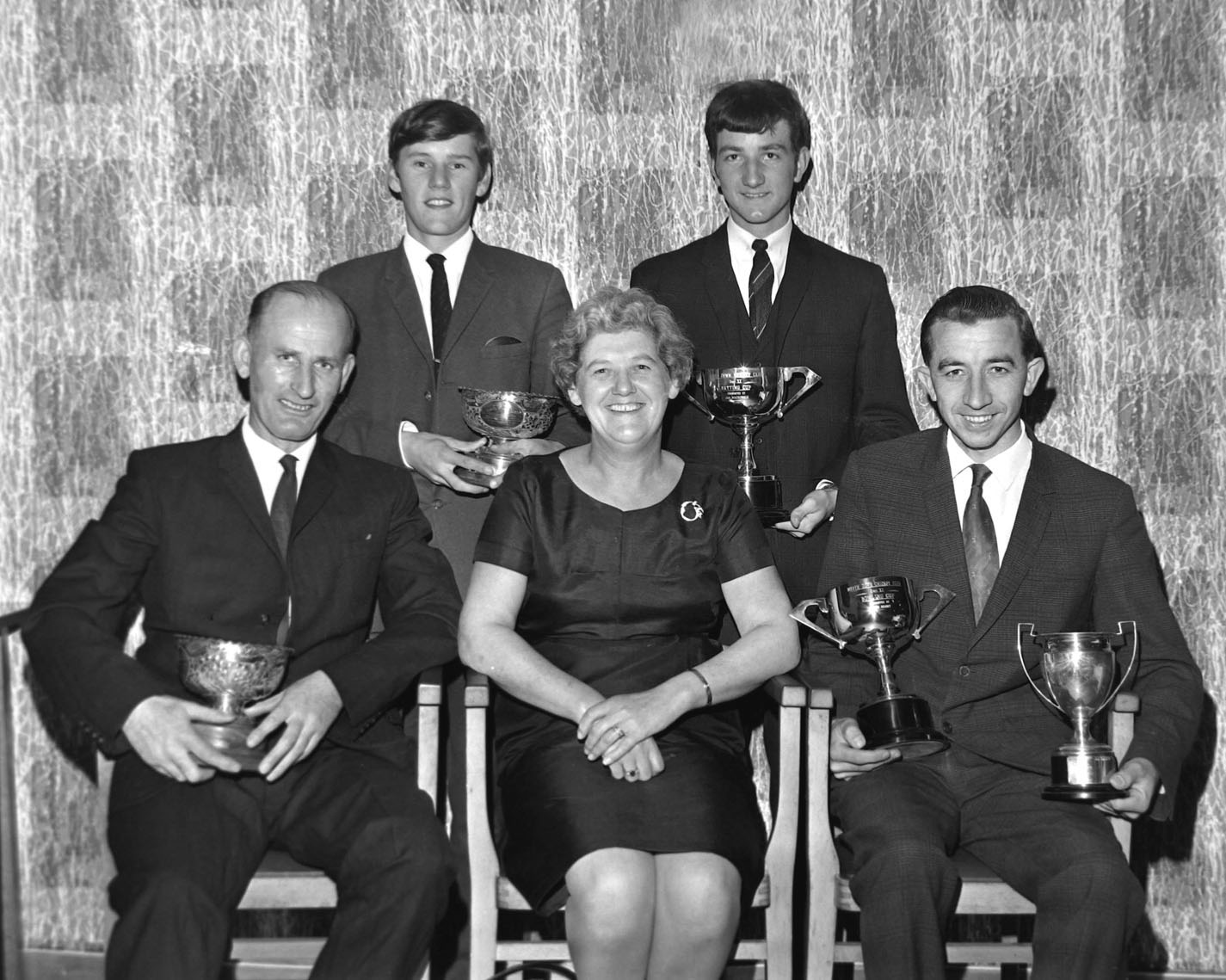