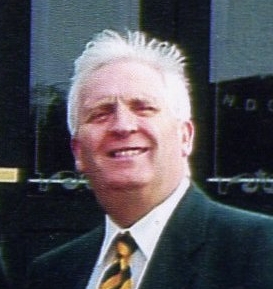 John has always had a great love for the game and was involved in the early 60s with the Dundonald League .Shortly after he became the official scorer for the 1st XI, a position he held for many years. He built up a great rapport with his fellow scorers and was much respected among scorers and umpires. Retired from these duties he rarely misses a match. 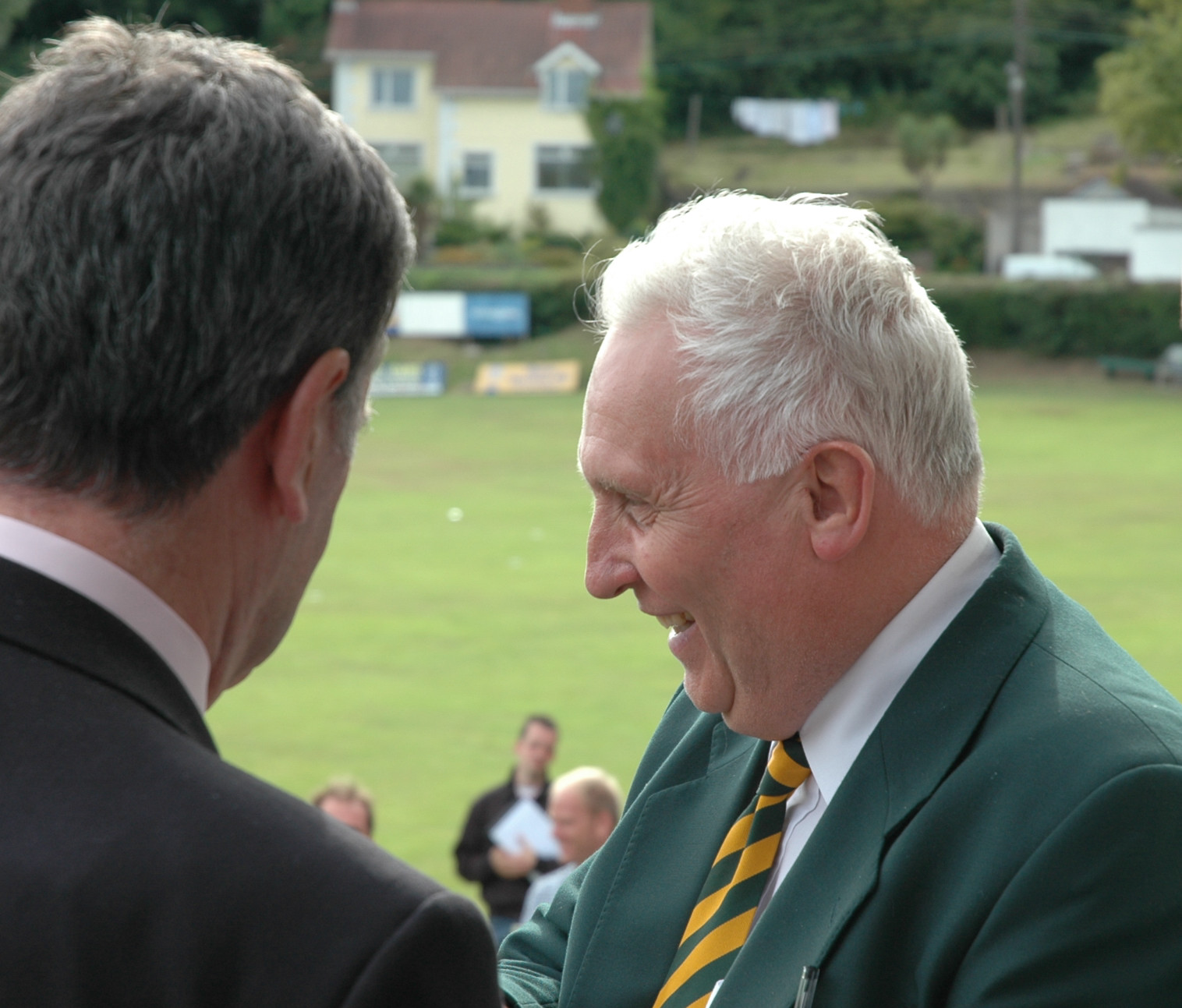 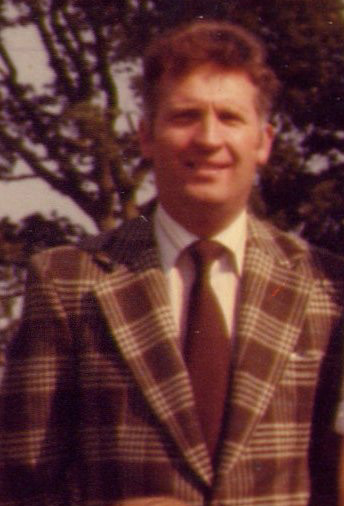 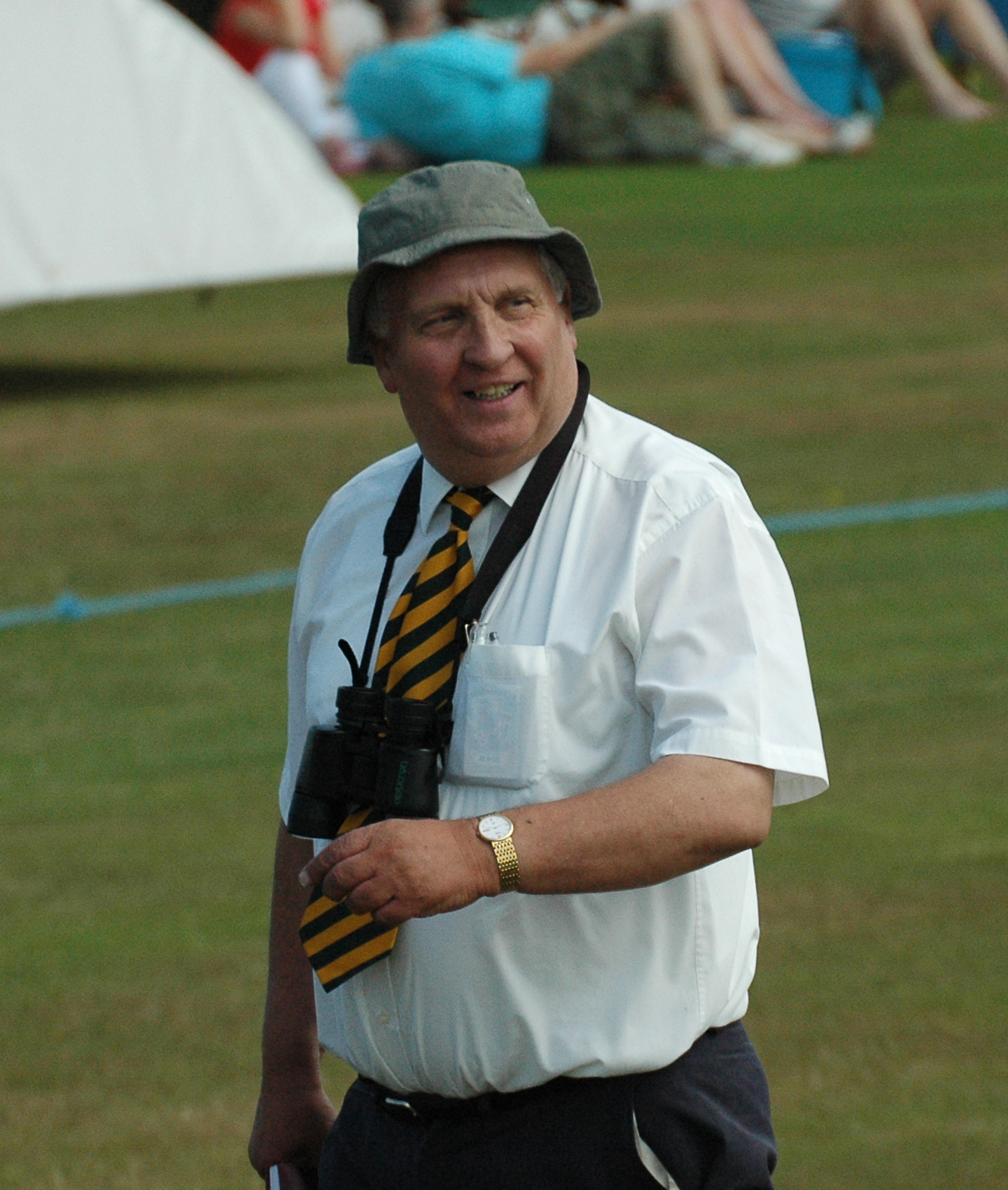 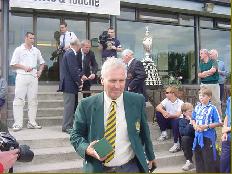 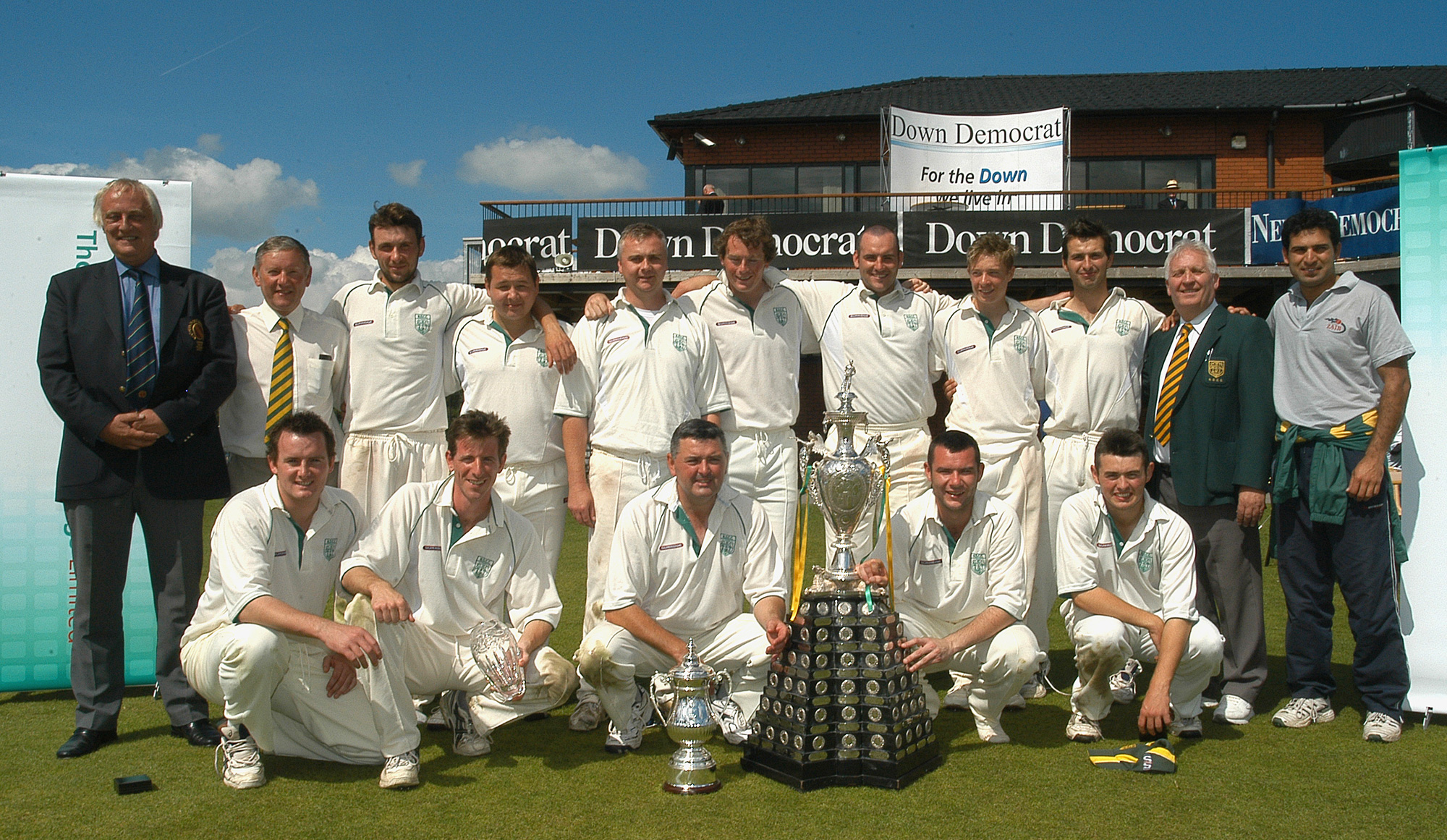 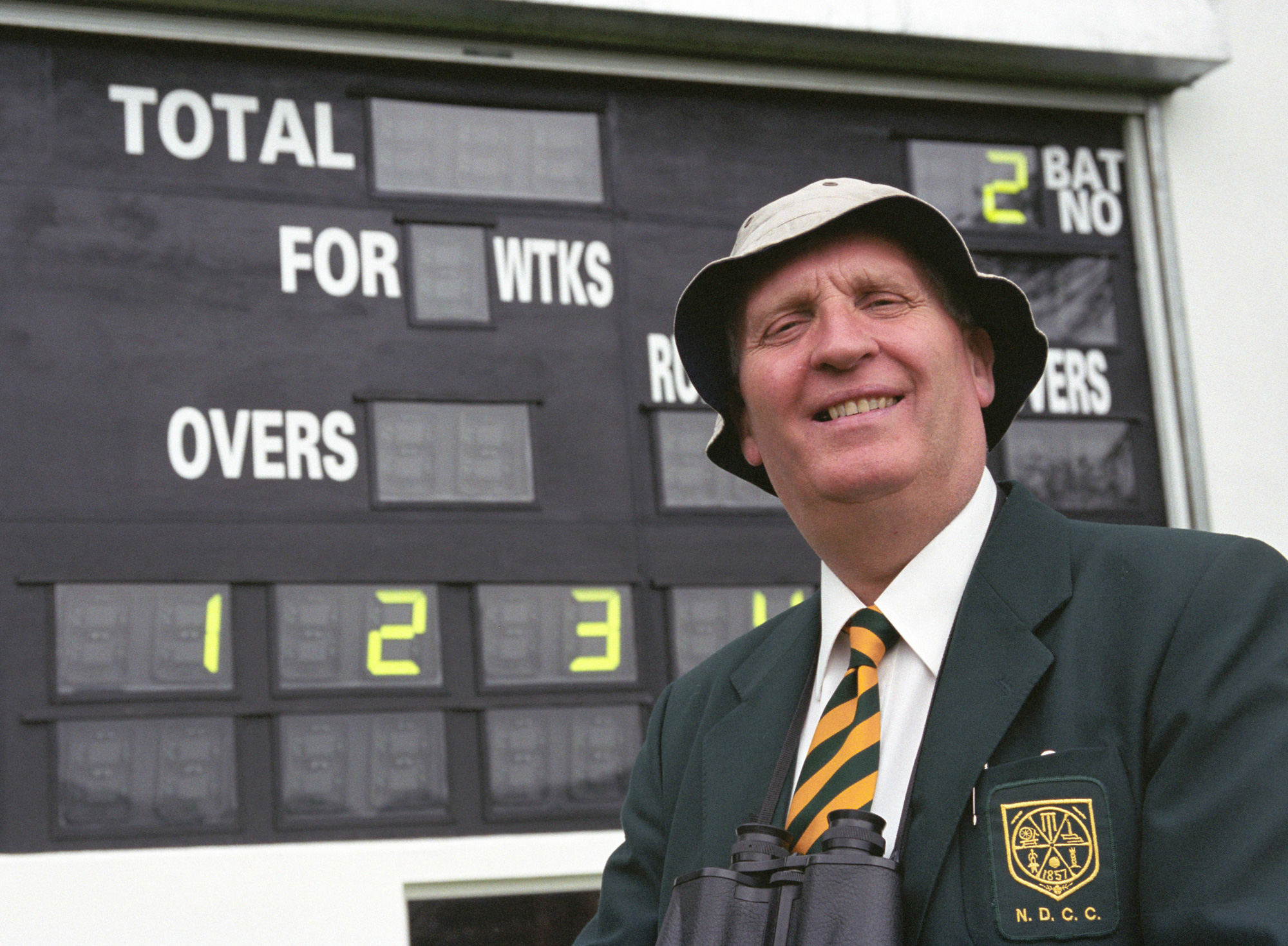