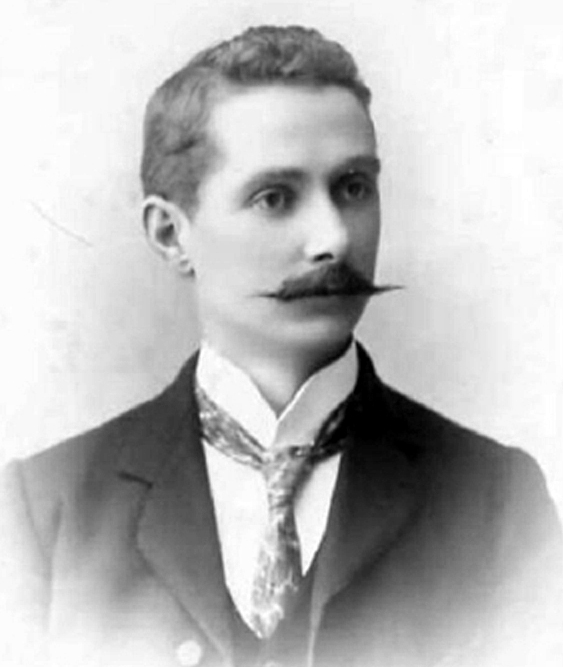 John Murray, who fought to hold the senior playing subscriptions at one pound ten shillings in 1920, continued as treasurer until 1930 when WJ Taylor, Willie Morrow and James Macdonald performed this important role until the outbreak of the Second World War in 1939. John Murray JP died in 1934. Never a player, he had been treasurer from 1909 until 1930, during which time his work was characterised by outstanding ability, energy and tact, strengths he also brought to his role as team secretary to the 1st and 2nd XIs in 1906 and 1907.

“In our friend Mr Murray you’ve a treasurer rare’

When subscriptions are due he is sure to be there,

But I’m sorry to hear about poor Davy Wherry, #

Since the motors came on he has no bags to carry”

The best team in Ireland is North Down CC” 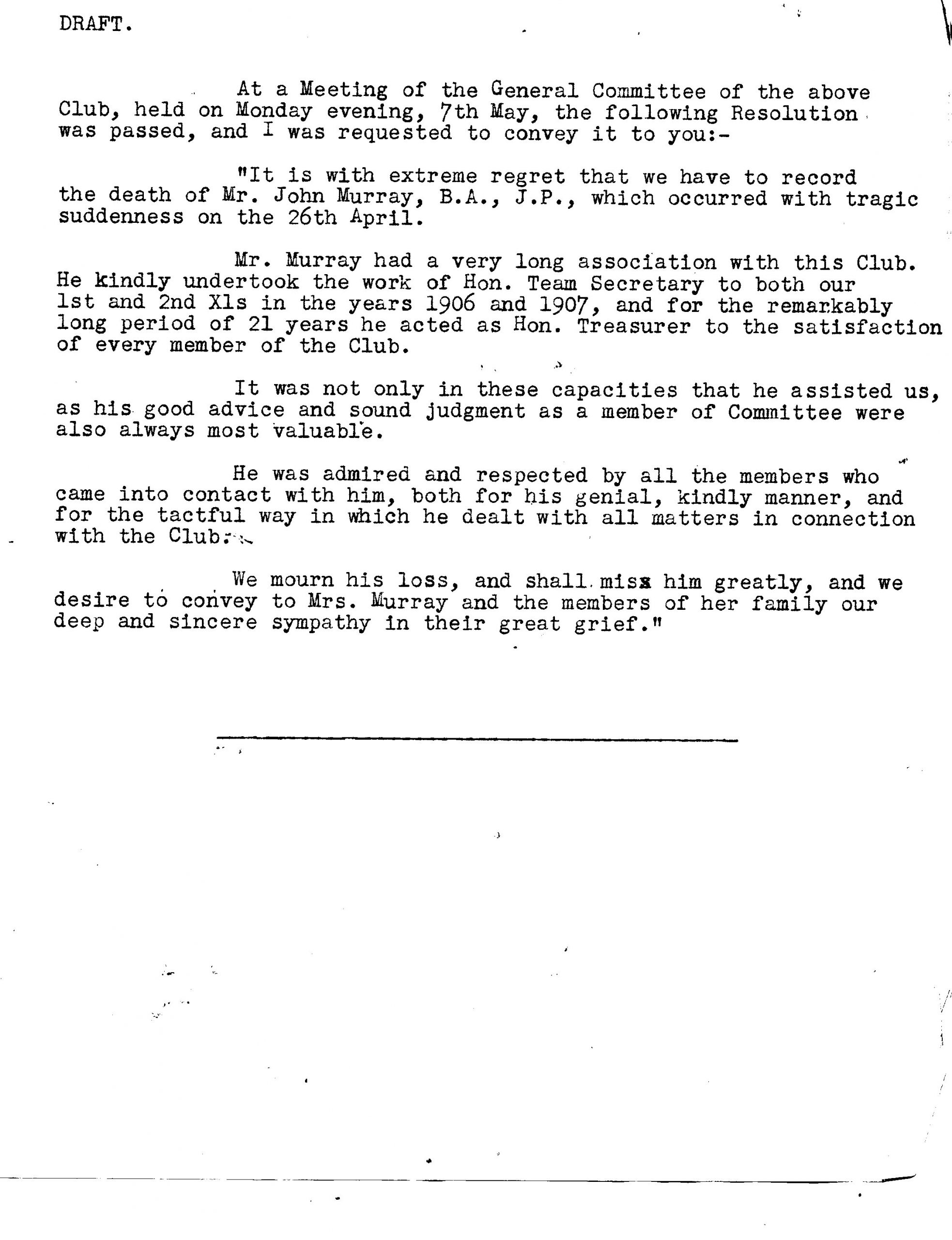