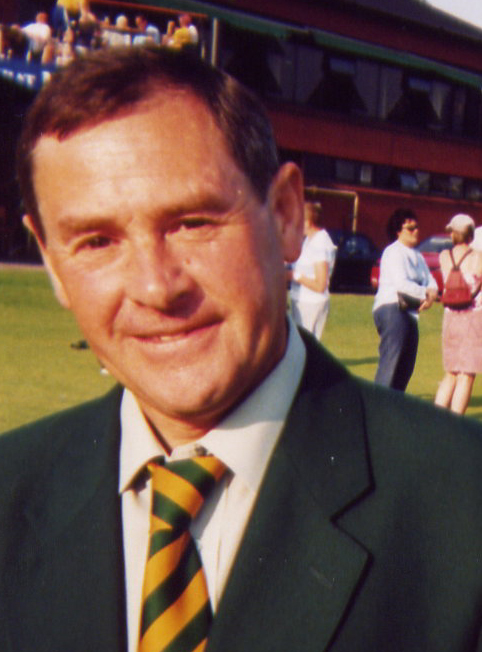 David, or Davy John as he was affectionately known, was a sportsman of some note as a footballer who played for Comber Rec at their prime. He was also a very useful left arm slow bowler and a great cricket enthusiast and supporter of our club. Played at junior level and partook enthusiastically in the annual sixes, particularly in his side that eliminated the Lamba 'six' from the tournament. 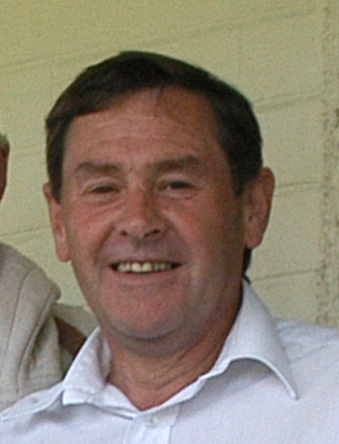 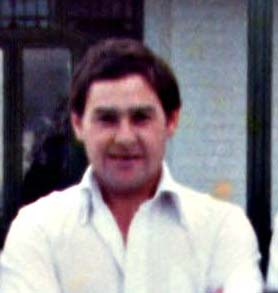 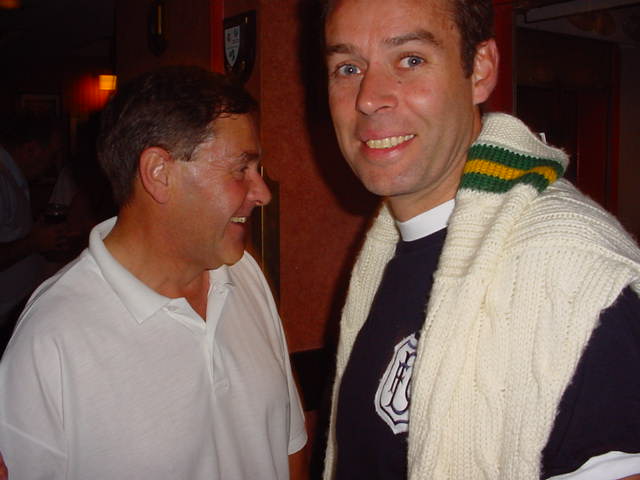 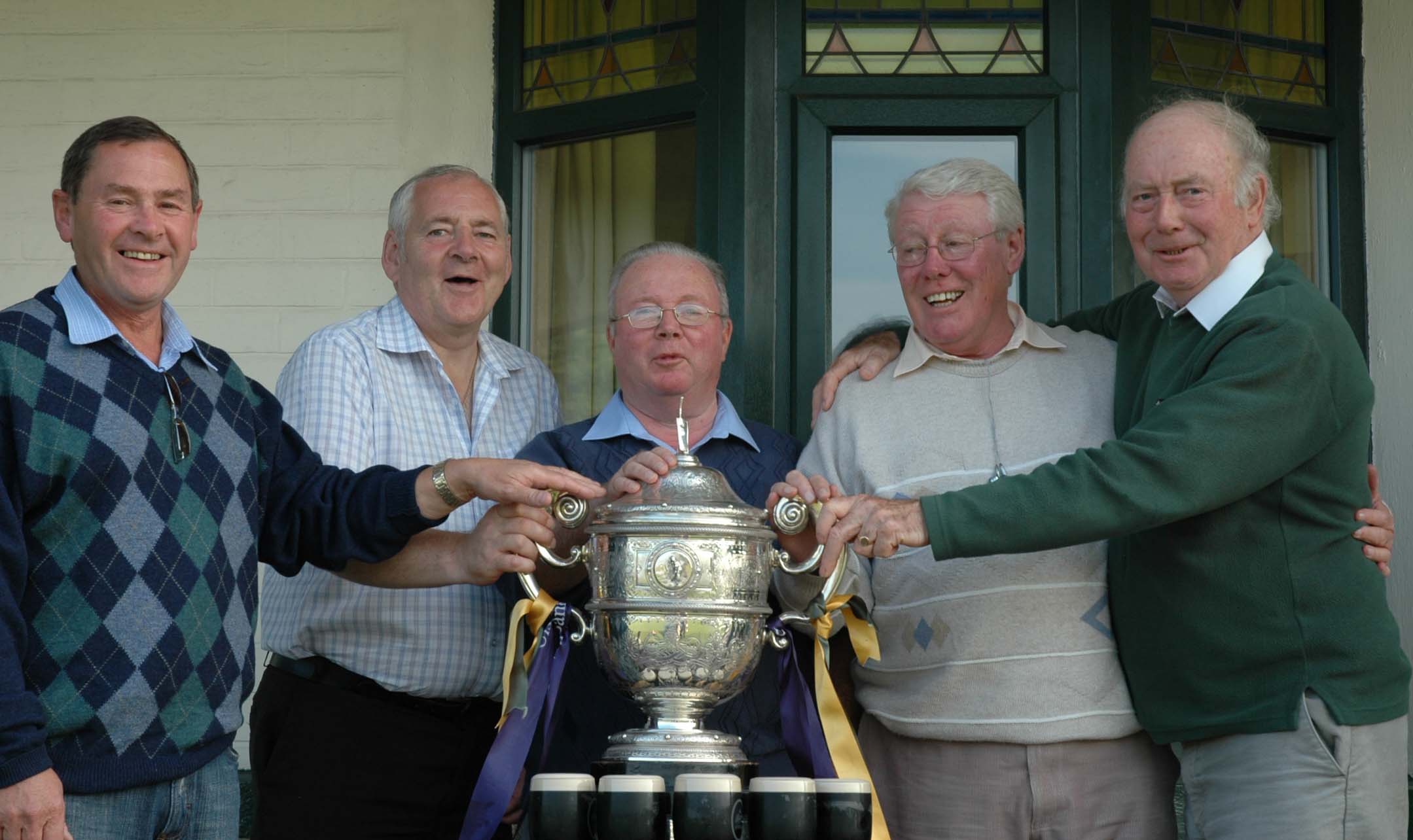 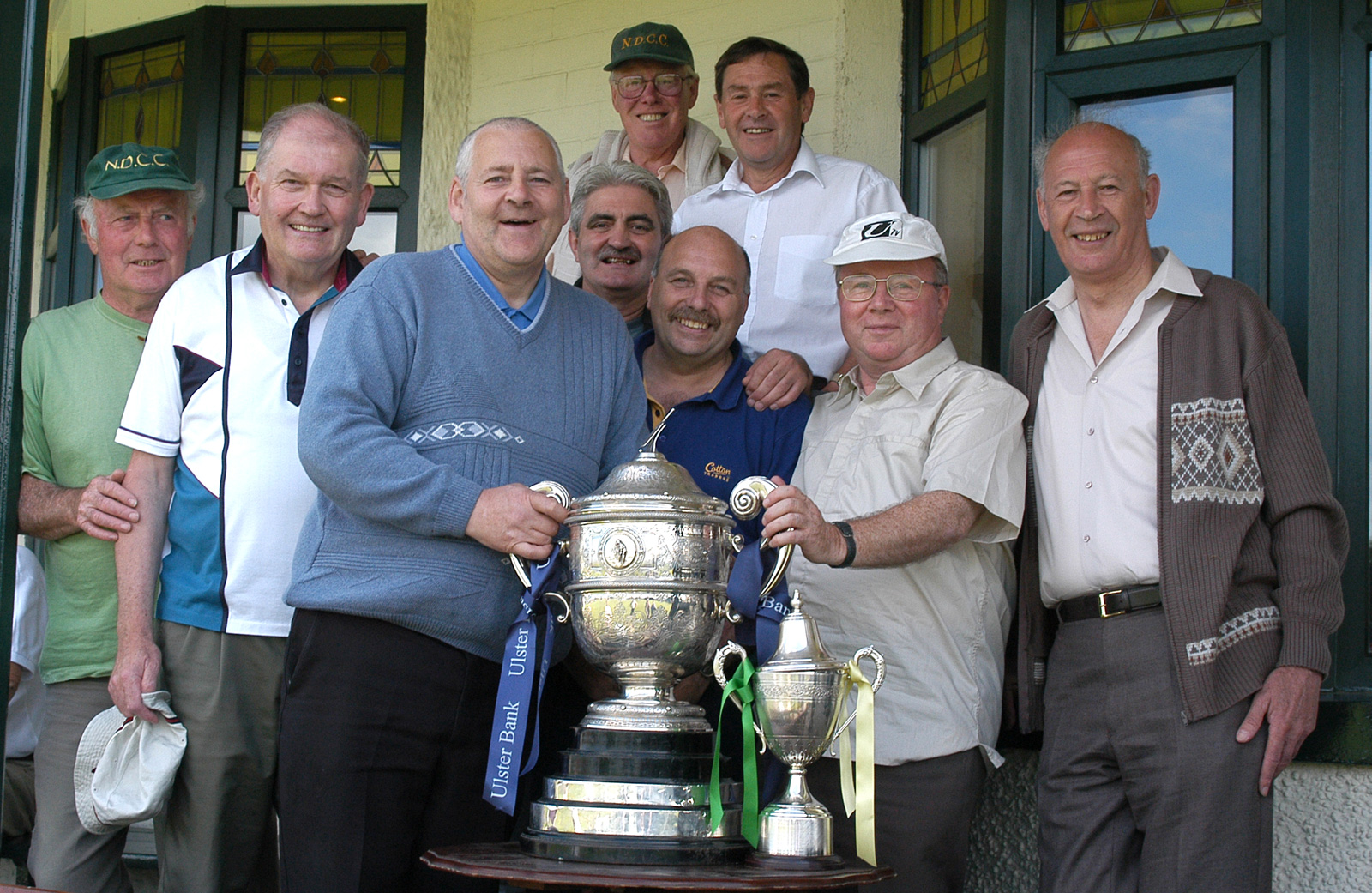