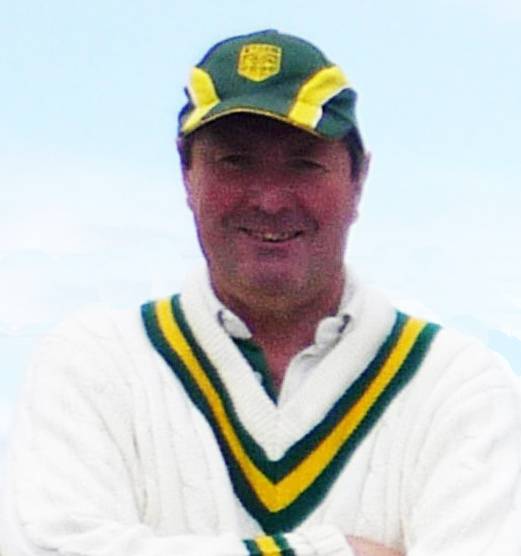 David was one of three brothers who played originally for Saintfield, Downpatrick and North of Ireland before he found his way to The Green. By then he had already played in 3 Senior Challenge Cup Finals with NICC losing 2 to Lurgan and Waringstown but find the winning touch, as captain, against Lurgan  in 1990. He brought a wealth of experience and two fine cricketing sons, Christopher and Jonathan to North Down where, after playing in the frustrating 2002 losing Final, he has played a major role in the junior teams where he bats and bowls and gives youngsters a role model to follow in how to play the game. 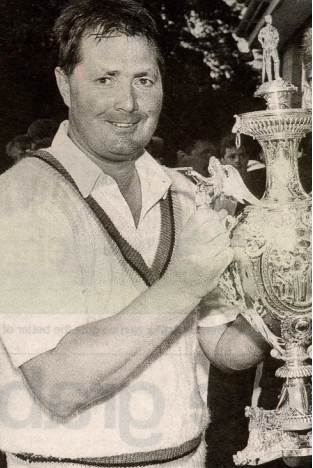 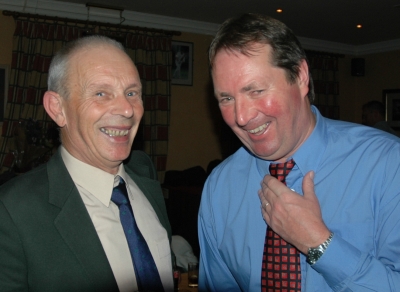 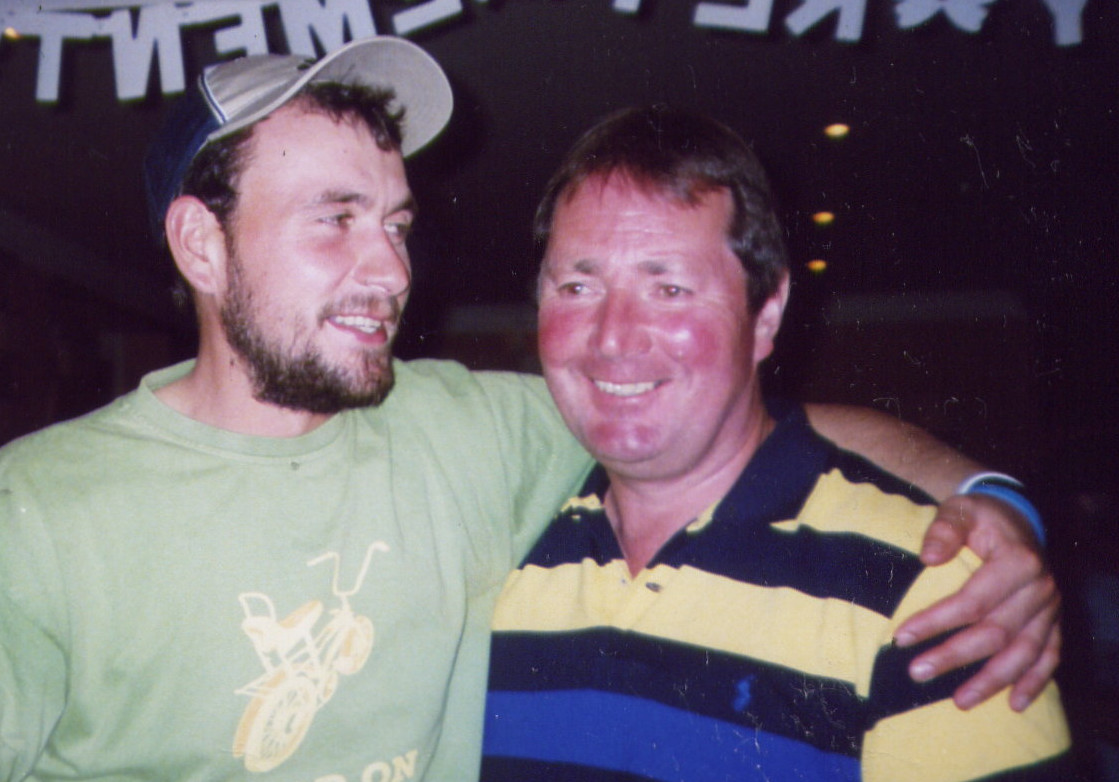 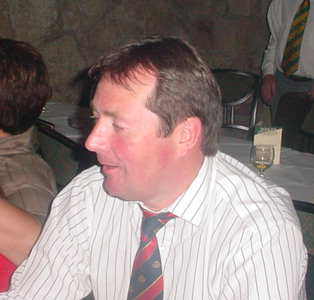